WE ACTUALLY HAVE SPORTS TO TALK ABOUT TODAY!!! For the first time in 2020, there was racing Saturday at Wenatchee Valley’s Super Oval. Opening night was fan-less, but NCWLIFE Channel cameras were there as Greg Rentz joined Eric Granstrom on the play-by-play… 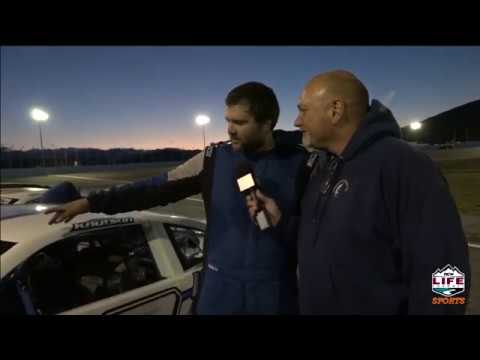 As we open up the Les Schwab Scoreboard from Saturday night, here you see the final results in the Plumb Perfect Roadrunners with John Doyle first, Alberto Naverete second, and Kyle Larr third.

Seth Frazier set the fast time and was the winner in the Dick’s Heating and Air Conditioning Thunder Cars. Terry Osborn was second and Mike Knutson 3rd.

Finally on the Les Schwab Scoreboard, in a thrilling 75-lap main event for the Jerry’s Auto Supply Pro Late Models, it was Glenn Knutson grabbing the checkered flag. His brother Michael was second followed by Josh Ingram 3rd.

After a weekend away for the holiday this weekend, racing returns to Wenatchee Valley’s Super Oval July 11th…

NCWLIFE will be there once again to broadcast the event LIVE on television and streaming on its website as well as Facebook page.

The roster excludes injured outfielder Mitch Haniger, who was put on the 45-day injured list as he recovers from back surgery. The 60 invited players are arriving in Seattle and must pass a COVID-19 test before reporting on Wednesday.