The racing this weekend at Wenatchee Valley’s Super Oval will be epic. Over 40-drivers have signed up to take part in the Jerry Berschauer Memorial 100. In addition, over 24-cars will take part in the Shepherds Oil Wenatchee Legends Cup. Of course, add in the Plumb Perfect Roadrunners, Mountain Drew Jr. Late Models and Bandoleros and it’s going to be a great night of racing.

We’ll begin our coverage with Grant Olson and Greg Rentz LIVE on Facebook at 5:30. You can tune in here on TV beginning at 6 o’clock.

Hockey Night kicks off week of sports on NCWLIFE Thursday

In fact, here’s a look at our schedule this week on the NCWLIFE Channel…

It begins with Hockey Night tomorrow night as we air a Wenatchee Wild game against Merritt from last September at 7 o’clock.

Friday night is football night as Wenatchee takes on the Eisenhower Cadets at 6:30. Then on Saturday, we’ll wet your whistle with some girls soccer at 2 as Eastmont entertains Wenatchee. That will be followed by LIVE coverage of racing at WVSO at 6 o’clock.

The Seahawks are in their final days of preparation for the NFL season-opener in Atlanta Sunday. Coach Pete Carroll says, all things considered, they came through training camp in pretty good shape… 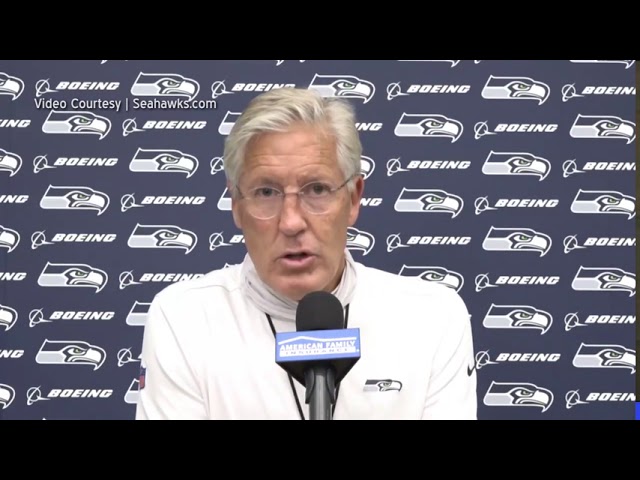 Former Seattle defensive end Jadaveon Clowney signed with Tennessee for 13-million dollars Tuesday. That’s less than the 20-million he wanted and appears to be less than the Seahawks offered him early on. Coach Carroll says they tried to re-sign him, but it wasn’t in the cards… 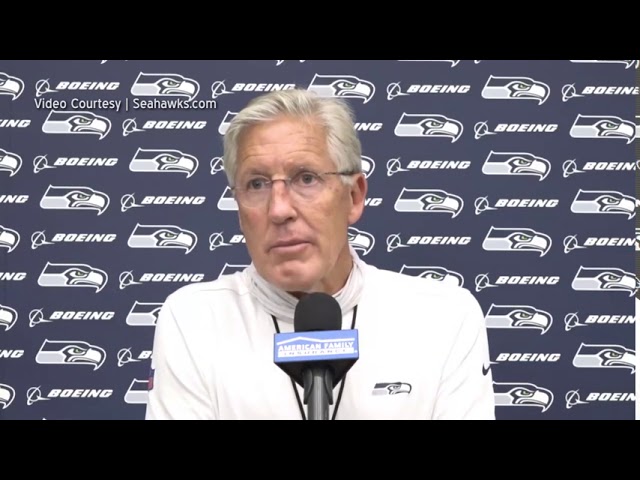 Without Clowney, Carroll hopes the additions and changes up front will result in more pressure and quarterback sacks this season…

Seattle kicks off the season in Atlanta Sunday morning at 10 o’clock. The NFL season kicks off tomorrow night in Kansas City where the defending Super Bowl Champion Chiefs host the Houston Texans at 5:20.

The Mariners six-game win streak came to an end in San Francisco last night, falling to the Giants 6-5…

Kyle Seager got the Mariners on the board in the 1st on a ground-out RBI. The Giants tied it in the bottom of the frame only to have J.P. Crawford untie it with a bases-loaded double to score 3 in the second.

A tag-team approach on the mound couldn’t hold the lead, however, as Darin Ruff broke a 5-5 tie in the 7th with a solo home run off Seattle loser Anthony Misiewicz.

Mariner starter LJ Newsome had to come out of the game in the second inning after being hit by a line drive. Seattle manager Scott Servais said the game got difficult from there on… 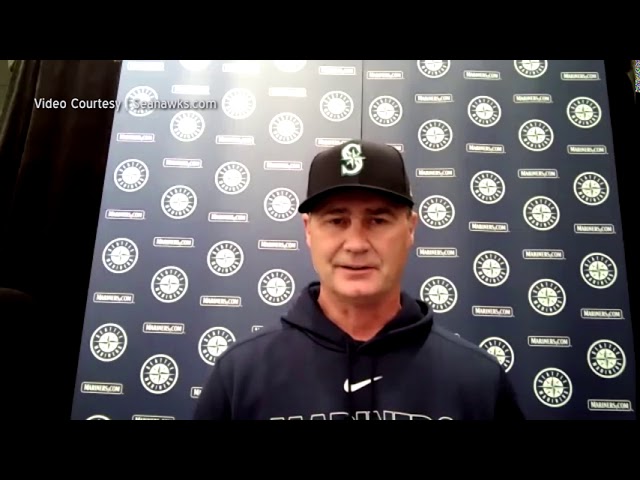 Evan White was 2-for-4 with a run while Kyle Lewis picked up another couple base hits. Seattle and San Francisco play again tonight at 6:45 with Nick Margevicius getting the start for the Mariners against the Giant’s Tyler Anderson.

Khris Davis had a home run and double and drove in two runs to help Oakland win the first of a doubleheader against Houston 4-2. In the nightcap, Yuli Gurriel’s sacrifice fly in the top of the 7th scored George Springer with the game-winner as the Astros claimed a 5-4 win.

Lance Lynn threw 114-pitches over seven innings to help the Rangers snap a six-game losing streak with a 7-1 win over the Angels.

The A’s lead in the west is 4-and-a-half-games over Houston while Seattle sits in 3rd place at 19-and-23. Don’t look now, but the Mariners are 2-games back in the Wild Card race.