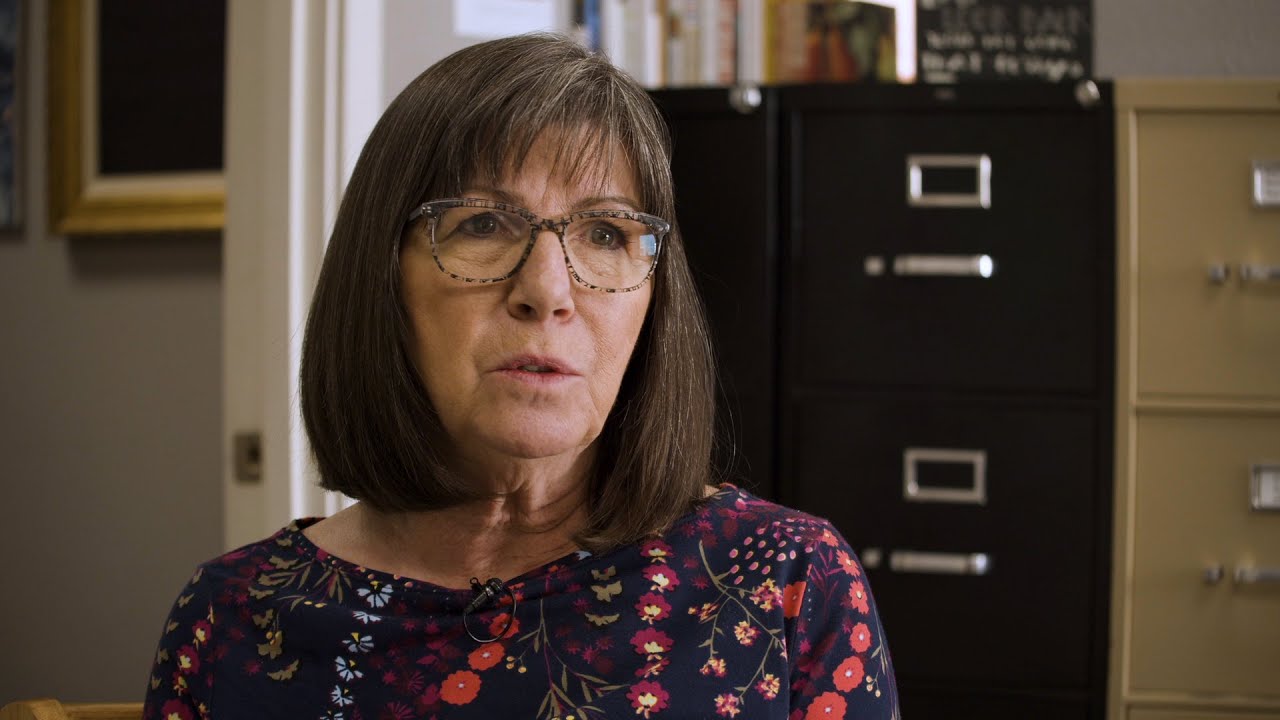 In an effort to address the need for a low-barrier shelter in the Wenatchee Valley, Laurel Turner of the Women’s Resource Center says the Emergency Shelters program going into effect this winter is the first step in addressing that need.

“We’ve been really trying to get a full-time low-barrier shelter in Wenatchee for a long time,” Turner said. “I thought, well there’s a solution at least for the severe weather times.”

Turner says after three individuals died from exposure last winter in Wenatchee, which motivated the center to work on this pilot program for this season.

When the Women’s Resource Center started looking into how to get a program started locally for this winter season, Turner said she realized several other organizations in the Valley were on the same page.

The effort expanded to include Joel Courtney from the Cascade Unitarian Church, Deb Miller from Action Health Partners, and eventually Gary and Susan Steele with the People’s Foundation.

“Gary’s group is actually way ahead of us, because Gary has experience with this,” Turner said. “He ran a severe weather shelter in Lacey and in Olympia for several years.”

Steele says he is developing this pilot program from what he learned working with the shelters established in Olympia.

“It’s a very simple model, we only open our doors during the cold winter months,” Steele said. “We moved over in 2015, and have been trying to get something going for the last couple of years.”

Steele and his wife Susan connected with the Holy Apostles Church in East Wenatchee for a location for the shelter.

“We wrote two separate applications for funding, I wrote one with Joel to try to get up to three shelters under that grant,” Turner said. ‘Then Gary and that foundation wrote for another grant to get their one [shelter] set up for this year.”

The two groups went before the Homeless Steering Committee with the city of Wenatchee to discuss their grant proposals and the initiative for emergency shelters.

Wenatchee City Council approved the groups funding they outlined in their grants, totaling $66,000 for the two projects this winter season.

The People’s Foundation will operate their shelter from Holy Apostles Church in East Wenatchee, with five other local churches expressing interest in participating.

Laurel says they expect to serve close to 50 people per night starting December 1, with the help of volunteers from each Church.

“It would be using a church basement, they would be provided with a mat, a sleeping bag or some blankets and a pillow,” Turner said. “They would be asked to stay on the property and stay inside until we wake them up in the morning.”

The program includes transportation in the morning to locations like The PowerHouse Ministry Center in East Wenatchee or Lighthouse Christian Ministries in Wenatchee for breakfast and other services.

“There would not be an expectation or a requirement of sobriety,” Turner said. “If someone came in and they weren’t behaving poorly and they could just sleep it off, they would be allowed to come in and sleep it off and then in the morning we would transport them.”

She says she hopes to bring case management services to the locations to make strides in helping the individuals get connected with services. Steele says working with local agencies brought together the cream of the crop when it comes to helping provide services for the homeless.

“In this area, you really get the best citizens,” Steele said. “It’s very important that you work with the other agencies, it’s best for the homeless person for their best interest.”

Turner says the partnership between religious organizations and other entities has been seamless in helping address a community issue.

“I get both sides of the story, I really understand it, but as [my husband] put it, it’s a community problem and you can’t lay it on one agency or one type of agency,” Turner said. “I love the idea that we all pulled together in the way that we did.”

Turner said she entered into the process with a clear understanding with the group, that the Women’s Resource Center was not interested in proselytizing or including religious requirements.

“It’s been a really neat collaboration I think,” Turner said.

Susan Steele says while there is often a lot of stigma surrounding homelessness, at the end of the day it’s just people helping people.

“There is a real big need out there, but at the same time people are afraid because it’s kind of a touchy thing,” Sue said. “But when you do get one on one with them and you get personal, you find that they’re just people who need help.”

The emergency shelters will run through the end of February, and Turner says she hopes the pilot program could expand in the future.