EAST WENATCHEE, WA.-It was no holiday for firefighters in East Wenatchee as two residential structure fires kept crews busy over the past 24 hours. Douglas County Fire District Two firefighters were called out this morning to a mobile home on fire located at a trailer park off Kentucky Avenue. A neighbor, Victor Dominguez spotted it and called 911. 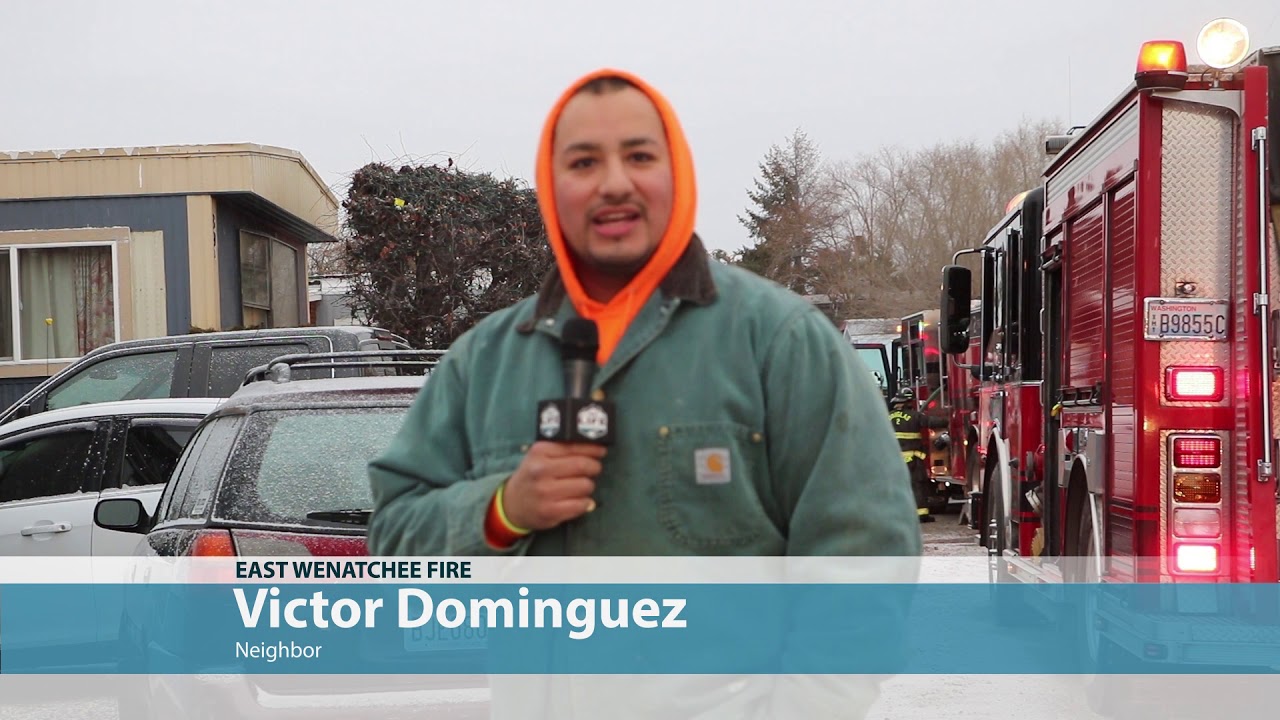 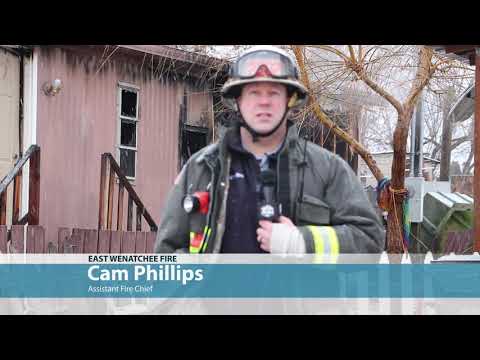 Crews were also called out Christmas night when flames damaged a home off DeGage Street.

The home was located near the Douglas County Two fire station and crews were able to access it quickly. Damage was restrictred to the fireplace and chimney. There were no reports of injuries.