Issaquah dominated Eastmont, scoring 3 first-half goals and adding another in the second half to win 4-nil.

The game was pretty lopsided on the artificial surface at Issaquah High School. The Eagles were obviously comfortable on their home turf with crisp passing, playing most of the game in Eastmont’s end. The Wildcats had one great scoring opportunity in the second half but were called offsides.

Eastmont ends its season with a 13-and-4 record. Issaquah will head for the quarterfinals to face the winner of today’s game between Curtis and Eastlake.

Big-9 District Champion West Valley plays its first round game this afternoon at 5 against Jackson at West Valley High School.

Tonasket begins the State 1B/2B soccer tournament at home today against Saint George’s. Kickoff is set for 2 o’clock at Tonasket High School. The winner will face Kalama Friday or Saturday.

No. 1 seed Okanogan is awaiting the winner of today’s game between Cle Elum-Roslyn and Adna. Today’s game is at Tumwater Stadium at 6 o’clock. The quarterfinal game against Okanogan will be Saturday in the Apple Bowl at 1 o’clock.

That means an early rise for Pateros, who faces Shoreline Christian at 8 o’clock tomorrow morning. Waterville-Mansfield gets to sleep in a little bit with a 1:30 match against Neah Bay. That’s in the 1B Tournament…

Manson has a 9:45 match in the 2B Tournament against Tri-Cities Prep. Okanogan faces Toutle Lake later tomorrow morning at 11:45.

The State 1A Tournament for Chelan doesn’t begin until Friday. Wenatchee’s 4A Tournament is next Friday and Saturday in the SunDome.

Seattle got out to an early lead on Jordan Eberle’s 7th goal of the season, but Vegas got the better of the Kraken in the end, winning 4-to-2…

Eberle’s goal came at the 4:49 mark of the first period but the Golden Knights tied it with just 26-seconds left in the frame. Yanni Gourde got Seattle back on top late in the second, but it was all Vegas from there… 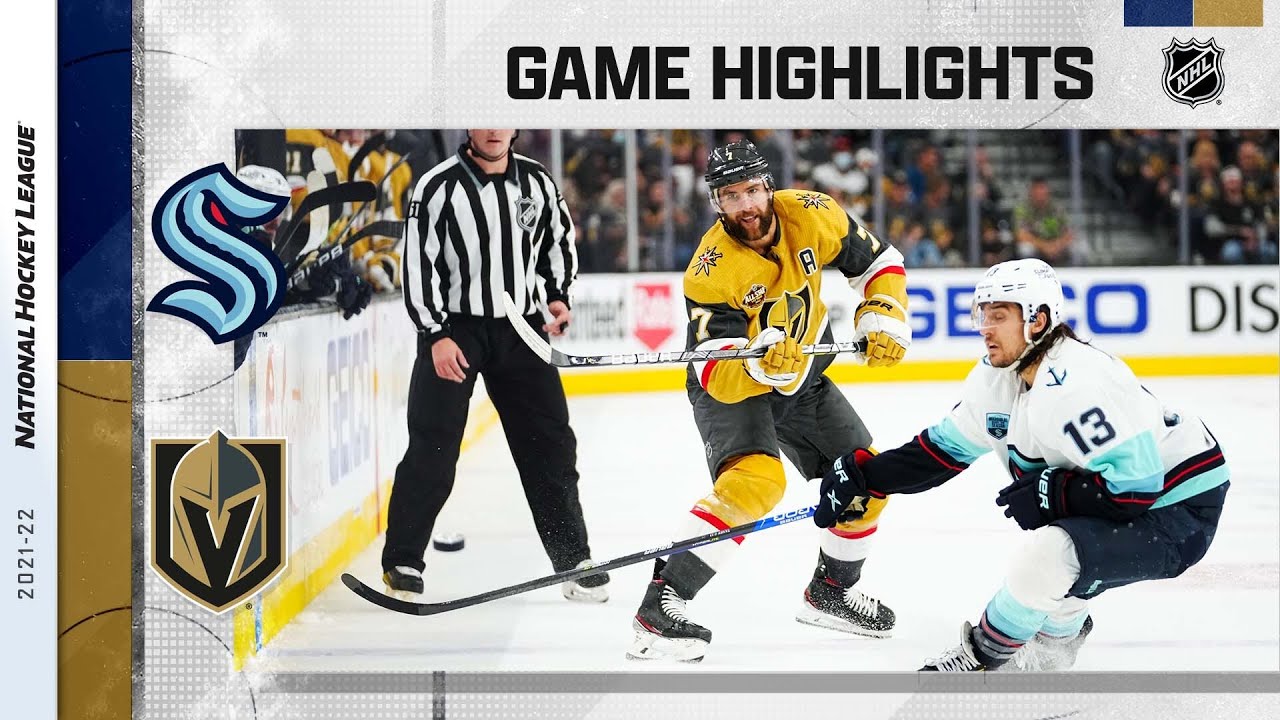 Seattle will host the Anaheim Ducks Thursday at Climate Pledge Arena at 7 o’clock. This game will be televised on ROOT Sports Northwest. 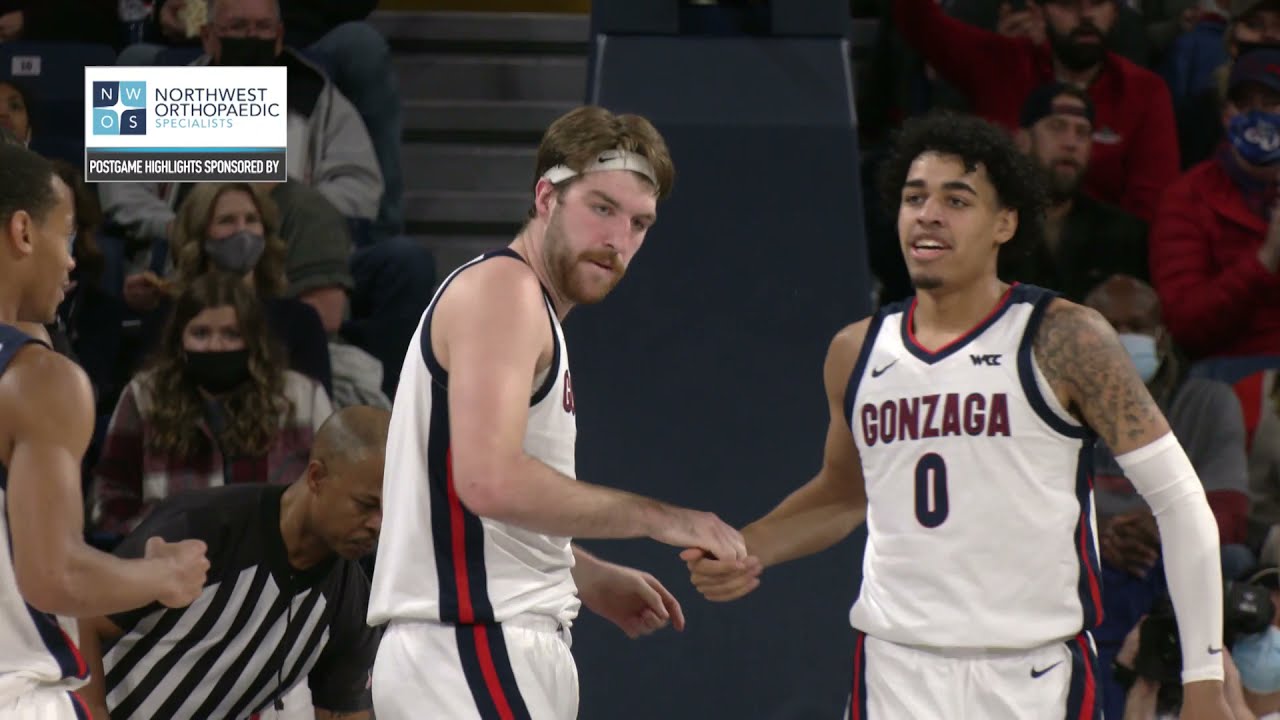 Julian Strawther led five players in double figures as the Number 1 ranked Zags won easily 97-63. The game saw the debut of 7-foot freshman Chet Holmgren, who made his presence felt inside. He finished with 14-points, 13-rebounds and 7 blocked shots.
The Bulldogs played without coach Mark Few on the sidelines after he was suspended for three games for an off-season drunk driving offense.

Washington erased a 12-point halftime deficit to take a one point lead with 5:26 remaining last night against Northern Illinois, but couldn’t hold it as the visitors won 71-64. Terrell Brown, Jr. led the Huskies with 22-points.

Bob came to Wenatchee out of Eastern Washington University in 1967 and retired in 1987. During his time, he helped Wenatchee develop its girls program through Title IX and won a district championship as the boys basketball coach in 1967. He was selected to the Washington State Athletic Director of the Year in 1986 and selected to its Hall of Fame in 1989. Eller was also inducted into the Wenatchee Panther Hall of Fame in 1992.

Bob Eller was 87-years old. His service is planned for Wenatchee High School’s gymnasium at 3pm on Saturday, November 20th.