The Eastmont Wildcats host the Wenatchee Panthers in the second game of the boys soccer schedule tonight. Eastmont is 1-0 after a 6-0 win over Chelan Saturday. Wenatchee is also 1-0 after coming from behind to beat Moses Lake 2-1 Saturday in the Apple Bowl. Eric Granstrom will be along side Matt Wisen with the call. Our pregame begins at 6:50 tonight here on the NCWLIFE Channel.

Also on the schedule today, Chelan travels to Omak and Brewster hosts Wahluke at 4pm. Cascade entertains Ephrata and Cashmere will see Quincy in town tonight at 7.

On the baseball diamonds today…

Moses Lake visits Eastmont. Wenatchee’s on the road at Chelan. Cascade travels to Okanogan. Omak hosts Quincy. And Ephrata travels to Brewster. All those games start at 4:30.

In the first salvo into the prep fastpitch softball schedule today…

Wenatchee travels to Moses Lake at 4. Omak hosts Cashmere; Quincy travels to Chelan; and Brewster entertains Okanogan, all at 4:30.

Here’s just a little taste of what you might see… 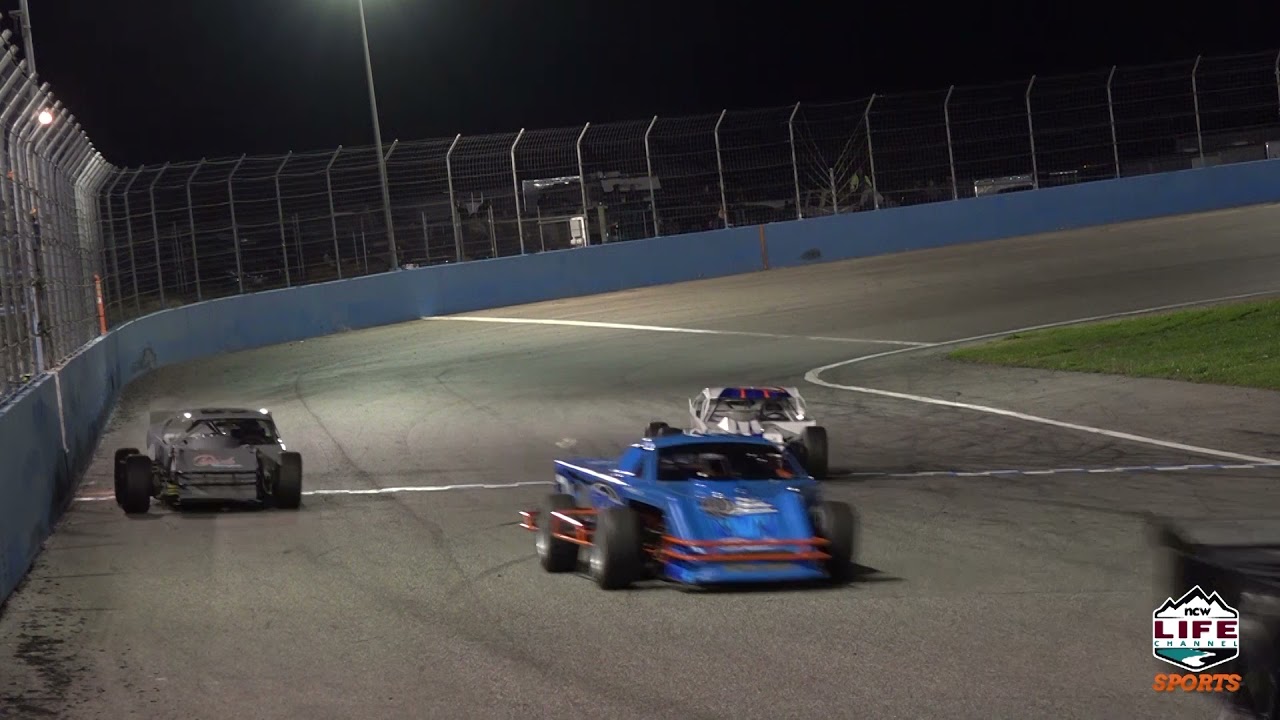 We’ll get more of a preview of the race season later on here this morning on Wake Up Wenatchee Valley when WVSO General Manager Jeremy Anders will join us.

The Mariners and Orioles were rained out in Baltimore Monday, so they’ll play a doubleheader today at Camden Yards…

The new rules for Major League Baseball implemented last season are still in effect regarding a doubleheader, where both games will be 7-innings. The opener will start at 1:05 with Justus Sheffield getting the start. Nick Margevicius gets the start in game two, which will begin 45-minutes after the first game but no later than 4:05pm.

Seattle is riding a two-game winning streak after taking two of three from the Twins while the O’s are 4-and-5, coming off a three-game sweep at the hands of Boston.

The Mariners are hoping to carry some momentum into today’s twin bill after erasing a 6-nothing deficit to beat Minnesota 8-6 Sunday. Manager Scott Servais has an old saying about it, however… 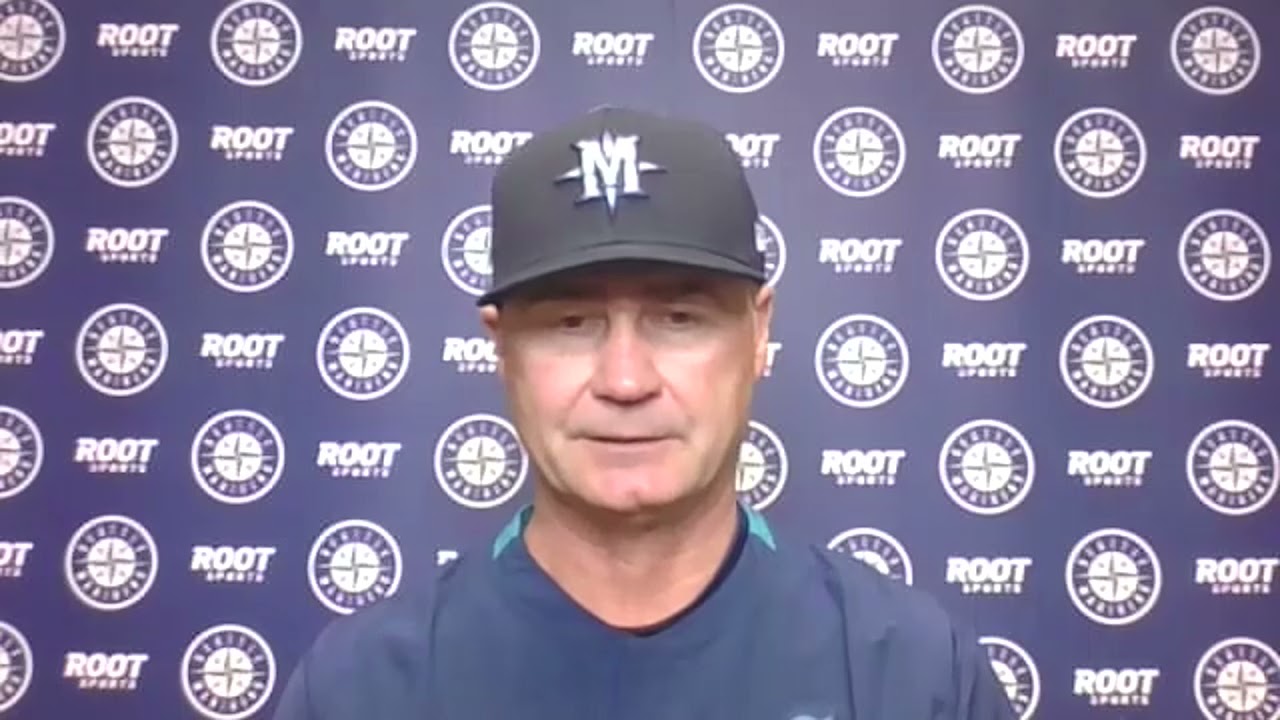 Everyone else in the American League West was active yesterday…

Tyler Glasnow struck out a career-high 14 over 7-and-two-thirds innings to lead Tampa Bay to a 1-nothing win over Texas. Willy Adames scored the game’s only run on a solo homer in the 7th.

In Houston, Detroit’s Grayson Greiner, Renato Nunez and Akil Baddoo all homered to give the Tigers a 6-2 win.
Mike Trout hit his 4th homer of the year and Shohei Ohtani was 3-for-5 with 3-RBI’s to lead Los Angeles to a 10-3 win over the Royals in Kansas City.

Oakland won at Arizona 9-5 with Matt Chapman going 3-for-5 with a home run and 2-RBI’s. Jed Lowrie also drove in 3-runs for the A’s, who improved to 4-and-7 with the win.