Eastmont will celebrate homecoming against the Davis Pirates. We’ll have the game LIVE on the NCWLIFE Channel with Eric Granstrom and Grant Olson at 7. 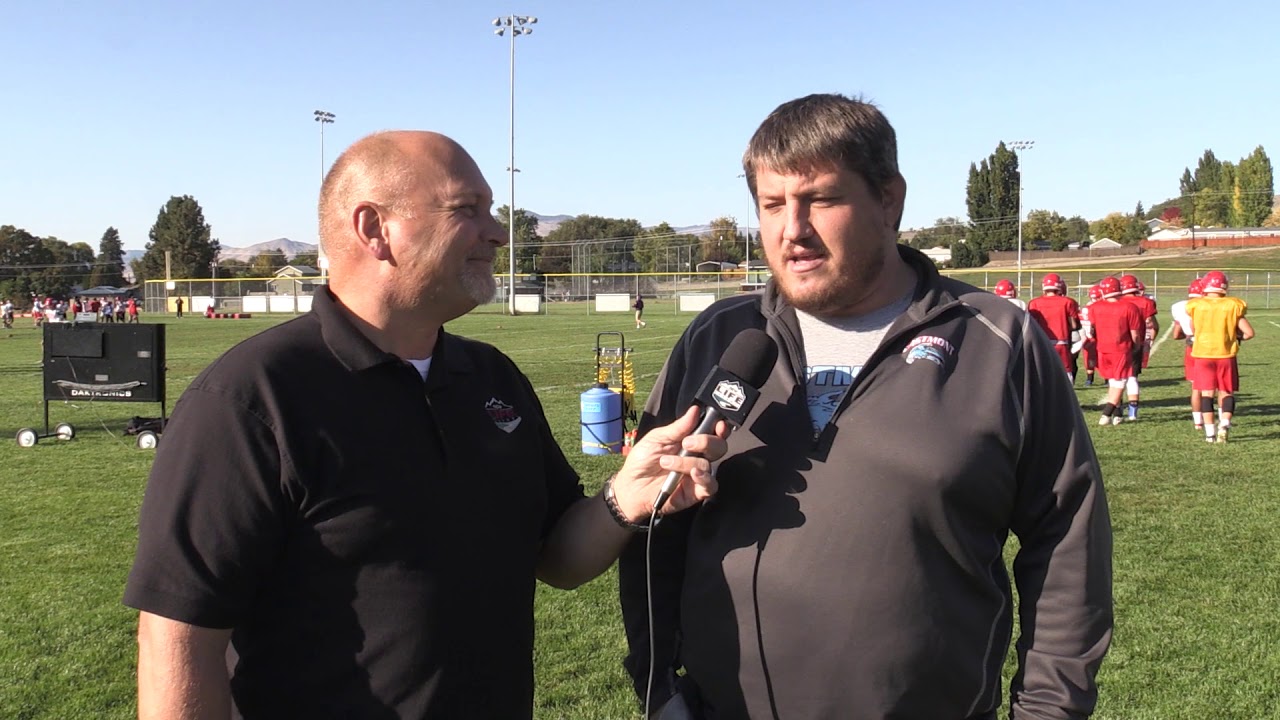 For junior defensive lineman Max Prazer, he says homecoming week is great, but you have to win Friday night… 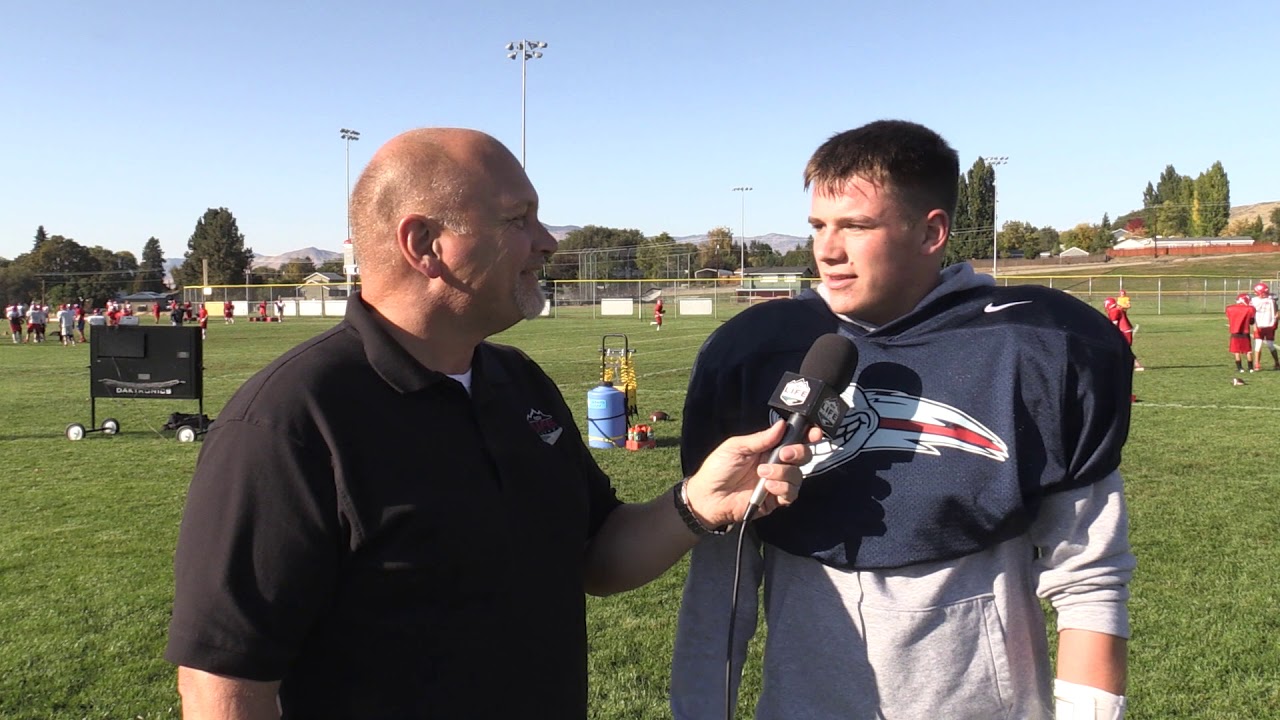 Eastmont is undefeated at 5-and-oh and ranked in the top ten in 4A football across the state. Don says narrowly defeating West Valley in double overtime last week was a good reminder to his team… 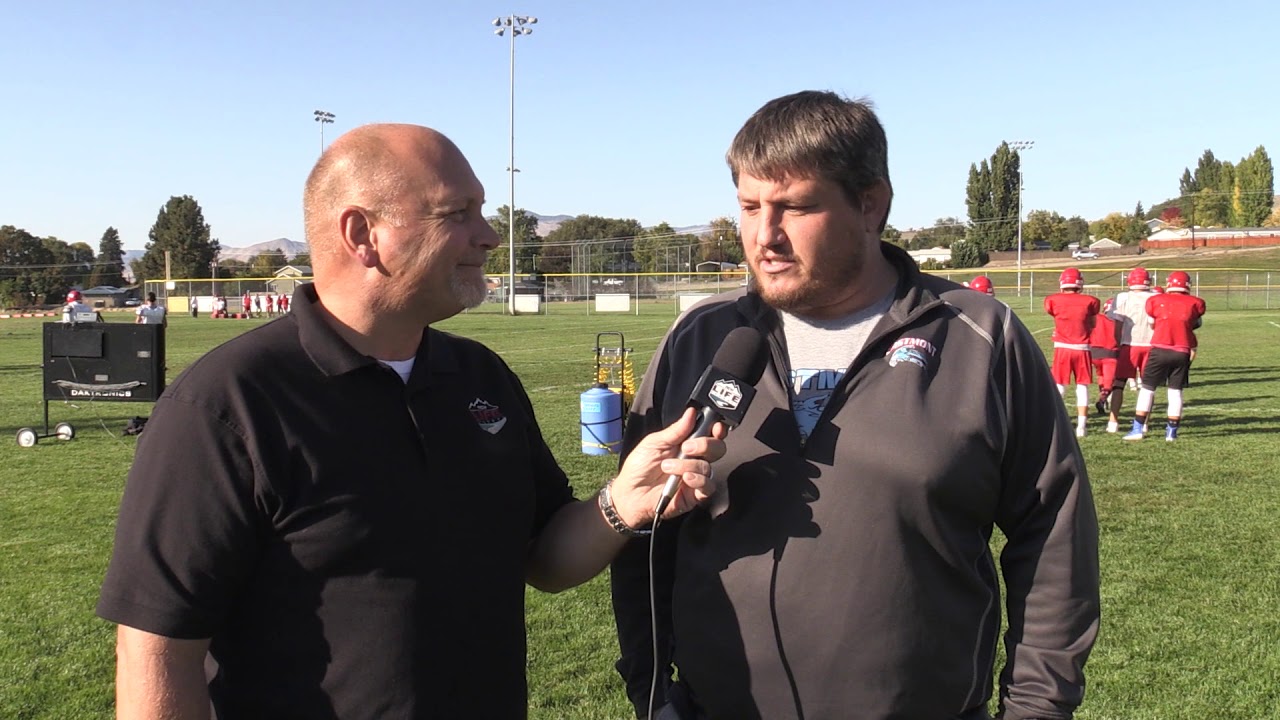 Our pregame tomorrow night begins at 6:45 at Wildcat Stadium in East Wenatchee.

The Wenatchee Panthers will hit the road for the second week in a row to take on the West Valley Rams. Coach Scott Devereaux he thinks they saw some things on film they might be able to take advantage of… 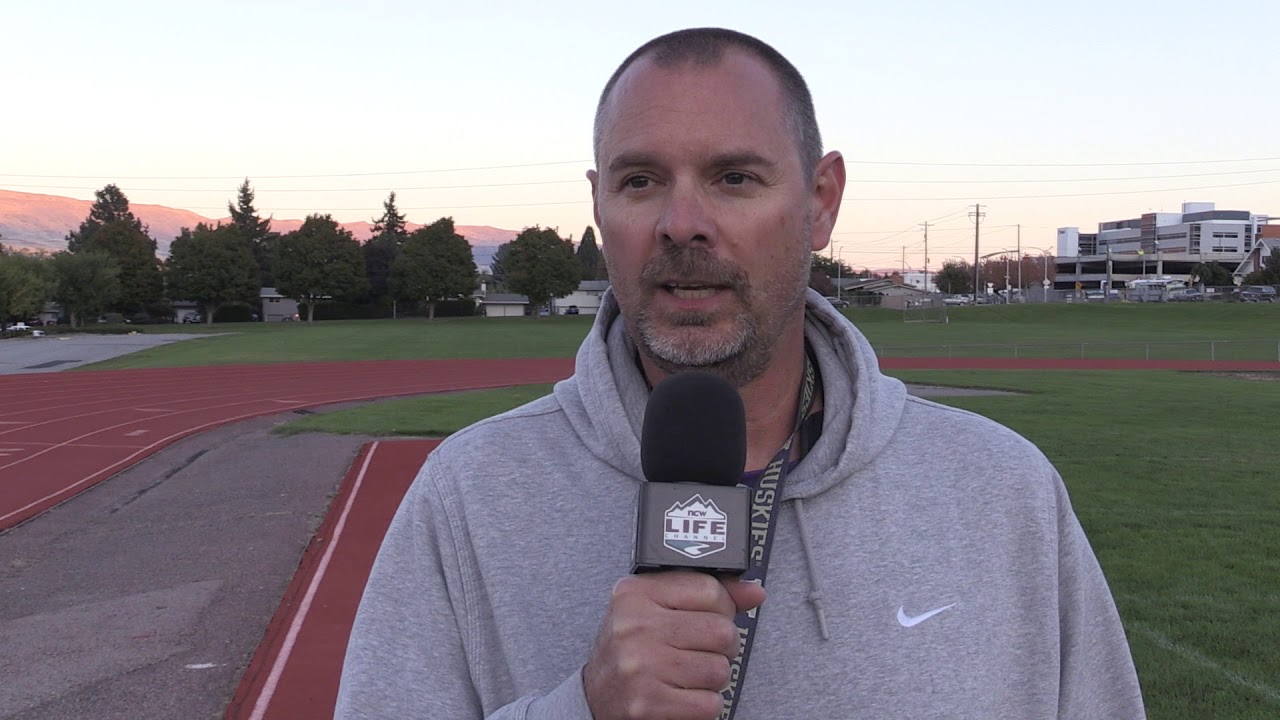 The week-to-week goal for Wenatchee is to win. But more so, says senior offensive tackle Nate Black, is to beat Eastmont… 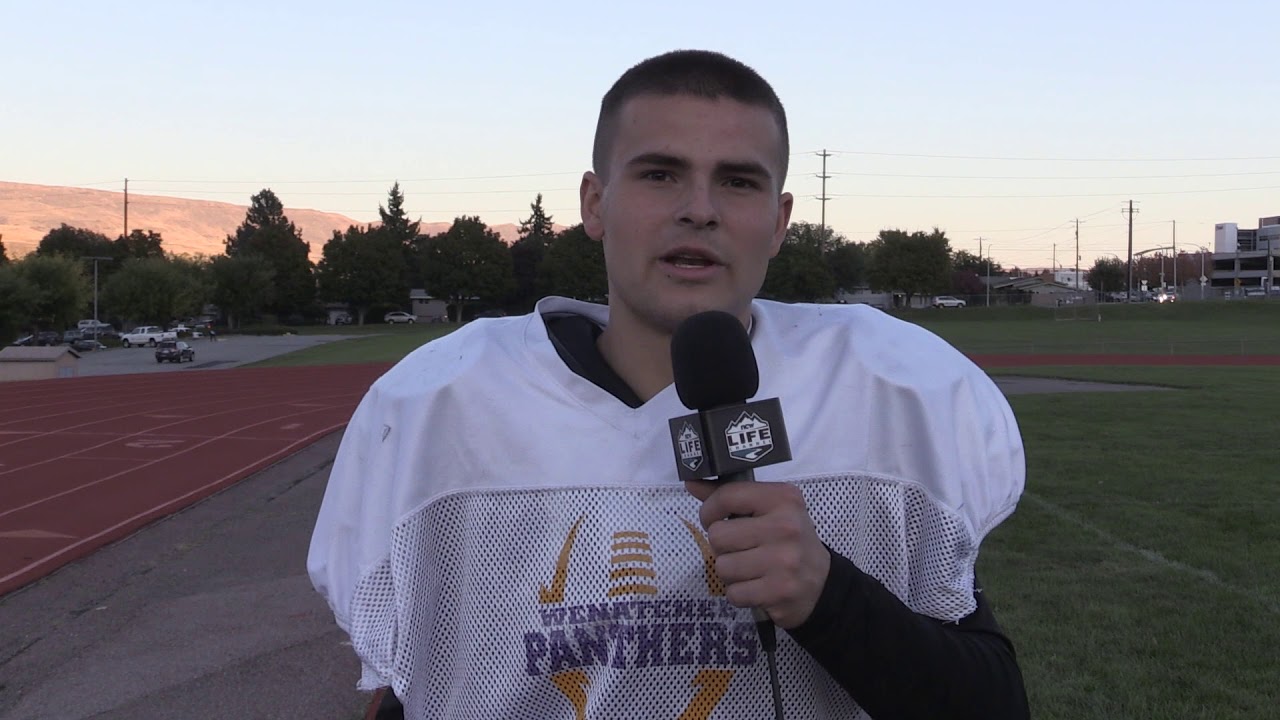 The Panthers and Rams kick off at West Valley’s Stadium at 7 o’clock. Moses Lake will try to win its first game of the season against Eisenhower at Zaepfel Stadium, also at 7.

Here’s the rest of the prep footballs schedule for tomorrow night. The game of the week is probably in Omak where the Pioneers host Cascade tomorrow night. Cashmere plays at Chelan in the 66th Battle for the Bronze Shoe. The Goats haven’t held the shoe since 2014, by the way. The Battle of the Basin is in Ephrata where the Tigers host Quincy. Manson’s at Kettle Falls. Waterville-Mansfield hosts the defending State Champion Almira-Coulee-Hartline Warriors. And Entiat is at Soap Lake.

Cascade pounded Pateros 10-nil in a game that was moved up from today to yesterday.

On the schedule for today, Omak hosts Chelan while Cashmere’s in Okanogan at 4. Also at 4, Quincy plays host to Grandview. At 4:30, Manson plays at Lake Roosevelt. And tonight at 6 it’s East Valley at Ephrata.

A crowded prep volleyball schedule begins at 5:30 in Entiat where the Tigers host Riverside Christian. Three games start at 6:30 as Waterville-Mansfield travels to Tonasket; Manson hosts Bridgeport; and Cashmere is up at Okanogan. At 7 its Ephrata at Wapato; Wenatchee’s in Sunnyside; and Eastmont hosts defending state champion West Valley.

The Eastmont swim team is on the road today to battle West Valley and Sunnyside. Also at Lions Pool in Yakima, Moses Lake goes up against Davis and Eisenhower. It all begins at 4 o’clock this afternoon.

There are a couple cross country meets in the CWAC today ad East Valley hosts Ephrata, Toppenish and Wapato. Also, Quincy is with Prosser at Selah. Both runs will be gunned to a start at 5 o’clock.

Dodgers fans are crushed this morning. They can’t believe what they saw last night. Washington hit two homers in the 8th to tie it and then Howie Kendrick, a former Dodger, hit a grand slam home run in the top of the 10th to win the National League Division Series 7-3…

Los Angeles had built an early 3-nothing lead on Max Muncy’s 2-run home run in the 1st and Enrique Hernandez’s solo shot in the 2nd. Walker Buehler cruised through 6-and-two-thirds, allowing 1-run on 4-hits with 7-strikeouts.

But then came the top of the 8th. Being an elimination game with the season on the line, Dodger manager Dave Roberts brought Clayton Kershaw out of the bullpen. He got the final out in the 7th before giving up back-to-back home runs to Anthony Rendon and Juan Soto in the 8th. The lead was gone and so too was Kershaw.

The Nationals loaded the bases in the 10th on a leadoff walk to Adam Eaton, a ground rule double by Anthony Rendon and an intentional walk to Juan Soto. Kendrick’s grand slam came off Joe Kelly on an oh-one pitch. The fans began leaving Dodger Stadium before the final out could be recorded in the top of the 10th, let alone Los Angeles’ at-bat in the bottom half of the inning.

Washington will travel to St. Louis for Game 1 of the National League Championship Series Friday at 5:08 on TBS.

The Cardinals left no doubt that they’d win Wednesday by scoring a record 10-runs in the first inning to beat Atlanta 13-to-1. 14-men came to the plate for St. Louis in an inning no one had ever seen in Major League post-season history. The Cards had five players with two RBI’s as St. Louis advanced to its 14th NLCS.

The final Division Series will be settled today in Game 5 of the American League matchup between Tampa Bay and Houston. The Rays will start Tyler Glasnow while the Astros will counter with Gerrit Cole. First pitch at Minute Maid Park is at 4:07 on FS1.