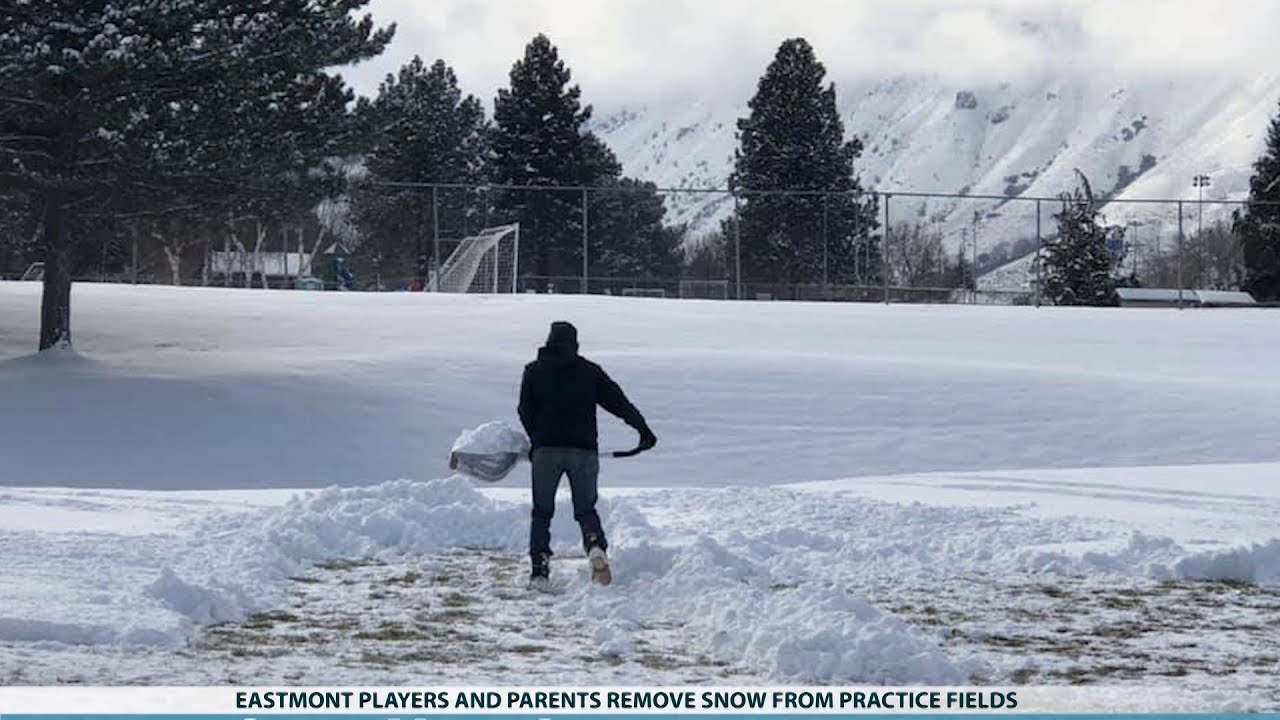 Before the Eastmont Wildcats could hit the field today, players, parents and coaches spent hours yesterday removing snow from the practice fields. Mother nature can’t keep these athletes from returning to the field after a pandemic shut down all athletics in Washington last March.

The girls soccer team can’t begin practice until Monday, but players and parents showed up to do snow removal on their practice fields as well.

We’ll start broadcasting sports here on the NCWLIFE Channel LIVE on Thursday, March 4th with a girls swim and dive meet between Eastmont, Wenatchee and Moses Lake at the Eastmont Aquatic Center.

It’s been a while since we were together, so there’s a lot to catch up on in sports. Going back to Saturday in men’s college basketball…

Number 1-ranked Gonzaga posted its 20th win of the season for the 24th-straight year with a big 100-to-61 whitewashing of San Francisco. Drew Timme scored 28-points and had 10-rebounds to help the Bulldogs improve to 20-and-oh on the season. Corey Kispert and Joel Ayayi each had 12 for G-U, playing its 6th-straight road game during a topsy-turvy pandemic. Aaron Cook also came off the bench to score 12 for Gonzaga in the win.

Tahj Eaddy scored a season high 29-points and USC topped Washington State 76-65. Coach Kyle Smith said Eaddy’s play and the Cougar’s inability to score from outside was the difference in the game… 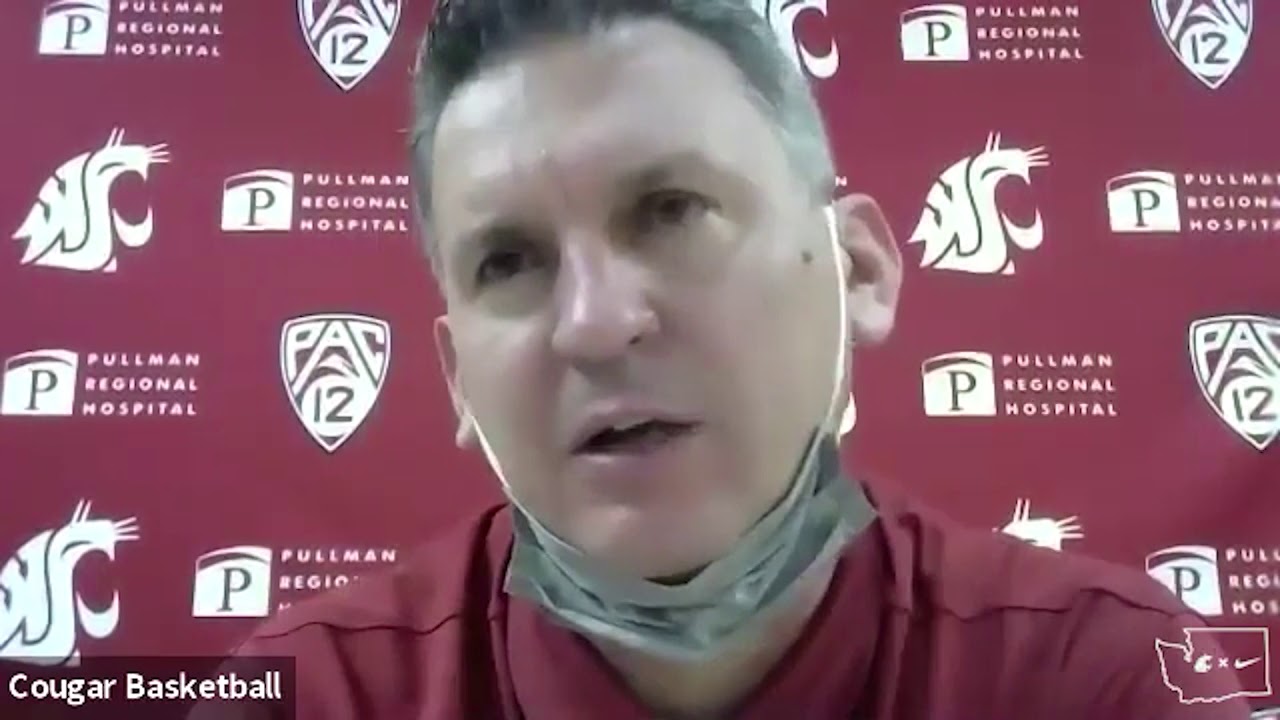 In Seattle, the Huskies nearly knocked off UCLA but ended up just short 64-61. Marcus Tsohonis came off the bench to spark Washington with 22-points while Quade Green had 14.

Washington traveled in snowy conditions Monday to play Washington State in Pullman and even though both teams struggled offensively, the finish was a classic. WSU’s Noah Williams raced the length of the court and scored on a layup with 10-seconds to go to tie the game at 63.

Washington had no timeouts left, so Marcus Tsohonis drove the lane and made a floater with 2.4-seconds left to give the Huskies at 2-point lead. Williams half-court heave at the buzzer banged off the backboard and Washington came away with the 65-63 victory.

Tsohonis had a career-high 29-points for the Huskies while Erik Stevenson had 18. “Jaz” Kunc had 18-points for Washington State while Dishon Jackson scored 14.

WSU played without Isaac Bonton due to illness and Washington was without Quade Green because of an ankle. Cougar Coach Kyle Smith says Bonton’s absence was felt… 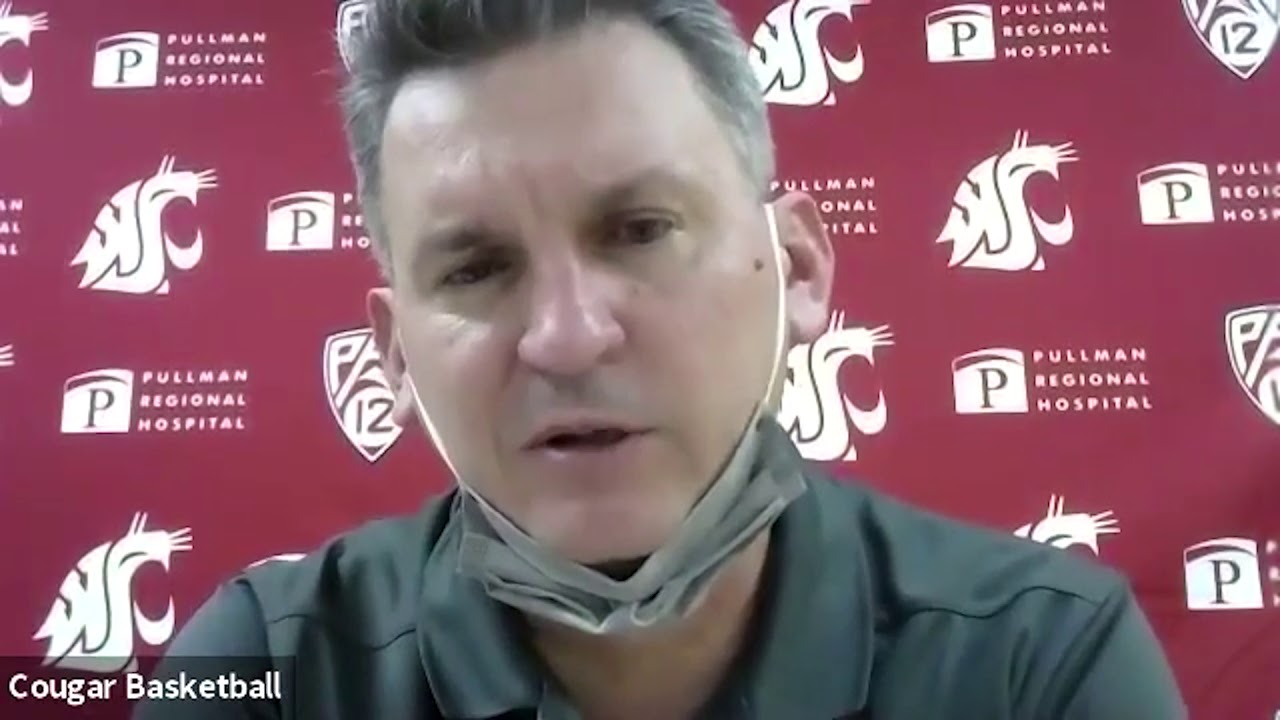 Gonzaga will hit the floor again Thursday in Spokane when it hosts Saint Mary’s at 6 o’clock. Also Thursday, Washington State entertains Cal at 7:30 on the Pac-12 Network while Stanford plays at Washington at 8 on FS-1.

Then on Saturday, it’s a 1 o’clock tip for the Cardinal and Cougars in Pullman on ESPN-U. Gonzaga hosts San Diego Saturday at 5 on ESPN-2. The Huskies and Bears play in Seattle at 7 on ESPN-U.

Circling back to Friday, we’ll start there with the rundown on Women’s College Basketball…

Free throws were the difference between Washington State and Arizona as the 10th-ranked Wildcats won 60-to-51. The home team made 14-of-17 shots from the charity stripe to seal the victory.

Arizona State was the home team against Washington but it seemed the Sun Devils were playing out in the snow, shooting just 12-for-58 in the game, falling to the Huskies 50-to-35 Friday. ASU had just 2-points at the end of the 1st quarter. Quay Miller and Tameiya Sadler each had 10-points to lead Washington.

On Saturday, 17th-ranked Gonzaga remained unbeaten in West Coast Conference play with a 67-50 win over Santa Clara. Jenn Wirth, LeeAnne Wirth and Melody Kempton each had 12-points to lead the Bulldogs.

Here’s what the women’s basketball schedule looks like this week. After having its game Sunday postponed due to COVID, 3rd-ranked Louisville travels to Pitt at 4 o’clock. 16th-ranked Gonzaga plays at BYU at 5.

In the Pac-12 Friday, Washington State hosts Colorado at Noon while Utah plays at Washington at 7.

The Lady Bulldogs play at San Diego Saturday at 2 o’clock.

Then on Sunday, Washington State entertains Utah at Noon while the Buffaloes visit the Huskies at 2 o’clock.

As pitchers and catchers prepare to report to Peoria this week to being Spring Training for the Mariners, a familiar name will also make his return…

James Paxton tweeted Sunday that he is “super excited” to rejoin the franchise where he started his professional career. The “Big Maple” agreed to terms on a one-year deal with Seattle for the 2021 season pending a physical. The club has not confirmed the deal, but did post a link to the story on its own website. Paxton has spent the last two seasons with the Yankees while battling injuries.