Whatever “normal” is, it’s new. And a new season of high school football begins tonight across the country and right here in our own backyard as the Eastmont Wildcats host the Central Valley Bears. We will broadcast the game LIVE on the NCWLIFE Channel beginning with the pregame at 6:30. Eastmont coach Michael Don is entering his 7th season leading the Wildcats and says he’s excited to see what this group of seniors can do, win or lose… 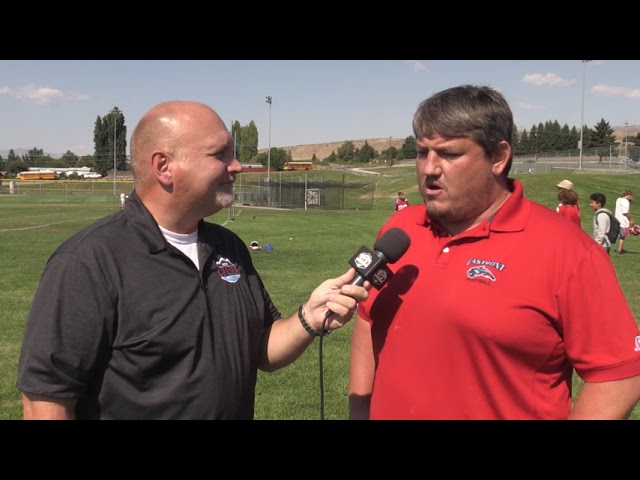 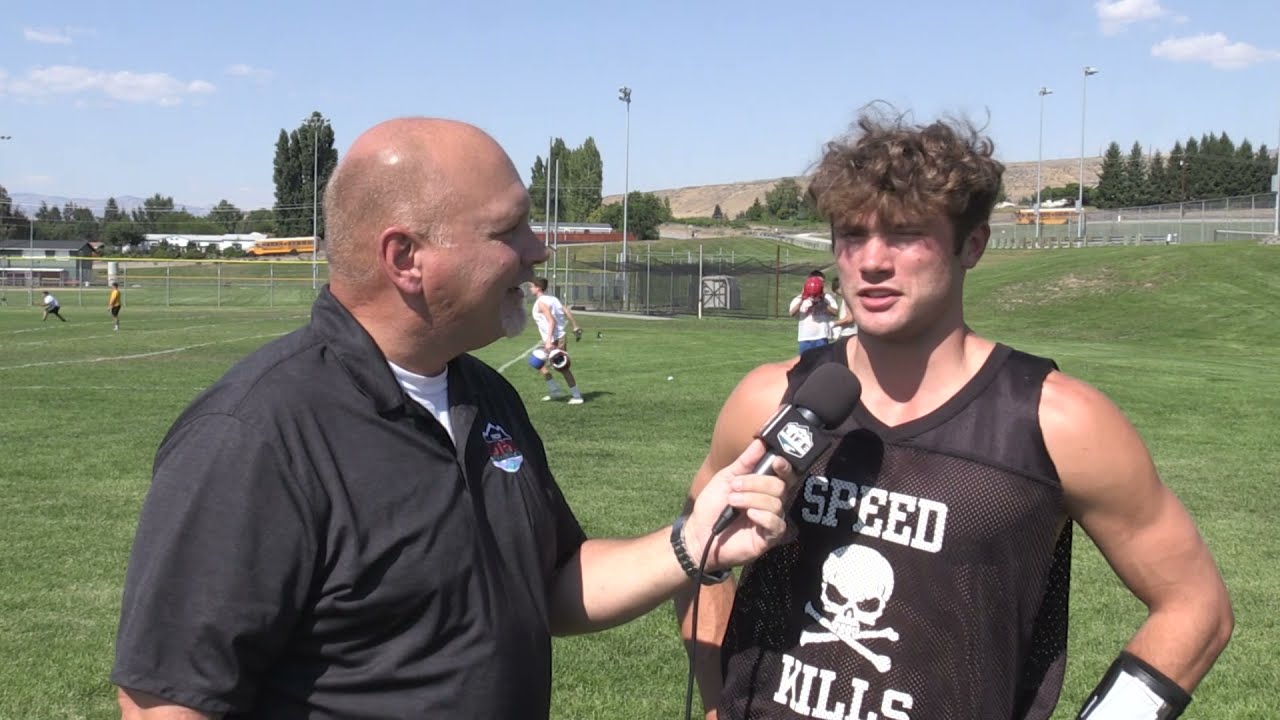 Central Valley is an upper-echelon team from the Greater Spokane League that finished last spring 5-and-2. Don says Eastmont chose tougher opponents outside of conference to see how the Wildcats stack up… 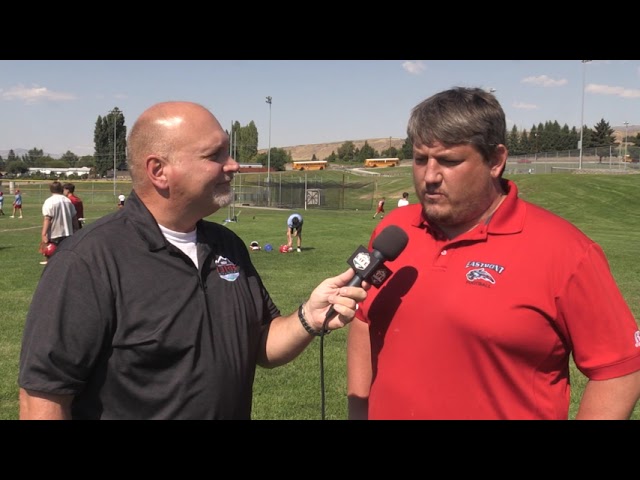 Grant Olson will have your play-by-play tonight here on the NCWLIFE Channel beginning with the pregame at 6:30.

For fans wanting to see the game in person, tickets are now available only online. In an effort to reduce contact in this COVID-world, online tickets can be purchased through ticket spicket dot com. Just click “buy tickets” and search Eastmont and you’ll find tickets available for tonight’s varsity game, 5-dollars for adults and 3-dollars for students.

In other Big-9 action tonight, Davis is at Southridge; Sunnyside travels to Prosser; and Eisenhower plays at East Valley. Moses Lake’s opener is tomorrow afternoon against Bothell.

Things got underway last night in the Central Washington B League with Pateros falling at Sunnyside Christian 62-to-24.
Today, Entiat hosts St. John Endicott at 3:30. Waterville-Mansfield kicks off at Pomeroy at 6. The 7 o’clock games tonight have Manson hosting Cle Elum-Roslyn while Lake Roosevelt’s at Chewelah. Oroville hosts Onalaska tomorrow at 1 o’clock.

The girls soccer season gets underway this weekend as well…

Cashmere hosts Wenatchee this afternoon at 4:30. Tomorrow, Pullman visits Chelan at 11am while Eastmont travels to Selah at 1 o’clock.

Seattle hasn’t announced its pitcher to face Madison Bumgarner in tonight’s opener at Chase Field. First pitch is slated for 6:40.

The only American League West team in action yesterday was Oakland. The A’s topped Detroit 8-6 after a four-run first inning on home runs by Jed Lowrie and Mark Canha.

Eduardo Rodriguez pitched 6-shutout innings for Boston as the Red Sox quieted the Rays 4-nothing.
New York’s lead is a game-and-a-half in the Wild Card Race over Boston. The Red Sox lead Oakland by two games and Seattle by four games heading into the weekend.

Luton graduated from Marysville-Pilchuck High School and attended Oregon State. He says it’s a dream come true to play for the team he cheered for growing up… 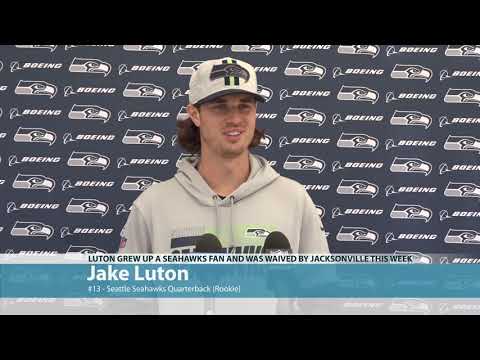 Luton will be a 3rd string quarterback behind Russell Wilson and Geno Smith.

Shepley is from Ontario and played a couple season in the CFL before trying out with San Francisco this season. Movie fans might recognize him from playing a part in Dead Pool 2… 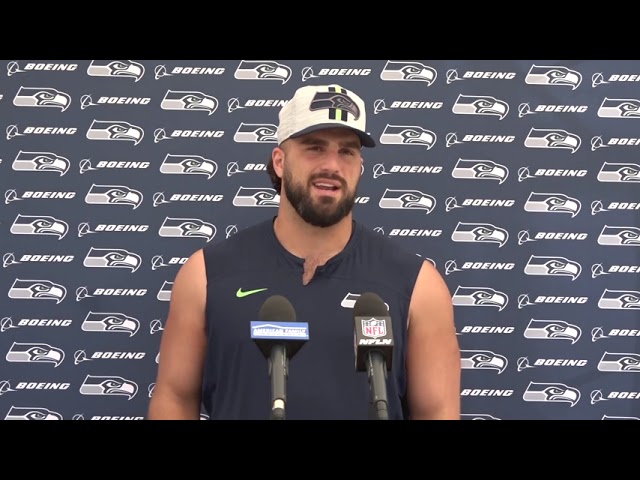 Shepley and the Seahawks continue preparations for their season-opener a week from Sunday at Indianapolis.