The Eastmont Wildcats claimed their first Big-9 Title since 2012 last year and played in the State Tournament for the first time ever. 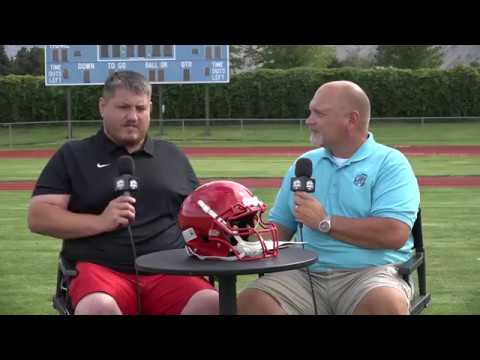 Don and his players have been attending summer camp at Eastern Washington University for the past several years. He says it has really helped with team chemistry… 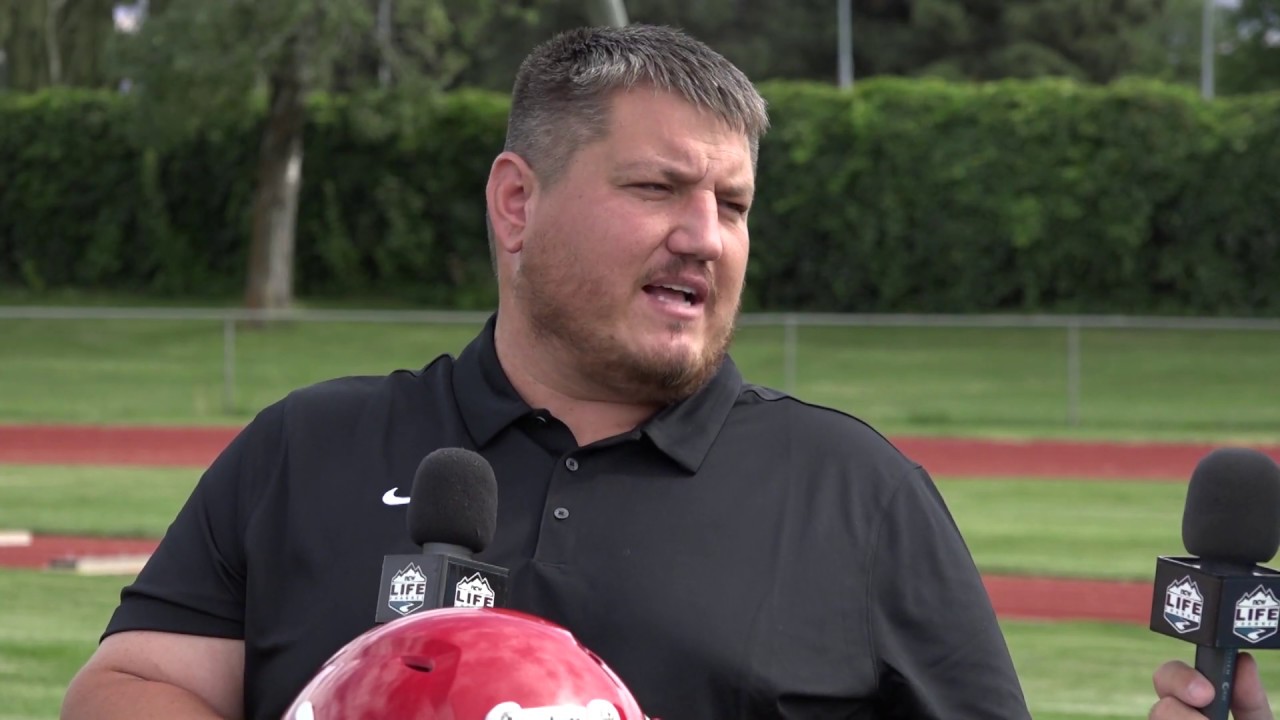 We’ll continue with more of our preview of Eastmont coming up tomorrow as we get ready for another season of Big-9 football on the NCWLIFE Channel.

Before taking the role of Principal at Wapato, Blakney was the Athletic Director for two years and has experience coaching basketball, football and softball at the high school and middle school level.

The WIAA Executive Board is comprised of 13 school or athletic administrators from WIAA member schools around the state, including one representative from each of the nine WIAA Districts.

The Mariner’s four-game winning streak came to an end today, as Tampa Bay walked off on a wild pitch in the bottom of the 9th to win 7-6…

It spoiled a Seattle comeback in the top of the 9th. Daniel Vogelbach homered and Mallex Smith had a 2-run triple to take a 6-5 lead.

Kevin Kiermaier homered to lead off the bottom of the 9th to tie it at 6-6. Mariner reliever Matt Magill loaded the bases before firing a wild pitch to Tommy Pham. That allowed Willy Adames to score easily from 3rd base with the winning run.

J.P. Crawford went 3-for-5 at the plate and scored a run for Seattle who finishes the road trip 6-and-3. The Mariners return home Friday to host Toronto in the first of a 3-game weekend series.

Last night, Kyle Seager hit a 2-run home run in the 1st and an RBI double in the 7th. Tom Murphy also belted a 2-run homer in the 6th as Seattle erased an early 4-2 deficit and won 7-4…

Tommy Milone earned the victory on the mound, going 5-innings and allowing 4-runs on 6-hits with 4-strikeouts. He improved his record to 3-and-7 on the season.

Mike Trout was 2-for-4 with his career-best 42nd home run to lead the Angels over the Rangers 5-to-1. Andrew Heaney went 8-innings on the mound with 14-strikeouts to earn the win.

In the nightcap, Delino DeShields scored the winning run in the bottom of the 11th for Texas. The victory came on a fielding error by first baseman Albert Pujols.