Eastmont made a switch at quarterback in 2018, moving Caelen Massey out to a wing and Carson Everhart behind center. The move worked. Massey lead the Big-9 in scoring and Everhart solidified himself as a dependable signal caller in Eastmont’s Wing-T offense.

Coach Michael Don says Everhart is back at quarterback, albeit being recruited by colleges to play a different position… 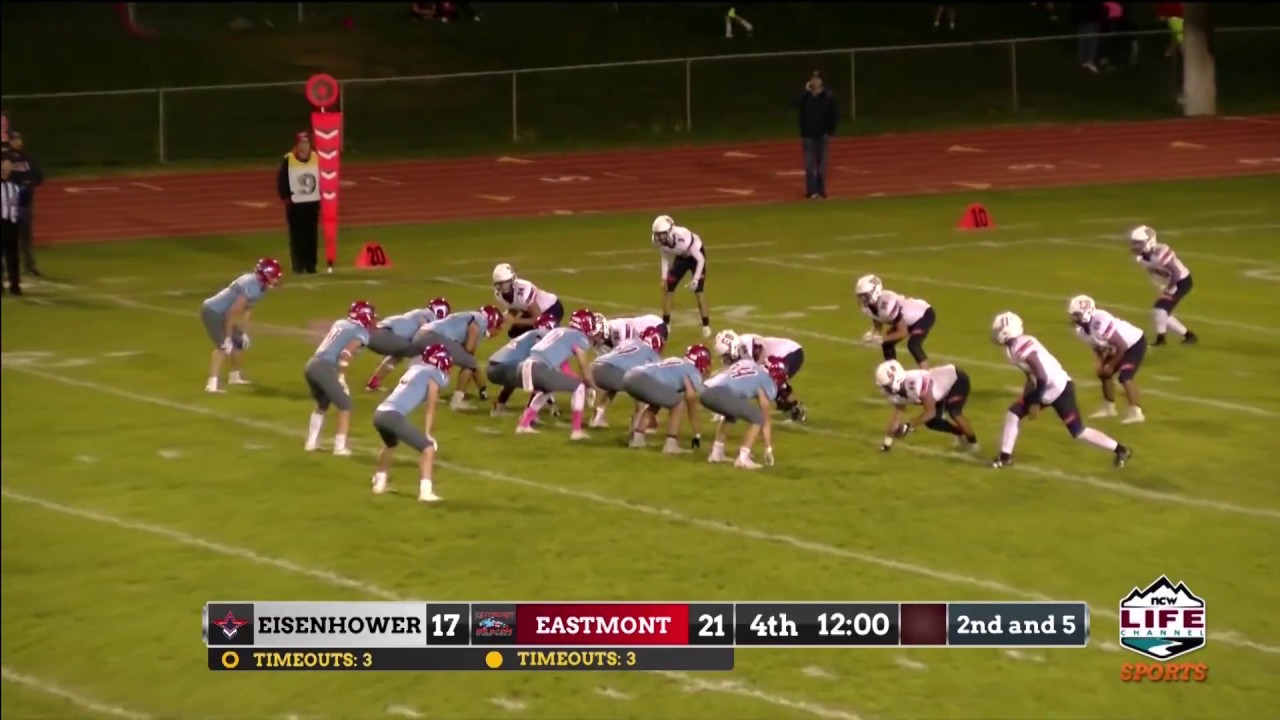 Massey not only led the Big-9 in scoring with 112-points, he also the 5th leading receiver and 8th leading rusher. Coach Don says he just has to find other guys who can fill that role… 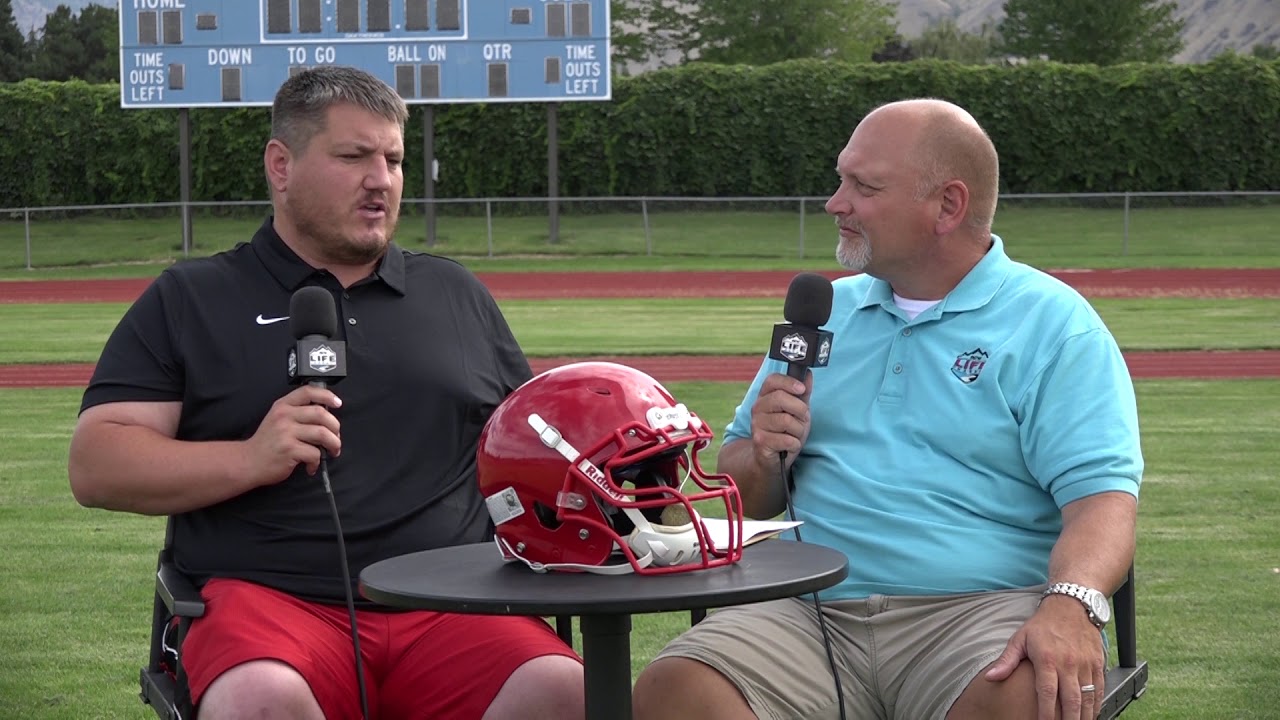 Eastmont will open the season against Wilson in Tacoma September 6th and then host Pasco on Friday the 13th. We’ll have more with Coach Don in our preview of Eastmont coming up tomorrow on the NCWLIFE Channel.

Making playoffs OK, but AppleSox look for more in 2020

The Wenatchee AppleSox 20th season was one for the record books. They made it back to the post-season for the first time since 2013. The “Voice” of the AppleSox, Joel Norman, joined us on Wake Up Wenatchee Valley to reflect on a banner summer… 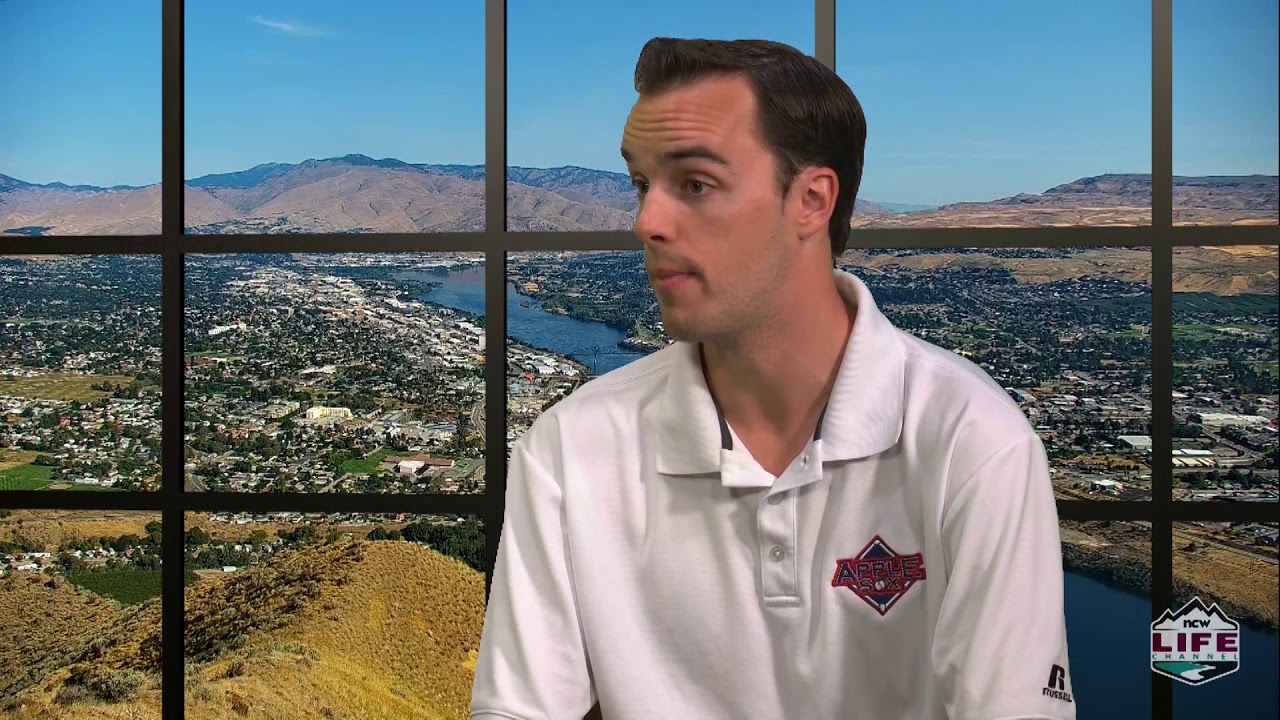 Victoria ended Wenatchee’s season in the West Coast League Divisional series on a two-run, walk-off single. Norman says the reaction of the players said a lot to Coach Kyle Krustangel… 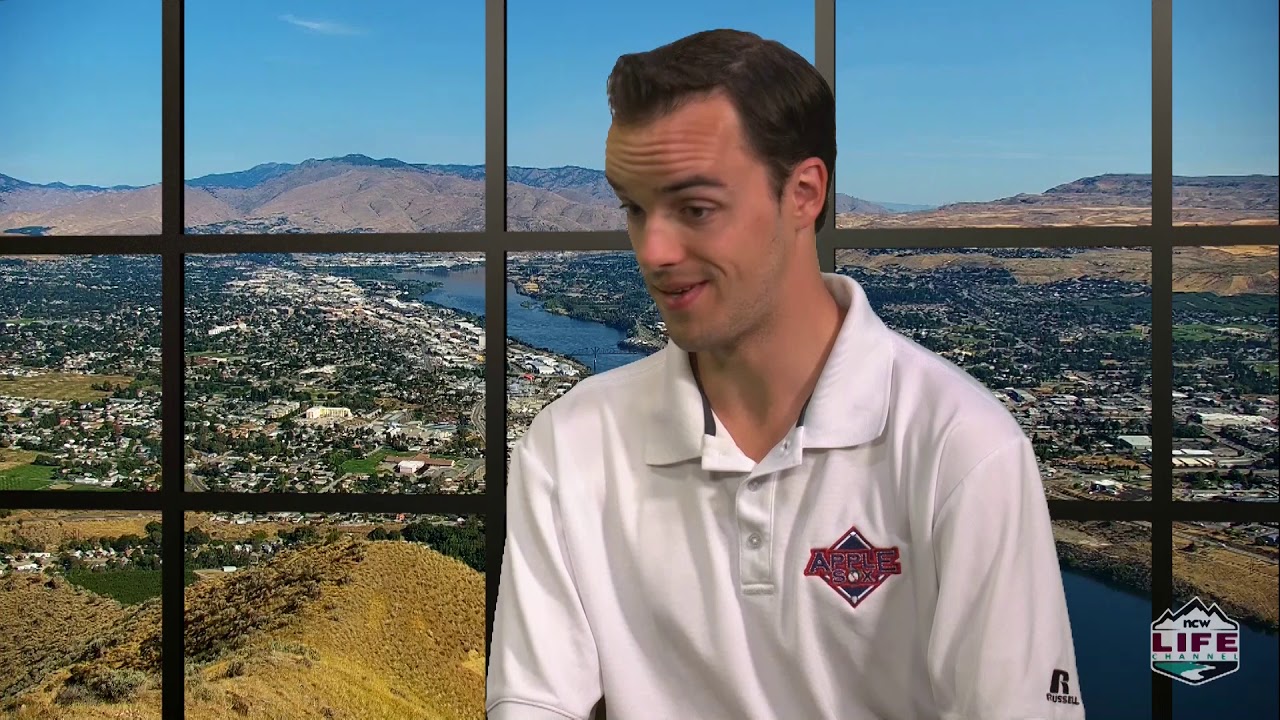 Speaking of a new season, the Wenatchee Wild have kicked off training camp this week at the Town Toyota Center. It begins the 12th season of Wild hockey in Wenatchee. There are high hopes for this team’s run in the BCHL. Arch Ecker will be on Wake Up Wenatchee Valley tomorrow morning to preview this team and the coming season.

The Mariner’s four-game win streak came to an end yesterday, as Tampa Bay walked off in a wild 7-6 finish…

The Mariners return home Friday to host Toronto in the first of a 3-game weekend series.

Texas walks-off against Angels and homers halt Verlander and Houston

Hunter Pence’s RBI single helped Texas walk-off in an 8-7 win over Los Angeles. Elvis Andrus scored the winner as the Rangers came back from a 7-4 deficit.

Detroit only managed two hits off Houston’s Justin Verlander. Both were home runs as the Tigers beat the Astros 2-to-1.

Seahawks ready for Chargers in LA 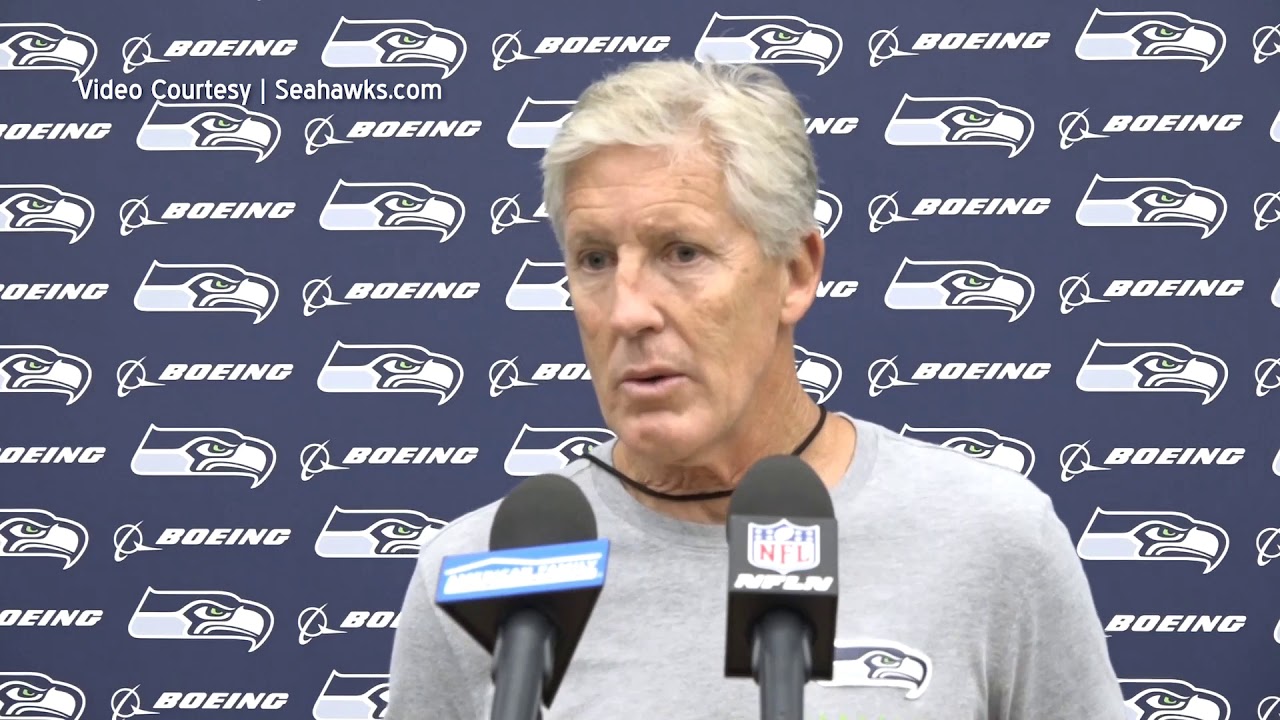 Russell Wilson and the starting offense are expected to see quite a bit of playing time Saturday night. Carroll says will also see Geno Smith as backup quarterback, not Paxton Lynch… 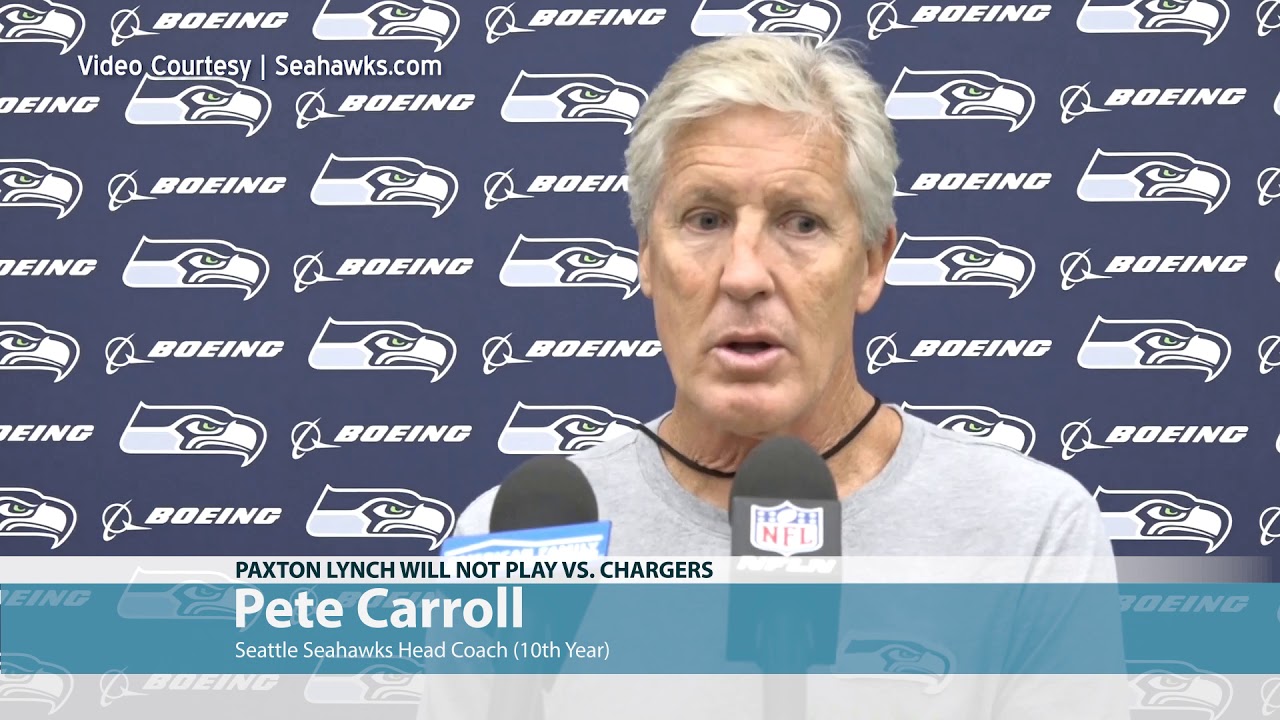 The Seahawks will kick off against the Chargers in Carson, California at 7 o’clock Saturday night. You can watch it on Fox and hear it on radio locally on KPQ.