On the Les Schwab Prep Scoreboard in prep hoops Monday, Eastmont’s boys basketball team survived a 41-point performance by Rogers’ Evan Nomee to win on the road 77-69. The Wildcats were led by the 24-points of Evan Smith and 22 from Isaac Wellborn. Eastmont improved to 4-and-4 overall with the win and is off until Friday when it travels to Pasco.

In the girl’s game, Eastmont held Rogers to single digits in all four quarters, winning 59-28. The Wildcats were led by the 13-points of Jayden Brown and 11 from Megan Chandler. It was the Eastmont girls first win of the season and they hope to build on that in Pasco Friday.

The prep calendar goes dark for the holiday the next few days and ranks back up again on Friday. While there are no games to attend today, you can certain watch some prep action tonight on the NCWLIFE Channel…

On Friday, we’ll feature a game from last February between the Wenatchee boys and Moses Lake Chiefs. If you missed it last weekend, we’ll rebroadcast the Wenatchee vs. Eastmont girls bowling match Saturday at 1 o’clock. And then Saturday night, it’s the Wenatchee girls and Eisenhower from last year.

We will broadcast LIVE sports on NCWLIFE January 10th at the Town Toyota Center. It will be a triple-header as Wenatchee and Eastmont face off. First, it’s the Unified game. Then the girls game followed by the boys, right here on your home for LOCAL sports, NCWLIFE.

The Belk Bowl turned out to be a barn-burner as Kentucky scored on a 13-yard pass play with 15-seconds left to win the Belk Bowl 37-30.

Underway right now, it’s Utah and Texas in the Valero Alomo Bowl at 4:30 on ESPN.

After your revelry of the New Year tonight, there are four more bowls tomorrow highlighted by the Rose Bowl Game presented by Northwestern Mutual with #6 Oregon taking on #8 Wisconsin. The Pac-12, by the way, is 2-and-2 in bowl games after Cal’s 35-20 win over Illinois in the Redbox Bowl last night.

Pete Carroll met with reporters yesterday afternoon at the Seahawk’s practice facility in Renton. He said he’s glad they have another game to focus on rather than have the season end in Sunday’s heartbreaking loss… 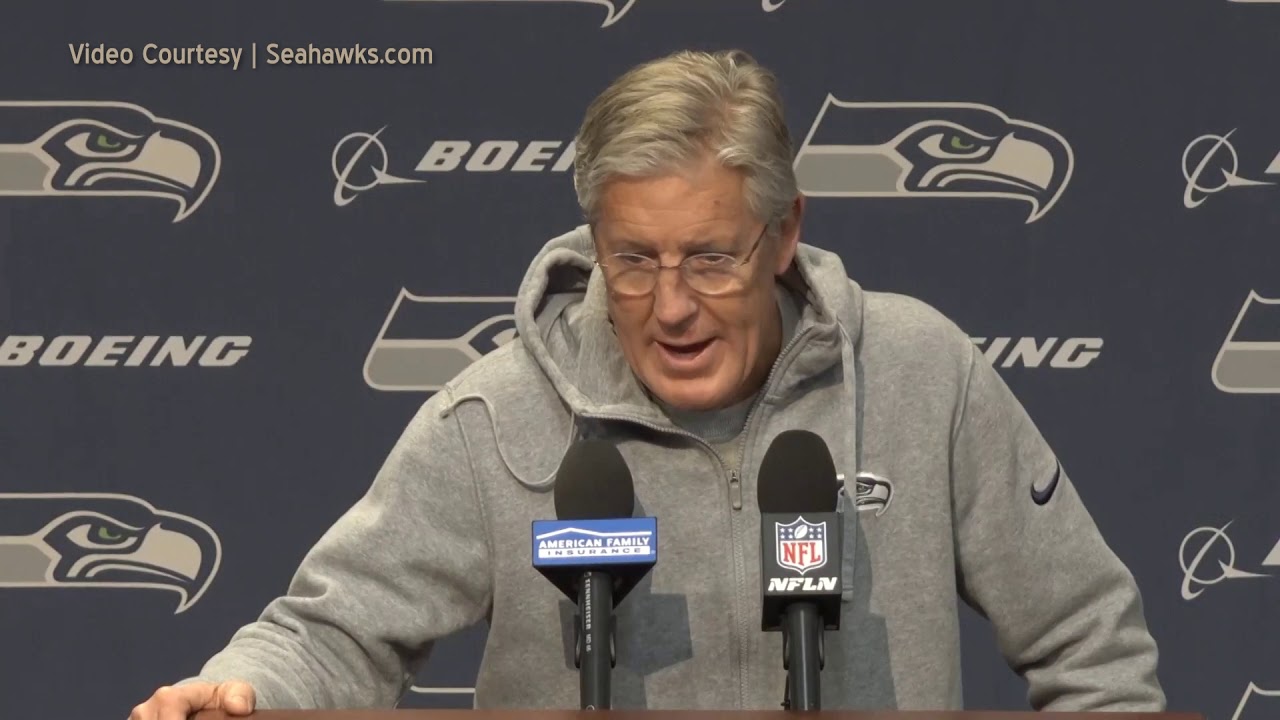 Carroll says the best news moving forward is that Seattle still has a running game, despite losing their top-two running backs to injuries… 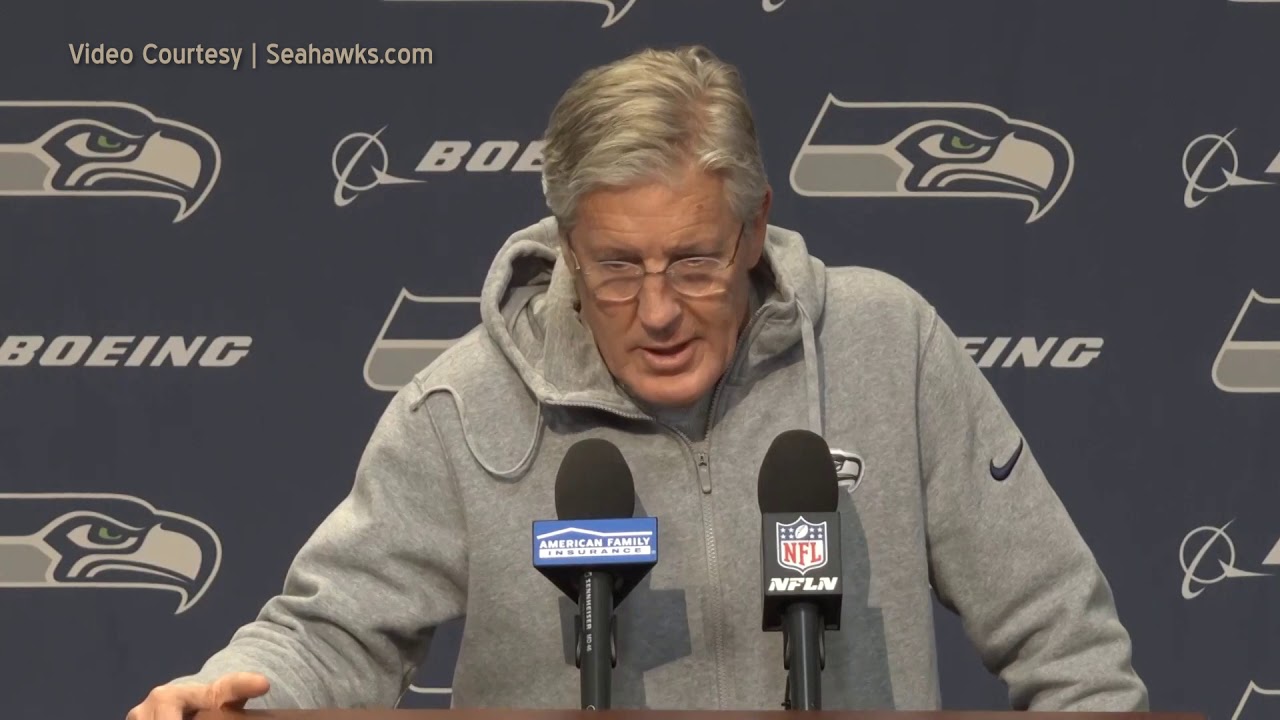 Seattle will play at Philadelphia in the NFC Wild Card playoffs Sunday at 1:40. You can watch the game on NBC.

Going back to Sunday’s loss, there was a play that appeared to be a pass interference that went uncalled.

Sunday. Jacob Hollister appeared to be interfered with by a San Francisco linebacker. The NFL came out and said they DID review the play, but found no evidence of interference.

Seahawks Coach Pete Carroll says there’s a fundamental problem with any replays. He says there’s a dependency on the television broadcast’s ability, or lack thereof, to see it… 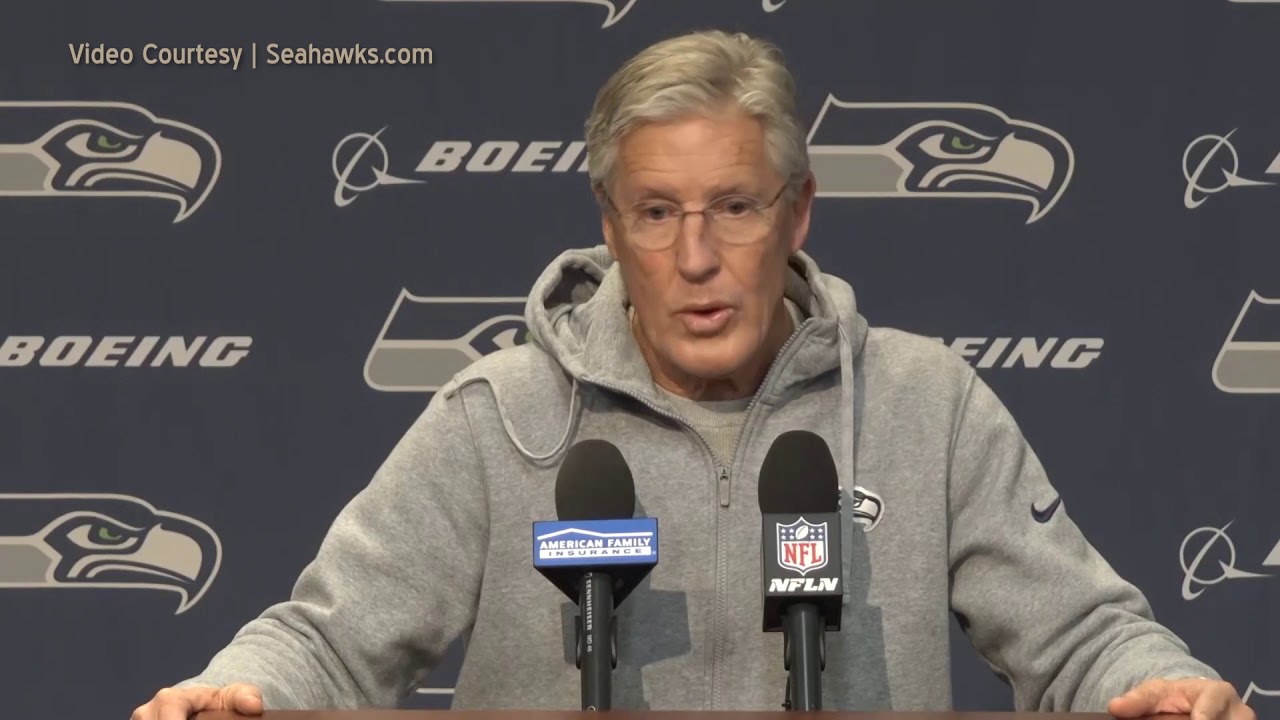 Seattle hopes to get a well-called game Sunday in Philadelphia, reviews or not.