We featured baseball Saturday here on the NCWLIFE Channel as Eastmont took on Wenatchee in a doubleheader. The games had to be moved to Recreation Park because of rain in the forecast.

The Panthers won the opener in a back-and-forth contest, coming up with 2-runs in the top of the 7th inning and hanging on for the 9-8 win. Joel Norman had the call on the NCWLIFE Channel… 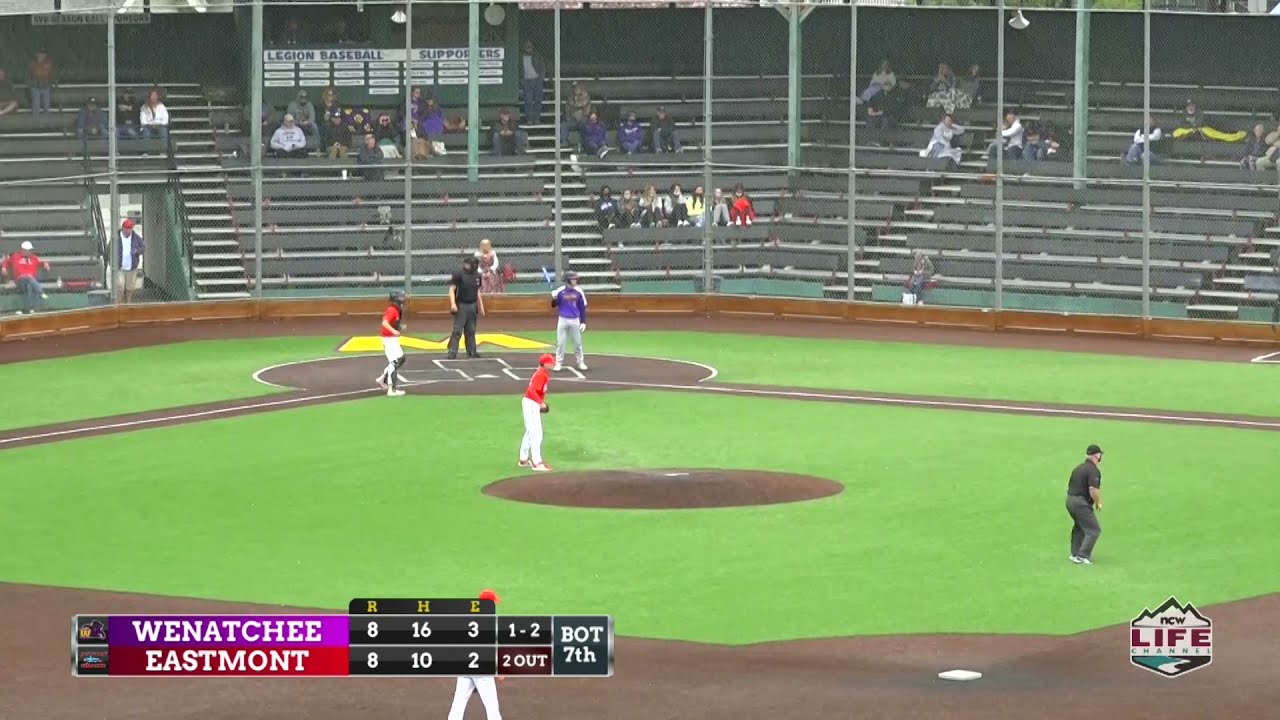 Game 2 was a different story as they played on despite a steady rain falling at Recreation Park. The Wildcat’s Hunter Ruhl made sure his team would “rein” in the Panthers with a 3-run bomb… 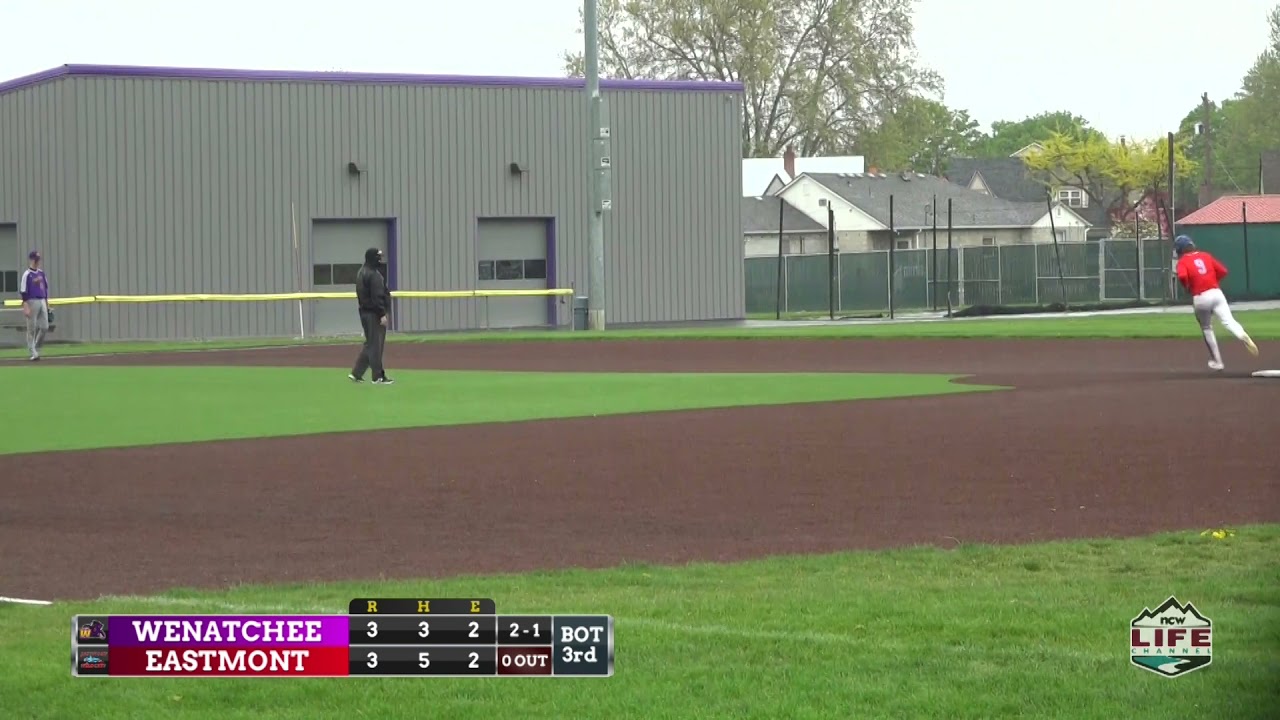 Eastmont would go on for the 8-3 win as Ruhl finished 2-for-2 with 4-RBI’s. Elijah Smiley was also 2-for-3 with 2-runs for the Wildcats and Cooper Richards struck out 10 over 6-innings to earn the victory.

Taking a look at the rest of our prep baseball scoreboard…

On the fastpitch diamonds…

Friday, Omak swept Cascade 11-1 and 9-0. Tonasket and Lake Roosevelt split with the Tigers winning the opener 5-2 and the Raiders winning the nightcap 9-7.

We have 8 boys soccer scores to pass along…

Speaking of Cashmere, just a reminder that we’ll have the Bulldogs and Eastmont Wildcats in boys soccer tomorrow night LIVE on NCWLIFE Channel. Sebastian Moraga and Neil Oysten will have the call with the pregame beginning at 6:50 at Wildcat Stadium.

The Mariners split the 4-game series with Boston over the weekend, falling Sunday 5-to-3…

Nick Margevicius couldn’t get out of the first inning, walking four batters and giving up 4-runs on 2-hits. Seattle manager Scott Servais says they’re actually concerned about there being something wrong with “Mardge’s” shoulder…

Mitch Haniger went 1-for-3 at the plate with a double and run scored. Seattle now heads for Houston today to being a 4-game series with the Astros. First pitch today is at 5:10 with Justus Sheffield facing Jose Urquidy.

Seattle finds itself a game out of 1st place in the American League West after the weekend. On Sunday, Maikel Franco homered to open the floodgates for Baltimore in a 5-run 8th inning to beat Oakland 8-to-1.

Shohei Ohtani broke a 2-all tie with a solo home run in the 8th and Los Angeles added an insurance run in the 9th as the Angels beat Houston 4-2.

Chicago scored 8-runs in the first three frames and made it hold up as the White Sox dumped the Rangers 8-4.