West Valley scored with a minute left in the second overtime to claim the District 6 4-A Championship from Eastmont by a final of 2-to-1. The Wildcats return home Saturday for a last chance at State when they’ll host Moses Lake.

The Chiefs overcame a 2-nil first-half deficit to beat Wenatchee in a shootout 4-3. Eric Granstrom was at the game with camera in hand to capture the excitement… 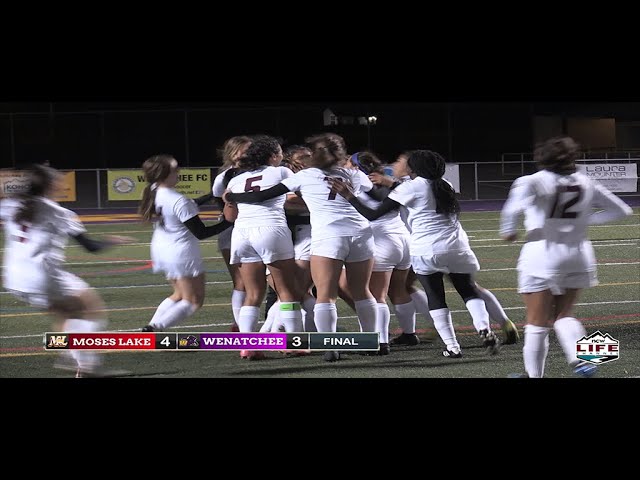 So it will be Eastmont and Moses Lake Saturday at 1 o’clock at Wildcat Stadium for a final shot at State.

In other play Thursday, Brewster edged Liberty Bell 2-1 to take 3rd in the District 6 1B/2B Tournament. Coming up tomorrow, Okanogan faces Tonasket for the District Championship in the Apple Bowl at 3 o’clock.

Cashmere and Cascade have dates tomorrow to try to reach the State 1A soccer tournament. The Bulldogs will host Lakeside, Nine Mile Falls at 1 o’clock at Cashmere’s Soccer Field. Cascade travels to Freeman to take on the Scotties at 1 o’clock.

Eastmont punches its ticket to State with 48-14 win 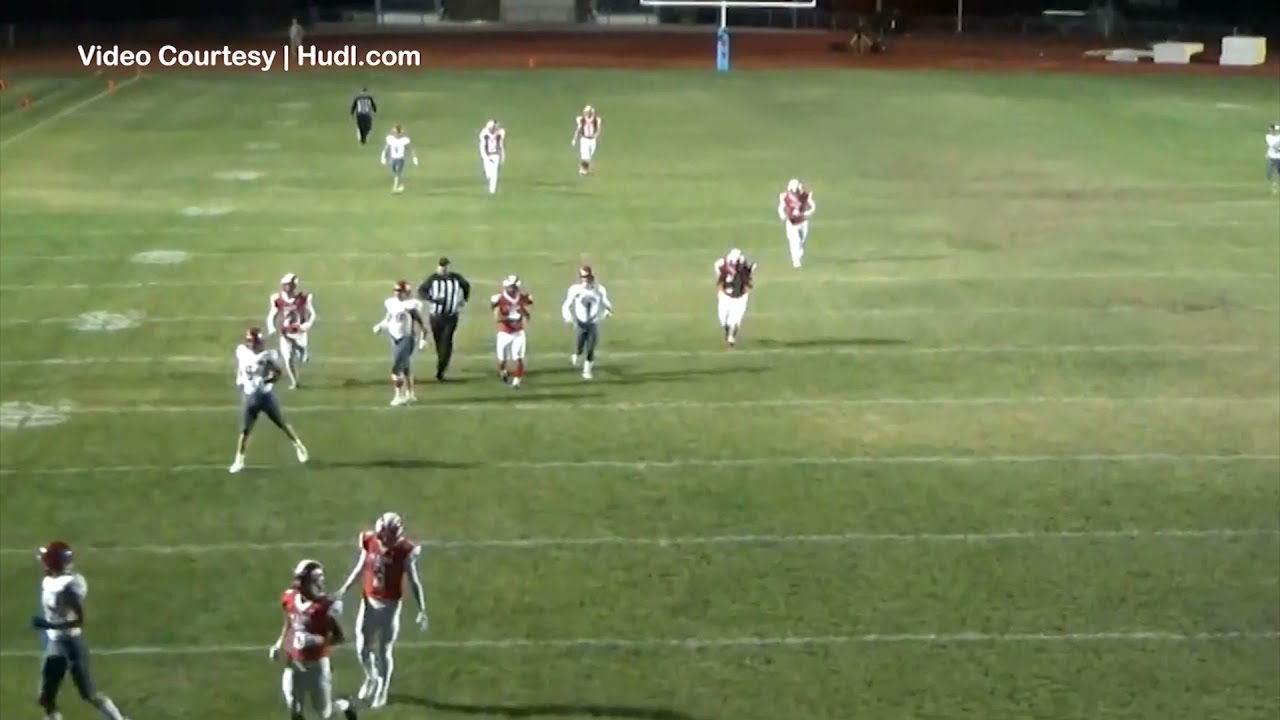 The Wildcats scored on a halfback option, 40-yard touchdown pass from Ivan Carona to Brooks Trovato to start the game. Nathan Chang blocked a punt and set up Carona for a 1-yard touchdown run to put Eastmont up 14-nothing.

The Rams came back to tie it in the second quarter, but the Wildcats answered with Nathan Chang’s 10-yard fumble return touchdown and Hunter Moore’s 35-yard pic-six. Eastmont earns the #2 seed from the Big-9 into the State Tournament and will learn its seeding on Sunday.

We’ll be at Lee Bofto Field at the Apple Bowl for Wenatchee’s senior night tonight as the Panthers host Moses Lake. Coach Scott Devereaux says his team is in remarkably good spirits despite a 1-and-6 record… 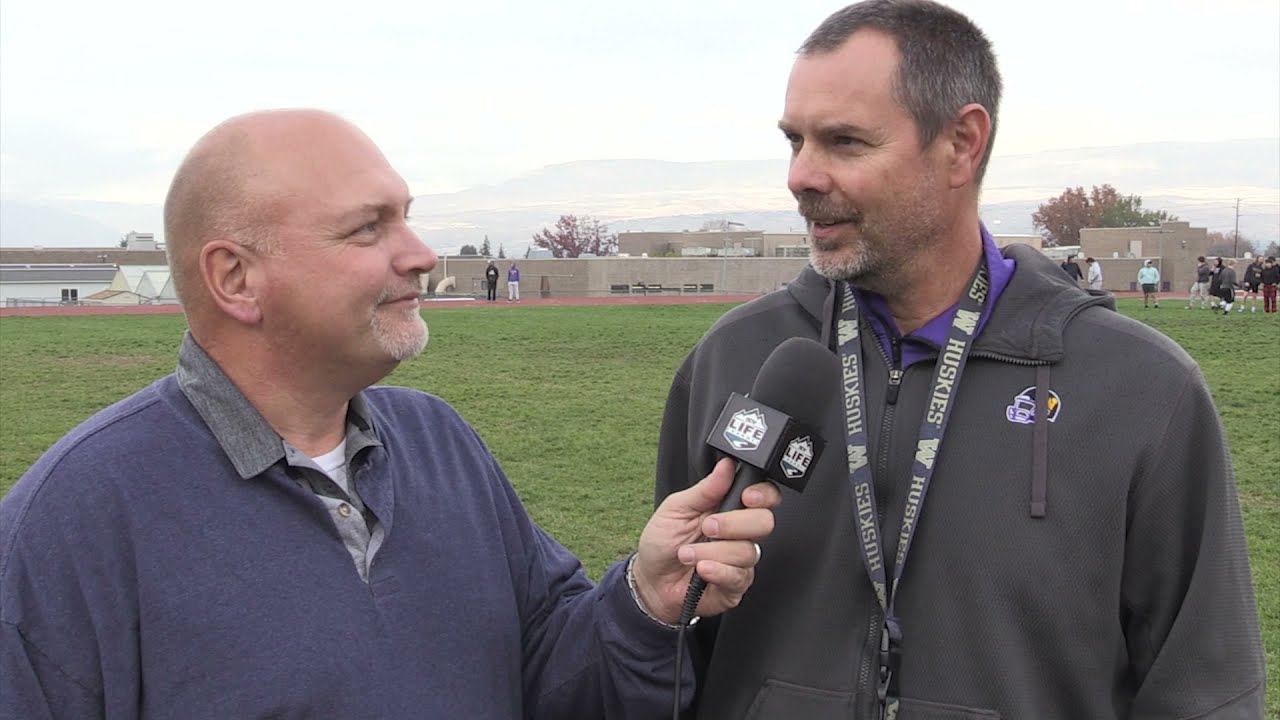 The Panthers have struggled after a season-opening win over Mount Baker. The Chiefs, meanwhile, have claimed their fourth Big-9 title in the past six seasons, surprising many except coach Devereaux… 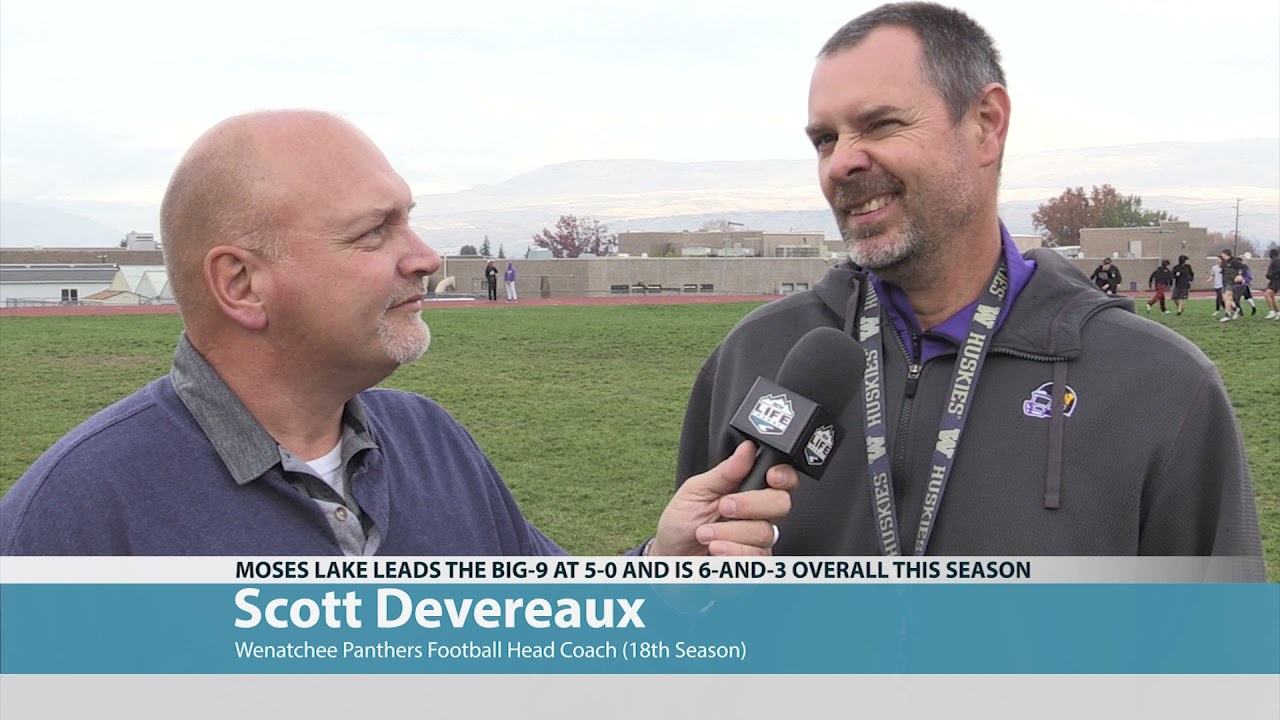 Be sure to tune in for more of Eric’s conversation with coach Devereaux and his talk with senior backup quarterback Connor Dooley. It all starts at 6:30 tonight during our pregame. Eric will also be joined on tonight’s broadcast by former longtime high school and college official Paul Collard.

Opening up the Les Schwab Scoreboard for the CWAC last night…

Huskies host #4 Oregon while Cougars have a bye

While we’re on the topic of Saturday football…

On the college gridiron tomorrow, Central Washington plays at Western New Mexico at Noon. Eastern Washington hosts Montana State at 1. The Huskies are home against No. 4 Oregon on ABC at 4:30. Washington State has a bye. 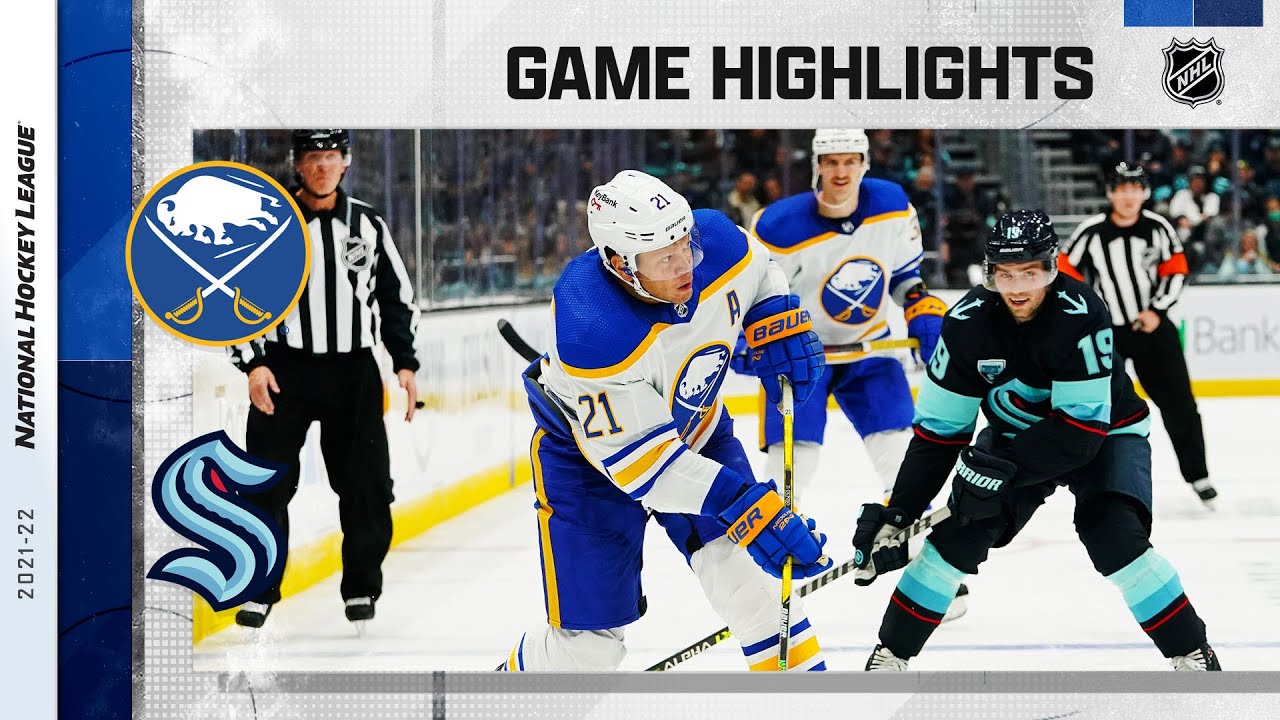 Next up for the Kraken will be a date in the desert Saturday in Arizona at 7 o’clock on ROOT Sports Northwest.

It’s the first of two games between the Wild and Vipers at Kal Tire Palace. The puck drops at 7:30 tonight and tomorrow and you can hear the games locally on 560 KPQ or 1340 The Hawk with Sean Zears on the call.

District volleyball tournaments are hitting the home stretch this weekend…

The District 6 2-B volleyball tournament continues tomorrow at Chelan High School. Manson faces Okanogan for the district title at 4 o’clock. Brewster takes on Lake Roosevelt in a loser-out game at 5:30. Then at 7, it’s the loser of Okanogan and Manson facing the winner of Brewster and Lake Roosevelt for a last chance at State.

Cashmere and Chelan will try to punch their tickets to the State 1A volleyball tournament tomorrow. Chelan plays host to Colville at 1 o’clock. Cashmere is on the road at Lakeside, Nine Miles Falls, also at 1 o’clock.

Regular season league champion Wenatchee hosts Eastmont for the title at Noon. Eric Granstrom will have our pregame at 11:45 tomorrow.

At the same time in Wenatchee’s small gym, West Valley faces Sunnyside in a loser-out game. We’ll also air the 2 o’clock match between the Eastmont/Wenatchee loser against the Sunnyside/West Valley winner.

And, not to be left out, the cross country State Championships are tomorrow in the Tri-Cities…

Sun Willows Golf Course in Pasco is the scene for the boys and girls championships with the first wave of runners starting at 10 o’clock.