A dreary Saturday became suddenly brighter for fans and football players in Moses Lake as both the Eastmont Wildcats and Wenatchee Panthers knocked off Sunnyside to advance to State.

In game one of the mini-playoff, Oscar Mago’s 36-yard field goal was the only score as Eastmont won 3-0 over the Grizzlies. The win ensured the Wildcats the #1 seed out of the Big-9 to the State 4A Tournament… 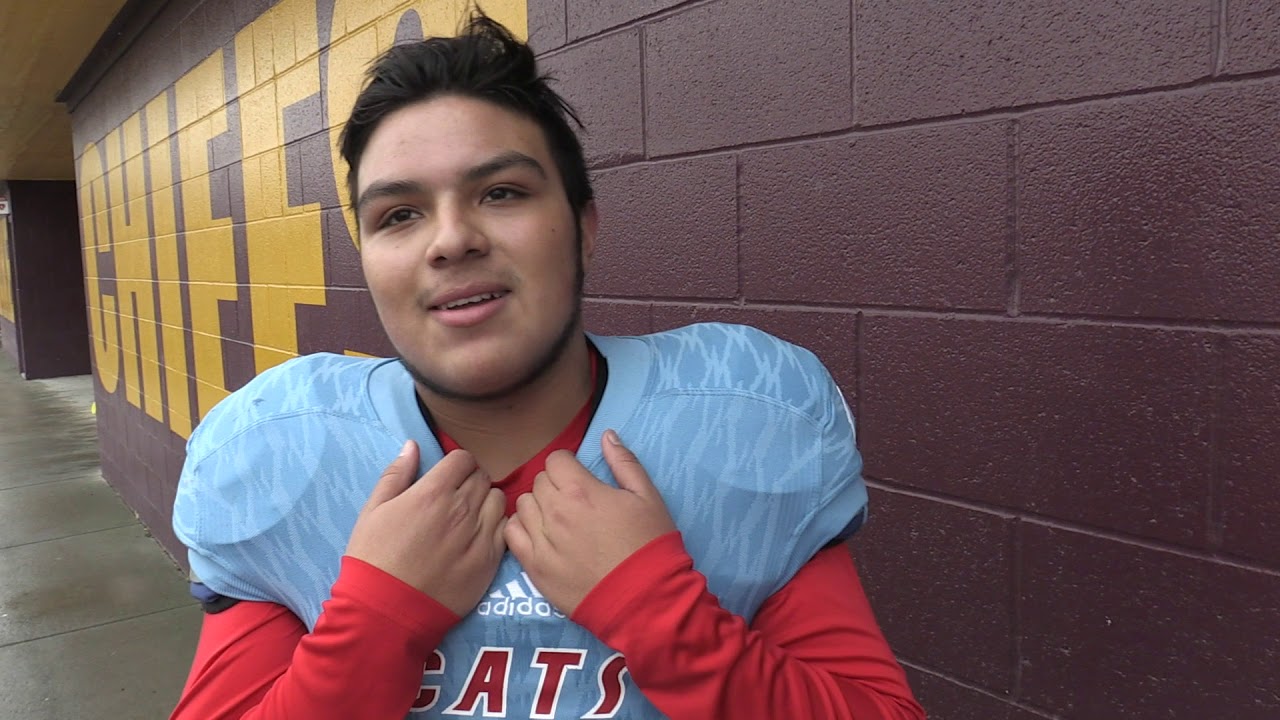 Defense was key in Eastmont’s victory as the Wildcats held Sunnyside to just one first down in a total of three possessions. The mini-playoff format consisted of two, ten-minute halves.

Sunnyside turned its first possession of the second half over on downs, giving Eastmont the ball at the Grizzly 44. 8-plays later, on a 4th down from the 19-yard line, Mago connected on the game’s only points with a 36-yard field goal. It was retribution for Mago, who missed a short field goal late at Sunnyside October 15th in Eastmont’s only loss of the season.

Sunnyside’s final possession ended in four plays, turning it over on downs as the Eastmont defense stiffened yet again.

With the loss, Sunnyside would turn around 20-minutes later to face Wenatchee for a final chance at State. The Panthers were up for the challenge, scoring a touchdown through the air in the first half and on the ground in the second half, winning 14-7… 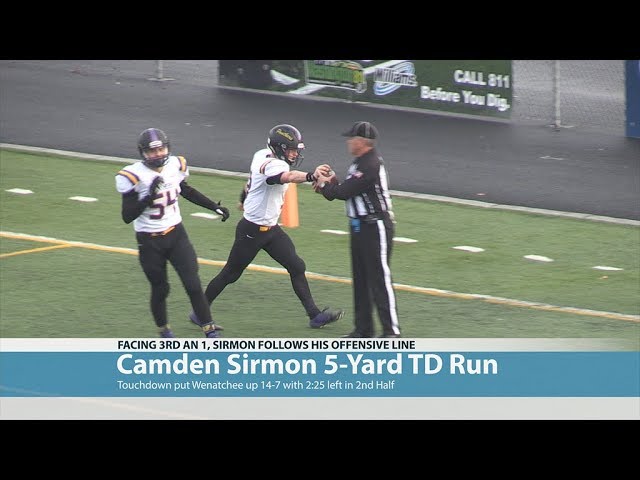 Following a punt per side, Wenatchee’s second possession would travel 85-yards in 11-plays, capped by Camden Sirmon’s 25-yard touchdown pass to Obadiah Young.

Sunnyside took advantage of good field possession after a personal foul penalty against Wenatchee put the Grizzlies at mid-field. 6-plays later, Devin Escamilla scampered in from 18-yards out to tie the game at 7-7 heading into half.

Two more punts began the second half before Wenatchee marched its second possession of the half 12-plays and 72-yards, ending in a 5-yard touchdown run by Sirmon.

Wenatchee’s defense turned aside Sunnyside as the clock wound down, turning in a sack on 4th and 14 by Josh Bushong and Alex Dorton.

The Panthers head to the State 4A Tournament with the Big-9’s #2 seed.