Dunbar is accused of helping New York Giants’ cornerback DeAndre Baker steal 12-thousand dollars in cash and 61-thousand dollars’ worth of watches at a party in Miramar, Florida last Wednesday.

Michael Grieco, the attorney for Dunbar, says his client is innocent and he can prove it. He says he hopes the state will look at the evidence and five, sworn affidavits he’s collected on behalf of his client and drop the charges.
In the meantime, Grieco says he requested a jury trial.

A motion was also filed to allow Dunbar to travel out of Florida, if need be, for work with the Seahawks. Right now, the pandemic has Seattle and the rest of the NFL meeting by remote video conference. It looks like the soonest workout in Renton would be in July for training camp.

Bruce Irvin thrilled with being back in a Seahawks uniform

Seahawks former first-round draft pick Bruce Irvin is happy to be back in Seattle. The defensive end collected 8-and-a-half sacks for Carolina a season ago. He said watching the Seahawks beat Philadelphia in the playoffs last year made him long to be in Seattle once again. So how does he feel being back? 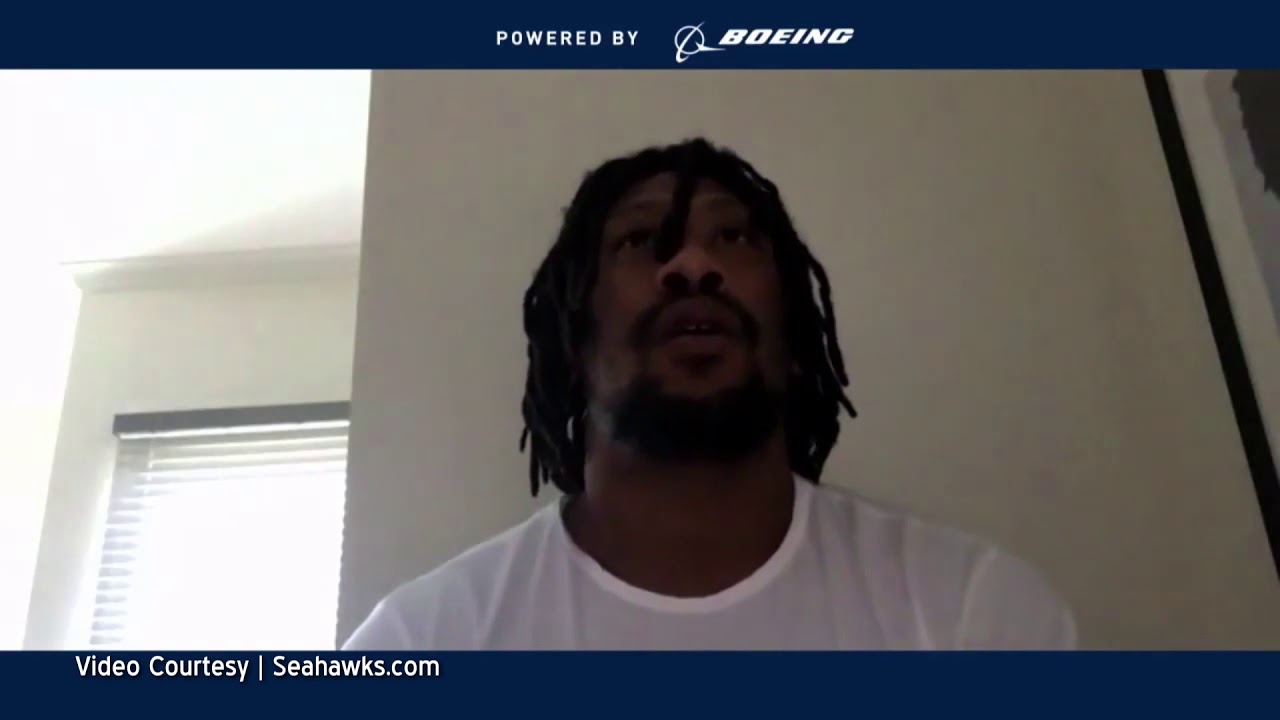 Irvin left Seattle following the 2015 season and played with the Raiders for 2-and-a-half years before a stop in Atlanta and Carolina. He says he owes a huge debt of gratitude to General Manager John Schneider, Coach Pete Carroll, and his longtime mentor, Ken Norton, Junior… 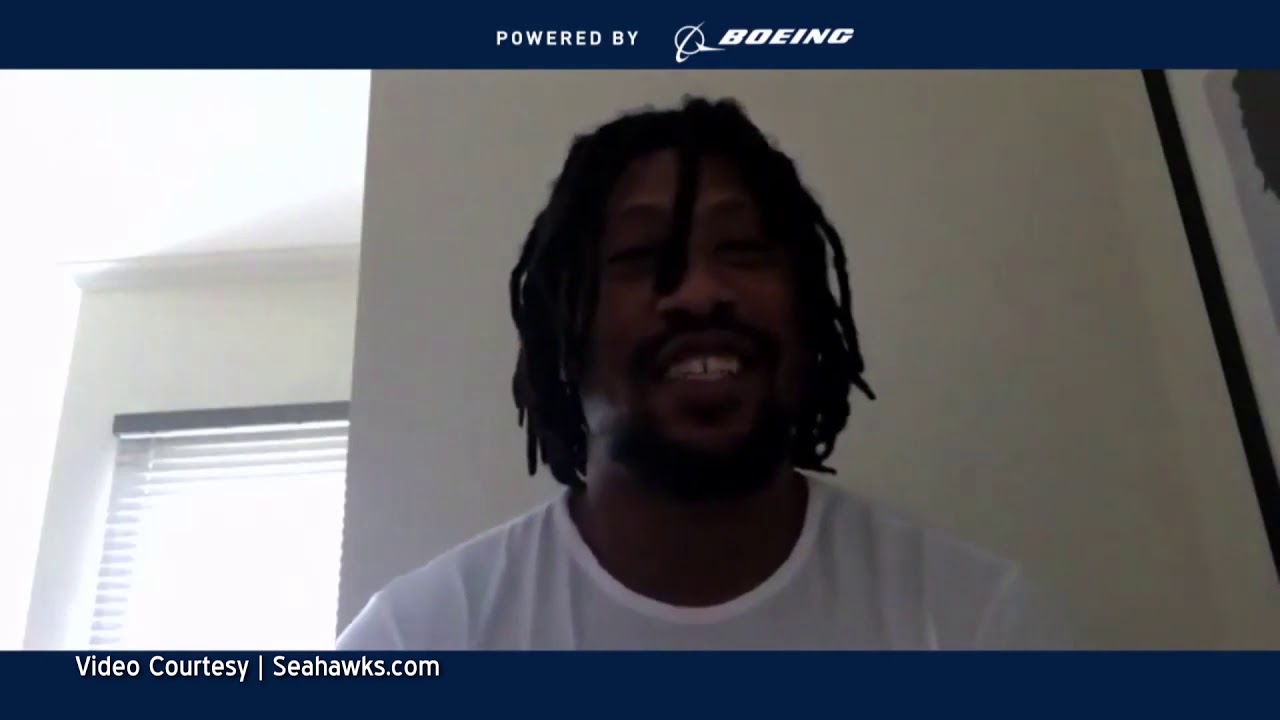 Entering free agency in the off-season, Irvin had chances to go elsewhere but said being back with the Seahawks was his number one objective… 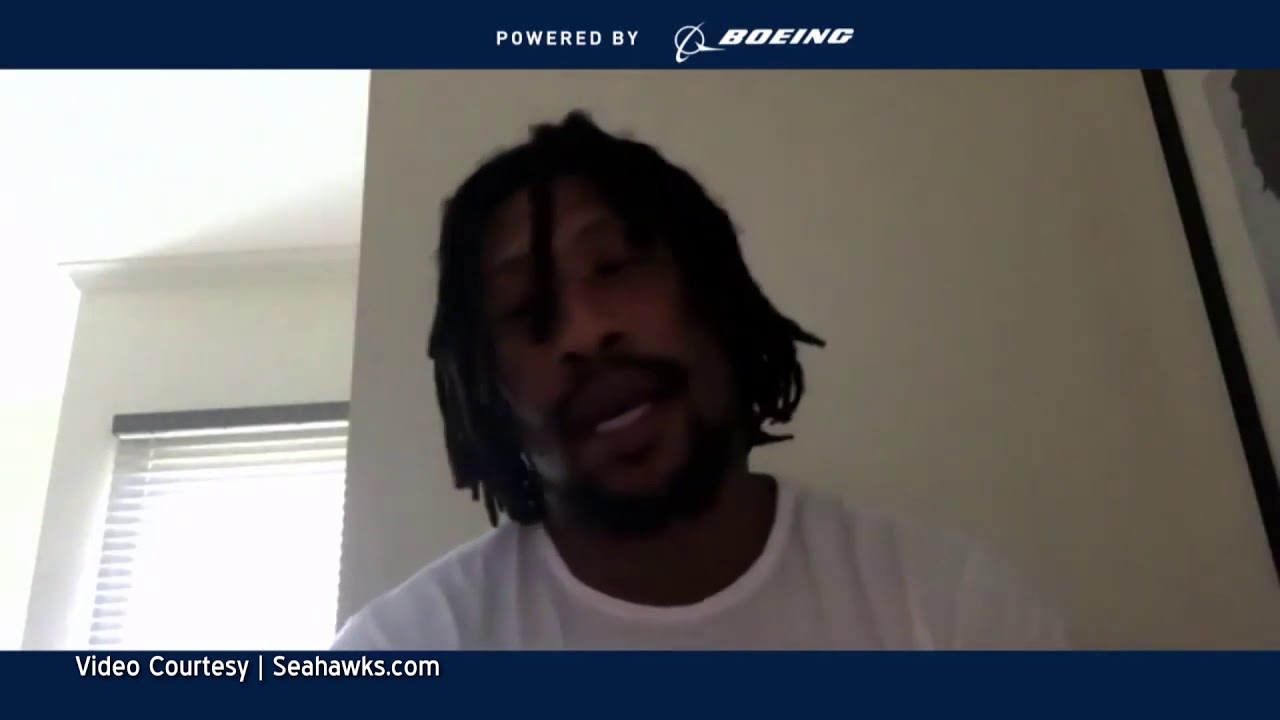 The Seahawks are hoping Irvin’s 9th season in the NFL will help produce more sacks and quarterback pressures. Seattle was next-to-last in those areas a season ago. 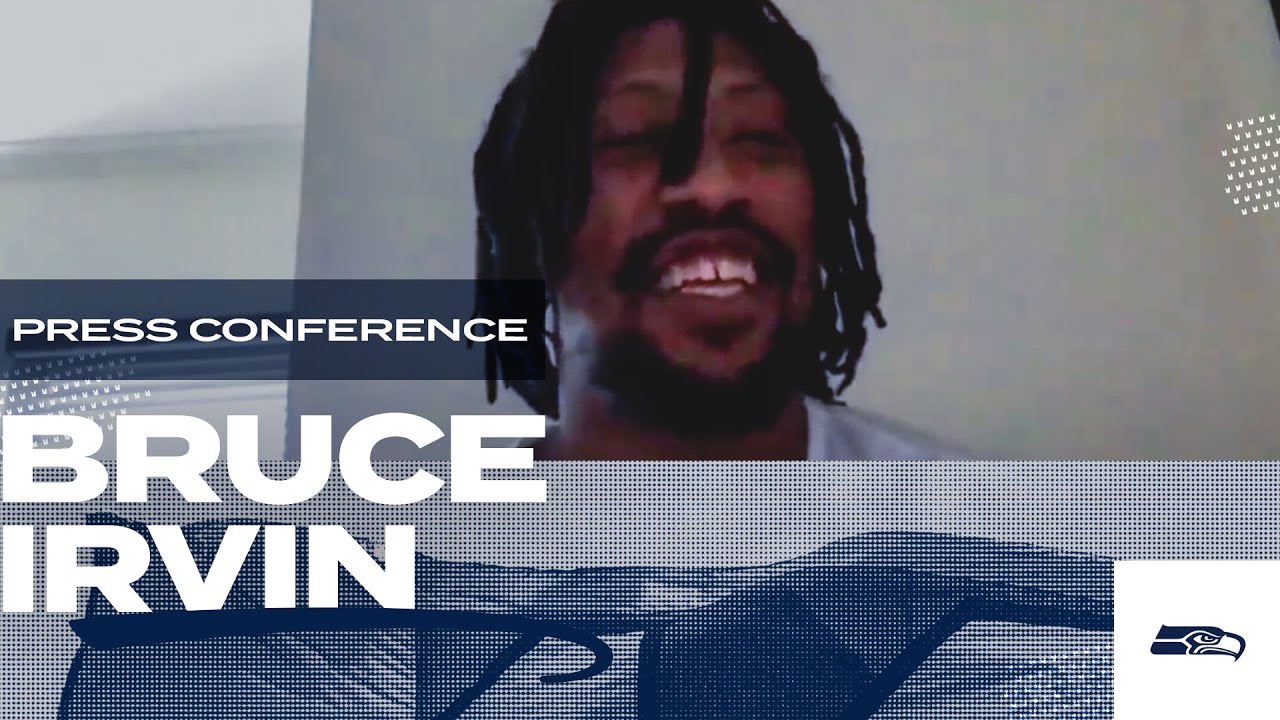 Vogelbach says he loves to fish and much as play baseball

There’s at least one Seattle Mariner who is loving not playing baseball right now. That’s first baseman Daniel Vogelbach. The 27-year old power hitter says he loves fishing as much as baseball, and now’s the time to be on the water near his home in Orlando… 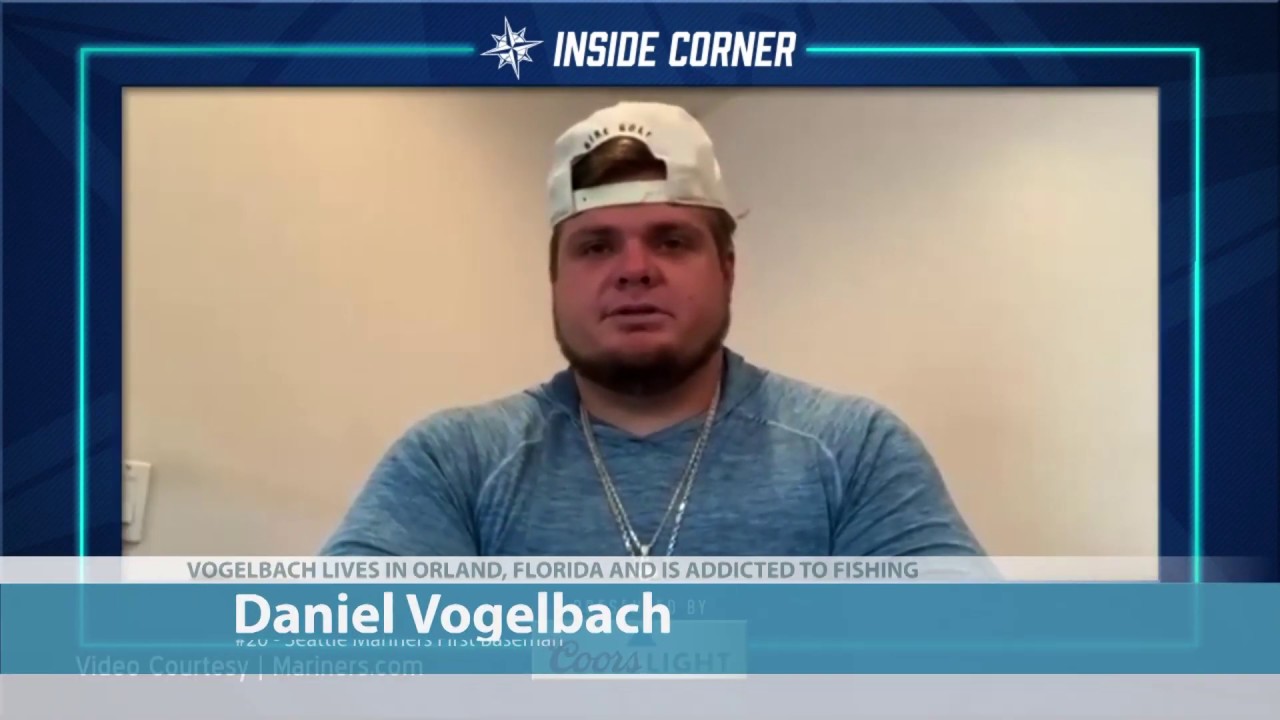 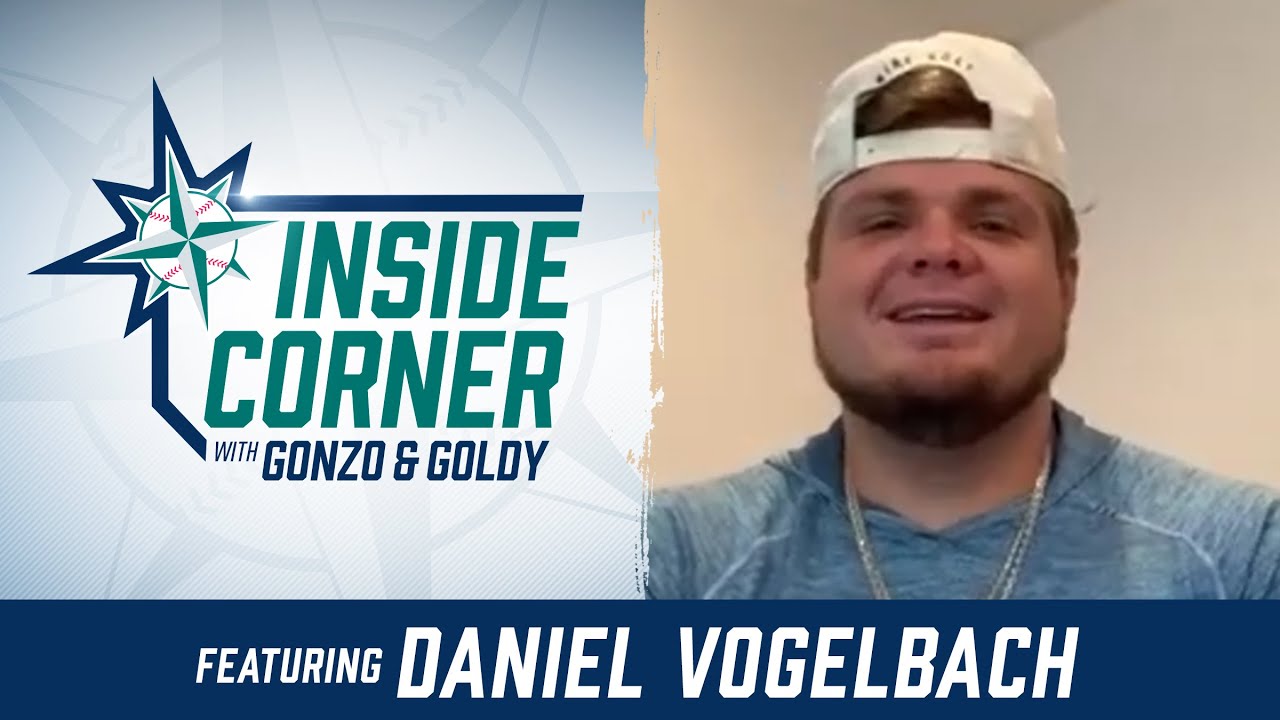 Vogelbach had a break-out year in 2019, making Seattle’s every-day roster, hitting 34-home runs and driving in 91 RBI’s. He was the Mariner’s only representative at the All-Star game. Then he fell off a cliff in the second half.

He says he’s putting last year’s second half slump behind him and hoping for good things if, and when Seattle plays baseball again. In the meantime, you’ll find him out fishing.

Forest Service to open trails and day-use facilities by Friday

The agency announced plans for a phased re-opening in the Okanogan-Wenatchee National Forest to follow the example of its partners in Washington State. Some areas and trailheads still covered in snow will open later and amenities such as restrooms, garbage service and water facilities will be limited.