Quinton Dunbar met with reporters for the first time since he was arrested in an armed robbery in Florida today. He has since had the charges dropped, which allowed him to join the Seahawks in training camp. The free agent signee from Washington was asked what exactly happened in Florida back in May… 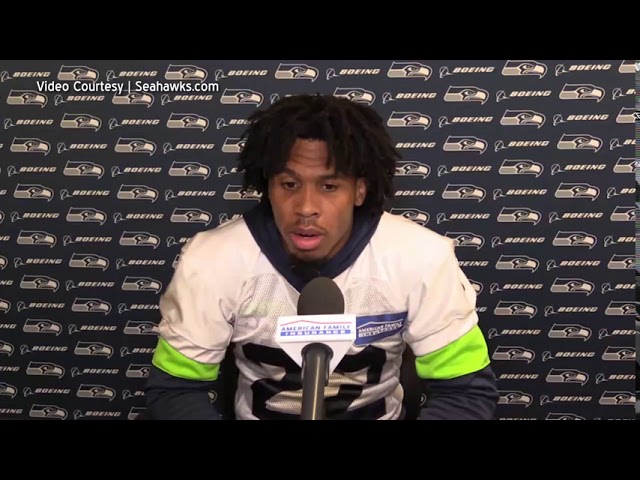 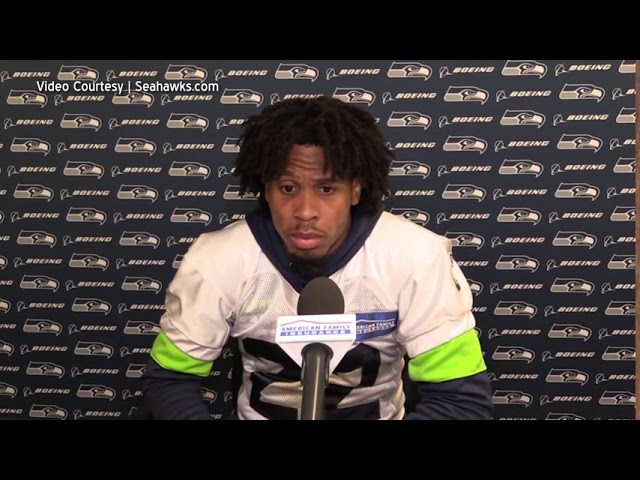 Dunbar could still face penalties from the NFL. A day after the charges were dropped, he was removed from the Commissioner’s Exempt List.

A pleasant surprise at training camp for the Seahawks has been wide receiver Phillip Dorsett II. He signed a one-year, free agent contract in the off-season after playing in Indianapolis and New England. Coach Pete Carroll says his speed is a big factor… 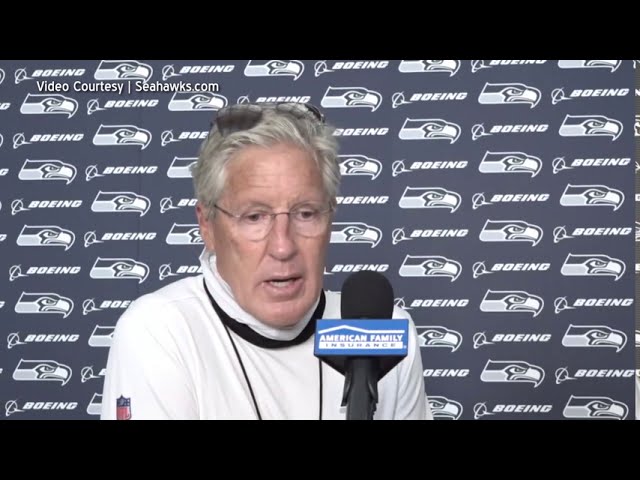 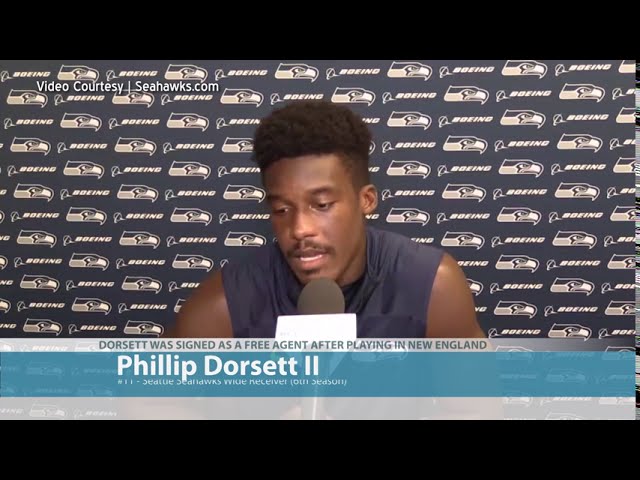 The Seahawks had one more practice today before their scrimmage tomorrow at CenturyLink Field. For more, go to Seahawks dot com.

Track manager Jeremy Anders billed this as a Hobby Stock Challenge and that has certain turned out to be the case. A huge field of 30 cars have signed up to race in the event sponsored by Dick’s Heating and Air Conditioning, nearly half of which from the Yakima area.

Sometimes there are those games where you have to just tip your hat and move on. Such was the case for the Mariners last night as they were dominated by future Hall-of-Famer Clayton Kershaw in a 6-1 defeat by the Dodgers…

The 13-year veteran southpaw from Dallas struck out 11 over 7-innings, allowing just a solo home run to Kyle Seager in picking up his 3rd win of the season.

Yusei Kikuchi took the loss for Seattle, lasing 4-and-tw-thirds innings, allowing 5-runs on 4-hits with 5-strikeouts and 4-walks. Manager Scott Servais said the game boiled down to one thing… 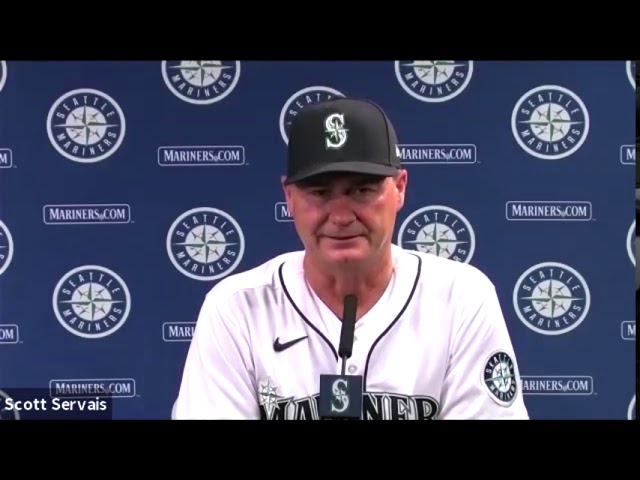 Seattle begins a 3-game weekend series with Texas in town today. It will be Nick Margevisius going for the Mariners against the Ranger’s Kolby Allard at 6:10.

Houston and Oakland continue to battle for A-L West lead

Houston threw up 5-spots in the 2nd and 5th innings and beat Colorado 10-8 last night. Abraham Toro lit the lamp with a 3-run home run for the Astros.

Jake Cronenworth’s RBI single in the bottom of the 10th gave San Diego a walk-off 8-7 win over Texas. Eric Hosmer also hit a grand slam home run for the Padres, who accomplished that feet for the 4th-straight game.

The Mariners have now sunk to a double-digit deficit in the American League West, 10-and-a-half games behind first-place Oakland.

Coming up this weekend on the NCWLIFE Channel sports calendar…

We have girls soccer on tap tonight in a Great Game of our past as Wenatchee battles West Valley from November of 2017.

Prior to racing tomorrow night, you can watch boys basketball from January of 2017 as Wenatchee and Eastmont battle at 2 o’clock.

Then there are a twin-pack of Wenatchee wild and Vernon Viper games on Sunday at 2 and 7 with games from last September at the Town Toyota Center.