Justin Herbert rushed for three touchdowns, the last a 30-yard burst with 7:41 to play in the 4th quarter, to lead Oregon past Wisconsin in the Rose Bowl Game presented by Northwestern Mutual. In his final collegiate game playing for the team he worshiped as a kid growing up in Eugene, Herbert used his legs more than his arm to will the Ducks to the win and a 12-and-2 season.

Minnesota dominated the time of possession in beating Auburn in the Outback Bowl 31-24. Tyler Johnson had 12 receptions for 204 yards and two touchdowns. The Gophers also out-gained the Tigers on the ground 215 to 56 yards.

The VRBO Citrus Bowl was a yawner as Alabama beat up Michigan 35-16. Mac Jones threw three touchdown passes and Jerry Jeudy became the first Alabama player to top 200 receiving yards in a bowl game as the Crimson Tide roled.

George Pickens caught 12 passes for 175-yards and a touchdown as No. 5 George defeated 8th-ranked Baylor in the All State Sugar Bowl 26-14. Jake Fromm, the kid who once dawned a University of Washington uniform, led the Bulldogs completing 20-of-30 passes for 250-yards, two touchdowns and an interception.

Boston College faces Cincinnati today in the Ticketsmarter Birmingham Bowl at noon on ESPN. Then at 4, it’s the Taxslayer Gator Bowl featuring Indiana and Tennessee, also on ESPN.

The Famous Idaho Potato Bowl is tomorrow as Ohio takes on Nevada at 12:30 on ESPN. Saturday kicks off a mix of college and pro games as Southern Mississippi faces Tulane in the Lockheed Martin Armed Forces Bowl beginning at 8:30 in the morning on ESPN.

The Buffalo Bills travel to Houston to take on the Texans Saturday at 1:35 on ESPN in the first AFC Wild Card game. The other AFC Wild Card matchup has New England hosting Tennessee at 5:15 on CBS.

Sunday’s NFC Wild Card games begin at 10:05 in the morning on FOX where New Orleans hosts Minnesota. Then at 1:40 on NBC, it’s Seattle at Philadelphia. 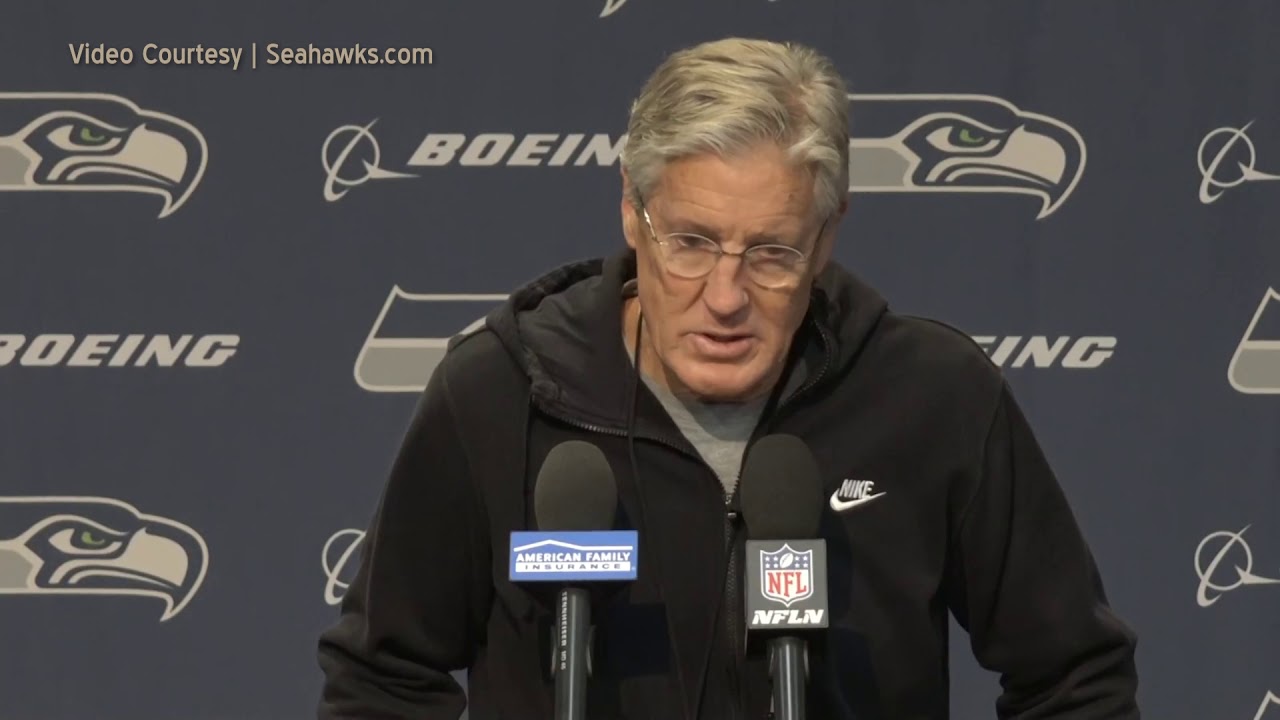 Seattle traveled to Philadelphia in week 12 and came away with a 17-9 victory. Carroll says having already won at Lincoln Financial Field and also winning six games on the road this season bodes well for Seattle in the playoffs… 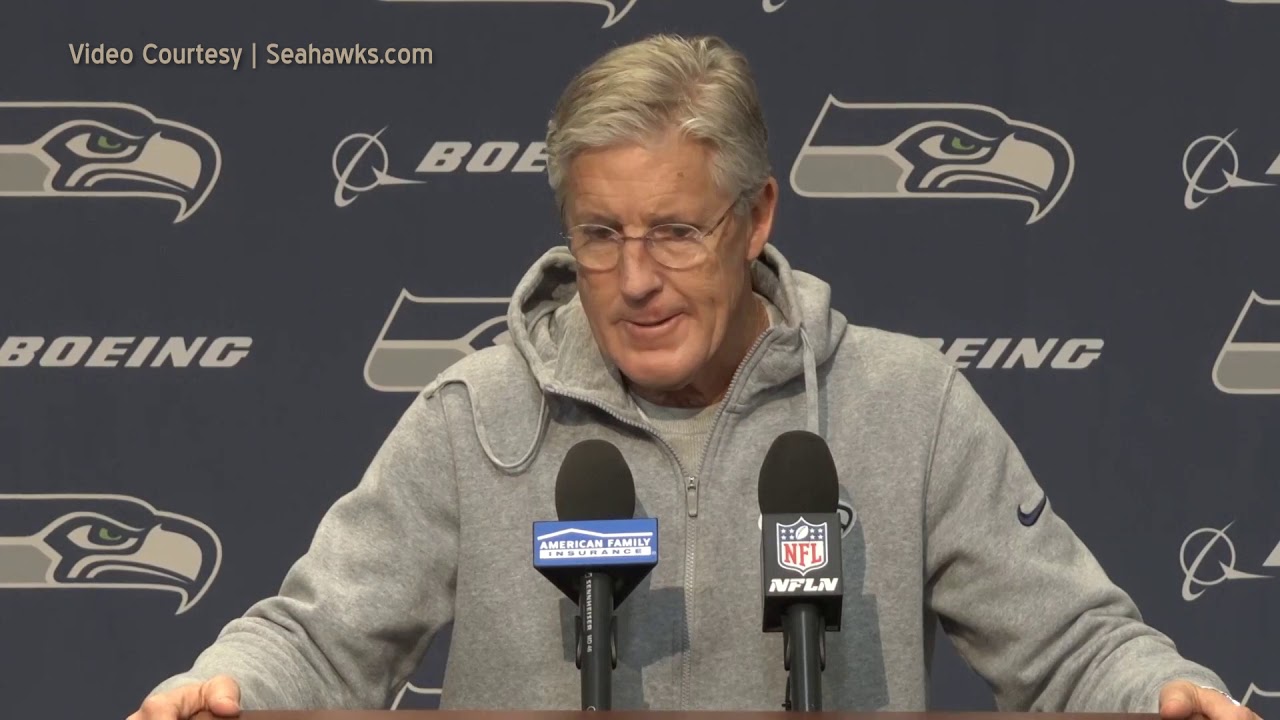 Seattle Safety Quandre Diggs is back at practice after missing three games to an ankle injury. He said he modeled his recovery after other athletes with similar injuries… 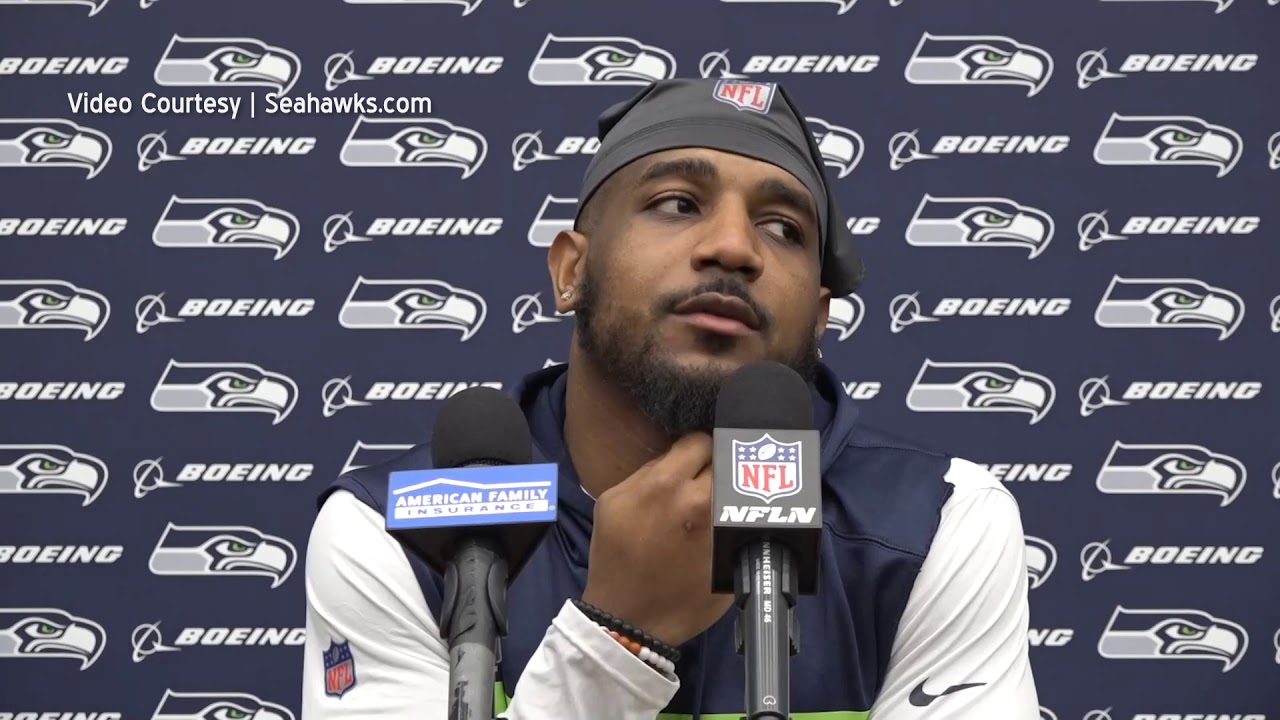 The forecast for Sunday’s game in Philadelphia is for rains and winds gusting to 25-miles per hour. Seattle linebacker Bobby Wagner says the wind doesn’t matter for either side when there’s a job to be done… 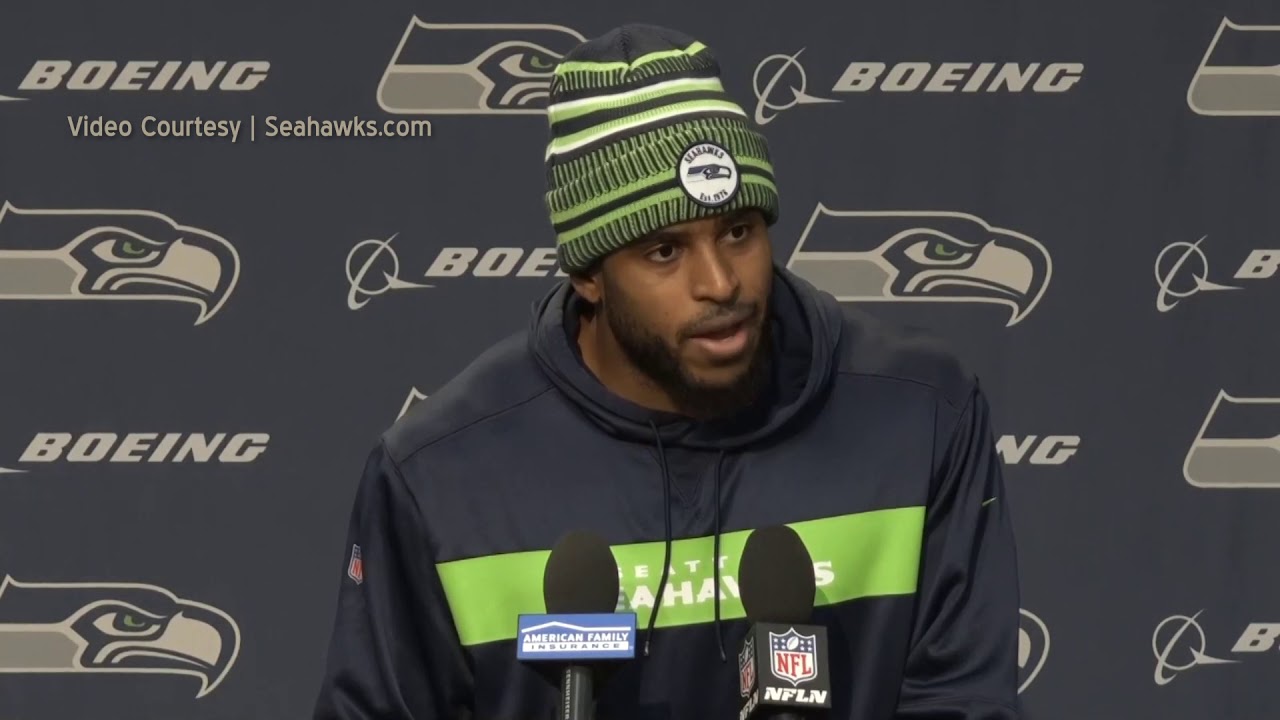 Seattle and Philadelphia will kick off at 1:40 in the afternoon Sunday. You can watch the game on NBC.

We have Hockey Night tonight on NCWLIFE Channel…

We’ll broadcast the Wild’s game against Powell River from December 21st tonight. Arch Ecker will have the call starting at 7 o’clock.

Of course, the Wild are back in action after the holiday break tomorrow night at the Town Toyota Center. Wenatchee will host Victoria for a 7:05 game. The Wild are currently tied for 4th in the Interior Division of the BCHL at 19-16-3-and-1 with 42 points. Victoria is in 5th place in the Island Division at 15-and-24 with 30-points.