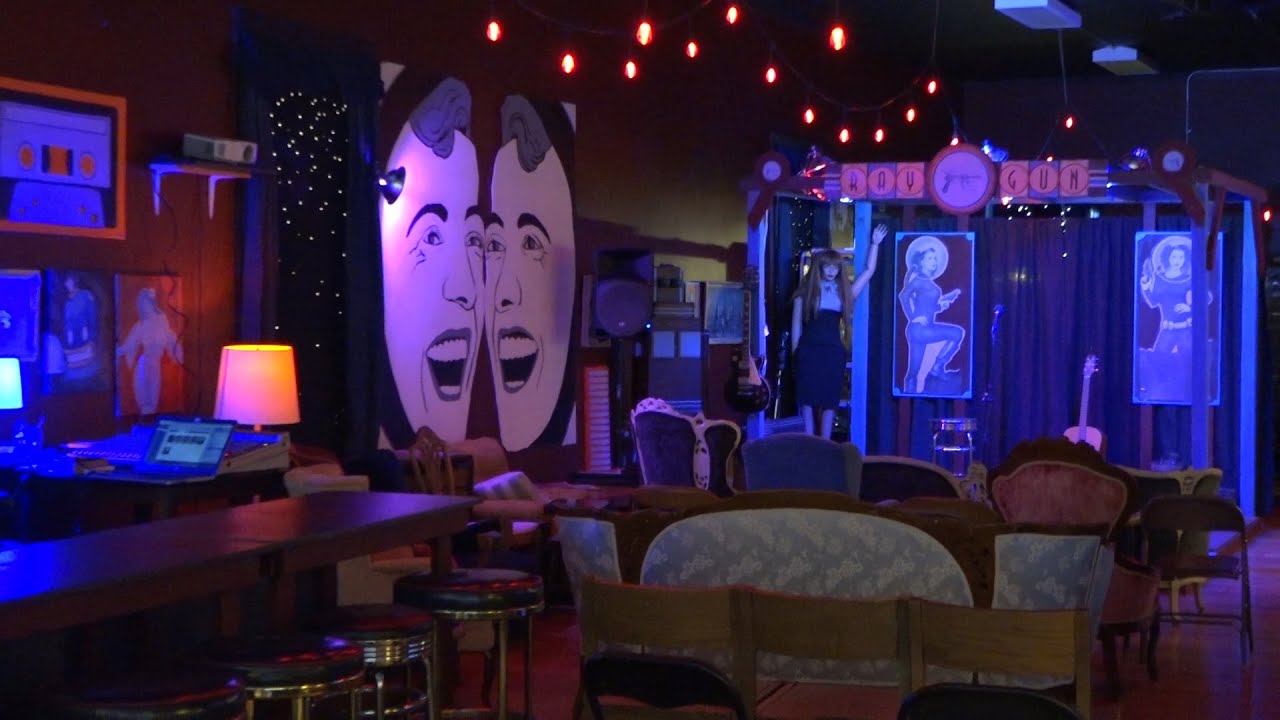 A unique downtown Wenatchee business will close its doors next week. RadarStation is a popular night venue with events ranging from open mic nights and poetry readings to burlesque and drag shows.

Owner Ron Evans appeared on Street Talk & Other Stuff with Mike Magnotti, and says what started as a crowdfunding campaign grew into something surprising.

“I didn’t really have any capital going into this,” Evans said. “Rhia [Foster] and I did a crowd-funding campaign that we raised like $15,000 or something like that.”

He added after finding his groove with art-centric events and a bar, RadarStation began to find small success after nearly 100 events in 2019.

“RadarStation was working, it was finally starting to work,” Evans said. “But just barely.”

Announcing the closure on Facebook earlier this week, Evans said the building owners decided not to renew his lease for the space. RadarStation reduced its footprint in the building last year after splitting the space with Collapse Contemporary Art Gallery.

“As to the why, I would sum it up by saying we ultimately had some compatibility issues,” Evans said. “Essentially come January there is no home for RadarStation.”

He said he’s looked into moving locations, but the price must be right. As for the events schedule through New Year’s Eve, Evans says ticket sales will be refunded for shows after November.

“I’m kind of in that part of the relationship, to use the analogy of a break up, where I’m like– relationships are stupid,” Evans said. “But, I don’t know, once that all mellows out a bit and if something popped up.”

RadarStation brought a unique experience for attendees, Evans said, and will be hard to replace.

“For the people that go to it, they have found it to be a safe place,” Evans said. “However they live, whatever they’re into, they’ve found that safe harbor.”

RadarStation has been known to push its limits with quirky art shows and visits from a local burlesque or drag troupe.

“I always knew that the only reason anyone ever cared about RadarStation is because it could go anywhere [with its shows],” Evans said. “It’s an odd place, and I can’t take credit for a lot of that– it’s the people who have found it and fallen in love with it.”

RadarStation will host its final open mic night on Thursday, November 21 at 8pm.