Major League Baseball’s been around 151-years. In all that time, no team has ever accomplished what the Dodgers did in the first inning of Game 3 of the National League Championship Series last night.

Los Angeles scored a playoff record 11-runs in the first inning en route to a 15-3 route of Atlanta. The Dodgers brought 14-men to the plate while the Braves went through two pitchers. Oh, and by the way, L-A scored 10-of those runs with two outs! The onslaught was highlighted by Max Muncy’s grand slam home run.

It was one of 5-home runs hit in the game by the Dodgers as Joc Pederson went 4-for-6 with 3-RBI’s and Corey Seager finished 3-for-4 with 3-runs and 3-RBI’s.

Atlanta is still up 2-games-to-1 in the best-of-seven series with Game 4 tonight at 5:08 on Fox as Clayton Kershaw goes up against Bryse Wilson.

Jose Altuve opened the scoring for the Astros with a solo home run in the 1st inning, his 3rd of the series. He followed it up with an RBI-double in the 3rd. Tampa Bay tied it in the 4th on a 2-run home run by Randy Arozarena. George Springer untied it in the 5th on his first homer of the series and Houston held on for the victory.

Zack Greinke earned the win, going 6-innings and allowing 2-runs on 5-hits with 7-strikeouts and one walk. Houston is going with rookie right-hander Luis Garcia today against Tampa Bay’s John Curtiss, who’s getting his first postseason start. You can watch the action on TBS.

It’s been a while since we had post-season honors coming a Mariner way, but then again, we added Kyle Lewis this year…

The Seattle centerfielder was selected the American League Rookie of the Year by The Sporting News. Lewis led the Mariners in hits (54), homers (11), walks (34), on-base percentage (.364) and total bases (90). Kyle was named on 55 of 92 ballots of American League players.

Lewis is the first Mariners player to win a Sporting News rookie award since Rafael Soriano in 2003 when the magazine gave out an award for the rookie pitcher and position player in each league.

The Seahawks created a new award last year to honor the former players for their work off the field in retirement. The first recipient was Jacob Green. He had the honor of announcing Cliff Avril as the second recipient of the Legend of the Year Award… 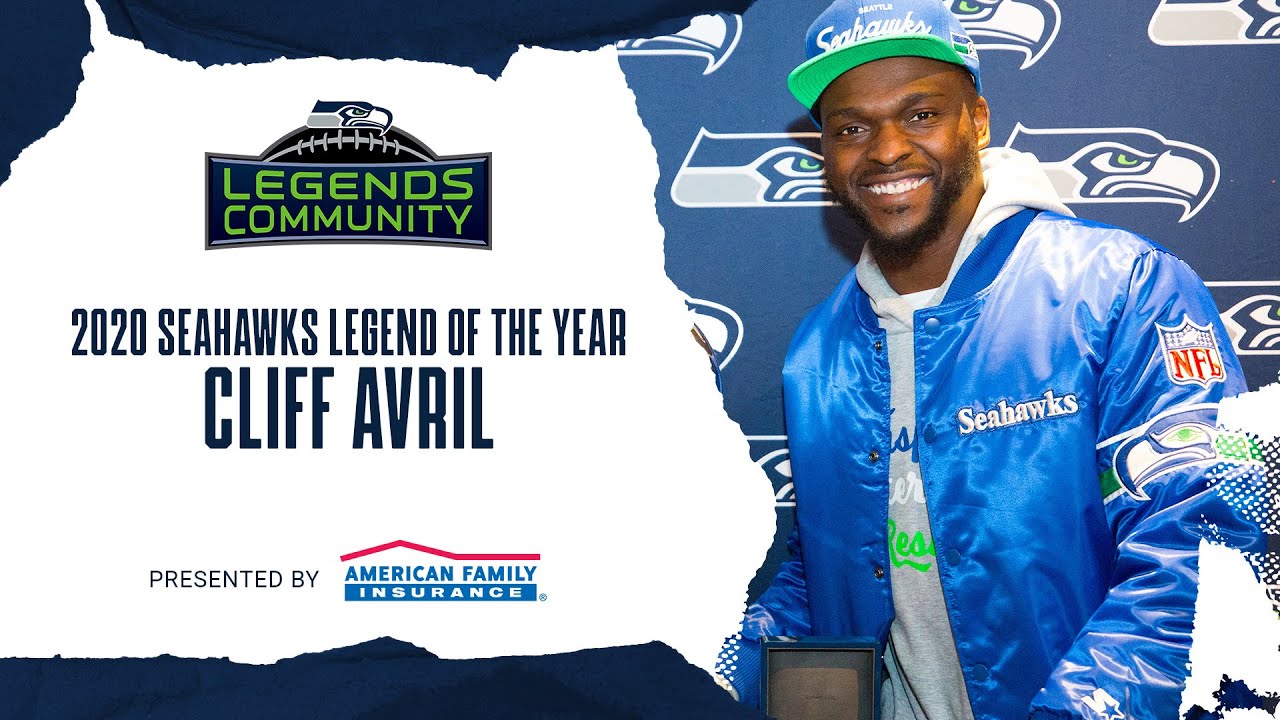 The Seahawks donated 5-thousand dollars to a charity of Avril’s choice with a matching 5-thousand from American Family Insurance. The money will go to the Cliff Avril Foundation, founded in 2014 to help educate youths about healthy living. Avril says he was inspired after the loss of his grandmother and his mother’s diagnosis with diabetes.

It’s Thursday so that means it’s Hockey Night on the NCWLIFE Channel. Tonight’s game features the Wenatchee Wild and Penticton Vees from a game last November 9th at the Town Toyota Center. Arch Ecker had the play-by-play… 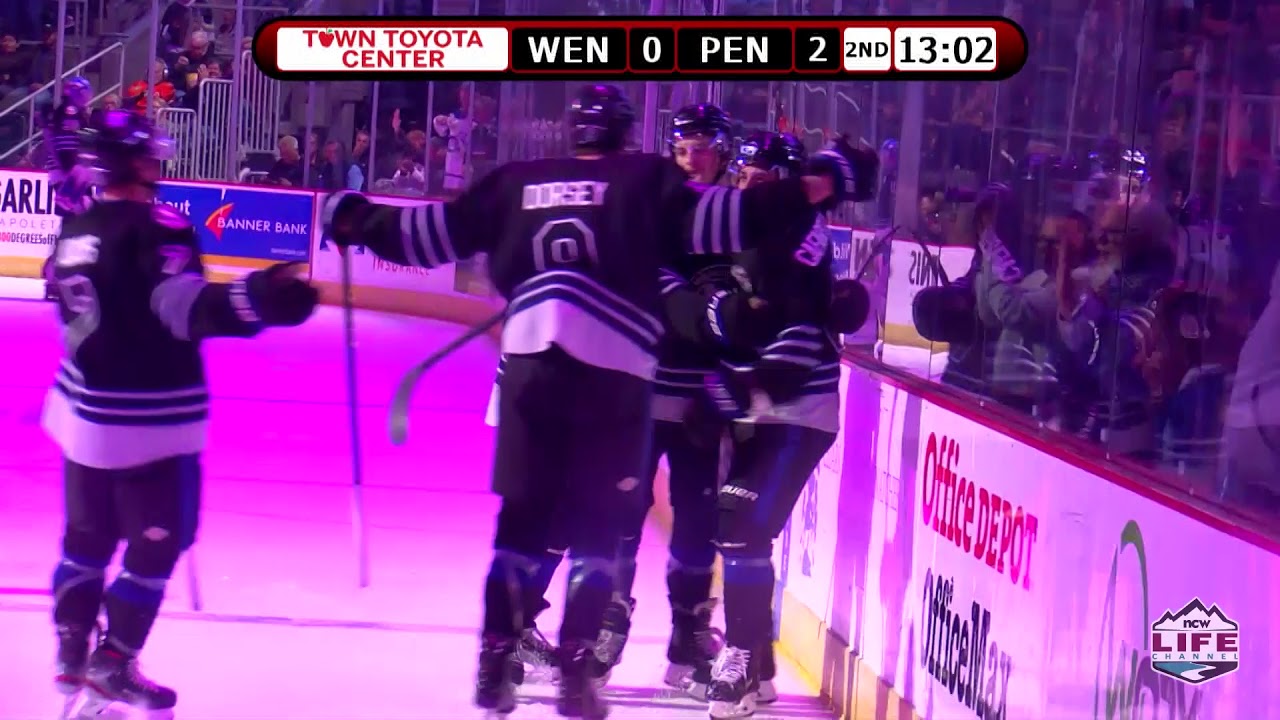 Be sure to watch the entire game tonight starting at 7 here on your television home for the Wenatchee Wild.

And here’s a reminder of what we have still to come on the NCWLIFE Channel. The Wenatchee Valley Symphony Orchestra’s first performance of the season will air tomorrow night at 7 o’clock. In fact, tune in tomorrow morning to Wake Up Wenatchee Valley when we’ll be joined by Conductor Nikolas Caoile. Then at 9 o’clock tomorrow night it’s the re-airing of an hour-long documentary we did called “Saving RaeAna.”

We’re back to sports on Saturday with Wenatchee and Moses Lake volleyball at 2 o’clock followed by racing action from July at Wenatchee Valley’s Super Oval at 6 o’clock.