Over 80-thousand hunters will take to the woods in Washington this weekend for the modern firearm general deer season. A good portion of those hunters will travel east from Western Washington for a chance at a prized mule deer buck. 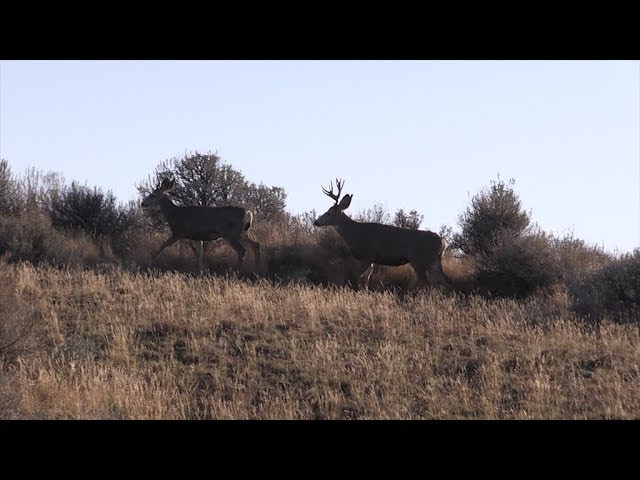 While the deer populations are still rebounding from a hard winter in 2016-17, favorable buck-to-doe ratios have been reported by the Department of Fish & Wildlife. Of four counties in North Central Washington, Okanogan County receives the most attention for its public lands and largest migratory mule deer heard in the state.

It’s estimated 1,631 deer were harvested in Chelan and Douglas Counties last year. Over 13-hundred were bucks with the Department of Fish and Wildlife wanting to maintain buck-to-doe ratios at 25-to-100. Post-harvest estimates had Chelan County at 23-to-100 and Douglas County 27-to-100.

The most-recent numbers available estimate mule deer hunters spend over $1-thousand dollars annually in trip and equipment expenditures. The estimated economic impact to local and state economies in 2014 was $40-million. So deer hunting is big business. Be on the lookout for hunters in the woods and, if you’re heading out as a non-hunter, it would be smart to wear bright colors so you’re not mistaken as a prized mule deer buck.