Darcy collected another RBI in the 5th on a sacrifice fly with the bases loaded to put the AppleSox up at that point 7-to-4. The junior-to-be at Xavier capped his night with an RBI double in a 2-run 7th as Wenatchee won its third-straight game.

Ryan Altenberger also had a big night at the plate, singling in all five plate appearances and scoring two runs to help the AppleSox improve to 6-and-8 on the season.

Jake Saum pitched three innings of scoreless relief to earn the victory on the mound, striking out four. The AppleSox pitching staff, including starter Henrick Reinertsen and relievers Alec Gomez and Cameron Sommer, struck out 16 Lefties on the night.

Wenatchee goes for the sweep tonight at 6:35 with James Kulak on the mound against Port Angeles’ Jonathan Fortner.

Niemann has another big for Victoria

Frankie Niemann was 3-for-5 with 4-RBI’s and one of Victoria’s 5-home runs on the night as the HarbourCats beat Bend 17-to-5.

Adres Sosa’s bases-loaded, RBI sacrifice fly in the bottom of the 9th helped Cowlitz walk-off against Ridgefield 10-9. It capped a 7-run rally over the final three innings to help the Black Bears win.

Jordan Vujovich’s 2-run triple highlighted a 4-run first inning for Bellingham as the Bells topped Corvallis 5-1. The Knights were held to one run on 9-hits with 14 strikeouts by 4 Bellingham pitchers.

Colton Cassinelli’s 3-run single in a 6-run first inning led Portland to an 8-7 win over Walla Walla. Andrew Shanks also chipped in a couple hits for the Pickles, including a solo home run.

Tanner Parker’s 3-run double highlighted a 5-run 6th inning for Yakima Valley in the Pippin’s 9-4 win over Kelowna. Parker also delivered a 2-run home run in the 8th to end with 5-RBI’s on the night.

The Bells and HarbourCats remain tied for first at 9-and-5. Yakima Valley is in 3rd at 8-and-6. Wenatchee’s now tied with Port Angeles in 4th at 6-and-8 while Kelowna brings up the bottom at 3-and-9.

Kuntz wants to improve communication with the WIAA

BJ Kuntz is leaving the Wenatchee Valley to take on the position of Assistant Director of the WIAA. She says one of her goals is to work on communication between the Association and its member schools… 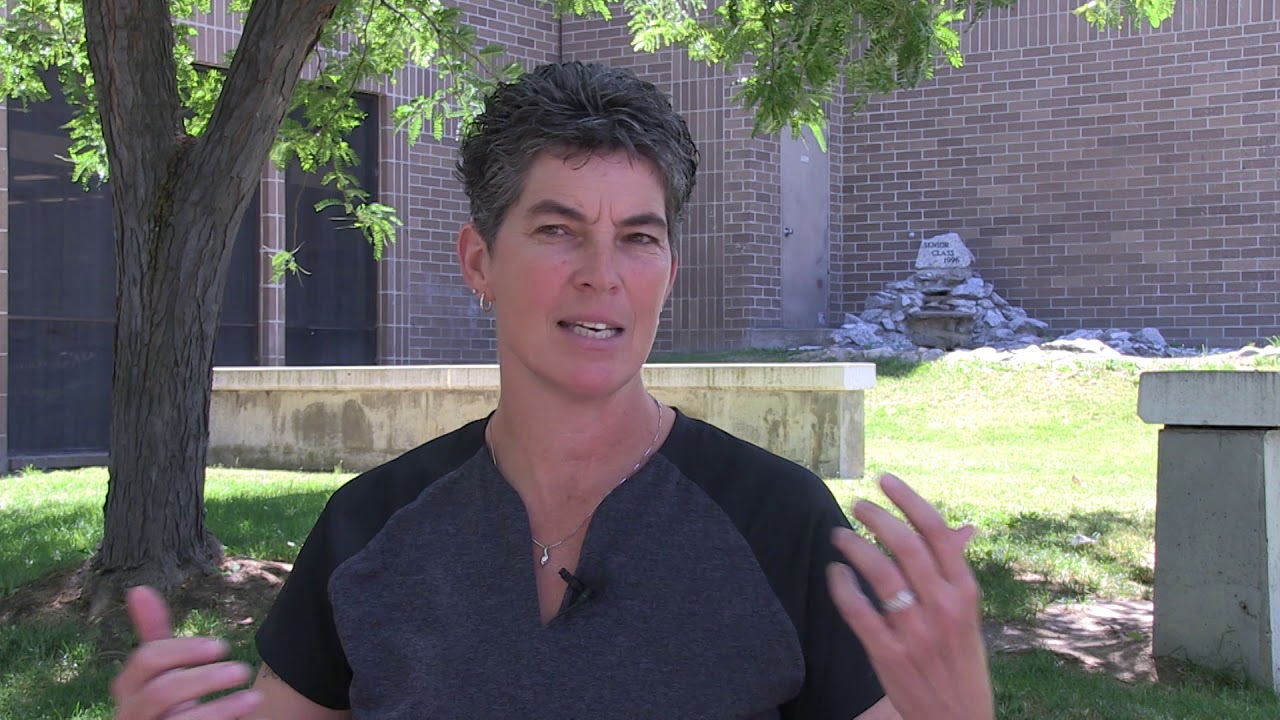 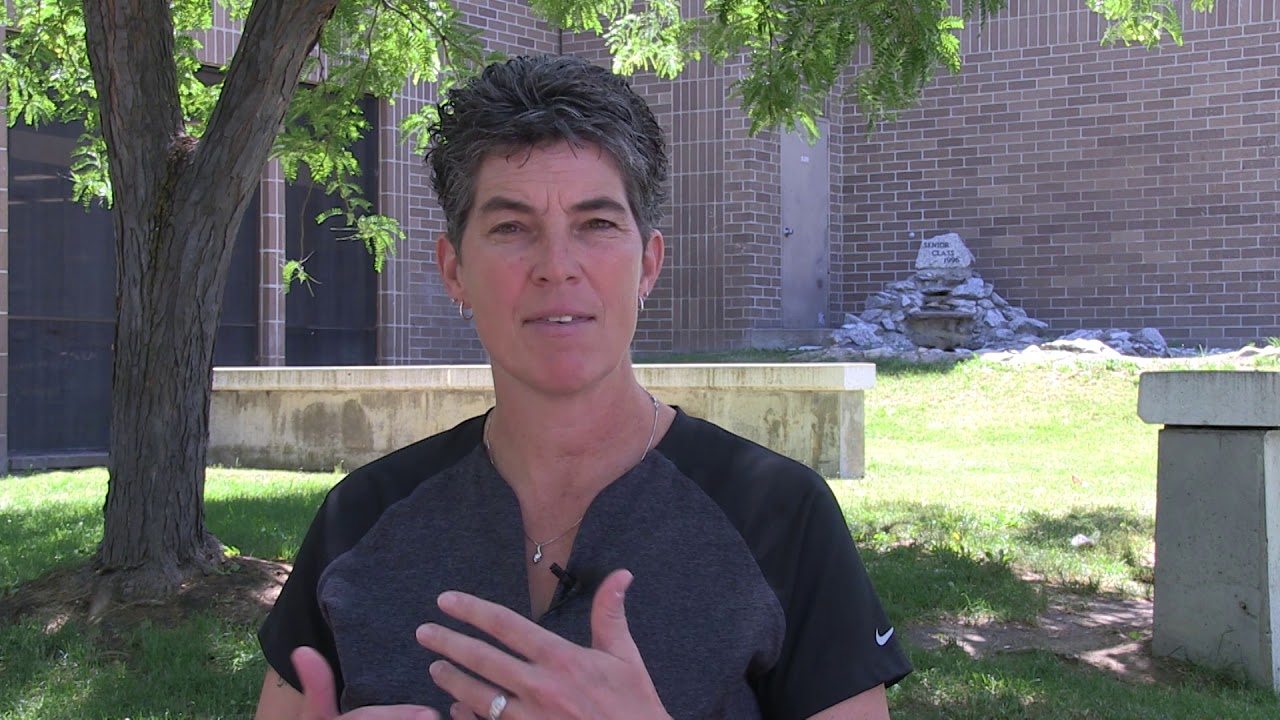 Tomorrow we’ll have our final word from Kuntz on her departure from Wenatchee High School to the WIAA.

Santana hit a 3-run home run followed by Daniel Vogelbach’s solo shot in a 4-run 1st inning for the Mariners.

The offense helped Marco Gonzales earn his 8th win of the season as the former AppleSox went 6-and-two-thirds, allowing 2-runs on 6-hits with 5-strikeouts.

Seattle welcomes Baltimore into town tonight for the first of a four-game series. Dylan Bundy gets the start for the Orioles while the Mariners will use an opener before handing the ball off to Wade LeBlanc. First pitch is at 7:10.

Jesse Winker’s RBI-single capped a 2-run bottom of the 9th for Cincinnati in their walk-off, 3-2 win over Houston. The Reds became the first team to sweep a series from the Astros this season.

Oakland banged out a four-run 7th inning and beat Baltimore 8-to-3 Wednesday. Catcher Josh Phegley led the Athletics with a 3-run home run in the 5th.

Brush and grass fire near Chelan believed to have been started...