The no-hitter tied the Major League record in the modern era for most no-no’s in a season…and we’re not even to the halfway mark yet.

Mariners face test to see how good they are

Seattle will send Yusei Kikuch to the mound tonight at Guaranteed Rate Field against Chicago’s Carlos Rodon. The Mariners are coming off a successful 7-and-2 home stand to climb to two games over .500.

In fact, Seattle is above .500 this late in the season for the first time since 2018 and only the 16th time in franchise history. The Mariners currently have a better record that the Braves, Cardinals, Nationals, Phillies, Twins and Angels, all of whom were preseason playoff favorites.

A further dive into the numbers shows that Seattle is the best team in baseball when it comes to 1-run games. The Mariners have a 17-and-7 record in 1-run affairs and had three walk-off wins over the defending American League Champion Rays last weekend.

All of this while Seattle is the most-injured team in Major League Baseball.

There were two games last night in the American League West…

Jed Lowrie was 2-for-4 with a home run to lead Oakland over Texas 5-to-1. Chris Bassitt improved to 8-and-2 by going 7-innings of 1-run ball with four strikeouts.

Houston has won 11-straight after a 12-3 win in Detroit last night. Myles Straw went 4-for-6 at the plate and scored three runs while Yordan Alvarez had a grand slam home run and drove in 5.

The Astros lead in the West is 2-games over Oakland and 8-and-a-half over Seattle. At 39-and-37, the Mariners are 5-and-a-half games back in the Wild Card race.

The AppleSox got on the board first on an RBI-single by Luk Stuka in the top of the first. Meanwhile, Salinas was dominant, pitching 6-innings of 1-hit ball while striking out 4 to earn the victory on the mound. The ‘Sox had to hang on for dear life to win the game, however, as we hear from the “Voice” of the AppleSox, Joel Norman… 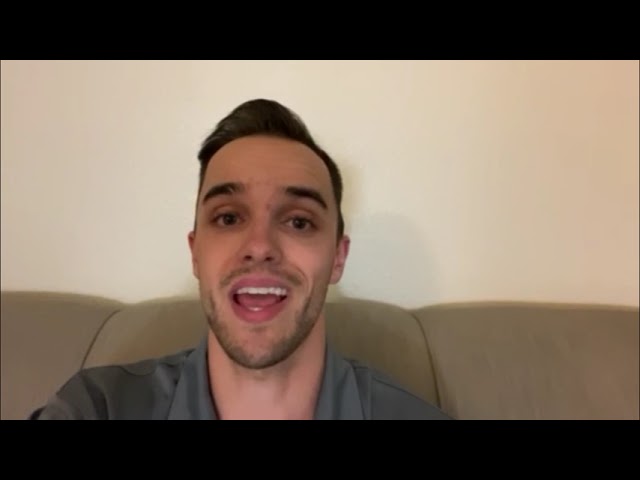 Zach Toglia plated two runs in the 8th on a single and Adam Grob drove in another. The three insurance runs proved to be crucial as Cowlitz scored 3 in the 9th before Grillo was able to stop the bleeding.

Wenatchee travels to Corvallis tonight to take on the South Division-leading Knights at 6:35pm. Listen for all the action with Joel here in North Central Washington on Sunny FM.

In other West Coast League action, Ridgefield helped Wenatchee’s cause with a 13-9 win over Yakima Valley. Cole Urman led the way with 4-hits and 4-runs while Caden Connor drove in 5-runs for the Raptors.

Julian Kodama’s RBI-single capped a 2-run top of the 11th for Bend in an 8-6 win over Bellingham.

Tanner Smith’s 2-run double highlighted a 4-run 7th inning for Corvallis in the Knight’s 9-2 win at Portland. Grant Taylor and three relievers held the Pickles to 2-runs on 3-hits with 11-strikeouts.

It was the second game of the day for Portland, who started in the morning with a 2-1 win over Gresham. Patrick Muskat led the way for Portland in the 7-inning affair, hitting a home run to lead off the second.

Cascade Collegiate put its game at Walla Walla out of reach early, scoring 6-runs in the 1st inning, on the way to a 10-to-2 win.

Port Angeles scored two runs in the bottom of the 7th to force the mercy rule in its 11-1 win over Highline.

Checking the West Coast League standings, Wenatchee trails Yakima Valley by a game-and-a-half headed into the weekend in the North. Walla Walla is 2-games back.

The Knights lead the south with a WCL-best 11-and-3 record. Ridgefield is a game back while the rest of the South is pretty much out of the running in the first-half standings.

Portland and Gresham kick off today’s schedule this morning at 9 o’clock. Wenatchee’s game at Corvallis gets underway at 6:35 along with Bend at Cowlitz; Redmond at Bellingham; and the Northwest Honkers at Port Angeles. Portland’s night game is against Ridgefield at 7:05. Walla Walla visits Yakima Valley tonight at 7:35.