After getting through a shortened season last spring amid COVID-concerns, the Wenatchee football team’s season has already taken a hit before it begins this fall. Wenatchee athletic director Jim Beeson announced last night that the Panther’s opening game scheduled for Friday with Skyline has been cancelled because of COVID exposure.

In an email to staff last night, Beeson said, “we have had two COVID exposure cases with our football team and, as a result, our week one games have been cancelled due to our kids not being able to get in enough practices. We are working with our school nurses and the department of health to make sure we are following the DOH protocols.”

Football players are required to have 12-practices in before playing in a game. Beeson said even if the game had been moved to Saturday, it wouldn’t have allowed enough practice time.

Wenatchee’s first varsity game will now be against Mount Baker at home on Saturday, September 11th at 6pm.

Marco Gonzales pitched wonderfully over 7-innings, allowing two, solo home runs to earn his 6th win of the season. But it wouldn’t be easy.

Salvador Perez continued to be a one-man wrecking crew for the Royals, hitting his 4th home run in consecutive days to tie the game in the top of the 6th…

Kansas City got the lead back in the 7th on a Michael A. Taylor solo homer. But Kyle Seager set a personal milestone to give the M’s the lead for good…

That came in the bottom of the 7th, so it was time for the bullpen to hold on. Paul Sewald made a mistake to Perez in the 8th, allowing an RBI double, but Kyle Steckenrider came through with some help to get the final three outs…

As Dave Sims mentioned there, Seattle welcomes Houston into town tonight for the first of three games at T-Mobile Park. First pitch is at 7:10 with Chris Flexen facing Luis Garcia.

Tony Kemp’s 2-run home run in the bottom of the 8th was the difference for Oakland as the A’s topped the Yankees 3-1.

The Mariners lost ground in the Wild Card race by falling to Kansas City in 3-of-4 games over the weekend and now trail by 4-and-a-half games.

Everybody who’s chasing Boston got some help from Cleveland as the Indians scored three in the 8th to beat the Red Sox 7-5.

José Barríos struck out 11 over 7-innings to left Toronto over Detroit 2-to-1.

New York still claims the top Wild Card spot while Boston holds the second spot. The A’s are 2-and-a-half back while Seattle sits a game in front of the Blue Jays.

The Seahawks finished the preseason on a positive note Saturday night with a 27-nothing win over the Chargers. Eric Granstrom has more from Lumen Field… 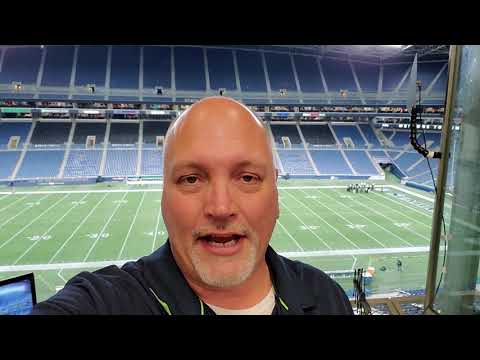 Seattle scored on a 17-yard fumble return by Marquis Blair to start the first quarter and added two field goals, a touchdown run by Alex Collins and touchdown pass from Sean Mannion and Darece Roberson to get the win. The Seahawk’s defense also turned in 5-sacks including 1-and-a-half by Darrell Taylor. 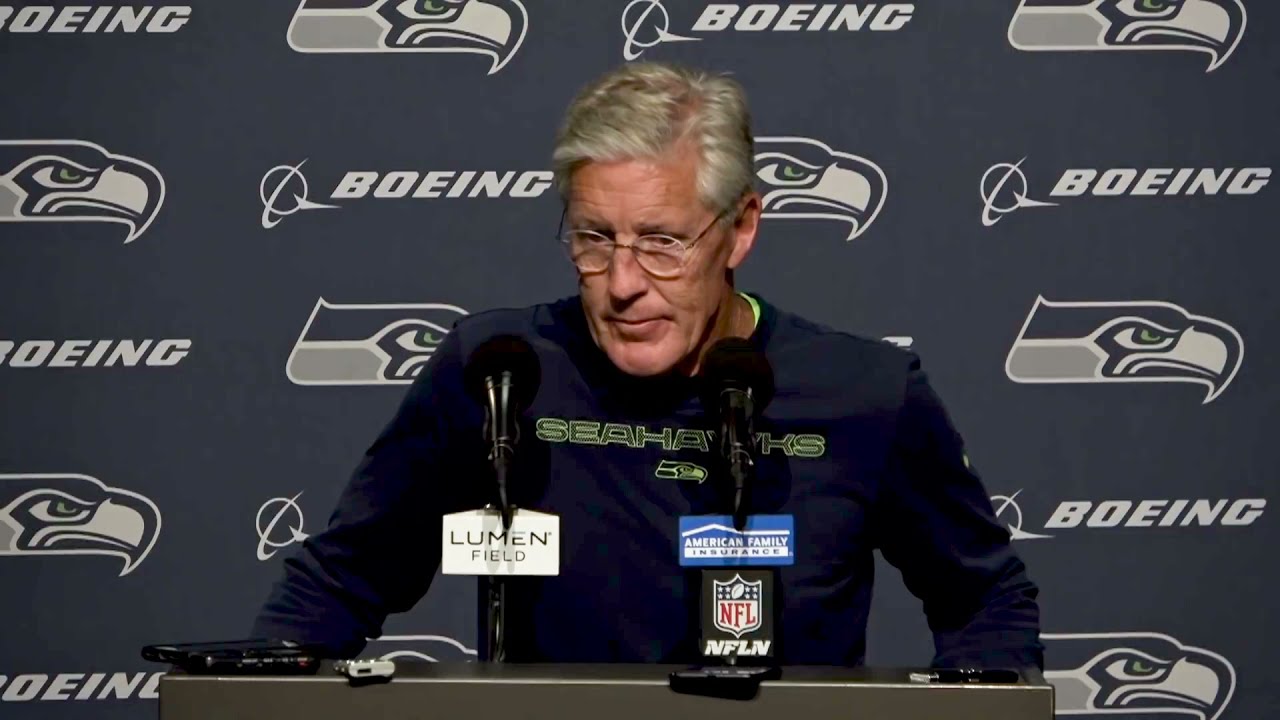 Alex Collins has had a very strong camp and finished it with a good game rushing and receiving Saturday. He’s known to do Irish Dancing in his spare time and says his teammates have nicknamed him Sweet Feet… 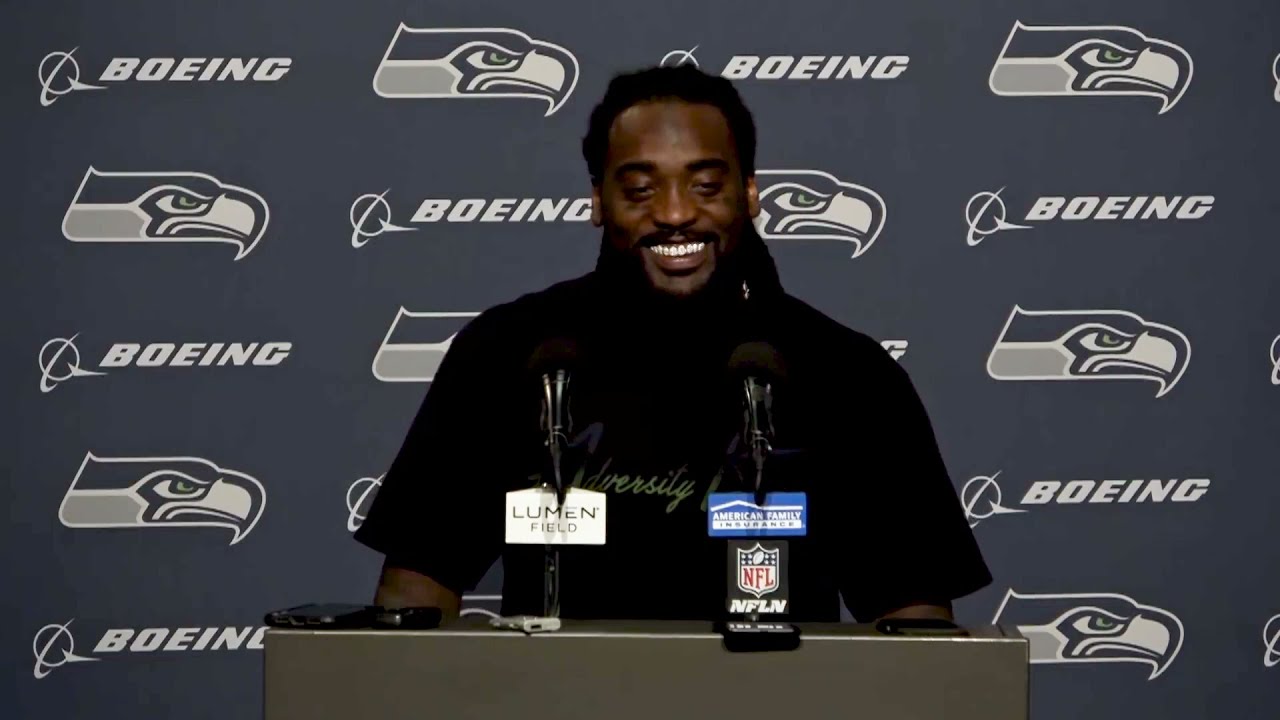 Seattle’s management and coaching staff now has the dubious task of trimming the roster from 80 to 53 by tomorrow at 1 o’clock.