The Wenatchee jail is undergoing significant changes both structurally and operationally to address concerns of inadequate staffing and training as well as unsafe work conditions at the facility.

Commissioner Kevin Overbay provided NCWLIFE a status report on the project after Jail Manager, Bill Larsen presented the board with his long-term strategic plan earlier this week: 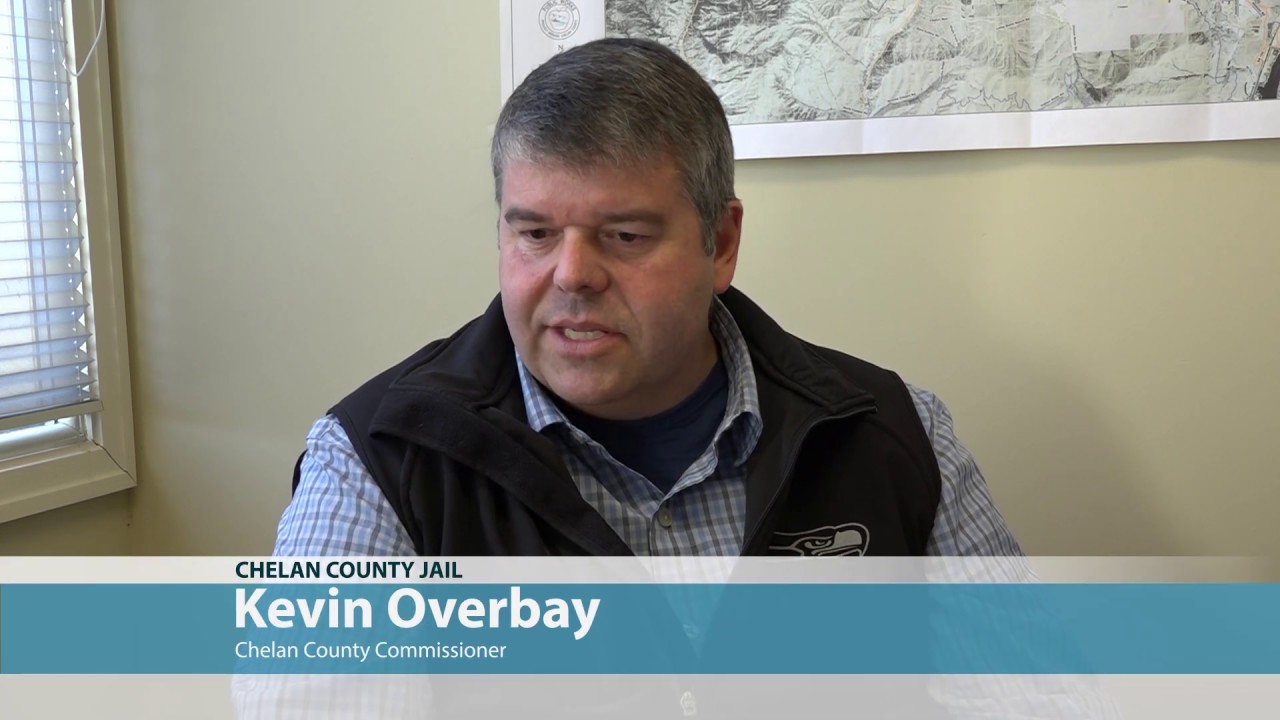 “Right now the annex is still being remodeled,” Overbay said. “Once that is done they’ll move those folks that are part of the inmate worker program back into that facility, but they’re actually looking at starting that program up probably within the next couple of weeks in advance of them moving back in.”

He said training shortfalls have been addressed that were issues in the past, and enhancing the facility itself.

“The enhancements are on their way and progressing day by day,” Overbay said. “[Larsen] has a lot of support from our board as far as making these upgrades. It didn’t age overnight but it’s going to take more than one day to get it done.”

Overbay also commented on the morale at the regional jail.

“The morale is very high over there and we do have soem folks that are moving on to other law enforcement entities,” Overbay said. “That will create just a little bit of a vacuum as far as staffing goes but we’ll get those positions filled and recruit new folks in and be able to provide a great level of service.”

As far jail population, Overbay said there is not an overcrowding issue at this time.

“Generally in the spring we have a tendency to see our jail population grow as spring hits, but right now we’re really actually in pretty good shape,” Overbay said.

Overbay added that his board is also negotiating a possible deal with Douglas County to house some of their inmates in Wenatchee rather than transporting them to Okanogan County, which is their jail of record. Overbay says it would only involve pre-trial prisoners charged with minor misdemeanor offenses.

Jefferson Robbins - 09/29/2020
0
Load more
ABOUT US
"A reflection and a spotlight on the communities we call home."