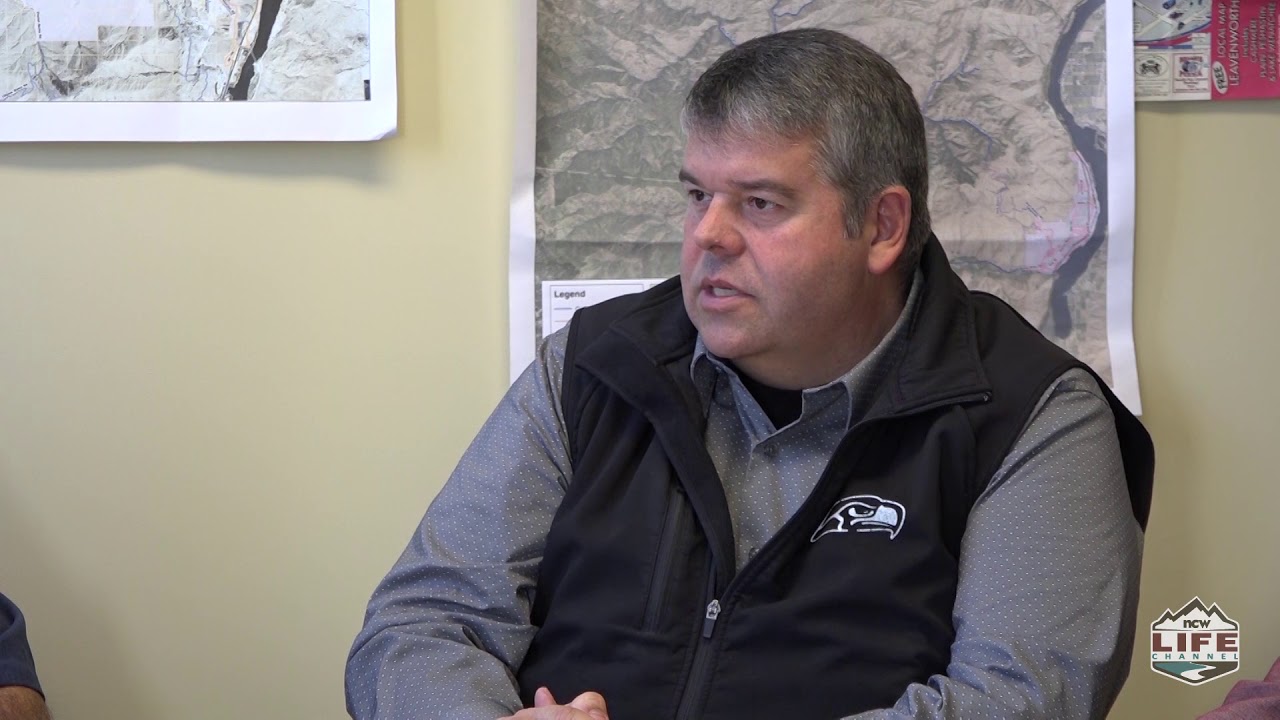 County Commissioners head back to the drawing board for vacation rental rules01:29

It’s back to the drawing board for Chelan County planners working on new vacation rental property rules.

The Planning Commission rejected the initial recommendations after last week’s public hearing and referred them back to the Department of Community Development.

The new rules have been in the works for the past two years.

They’re being considered in response to issues such as noise and parking in areas where the number of seasonal vacation homes have increased.

NCWLIFE’s Steve Hair spoke to County Commissioners. They say it’s a contentious issue that may not be resolved until next year.

“I think there are certain things that you have to take a look at, what really is the root cause here… what truly is the problem?” Commissioner Kevin Overbay said.

Overbay said it’s a delicate balance, as they take a second look at drafting new rules for properties.

“I don’t necessarily know that you can put an ordinance in place to take care of a fear of the unknown,” Overbay said of neighbor’s concerns about who is renting vacation properties and staying next door.

Commissioner England added that vacation rentals are required to pay the same tax as hotels.

The boom in vacation property rentals is triggered by the increasing popularity of websites such as Airbnb and VRBO.

The county Planning Commission may start reviewing new rules the end of October.

Jefferson Robbins - 02/20/2020
0
Load more
ABOUT US
"A reflection and a spotlight on the communities we call home."