It may not have been as dramatic as Babe Ruth calling his shot in Game 3 of the 1932 World Series between the Yankees and Chicago Cubs, but Houston’s Carlos Correa called his walk-off home run last night against Tampa Bay.

Correa stepped up with one out in the bottom of the 9th in Game 5 of the American League Championship Series with the game tied at 3-3. He says he told his manager, Dusty Baker, before going to the plate that he was going to hit a walk-off home run. Sure enough, he belted a 1-1 pitch off Rays reliever Nick Anderson over the centerfield wall and saved Houston’s season.

Correa’s home run was one of five hit in the game between the two teams. George Springer started the game off with a homer for Houston before Correa ended it. Brandon Lowe, Randy Arozarena and Ji-Man Choi hit homers for Tampa Bay.

The two teams play Game 6 today at 3:07pm on TBS and will feature Framber Valdez versus Blake Snell.

With the game tied at 1 and Clayton Kershaw pitching well for the Dodgers, Atlanta began the 6th with a single by Ronald Acuna, who moved to second on a throwing error. Freeman’s double scored Acuna and then Marcell Ozuna followed with an RBI-single. Kershaw was lifted, but the damage was done. The Braves went on to score 4-more runs in the inning to hand Kershaw the loss.

The Braves go for the series win tonight in Game 5 at 6:08 on FS1 when A.J. Minter goes up against the Dodger’s Dustin May.

According to ESPN, member of the Colts organization tested positive this week and so the organization closed its practice facility. Today it was determined that the tests were false positives. The Colt’s game with Cincinnati Sunday is still on schedule.

The Atlanta Falcons closed their facility Thursday following a second positive test for COVID-19. It was reopened today.

The Tennessee Titans played Tuesday following a 16-day layoff because of an outbreak, and the New England Patriots have twice had their original Week 5 matchup against Denver postponed following four positive tests.

College football has also been affected by COVID-19 as Alabama coach Nick Saban tested positive this week. He says he is asymptomatic and hopes to coach against Georgia on Saturday.

No sports tonight, plenty for the weekend on NCWLIFE

It begins tonight with some non-sports items including the Wenatchee Valley Symphony Orchestra’s first concert of the season at 7 o’clock followed by the documentary “Saving RaeAna” at 9. 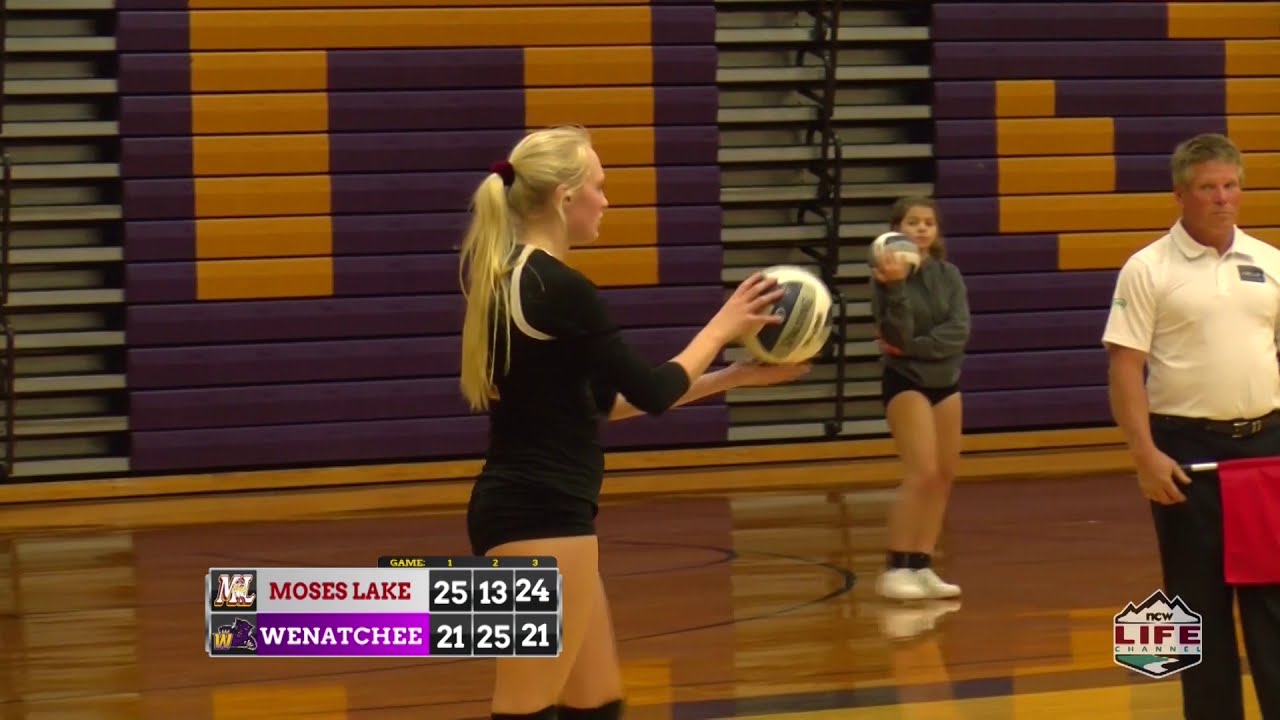 Then this weekend we have Wenatchee and Moses Lake Volleyball from last October at 2 o’clock on Saturday. That will be followed by racing at Wenatchee Valley’s Super Oval from July 11th and North Valley Mechanical Night.

Then on Sunday, we have a Wenatchee Wild doubleheader. First at 2 o’clock it’s the Wild and Prince George Spruce Kings. That’s followed by the Wild and Nanaimo Clippers at 7. It’s all right here on NCWLIFE Channel, your LOCAL TV station.