Chelan County has a stake in the outcome of the Federal government shutdown. Commissioners say the impasse in budget negotiation in Washington D.C. could impact funding received through the Secure Rural Schools Act and Payment in Lieu of Taxes or (PILT). Commissioner Doug England explains: 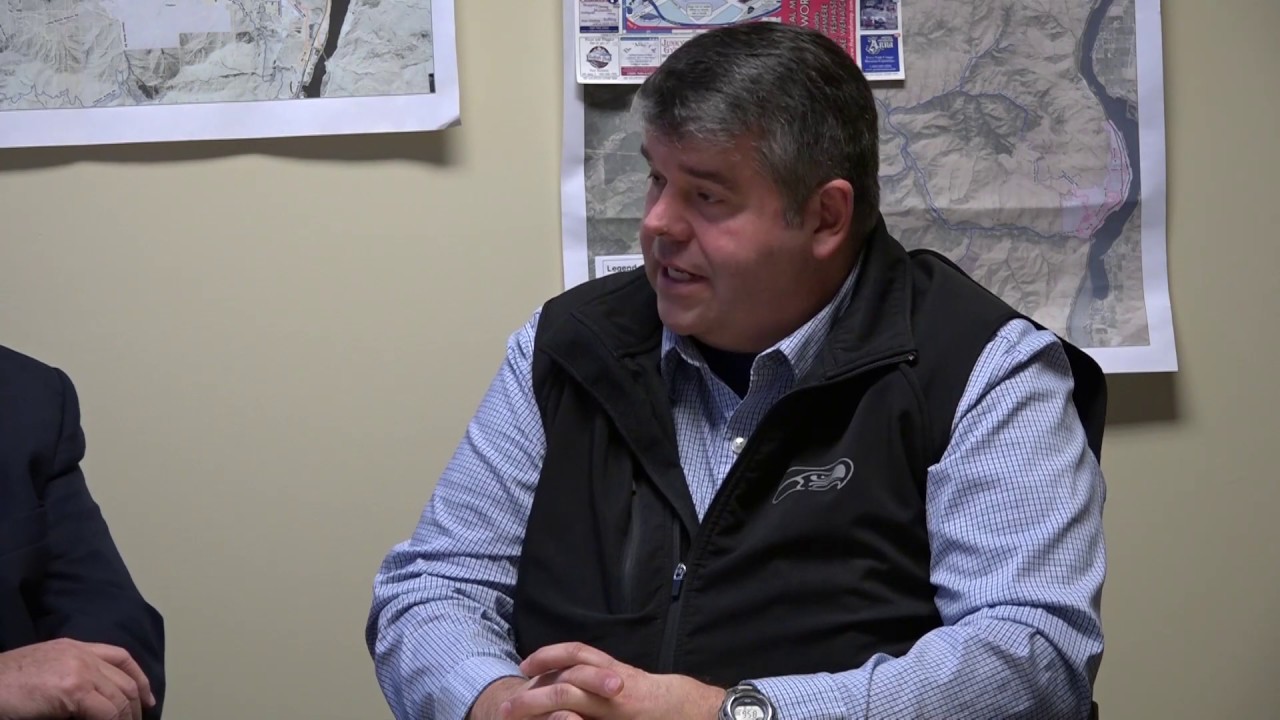 “We actually depend on the Federal Government more than we really want to,” England said. “Both of those payments for PILT and Secure Rural Schools are a reflection of the effect that those government regulations have had on the revenue of the county.”

England said they haven’t been negatively impacted yet, but some funds to the county could be delayed.

“We get delayed responses from our inquiries, some of those funds may be delayed but at this point nothing has really happened,” England said. “We’re early enough in the year, people have stepped up and let us know what to expect so we’re kind of working our way through that right now.”

“We’re sitting about 1.2 over what we had projected our revenue to be for 2018, so when we take a look at this it might be possible that we’re going to be able to actually come out a little ahead rather than behind,” Overbay said. “To balance it, because we have to have that budget in place for 2019 by the end of the year, we did have to use $120,800 out of the reserve account.”

You can watch Cashmere’s Regional games on NCWLIFE

Jefferson Robbins - 02/25/2020
0
Load more
ABOUT US
"A reflection and a spotlight on the communities we call home."

Some election envelopes in Douglas County went out with two ballots...