Despite a summer-long closure of the entire Columbia River to salmon fishing, there will be an opening in the Upper Columbia next week… 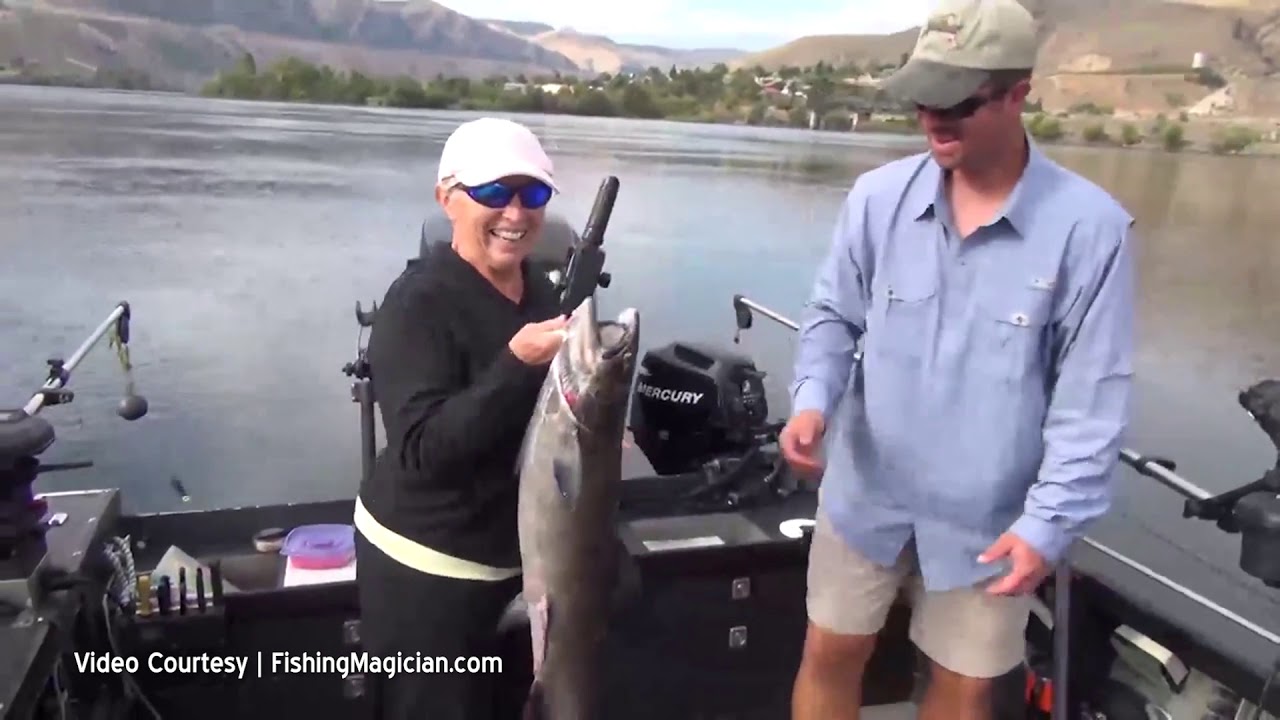 The Department of Fish and Wildlife announced late Thursday that a portion of the Columbia and two tributaries will open to Chinook fishing starting next Tuesday and run until October.

According to the release, forecasts of hatchery summer Chinook to Entiat and Chelan Falls hatchery programs indicate broodstock needs will be met and surplus hatchery Chinook are available for harvest. Removal of summer Chinook in the Entiat River will also help achieve conservation objectives for spring Chinook on the spawning grounds.

The daily limit is six Chinook with only two being adult fish. Anglers are asked to release any wild Chinook, Sockeye or Coho.

In the first two games of the series, both Wenatchee losses, the AppleSox managed just 3-runs on 9-hits. But last night, the home team squared up 11-hits and scored 16 runs. It was also a near-record night for Wenatchee’s shortstop.

For more on last night’s game, we turn to the radio “Voice” of the AppleSox, Joel Norman… 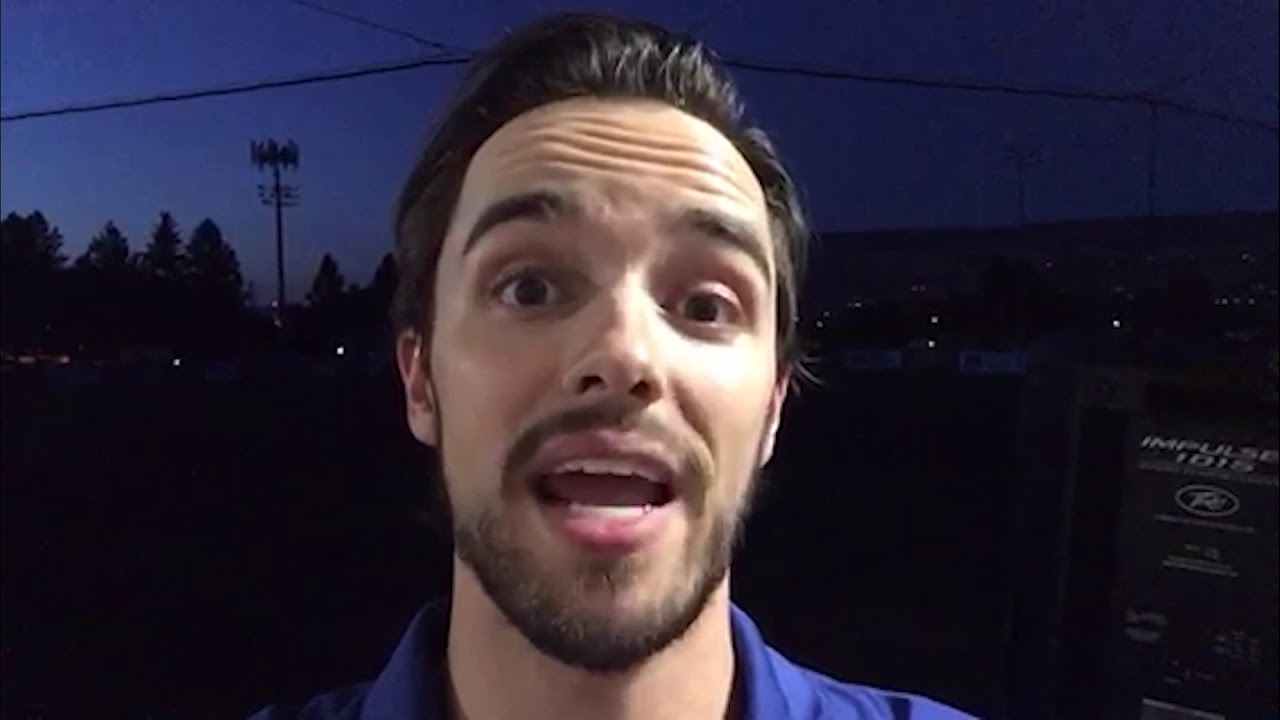 Kody Darcy finished 3-for-4 with 7-RBI’s and 2-runs, including his grand slam home run in the bottom of the 6th. Jake Saum improved his record to 3-and-oh on the season and lowered his ERA to 2.70 with the win.

Wenatchee now hosts the Bellingham Bells tonight in the first of three-games at Paul Thomas, Sr. Stadium. Neither team has announced a starter for the 6:35 game time tonight.

And again a reminder that we’ll be out at the ballpark tomorrow night for our second broadcast of AppleSox baseball here on the NCWLIFE Channel. Our pre-game for the Bells and ‘Sox will begin at 6:15 with the first pitch at 6:35.

Calvin Turchin held Ridgefield to 2-runs on 5-hits in 6-innings as Victoria beat the Raptors 8-to-2. Frankie Niemann went 2-for-5 at the plate with a run for the HarbourCats, who took 2-of-3 in the series.

Sam Ireland’s walk-off, RBI single in the bottom of the 9th capped a 2-run rally for Cowlitz as the Black Bears topped Kelowna 7-6. Ireland finished with 3-hits along with teammate Josh Marchese, who also hit a solo home run.

In non-league play, Michael Currialle had 4 of Corvallis’ 18 hits as the Knights beat the Haysville Hammers 12-to-4.

Aiden Welch’s RBI single in the bottom of the 10th gave Yakima Valley a walk-off, 11-10 win over the Northwest Honkers.

A 4-run 7th inning broke open a close game and Walla Walla went on for a 9-3 win over the US Military All-Stars. Jordan Stubbings went 2-for-2 at the plate with 3-RBI’s.

Everett brought 9 men to the plate in a 3-run first inning and went on for the 7-4 win over Port Angeles.

As Wenatchee prepares to host Bellingham, here are the latest second-half standings in the WCL North Division…

Port Angeles, Bellingham and Victoria are all .500 with Yakima Valley and Wenatchee a half-game back. Kelowna is off to an oh-and-2 start on the second half.

Seattle finished the first half 39-and-55, last in the American League West and 6th worst record in all of baseball. Los Angeles is 45-and-46, 12-and-a-half games behind Houston in the A-L West, but only 6-and-a-half out of the Wild Card spot.

Mike Leake gets the start for Seattle with a 7-and-7 record and 4.32 ERA. There’s speculation that Leake could be shipped out of Seattle before the trade deadline the end of this month as the Mariner reboot continues. The Halos will start Taylor Cole in the first frame before giving way to the featured pitcher Felix Pena.

Skyhawks set for playoffs vs. Reno

Wenatchee and Reno were officially 2-and-2 against one another this season, although only played 3 games on the field with one being a forfeit by the Skyhawks on a scheduling snafu. Each team finished the inaugural season of the American West Football Conference at 6-and-6. Kickoff Sunday in the Town Toyota Center is at 5 o’clock. The winner will face Idaho for the Championship.

The local Men’s Senior Softball League is having its year-end tournament at Walla Walla Point Park Saturday and Sunday.

The 2019 Run with the Cops is Saturday at Fred Meyer in East Wenatchee. This is a fundraiser for Special Olympics and starts at 7pm.

And if you want to see some good barrel racing, head up to Appleatchee Arena Saturday or Sunday.