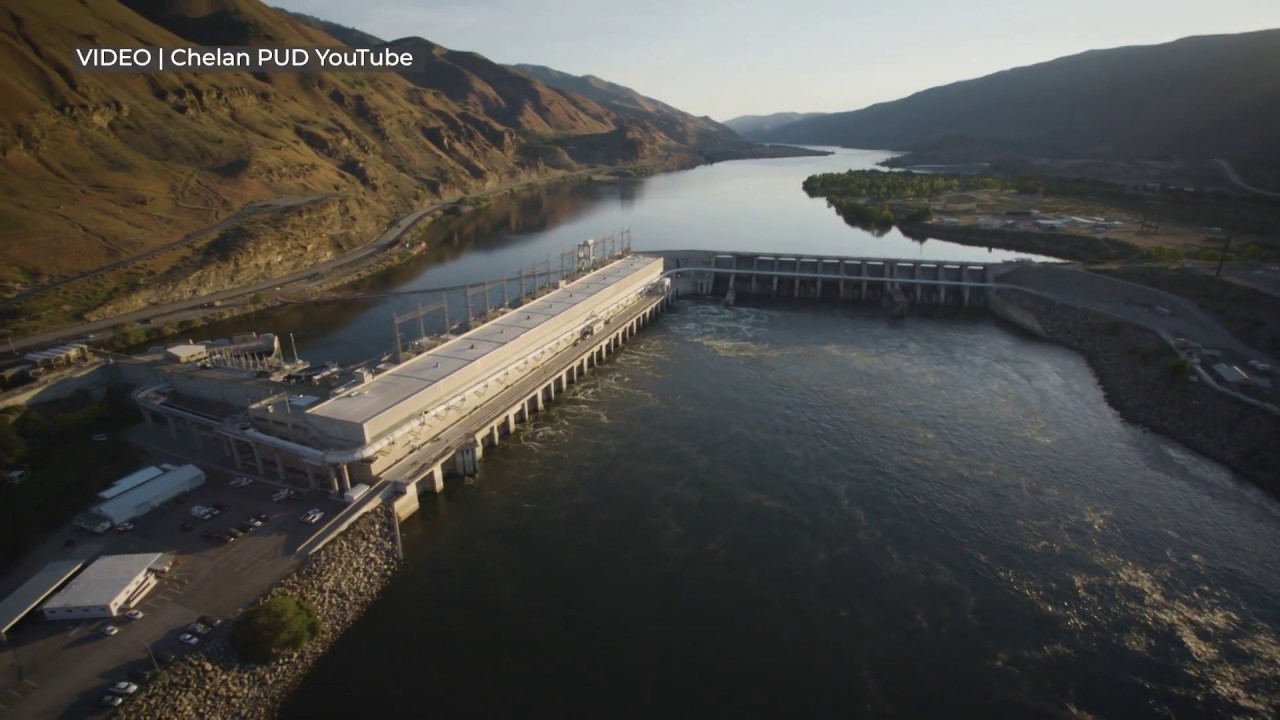 Chelan County PUD says it's prepared for the future02:57

Chelan County PUD appears poised to invest millions of dollars over the next five years on upgrades to its hydroelectric dams. The list of projects identified in the utility’s strategic plan also includes improving reliability to customers’ homes and update customer service technology.

General Manager Steve Wright says 2017 and 2018 were the PUD’s best-ever financial years. In a recent NCWLIFE interview Wright said that 2019 will likely continue the trend.

He says that wealth is being used for actions that should maintain the county’s competitive advantage long into the future.

“We’ve had unexpected breakdown of units at Rocky Reach and Rock Island, we’re in the process of working on those,” Wright said. “We’re really focused on the mantra that comes from our board to create the best value, for the most people, for the longest period of time.”

Wright said it’s important to the PUD to focus on long-term fixes for issues that arise.

Over the next five years, the PUD plans to build seven new substations and expects to adopt smart meters that will help reduce outage time, while providing customers more and better information.

“So many people today live on their phones,” Wright said. “You can’t really engage with us very well today on your phone–you should be able to.”

The PUD hopes to integrate payment options on mobile apps for its customers, Wright said, in addition to rolling out smart meters.

“Those smart meters will allow us to be able to understand better what’s going on at your house, particularly when you have an outage,” Wright said. “That will allow us to restore service more quickly and it allows you to better understand what the outage restoration time is going to be.”

The plan also proposes rate-of-inflation level rate increases to protect against downside risks such as price declines in the wholesale power market.

Two open houses are slated for Thursday and Friday in Wenatchee and Leavenworth where customers can comment on the draft plan. Commissioners are slated to take final action on Oct. 7.

It was a tearful farewell as WSP sergeant was called up to help with...

It was a tearful farewell as WSP sergeant was called up...