Now that we know that Chinook salmon exist in Lake Chelan, thanks to reports like these, and that the population has increased, is there a concern of everyone going out and decimating the fish? Department of Fish and Wildlife biologist Travis Maitland says the rules that are in place will ensure that doesn’t happen… 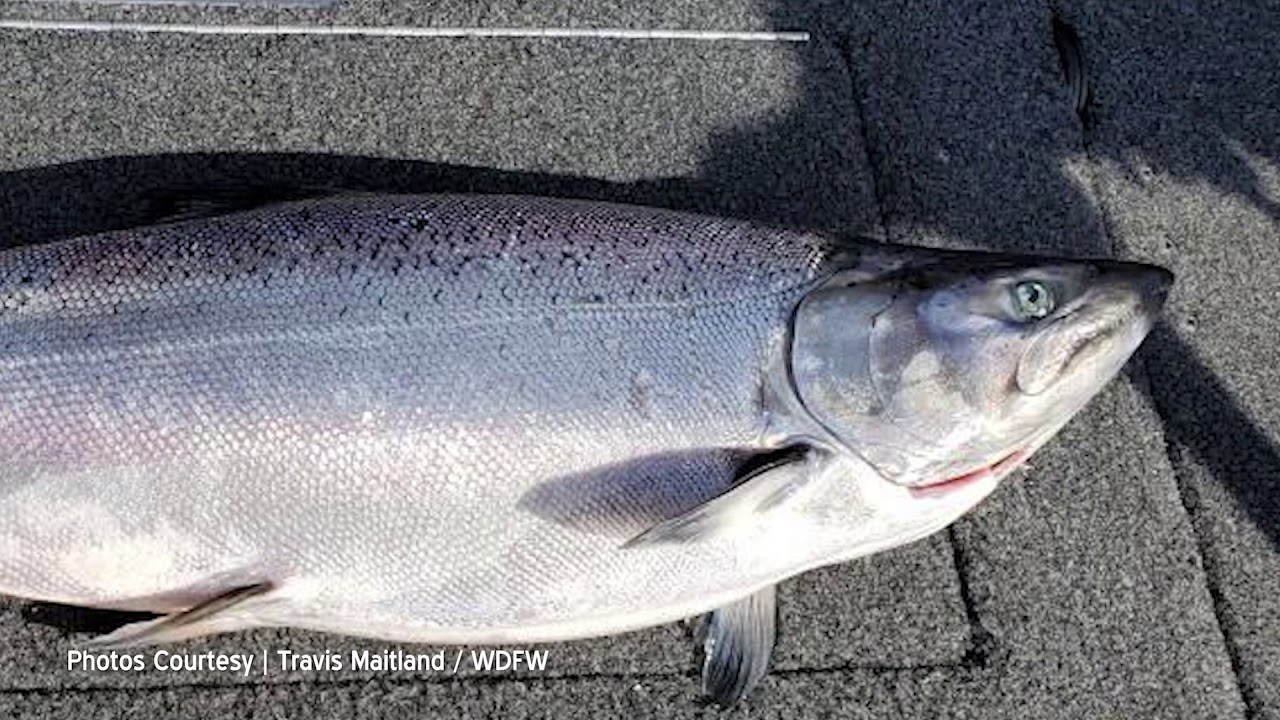 So they’re in there, but how do you catch them? Maitland says to get busy talking with other fishermen and go to the experts… 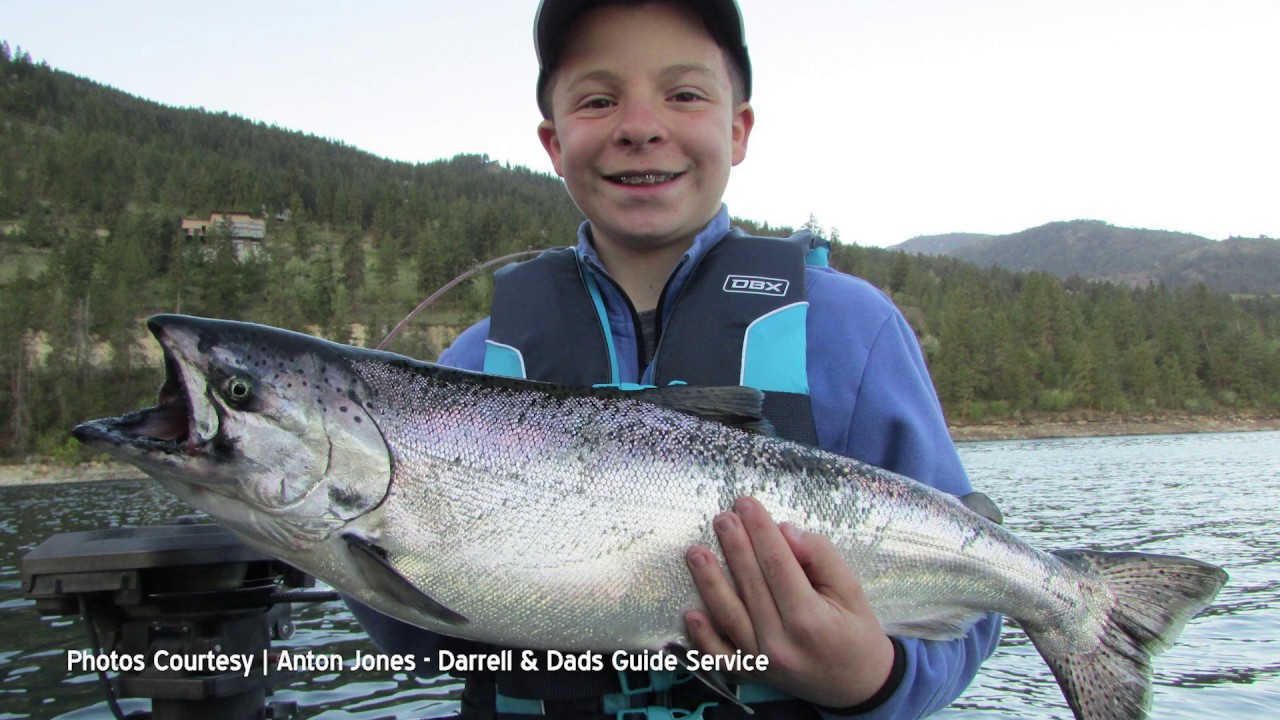 Of course, a great source of information is Rick Graybill at Hooked On Toys. Rick guided on Lake Chelan for years and can give you the insight on where, how deep, and what to use if you’d like to try for Chinook Salmon.

In reality, the game was handed to the HarbourCats on a silver platter. Parker Bramlett scored the game-tying run in the 9th in a 2-error play by Wenatchee. Then in the 10th, right fielder John Graham misplayed a double by Matt Turner that allowed Tyler Pettit to score from first base with the game-winner.

Brent Gillis was 2-for-4 in the bottom of the lineup with a run and an RBI. Landon Shirer pitched 3-innings of relief before giving up the tying run in the 9th. Sam Wyatt was tagged with the loss in the 10th.

Matthew Christian was 2-for-3 with a home run and 3-RBI’s to lead Port Angeles to a 4-1 win over Yakima Valley in a rain-out make-up game from Tuesday. In the nightcap, Ethan Groff helped the Lefties walk-off in the 7th with an RBI-single to give Port Angeles the 5-4 win.

Corvallis blew open a close game with a 9-run 8th inning in its 13-1 win over Ridgefield. Trace Tammaro led the Knight’s 13-hit attack with a home run and 3-RBI’s.

Tyler Grissom was 3-for-5 with a home run and 2-RBI’s to lead Kelowna past Portland 9-4. Tyler Wincig worked three innings of scoreless relief for his first victory of the summer.

Zack Needham’s RBI single in the bottom of the 8th helped Bend knock off Walla Walla 2-1.

And in a non-league laugher, Bellingham torched the Spokane Expos 15-nothing as Nick Sockol hit two doubles and drove in 4-runs.

Taking a look at the North Division Standings…

Bellingham and Victoria are in a virtual tie for first. The Lefties sweep of Yakima Valley propelled Port Angeles into 3rd. Wenatchee is 4th at 7-and-10. Yakima Valley is 5th and Kelowna last, 5-and-a-half games out.

The Mariners were sunk by a 4-run 4th inning, highlighted by Orlando Arcia’s 3-run home run as Milwaukee beat Seattle 4-2…

Mike Leake took the loss, going 6-innings and allowing 4-runs on 8-hits with 5-strikeouts. Daniel Vogelbach and Tim Beckham had RBI-doubles in the 6th.

After taking 2-of-3 from the Brewers in the series, Seattle now travels to Houston to take on the Astros. First pitch tomorrow is at 5:10. Tommy Milone will pitch after an opener against Wade Miley.

Ariel Jurado and two relievers held Detroit to one run on 9-hits as Texas continued it’s hot streak with a 3-1 win in Detroit. The Rangers now trail Houston by just 4-and-a-half game in the American League West.

Speaking of the Astros, they are limping to the All-Star break after falling to Pittsburg today 10-nothing. The Pirates smacked 5-home runs today, three off Houston starter Brad Peacock.