Sam Phillips passed for 4-touchdowns and made 2-interceptions defensively to lead the Bulldogs to the win. Cashmere’s held the Kodiaks to 171-yards of total offense and forced 3-turnovers. 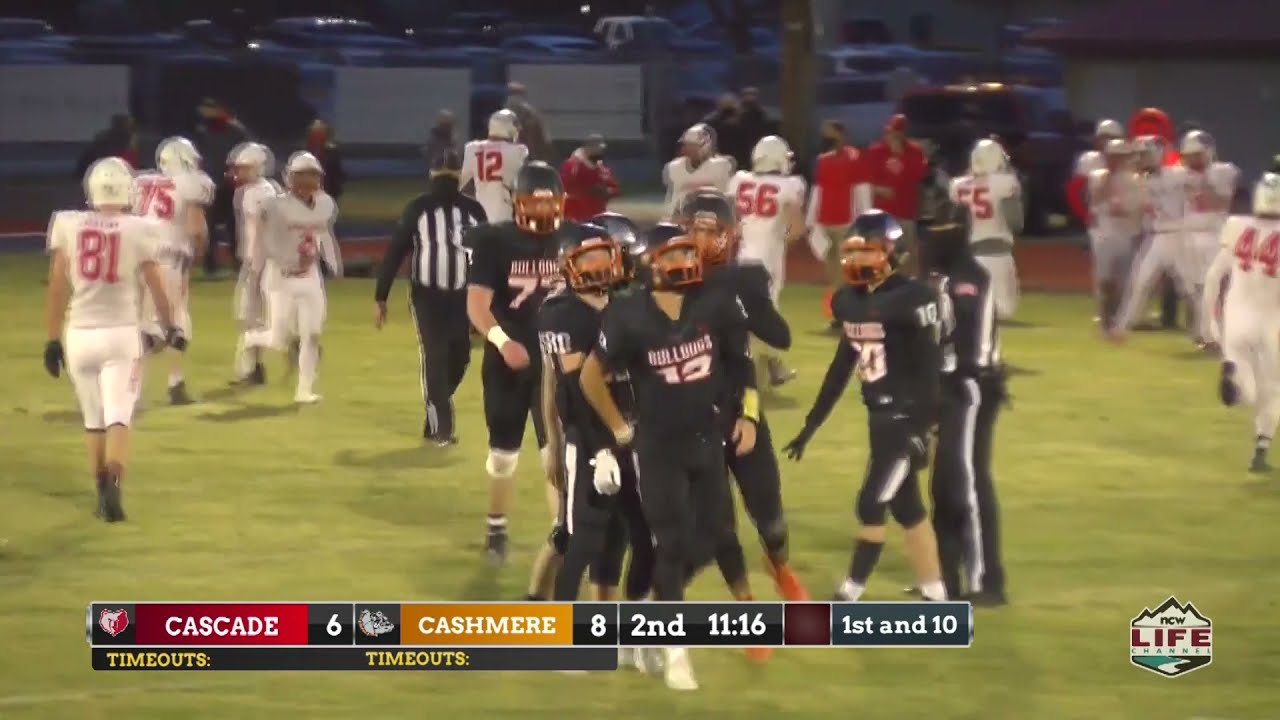 In other action Friday…

Eastmont traveled to Moses Lake and came away with a 35-13 victory. Royal thumped Wenatchee 54-to-6. Omak had no trouble with Quincy, winning 53-6. Lake Roosevelt shut out Manson 41-nothing. Brewster beat Wahluke 38-6. And Almira-Coulee/Hartline handled Bridgeport 58-to-8.

Saturday was a rematch everyone had been waiting for when Eastmont hosted Wenatchee in girls soccer. The Wildcats were undefeated coming in and had knocked off the Panthers in a PK-shootout in the opener 4-3, which was Wenatchee’s only loss on the season.

Wenatchee’s Yareli Sanchez-Blanco broke a scoreless tie with a goal in the 30th minute and Olivia Harle provided another in the 71st minute to give the Panthers a 2-nil victory. 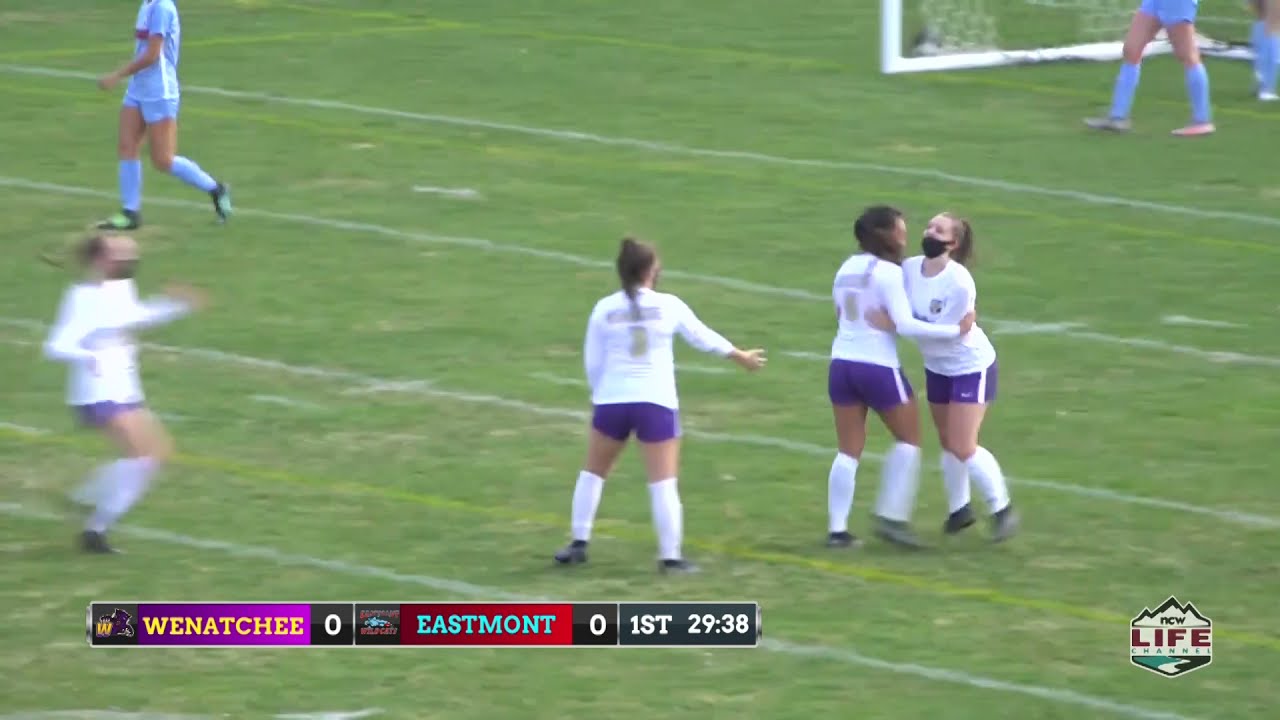 It was the 5th-consecutive shutout for Nyah Hughes and the Panthers as Wenatchee improved to 7-and-1 with the win while Eastmont fell to 6-and-1 with the loss.

Cashmere shut out the Kodiaks 3-0. Eastmont beat Ephrata 3-2 and shut out Omak 3-0. The Tigers also topped the Pioneers 3-games to none. At Quincy, Chelan won twice while Moses Lake topped the Jacks 3-1.

Manson improved to 9-and-oh on the season with wins over Lake Roosevelt and Royal. Waterville-Mansfield picked up two wins at home 3-2 over ACH and 3-1 over Wilson Creek. Bridgeport also won twice at Soap Lake High School.

Eastern Washington put up a great fight against Kansas Saturday in the 1st round of the NCAA Men’s Basketball Tournament. Despite a total of 58-points from Tanner and Jacob Groves, the Eagles fell 93-84.
Gonzaga got 23-points from Corey Kispert and 17 from Anton Watson as it cruised to a first-round win over Norfolk State 98-55. The Bulldogs have a second-round meeting with Oklahoma this morning at 11:40 on CBS.

It came right down to the end, but Washington State couldn’t make the shot that counted in the first round of the NCAA Women’s Basketball Tournament Sunday, falling to South Florida 57-53. Charlisse Leger-Walker led the Cougars with 18-points.

Coming up today, Gonzaga has a first-round game against Belmont at 1 o’clock on ESPN-2. Hailey Van Lith and her Louisville Cardinals play this afternoon at 5 o’clock on ESPN against Marist.

Mariners top Brewers with homers by Kelenic and Rodriguez

Jered Kelenic and Julio Rodriguez hit home runs while Jake Fraley was 2-for-3 at the plate. James Paxton had his longest outing of the spring, going 4-and-a-third, allowing 1-run on 4-hits with 8-strikeouts.

Seattle is home in Peoria today against the Dodgers at 6:40.