His team will host Omak in each school’s league-opener Friday under the lights in Cashmere and in front of the NCWLIFE cameras. He says he knows the Pioneers will be up for the challenge… 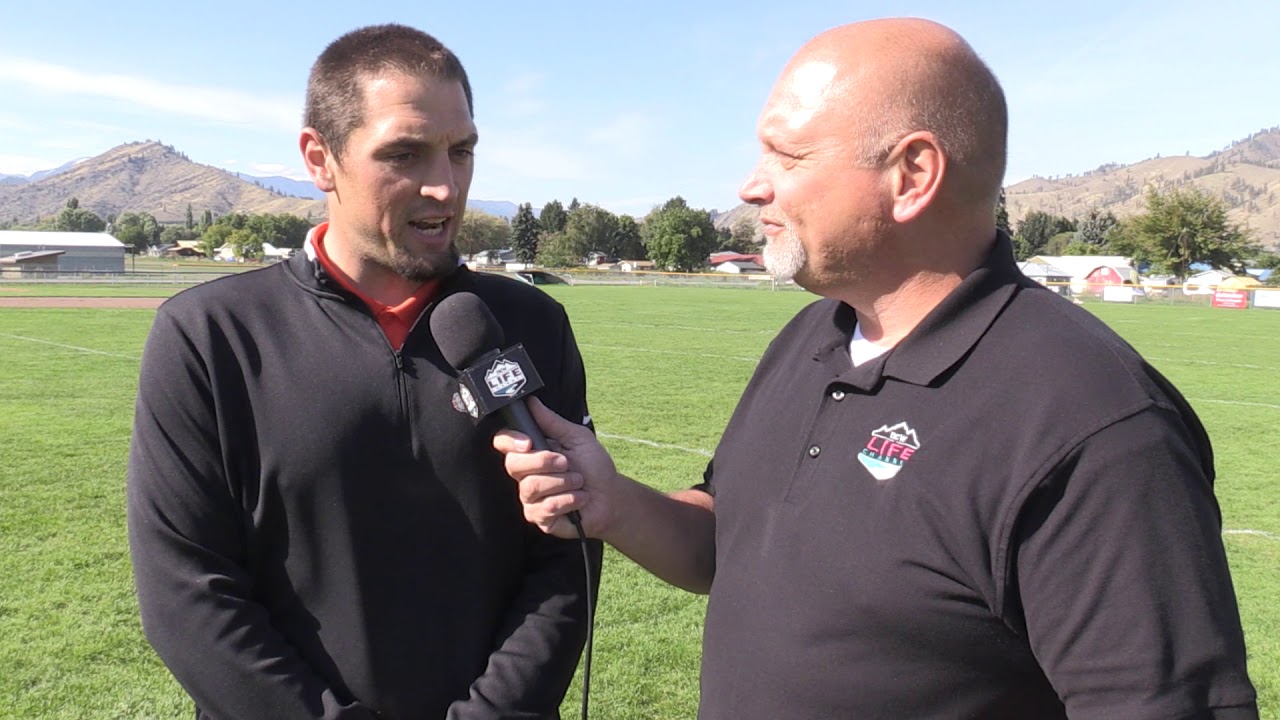 One of Cashmere’s 10-seniors is wide receiver and defensive back Reid Smith. He says it took a while for everyone to adapt to Bremer’s approach… 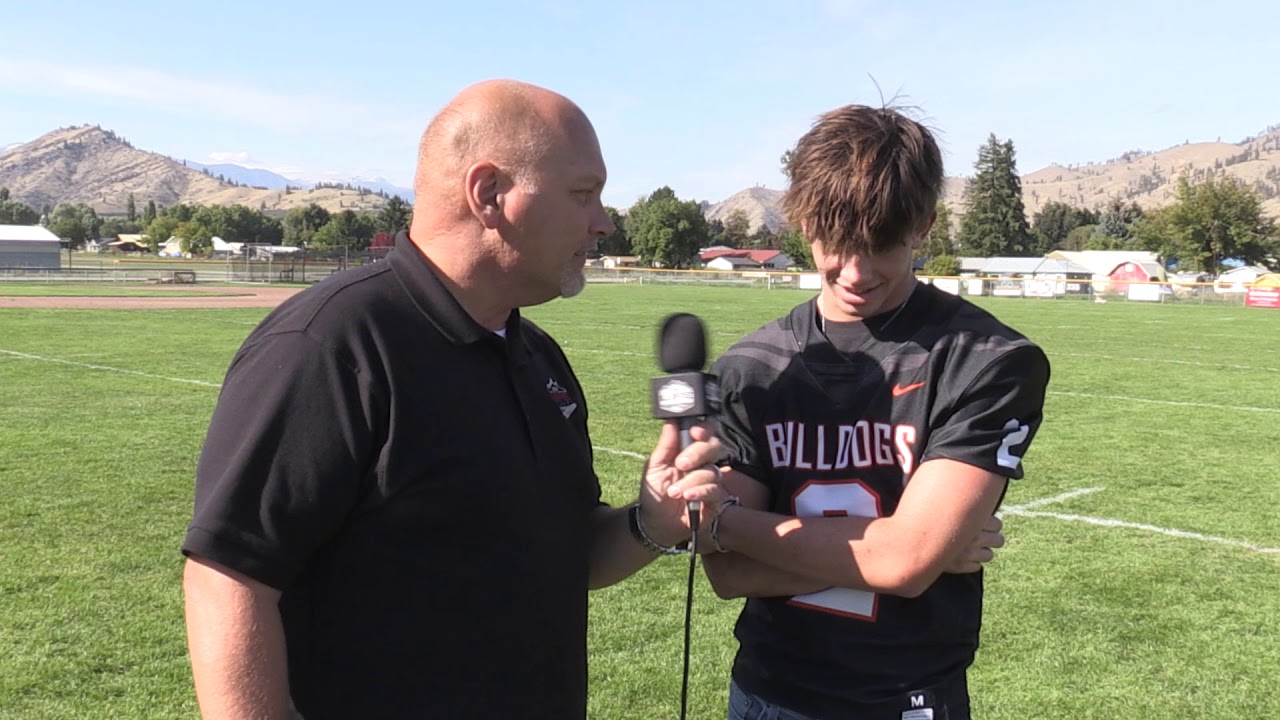 Eric Granstrom and Grant Olson will have your play-by-play tomorrow night with the pregame starting at 6:45 from Cashmere High School. We’ll also bring you a special half-time ceremony with the hall of fame inductions of former football coaches Bill Elliott and Jack Collins.

Wenatchee will be on the road for the first time this season tomorrow in Moses Lake. Coach Scott Devereaux says with the Chiefs struggling, it would be too easy for his team to relax and get tripped up… 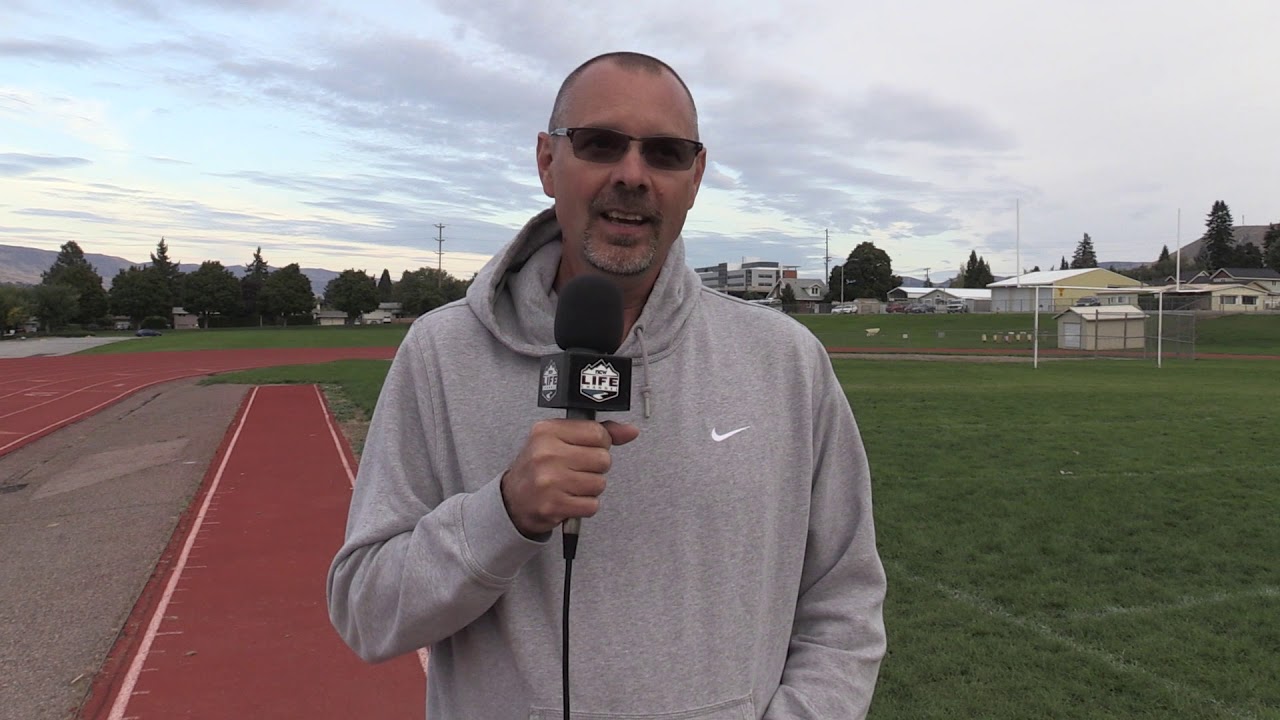 The Panthers are without Riley Kunz for the foreseeable future and have several others banged up going in. Kickoff at Lions Field is at 7 o’clock.

The Eastmont Wildcats take a 4-and-oh record on the road to West Valley to take on the 1-and-3 Rams. Eastmont Coach Michael Don says he’s excited to get into the Big-9 portion of their schedule after going undefeated in four non-league games… 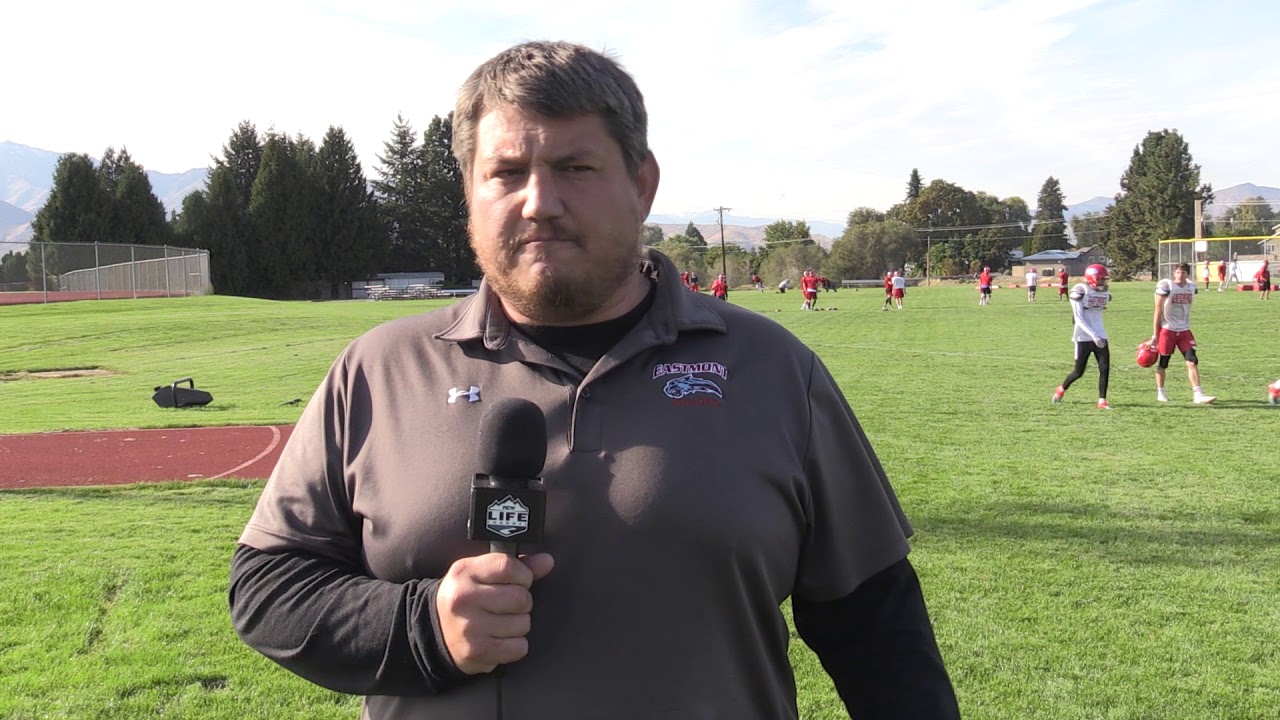 Eastmont and West Valley kick off at Zaepfel Stadium at 7 o’clock.

Rays homer past A’s into ALDS

In a season of home runs, Tampa Bay ranked towards the bottom of Major League Baseball as a team in that category. You couldn’t have guessed that last night as the Rays hit four home runs to power past Oakland 5-to-1 in the American League Wild Card game…

Yandy Diaz led off the game with a shot to right center to give Tampa Bay the early lead it would never relinquish. Avisail Garcia homered in the 2nd, followed by Diaz again in the 3rd. It was 4-nothing Rays before Oakland knew what hit them.

Tommy Pham put the exclamation point on the night for the Rays with a solo shot in the 5th. Charlie Morton earned the victory on the mound, going 5-innings and allowing 1-run on 5-hits with 4-strikeouts and 3-walks.

Tampa Bay advances to face Houston in the ALDS on Friday.

The playoffs officially get underway tonight with two games in the National League Divisional series. St. Louis is in Atlanta to face the Braves at 3:02pm on TBS. It’s Dallas Keuchel versus Miles Mikolas in that one.

Then at 5:37pm, the Dodgers host the Nationals on TBS. Walker Buehler gets the start for Los Angeles while Patrick Corbin will go for Washington.

Both American League Divisional series get underway Friday as Houston entertains Tampa Bay at 11:05am on FS1 followed by Minnesota and New York in Yankee Stadium at 4:07 on the MLB Network. Both NLDS game two’s will be Friday as well in Atlanta and Los Angeles.

In girls soccer today, Okanogan hosts Cascade while Chelan is at Brewster at 4 o’clock. Manson welcomes Tonasket at 6. That’s the same start time for Quincy at home against East Valley while Ephrata’s at Wapato. Cashmere hosts Omak tonight at 6:30.

The Eastmont girls volleyball team is in Phoenix to take part in the Nike Tournament of Champions. Closer to home, Entiat is on the road at Easton at 5:30. An hour later, it’s Soap Lake at Manson; Okanogan hosts Cascade; and Omak visits Cashmere. Tonight at 7, Wenatchee plays at Eisenhower; Moses Lake hosts Davis; Quincy’s at Toppenish; and Ephrata takes on Grandview.

The Wenatchee girls swim team is on the road in Yakima at Lions Pool this afternoon taking on Davis and West Valley at 4 o’clock.

Be sure to tune in to Wake Up Wenatchee Valley tomorrow morning for a break down of tonights Seahawks vs. Rams game on Thursday Night Football…

Both teams are off to 3-and-1 starts, so it’s an early test to see where Seattle ranks as it takes on the defending NFC Champions.