It was a nearly packed house at Ron Doane Memorial Gymnasium last night. Not just because Cashmere was hosting Omak. But because the Bulldogs wanted to remember those lost Sunday. NCWLIFE Sports Director Eric Granstrom has more… 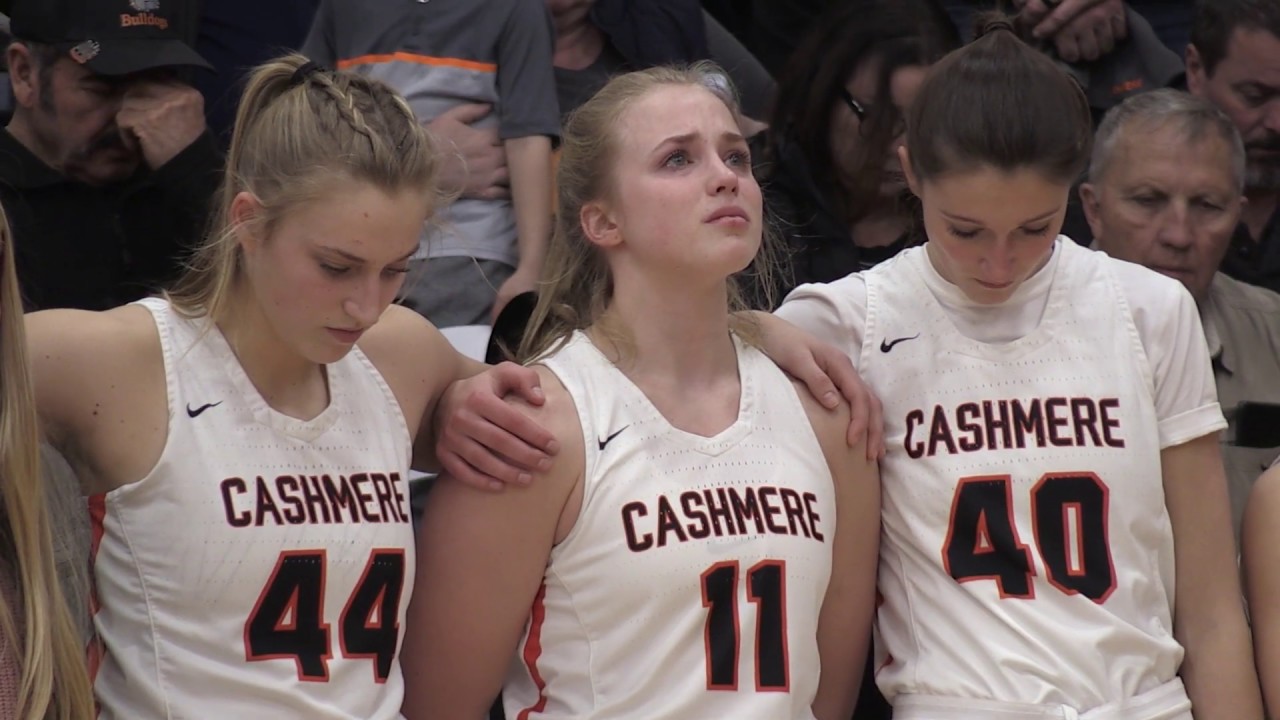 The raw emotions over the tragic death of Kobe Bryant, his daughter Gianna and 7-others in a helicopter crash Sunday have spread throughout the world, including the tiny town of Cashmere, Washington.

As the Bulldogs stepped back onto the basketball court last night, the community that welcomed the Bryant’s just two weekends ago paid tribute to those who perished, in a letter by the one who knew them, Hailey Van Lith.

Then, somehow, they played basketball. Just as Kobe and Gianna would have wanted.

Cashmere came out tight and seemed to have their minds on anything other than basketball. The Bulldogs trailed at the end of the first quarter for the first time all season.

But then, with the rip of the twine of a Grace Hammond three, Cashmere was off and running. And playing behind the one who’s been their inspiration for four seasons, Hailey Van Lith. Van Lith led a charge that put the Pioneers out of reach.

Holding Omak to three points in the second quarter and nothing in the third, the Cashmere we all know was back.

The Bulldogs went on to win by 42 points and claim yet another regular season Caribou Trail League Championship. Hailey finished with a game-high 29-points. Just the way Kobe and Gianna would have wanted it.