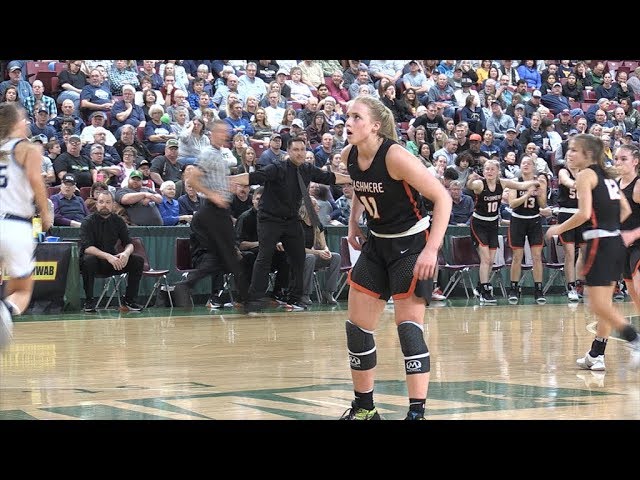 So here’s a rundown of all the Championship games from Saturday. The Champions in 4A are Central Valley; 3A Garfield; 2A Lynden; 1A Lynden Christian; 2B Liberty of Spangle; and 1B Inchelium. 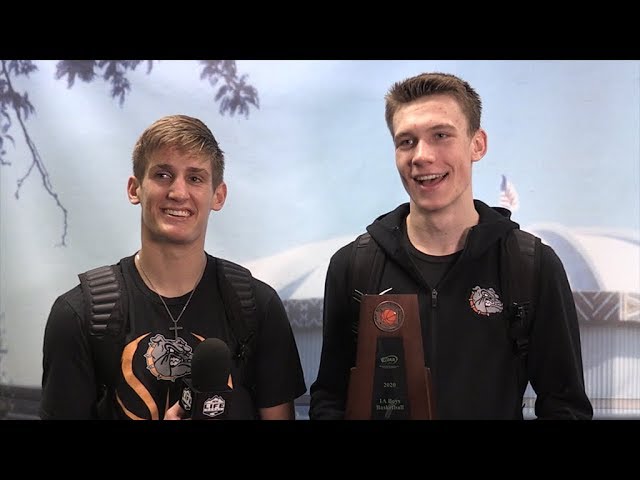 At the West Coast Conference Tournament today in Las Vegas, Portland’s Haylee Andrews made a layup with 3-seconds to go as the Pilots upset 11th ranked Gonzaga 70-to-69. Portland will play the winner of Pepperdine and San Diego for the WCC Title.

No. 2 Gonzaga plays San Francisco in the semifinals of the WCC Tournament tonight at 6 on ESPN. That’s followed by Saint Mary’s and #15 BYU at 8:30 on ESPN-2.

Wild’s season ended by Vipers in 5

The Vipers left little doubt that they would wrap up the best-of-seven series in Game 5 by scoring the first three goals of the game in the 1st period. Scoring goals for Wenatchee in the losing-cause were Nick Cafarelli, Matt Dorsey and Brett Chorske.

Vernon won the series 4-1 and now move on to face Penticton in the next round of the Fred Page Cup.

Seattle was led at the plate by JP Crawford with a 2-run triple and Donovan Walton with a solo home run. Justus Sheffield impressed again on the mound with his third start, going 3-innings and allowing 1-run on 3-hits with 5-strikeouts.

The Mariners are in Phoenix tonight for a game against the Milwaukee Brewers.