Cashmere used a big third quarter to open up an 11-point lead and go on for a 72-50 win over La Salle in boys basketball last night. Sam Phillips led the way with 23 points while brother Nate pumped in 20. The Bulldogs held the Lightning to just 6, fourth-quarter points en route to improving to a 14-and-3 mark on the season.

Malik Parsons led the way with 31-points while Nian Allen had 13 and Abdul Abdullah chipped in 12.

The Lady Knights had a furious fourth-quarter comeback fall just short to the Warriors, falling 66-63. Natalie Andreas led three players in double-figures for Wenatchee Valley with 19.

CJ Elleby made a step-back 3-points with four seconds left to lead Washington State to a 67-65 win over Arizona State last night in Pullman.

Gonzaga on road vs. Santa Clara

Coming up tonight on the Men’s College Schedule…

Washington hosts Arizona at 6 on ESPN2. #2 Gonzaga plays at Santa Clara at 7:30 on CBSSN. Also at 7:30, Central Washington takes on Simon Fraser.

As for the women’s schedule tonight, #12 Gonzaga hosts San Diego at 6 o’clock.

Okanogan will face Omak and Chelan at 6. Cashmere also takes on Chelan at 6. Then at 7, it’s Omak and Cashmere. In the CWAC tonight, Quincy hosts Ellensburg while Toppenish is at Ephrata at 7.

Wenatchee will celebrate its seniors tonight when it hosts Eastmont. The senior celebration will get underway at 7 followed by the girls varsity matches, then the boys. Eric Granstrom will be joined mat side by his Dad Dave tonight for the play-by-play here on the NCWLIFE Channel following hockey at about 9 o’clock.

Vernon rallies to take down Wild

Wenatchee built a three-to-one lead on goals by Tyler Young, Quinn Emerson and Nick Cafarelli. But the Vipers came storming back with three, unanswered goals in the third period to win it.

Arch Ecker had the call on the Wenatchee Wild Hockey Network, video courtesy of Hockey TV… 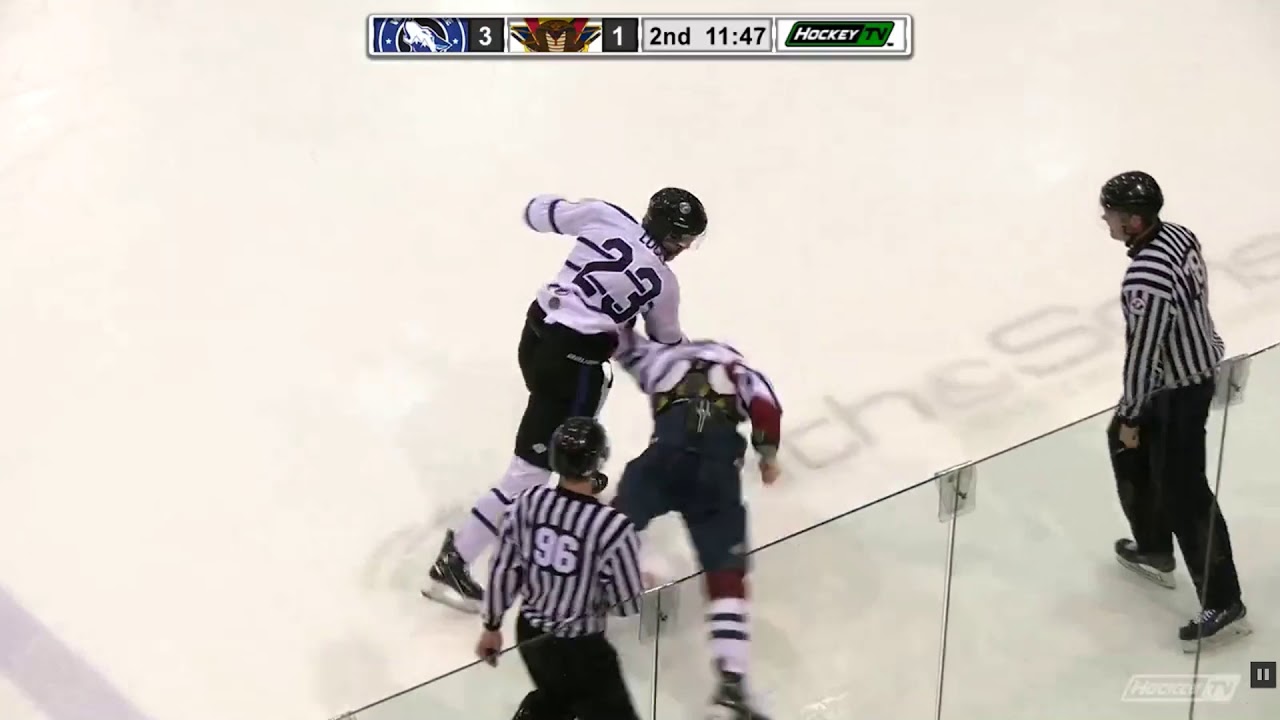 Wenatchee continues on the road tomorrow in Trail at 7 o’clock before returning home Saturday for Guns N Hoses against Coquitlam.

We’ll have the Wild’s game against the Surrey Eagles from a couple Saturday’s ago at the Town Toyota Center. The game went into overtime, so you don’t want to miss it. Arch Ecker has the call starting at 7 tonight here on the NCWLIFE Channel.