Cashmere announces three new coaching hires, including bringing back Keith Boyd to take over the boys basketball program. Boyd coached the Bulldogs from 2009 to 2013, taking them to three state tournament appearances including placing 6th and 4th.

Rich Wheeler has been hired to coach the wrestling program after being a volunteer assistant the past 6-years. He’s a former 2-time state champion at Vashon Island and a 2-time University National Freestyle All-American and NAIA All American at Oregon State and Central Washington.

The Bells kept chipping away at the AppleSox early lead until back-to-back RBI-doubles in the 7th gave Bellingham the lead. They add another three in the 8th to seal the deal. Radio “Voice” of the AppleSox Joel Norman has the story… 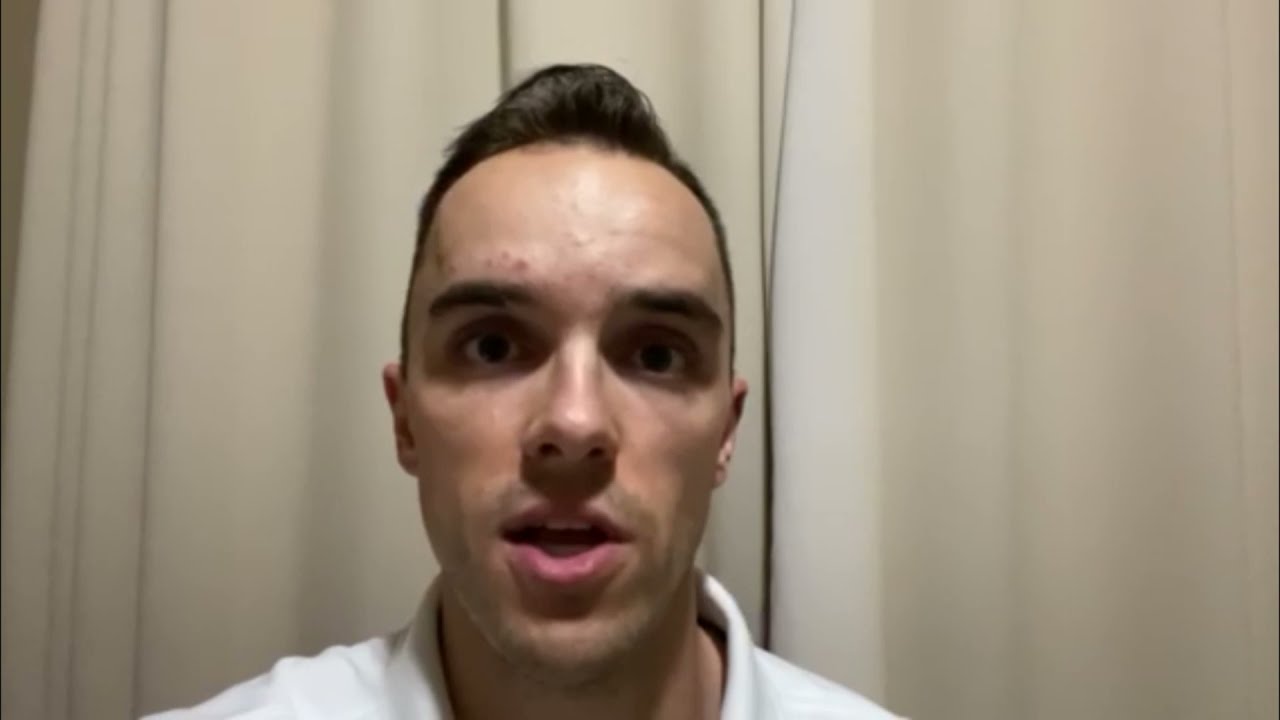 Enzo Apodaca had another good game at the plate for Wenatchee, going 3-for-4. Dakota Duffalo had a run and two RBI’s. Jasper Nelson was tagged with the loss, lasting two-thirds of an inning and allowing 3-run on 2-hits with a walk.

As Joel mentioned, Wenatchee returns home tonight for the first of three games against Cascade Collegiate at Paul Thomas, Sr. Stadium. We’ll have the game LIVE here on the NCWLIFE Channel beginning with the pregame at 6:30.

In other W-C-L action yesterday, John Peck’s 2-run home run tied it in the 6th and a sacrifice fly gave Ridgefield the lead for good in the 7th as the Raptors completed a three-game sweep of Port Angeles winning 4-to-2. Wes Chambers would also go 2-for-4 for Ridgefield with a home run.

Leo Mosby’s 2-run single started a six-run 3rd inning for Portland as the Pickles topped Walla Walla 15-to-5. Matt Jew was 3-for-4 for Portland with 3-runs while Jacob Jablonski and Ryan Guardino each hit home runs, Guardino’s a grand slam in the 5th.

Grant Taylor pitched 5-innings of 1-run ball with 9-strikeouts to lead Corvallis over Cowlitz in a non-league game 5-1.

Brock Molenda and Austin Plante hit back-to-back home runs to cap Yakima Valley’s 13-to-3 win over Highline at Yakima County Stadium. The Pippins improved to 13-and-oh in non-league games with the win.

Wenatchee has the only non-league game on the schedule tonight in the West Coast League when it hosts Cascade Collegiate at 6:35 tonight. Other league games have Yakima Valley at Cowlitz. Port Angeles hosts Walla Walla. Portland visits Corvallis. And Bellingham travels to Bend.

Mariners begin second half against Angels

Chris Flexen will take to the mound against Andrew Heaney. Seattle is 48-and-43 and in 3rd place in the American League West, a couple games in front of Los Angeles. First pitch on Root Sports will be at 6:38pm.

The rest of the A-L West also gets back underway tonight with Texas facing Toronto in Buffalo. The White Sox host the Astros. And Cleveland starts a weekend series at Oakland. Houston leads the division, 3-and-a-half games in front of the A’s.

Thunder in the Valley featured at WVSO Saturday 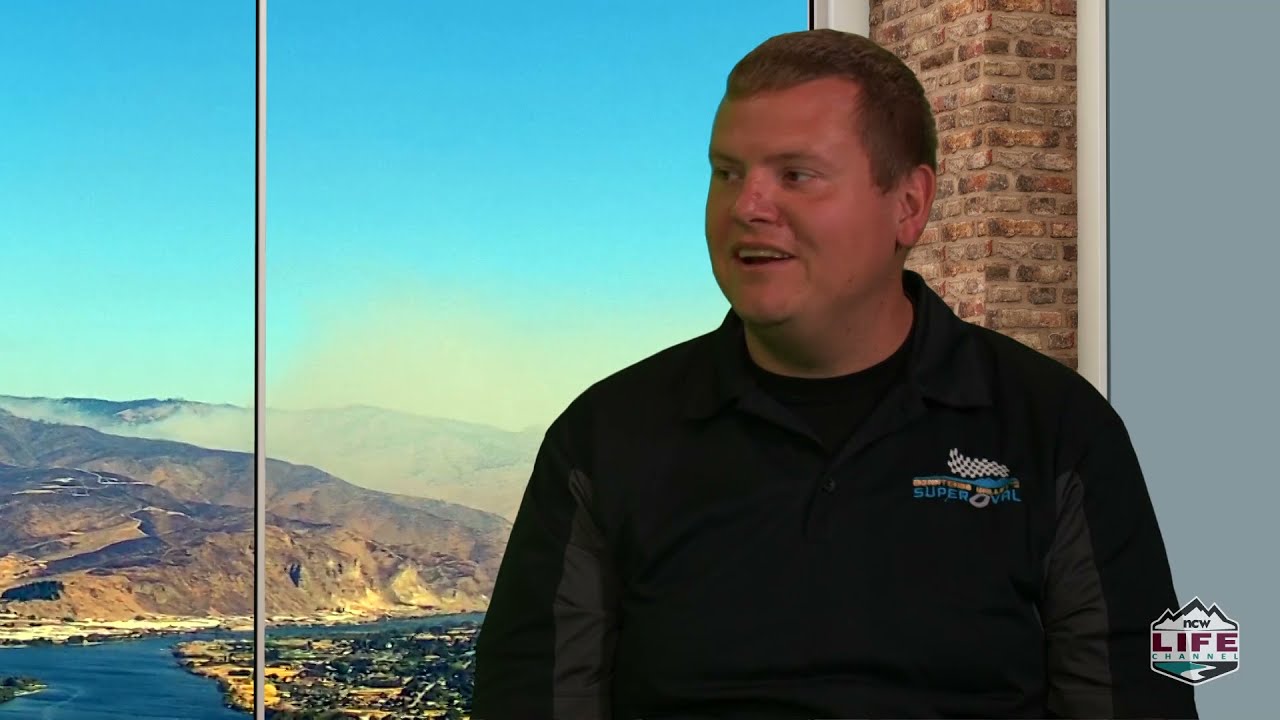 The weekend features the sprint cars, vintage racers, economy midgets, and the Holaday’s Custom Muffler B-Mods competing with the Speedtour Mods. Anders says fans can get a sneak peak tonight in East Wenatchee… 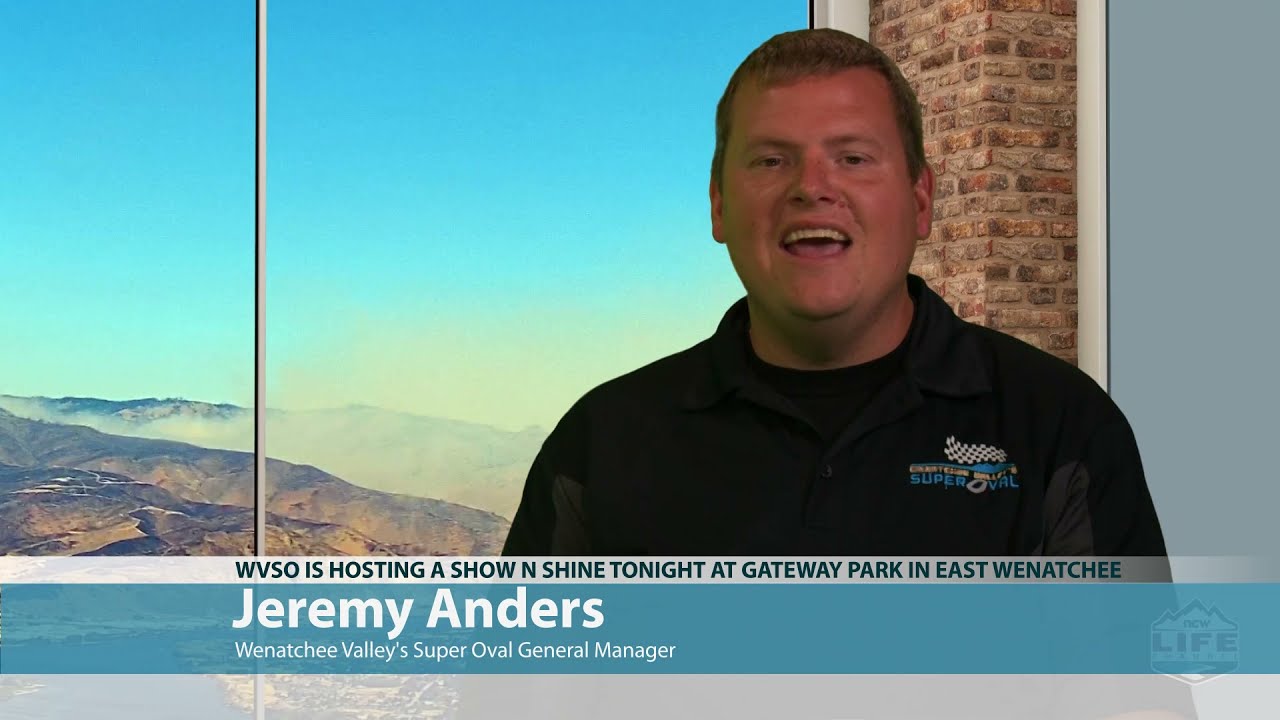 Again, the Thunder in the Valley Kickoff Party will be tonight from 7:30-to-9:30 at Gateway Park right off Sunset Highway in East Wenatchee.

The gates open Saturday at 4:30 with racing at 6. Go to www.wvso.com for more information.