Cashmere will move on to the next round of playoffs after a thrilling, double-overtime win over Okanogan last night 2-1. Clare Norman scored the game-winner in the second overtime session after Carley Diaz got Cashmere on the board in the first half. The Bulldogs will play a crossover game at Freeman Saturday at 2 o’clock.

Ephrata earned the #3 seed in the crossover game out of the CWAC with a 4-3 win over Othello. The Tigers will host West Valley (Spokane) Saturday at 1 o’clock in a winner-to-State, loser-out game. Selah is the District Champion after a 1-nil win over Ellensburg.

Moses Lake earned a spot in the District 6 4-A Tournament after a 4-1 win over Eisenhower last night. The Chiefs will face Davis in the next round after the Pirates ended West Valley’s season 3-1.

A trip to State is on the line tonight at Wildcat Stadium in East Wenatchee when Eastmont hosts Wenatchee for the District Championship. We’ll have it on the NCWLIFE Channel at 6:30 with Sebastian Moraga and Matt Wisen. The loser will drop back to a last-chance-at State Saturday at 1 o’clock against the winner of Davis and Moses Lake.

Eastmont advances to Districts with play-in win over Davis

On the Les Schwab Prep Volleyball Scoreboard from last night…

Eastmont advanced to the District Tournament with a win last night over Davis. The Wildcats won 25-14, 15 and 18 and will face Moses Lake in the next round Saturday at West Valley High. The Chiefs advanced with a sweep of Eisenhower 25-21, 22, and 15.

At the B Tournament in Brewster, Waterville-Mansfield advanced with a win over Liberty Bell. And Brewster won the District Title with a 3-1 win over Lake Roosevelt.

And in the regular-season finale in the Caribou Trail League, Cashmere edged Cascade 3-2 but the Kodiaks will advance to the playoffs in Wenatchee. That’s where Chelan faces Okanogan for the District Championship at 3 followed by Cascade and Omak at 5. The loser of the first will play the winner of the second for a last chance at State.

Eastmont preparing as if Blauman will play

Wildcat Stadium will be the venue for the 4-and-1 Eastmont Wildcats and the 5-and-oh Wenatchee Panthers with the Big-9 regular season title on the line.

With it getting dark earlier, NCWLIFE Sports Director Eric Granstrom asked Eastmont Coach Michael Don if they were tempted to practice under the lights at the stadium… 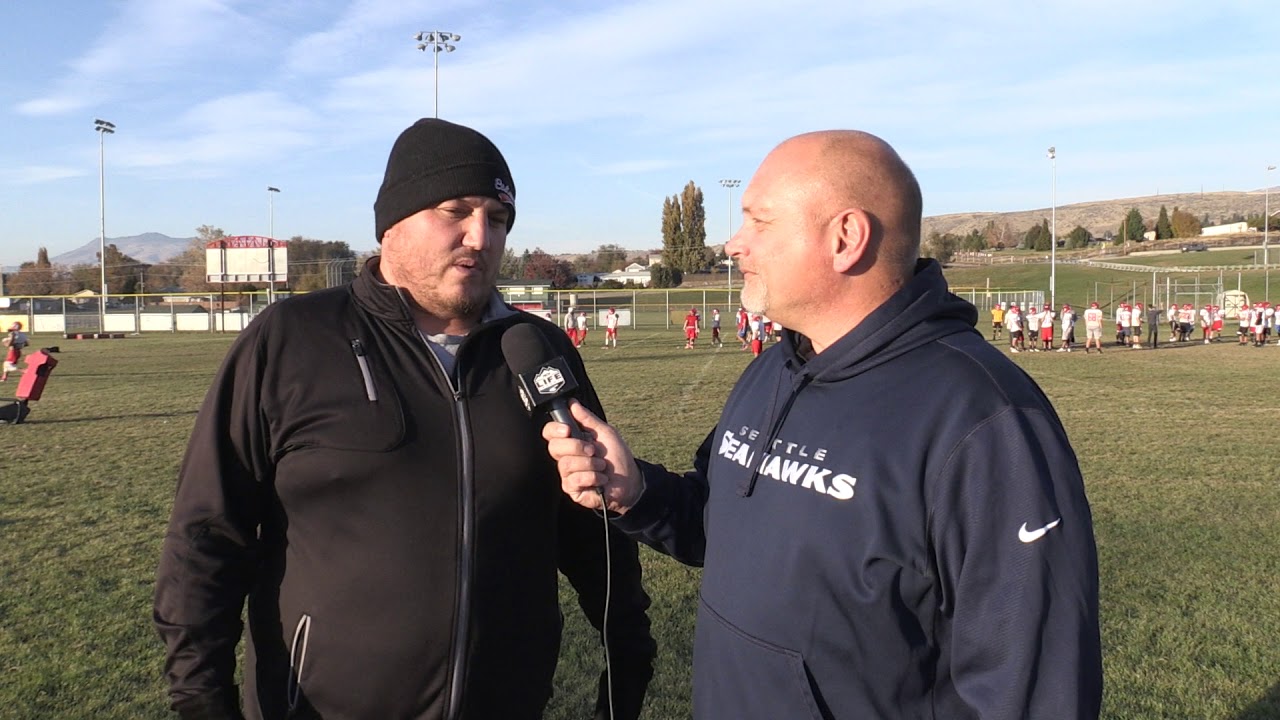 The big question mark looming over the game is whether Wenatchee’s all-league running back Nate Blauman will play. He missed Friday’s game at Walla Walla with a back injury and is questionable for Thursday. Don says Eastmont is preparing for Blauman to be in the backfield… 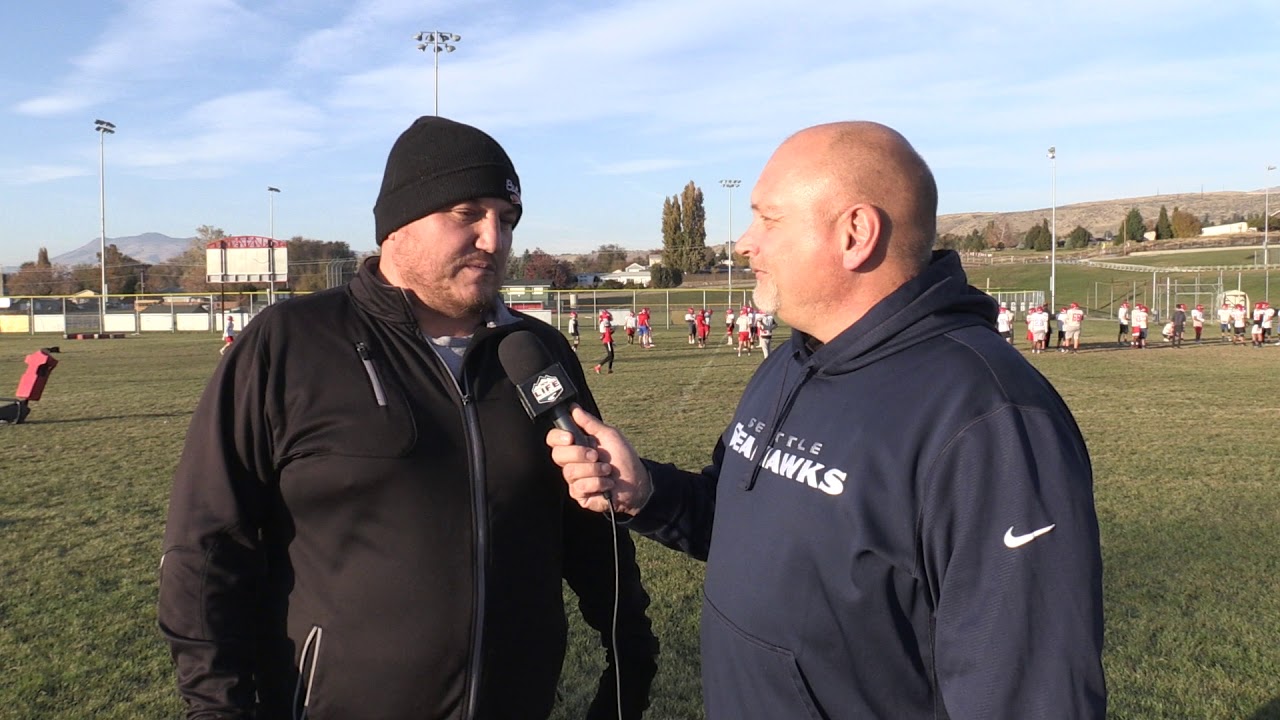 We’ll hear from the Panther’s side of the ball tomorrow as we get ready for the Bridge of Sportsmanship here on the NCWLIFE Channel. Eric and Grant will have the pregame at 6:30 with kickoff at 7 o’clock.

Tickets are still available at the athletic offices of either high school.

Josh Gordon was picked up a couple weeks ago after being waived by New England. Coach Pete Carroll says he expects to see him on the field this week… 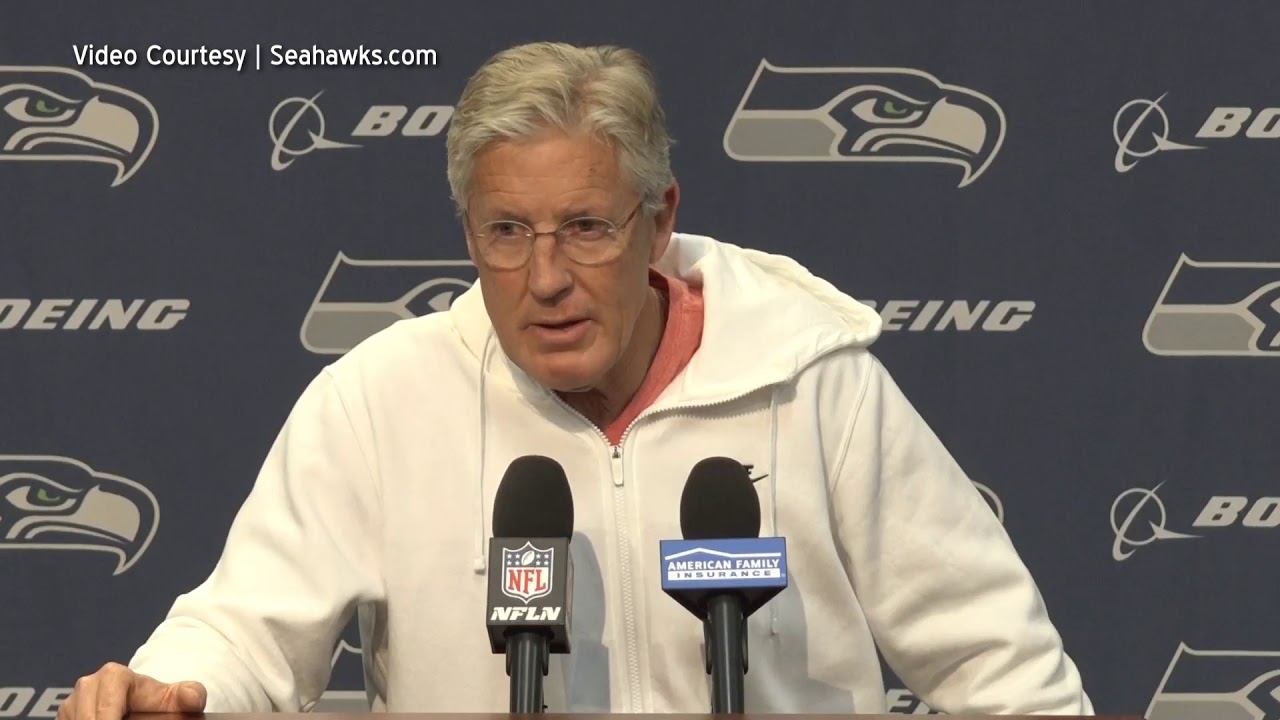 The 49ers are undefeated at 8-and-oh after a 4-and-12 season a year ago. Coach Carroll says he’s impressed by the quick turnaround… 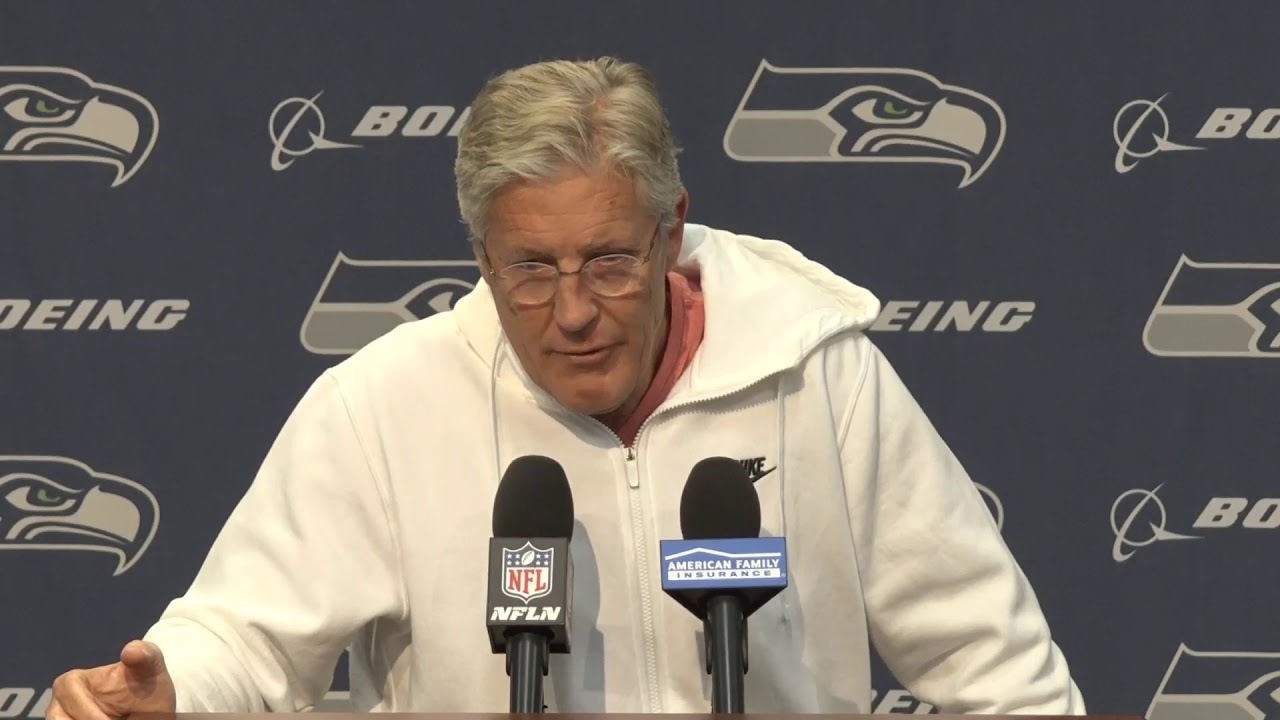