The Caribou Trail League is out with its All-League Football honors.

Omak’s Tanner Hall is the Offensive MVP while teammate Tanner Sackman is the Defensive MVP. Coach of the Year honors go to Okanogan’s Erick Judd. And the Sportsmanship Award goes to the Cashmere Bulldogs… 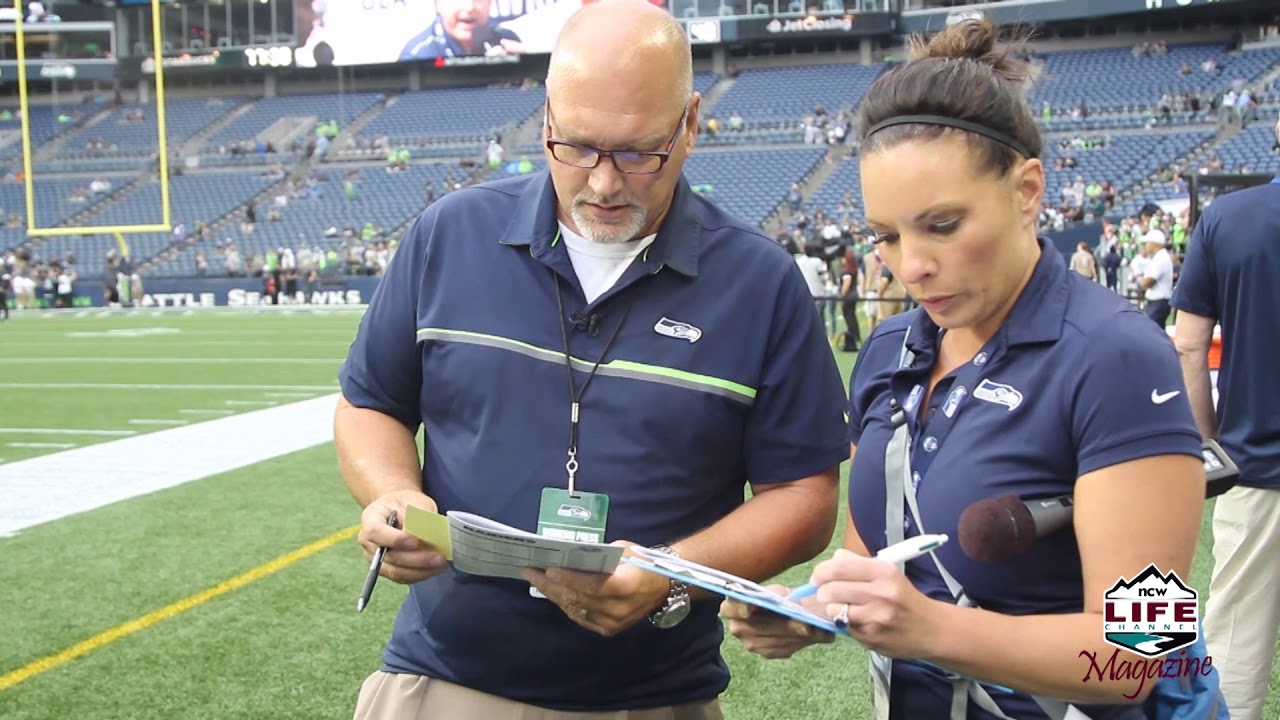 If you don’t have plans for lunch Friday, we have an idea for you. Here you see Eric Granstrom doing his Seahawks Radio Network Producing. He’ll be the featured speaker at the Wenatchee Central Lions Club All-School Tailgate Luncheon Friday. He will tell stories about his time working with KIRO Radio and the Seahawks over the past 17-years.

The event will also feature the Wenatchee High School Drum Line and the fight songs of various local high schools and colleges. The fun gets underway at Noon at the Wenatchee Convention Center, with the doors opening at 11:30. Cost is $20 in advance or $25 at the door.

This is a must-see for Seahawks fans who want to know more about certain players, coaches and those you hear on the radio each week doing Seahawks games.

For more information on the event and how to buy tickets, click here.

Seahawks will have tough road test at Philadelphia Sunday

Speaking of the Seahawks, they’ll be on the road Sunday in Philadelphia… 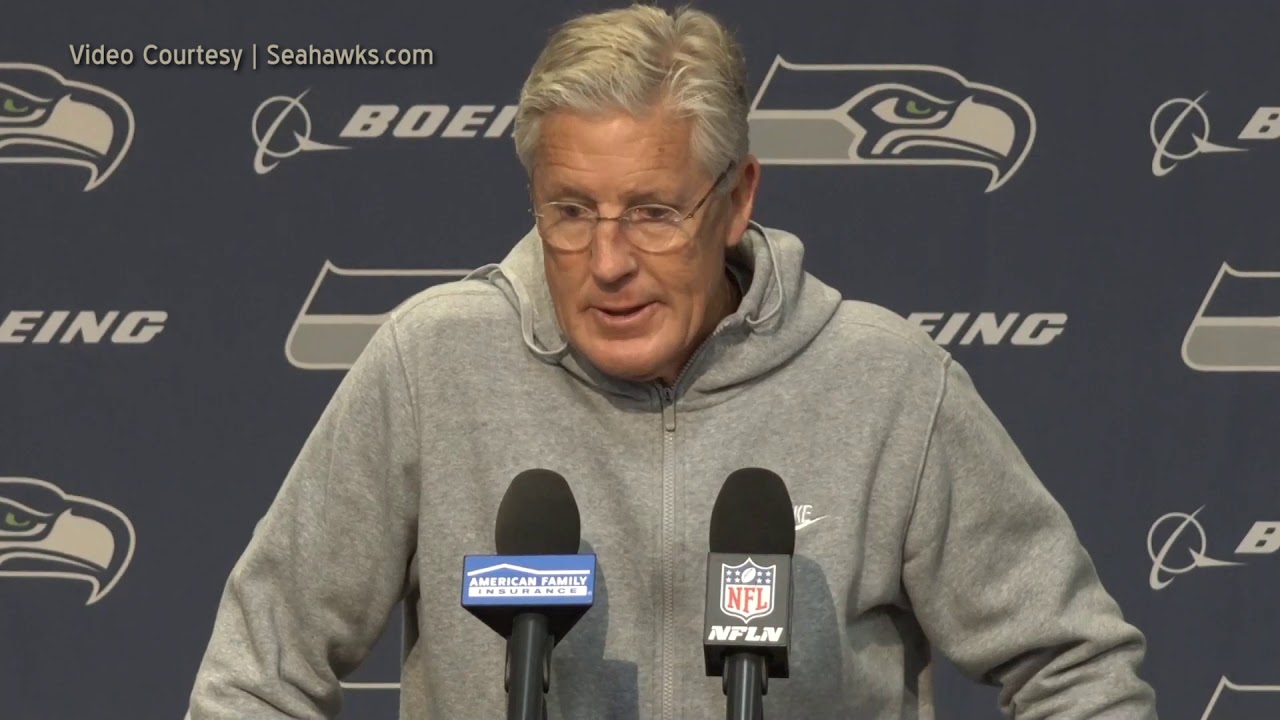 Carson Wentz is ranked 18th in the NFL among all quarterbacks, having passed for over 22-hundred yards with 16-touchdowns and 4-interceptions. Coach Carroll says he provides a particular challenge for the Seattle defense… 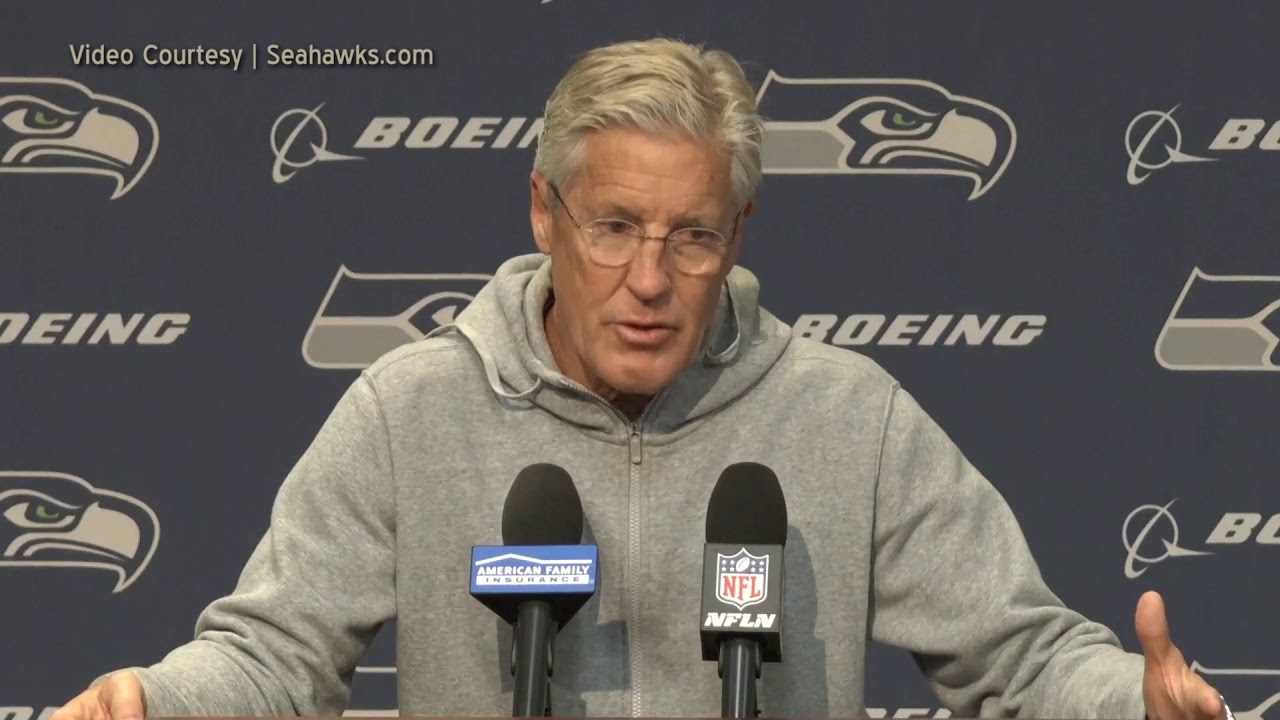 The Hawks and Eagles kick off Sunday morning at 10am.

Homad takes advantage of late-race wreck to win at WVSO