The Seahawks have dipped into the free agency well and pulled out former first-round draft pick Bruce Irvin. According to NFL Network’s Ian Rapoport, Irvin will return to the team that drafted him 15th overall in 2012.

He played 4-years in Seattle before leaving for Oakland for two years. He then played in Atlanta for a season and spent last year in Carolina. In 119 career games, Irvin has recorded 301 combined tackles, 52-sacks and three interceptions.

According to ESPN’s Adam Shefter, the Seahawks are also bolstering their offensive line. Shefter reports that Seattle is reached an agreement on a two-year, 11-million dollar deal with former Jets’ offensive tackle Brandon Shell.

While the NFL plods forward with free-agency in an age of COVID-19, Major League Baseball is in a quandary on it’s season. Major League Commissioner Rob Manfred says they had hoped for an April 8th opener, but now it’s looking more like sometime in May or June… 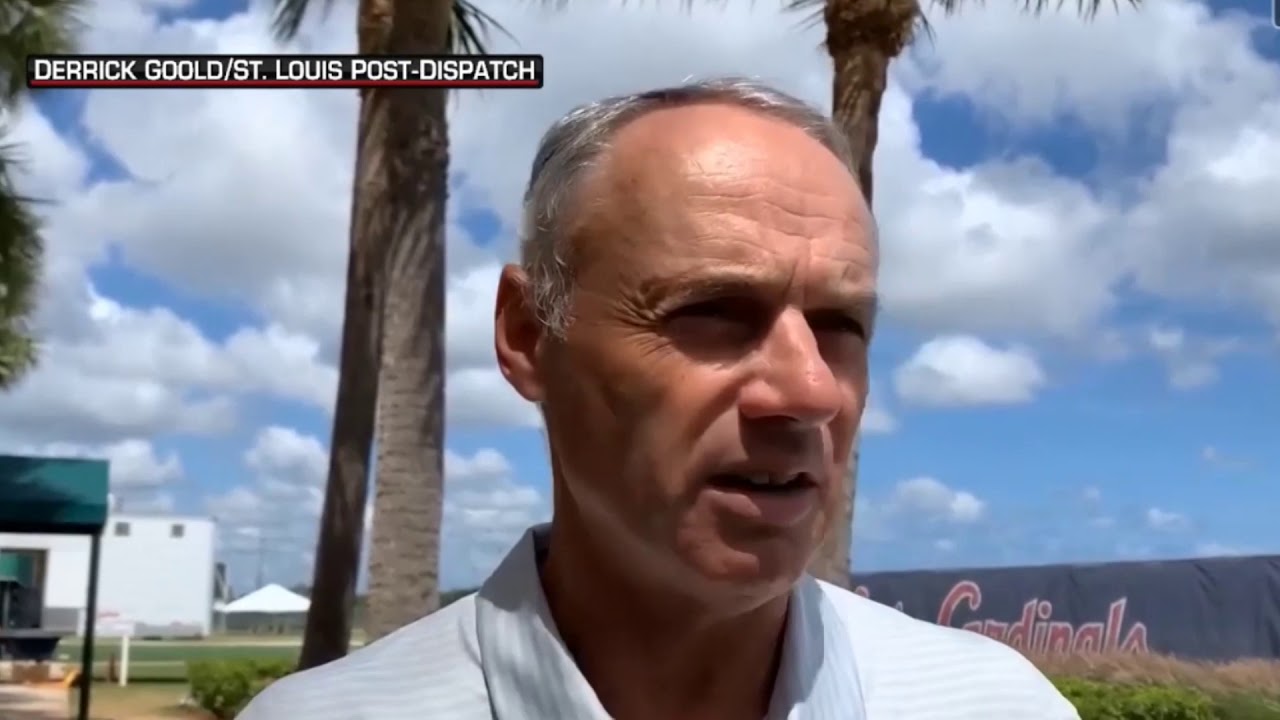 Mariner players and coaches have been sent home from their spring training complex in Peoria. Players could been seen exiting the facility Monday with multiple bags and loading them into their vehicles. They’re preparing to head home, wherever that may be.

West Coast League could be only college baseball played this year

In a statement this week, the summer collegiate league said it is monitoring public health announcements and complying with guidelines and regulations. With the suspension of baseball throughout colleges this spring, what’s offered by the WCL and similar leagues may be the only baseball these collegians will have to play this year. The Wenatchee AppleSox are moving forward with the belief that their season will begin June 4th at home against the Highline Bears.

No Sports? No Problem! Tabletop Bowling

I know there are better ideas out there than my own on how to imagine some form of solitaire sports out there. In the meantime, here we go with another edition of “No Sports – No Problem!”… 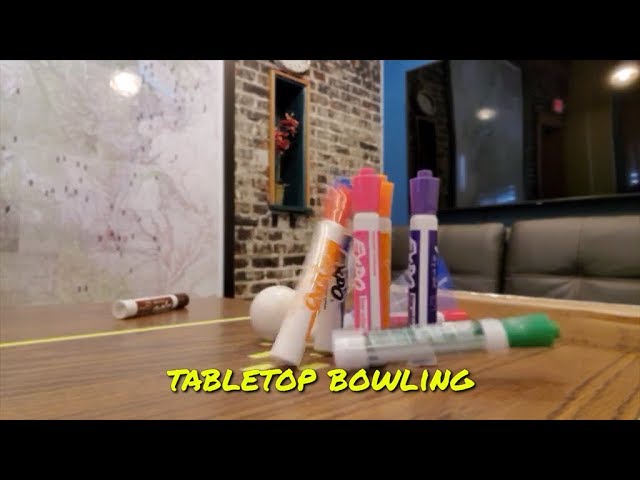