Megan Chandler got a lead pass that she chipped over to Brown for what proved to be the game-winner. Sebastian Moraga and Matt Wisen had the play-by-play on the NCWLIFE Channel… 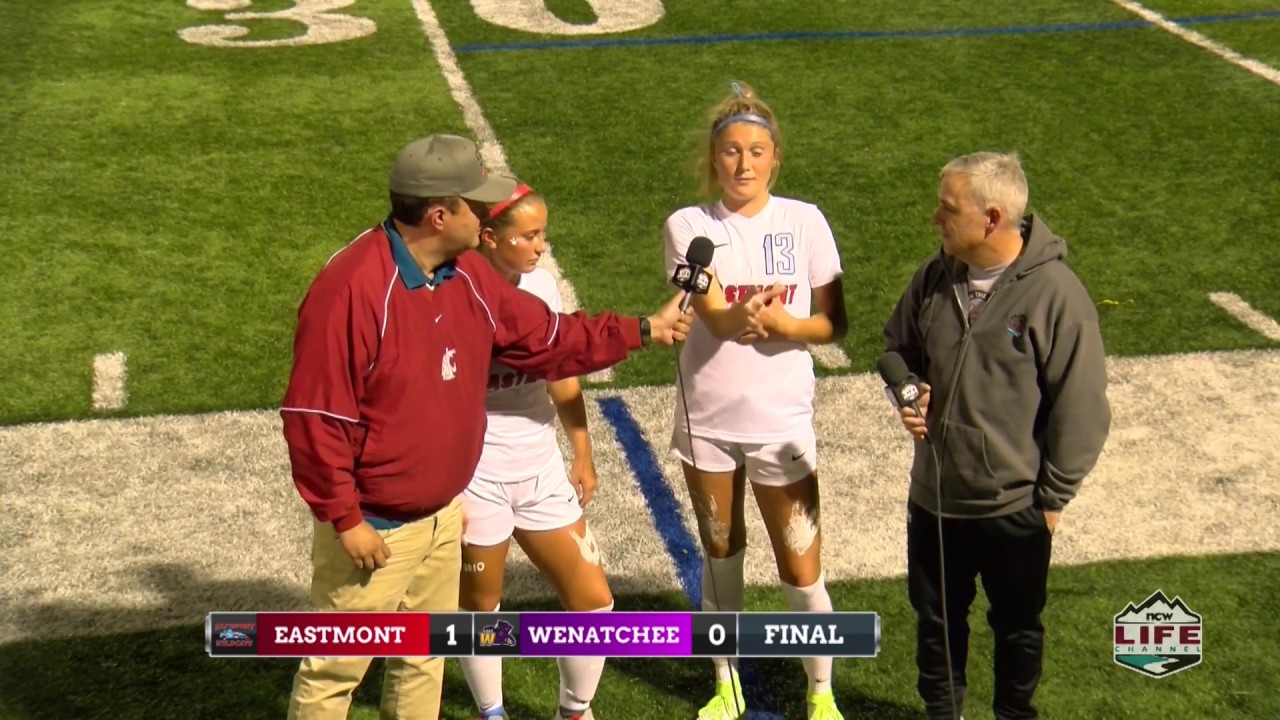 Earlier in the day in the pool, Wenatchee had no trouble knocking off Eastmont 131-to-55.

Wenatchee hosts Ike under the Thursday Night Lights on NCWLIFE

Thursday Night Lights will feature the Eisenhower Cadets and Wenatchee Panthers at Lee Bofto Field at the Apple Bowl. Join Grant Olson and Eric Granstrom for the play-by-play with the pregame at 6:45. The Cadets are 1-and-2 while the Panthers are 2-and-1.

Beazley carried the ball 13 times for 165-yards and four first-half touchdowns in the Trojan’s 50-to-30 win over Liberty Christian last Friday. He also caught two passes for 54-yards and had an interception on defense.

Gerrit Cole had something to prove Tuesday night against the Mariners. He wanted the Houston single-season record for strikeouts and to win his 19th game. He did both as the Astros beat Seattle 4-nothing…

Cole needed 11 to tie the mark set by J.R. Richard in 1978. The 29-year old right hander set down 14 in 7-innings for 316 strikeouts this year. He also earned his 19th victory by combining with two relievers on a 4-hit shutout.

JP Crawford and Dee Gordon were the only Mariners to get two hits each. Tommy Milone worked 4-and-a-third innings for the loss, allowing 3-runs on 3-hits with 3-strikeouts and 3-walks.

David Fletcher went 3-for-4 with a run and an RBI to lead Los Angeles past Oakland 3-2.

In St. Petersburg, Florida, the only runs were scored on home runs and the final was off the bat of Ji-Man Choi in the bottom of the 12th to give Tampa Bay a 2-1 win over the Yankees.

Jose Ramirez hit two home runs including a grand slam and had 7-RBI’s to lead Cleveland in a romp over the White Sox 11-nothing.

So the three-dog race for two Wild Card spots in the American League tightens with the A’s leading the Rays for the 1st spot by just a half-game. Cleveland is a half-game back of Tampa Bay for the 2nd spot.