Eyeing a move to the Olds Station area to consolidate its headquarters and facilities, the Chelan County PUD could vacate a significant piece of property in downtown Wenatchee.

A makerspace, tech incubators, and a residential campus? In tonight’s feature story, Chelan Port commissioner Rory Turner admits while he’s just dreaming big at this point, teams are beginning to look at what could be done with the downtown property: 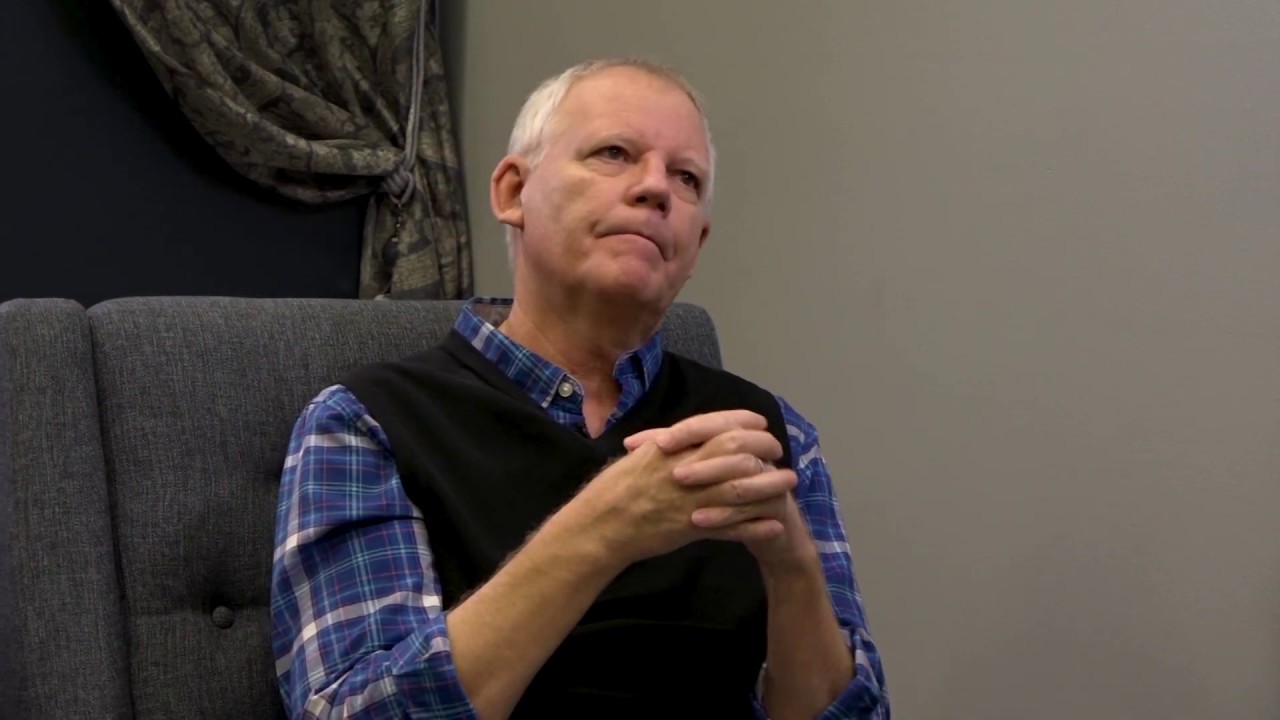 Brainstorming ideas for the future of the downtown Chelan PUD campus03:43

“I haven’t been so excited about a project in a long time, I am uber positive about the opportunities that exist at 5th and Wenatchee,” Turner said. “The PUD, the city and the Port have combined resources and funds, I think we funded $225,000-worth of capital and hired a firm to help advise what the highest and best use is of the project.”

Turner said as the PUD began exploring its interest in relocating facilities to Olds Station, the conversation kept returning to what would happen with the downtown property.

“We don’t want to razor wire this and demo it,” Turner said, saying in an informal process the groups began to work with a local architect and advisory committee to sit down and brainstorm future uses for the buildings.

“It was basically to take it and make it into a multi-use complex,” Turner said. “By that I mean, we coined the term Live, Work, Create.”

A major component of the ideas included taking the existing offices facing Wenatchee and convert them into workforce housing.

Turner emphasized any ideas are just examples of what the space could become at this point in the process.

“Between the new building and retrofitting the old, you could make 100-150 units total, it would be a huge impact,” Turner said. “Nothing this large has been built in downtown Wenatchee in a long time, I see that as a great potential.”

Turner said he does not want to see the property renovated and turned into vacant office space for lease in downtown Wenatchee.

“I don’t think that works, I just don’t think that’s prudent,” Turner said. “I’m on record saying I want to see this as having the greatest or equal impact that Pybus has had on our community which to me is just a home-run that we’ve been able to benefit from.”

As he looks to the future, Turner said the property has a lot of potential to change the culture of downtown Wenatchee.

“To me, this eight-acre piece? This is fun, this is where the opportunities start really, really popping out,” Turner said.