Tom Brady proved once again that age is just a number as the 43-year old quarterback led his Tampa Bay Buccaneers to a 31-9 win in Super Bowl 55 Sunday.

It was the Brady’s 7th championship as he completed 21-of-29 passes for 201-yards and three touchdowns. Tight end Rob Gronkowski was on the receiving end of two of Brady’s scoring strikes as Tampa Bay won its second title in franchise history.

On the other side of the ball, it was a long night for 25-year old Patrick Mahomes. Playing without his two starting tackles due to injury, Mahomes was left running for his life all night long. He was sacked three times, hit eight times and threw two interceptions.

Many viewers were shocked to see so many fans in the stands at Raymond James Stadium. In actuality, about 25-thousand fans were in attendance and another 30-thousand cardboard cutouts made it look like more. The NFL gave out 75-hundred tickets to vaccinated health care workers in recognition for their strength during the pandemic.

Prior to Sunday’s game, the NFL handed out its awards for the 2020 season…

Seattle’s Russell Wilson was selected the Walter Payton Man of the Year. The award goes to the player who exemplifies the type of person Walter Payton was, giving of his time and energy off the field just as much as on the field. Wilson says being nominated is a gift in itself… 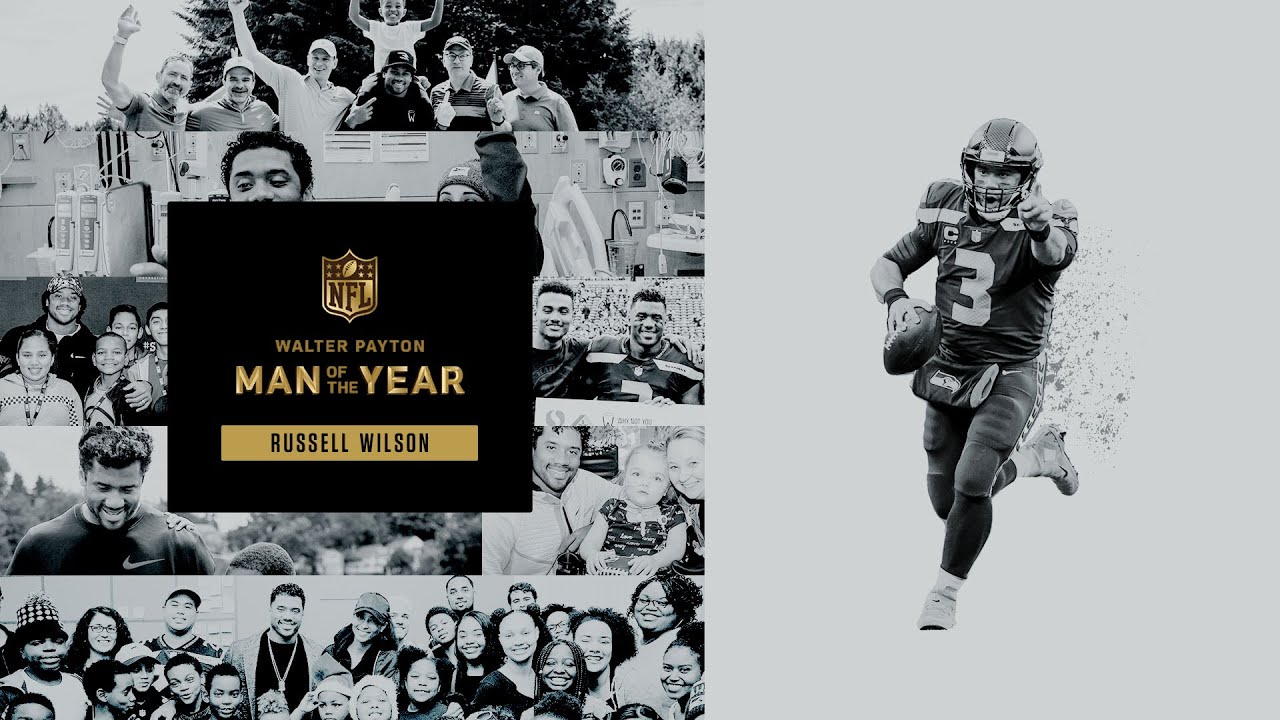 Wilson becomes the second Seahawk to ever win the Man of the Year Award. He joins Hall of Famer Steve Largent, who won the award in 1988. With the award comes a 250-thousand dollar check that goes to Russell and his wife Ciara’s Why Not You Foundation.

Dawgs and Cougs both fall in hoops

Recapping the weekend in college basketball, both Washington schools were on the short side in Pac-12 play Saturday…

Oregon sank twelve 3-pointers and had a huge edge in rebounds, downing Washington 86-74 in Eugene. The Huskies were led by the 23-points of Quade Green and 13-points from Jamal Bey.

In Corvallis, Washington State’s late run at Oregon State came up short as the Cougars fell 68-66. Isaac Bonton intentionally missed a free throw with 3-seconds left to try to get an offensive put back, but the Beavers corralled the rebound. DJ Rodman led WSU with 14-points.

Coach Kyle Smith was happy with the play of his team, despite the loss… 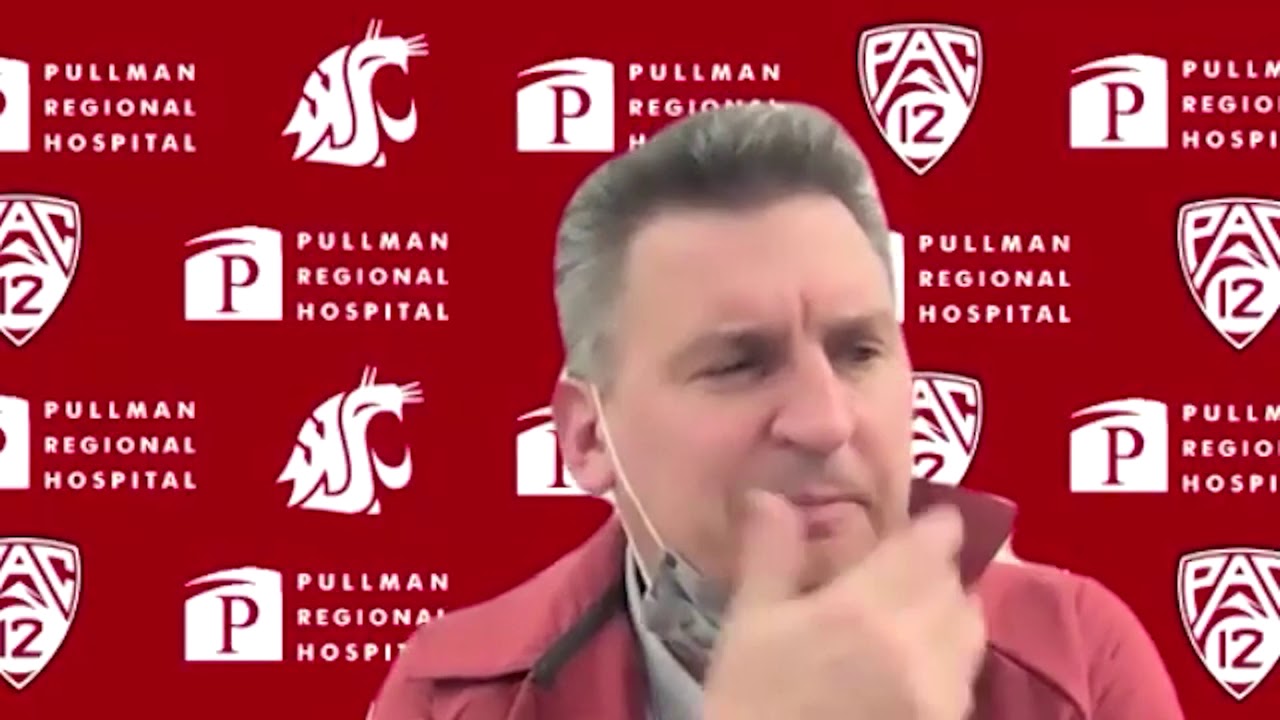 The Cougars dropped to 11-and-6 on the season with Saturday’s loss.

Coming up tonight as part of ESPN’s “Big Monday”, the No. 1 ranked Gonzaga Bulldogs play at BYU. Tonight’s game is another the Bulldogs had to move around on its schedule after cancellations due to COVID. Tip time is 8 o’clock on ESPN.

On the women’s college basketball scoreboard…

Charlisse Leger-Walker hit a 3-pointer with 42-seconds left to give Washington State a lead it wouldn’t give back as the Cougars upset 5th ranked Friday UCLA 67-63. Leger-Walker finished with a game-high 28-points. 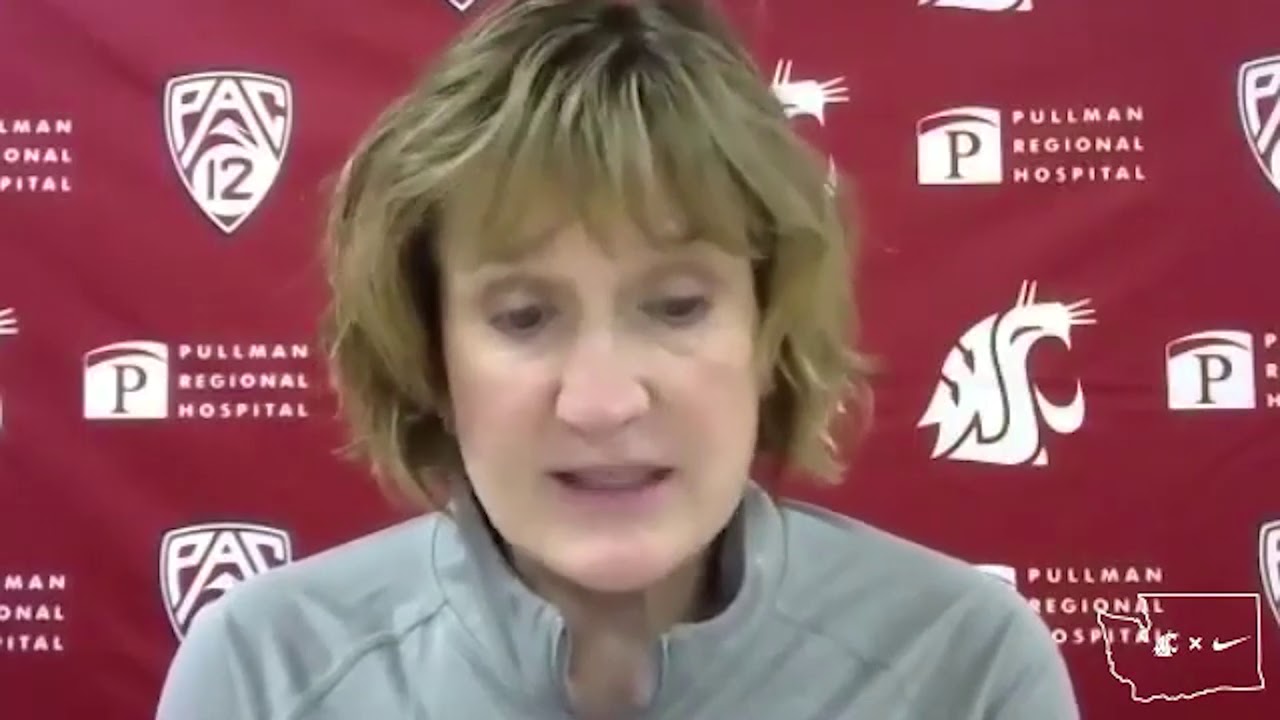 Also on Friday, USC overcame a 4-point deficit at half to beat Washington 63-54.

On Sunday, Washington State couldn’t carry the momentum from Friday’s upset and fell to USC 81-71.

UCLA had no trouble bouncing back in downing Washington 84-50.

Louisville struggled down the stretch but got a crucial 3-pointer from Dana Evans in the closing seconds as the Cardinals held off Notre Dame 71-65. Evans led the way with 27-points. Hailey Van Lith saw limited playing time (just 15-minutes) and scored 3.

The new AP Poll has Louisville dropping to No. 3 this week after losing to NC State a week ago. South Carolina jumps to Number 1 with U-Conn second. Stanford jumps from 6 to 5 while UCLA drops from 5 to 8.

Checking the NHL Scoreboard from Sunday…

Chandler Stephenson scored the game-winner for Vegas as the Golden Knights clipped the Kings 4-3.

Alex DeBrincat scored 2:56 into overtime to lift the Blackhawks over the Stars 2-to-1.

The Red Wings went into Florida and beat the Panthers 4-1.

Six different players scored goals in the Hurricanes 6-5 win over the Blue Jackets.

Coming up on the schedule today, the Islanders and Rangers drop the puck in New York at 4. Also at 4, it’s the Hurricanes at the Blue Jackets; Oilers at the Senators; and the Leafs hosting the Canucks. Nashville welcomes Tampa Bay at 5 o’clock. It’s also a 5 o’clock start time for the Coyotes at Blues.