Joe Burrow threw five touchdown passes and ran for another to lead LSU to the College Football National Championship over Clemson last night 42-to-25.

The 39th and final bowl game of the season came down to a Heisman Trophy winning quarterback playing better than the man who finished as the runner-up. Clemson’s Trevor Lawrence did not have a good game, completing just 18-passes for 234 yards and no touchdowns.

LSU’s Ja’Marr Chase caught 9-passes for 221-yards and two touchdowns while Justin Jefferson had 9-receptions for 106-yards. The Tigers finished a perfect 15-and-oh on the season and National Champions.

In other college football news, reporter Bruce Feldman broke the news that Washington State has hired Hawaii Coach Nick Rolovich to be its new head coach…

Rolovich comes to Pullman after coaching the Rainbow Warriors for four seasons, compiling a 28-and-27 record including a 10-win season last year and Hawaii Bowl win over BYU.

Rolovich’s deal is reportedly for 5-years and worth about 3-million dollars per year.

Seahawks wrap up with tweaks to make for the 2020 season

The Seahawks wrapped up the season officially yesterday with locker clean-out day at the team’s facility in Renton. Coach Pete Carroll says this was a special team and it feels like they missed out on opportunities that they’ll begin to work towards in the off-season… 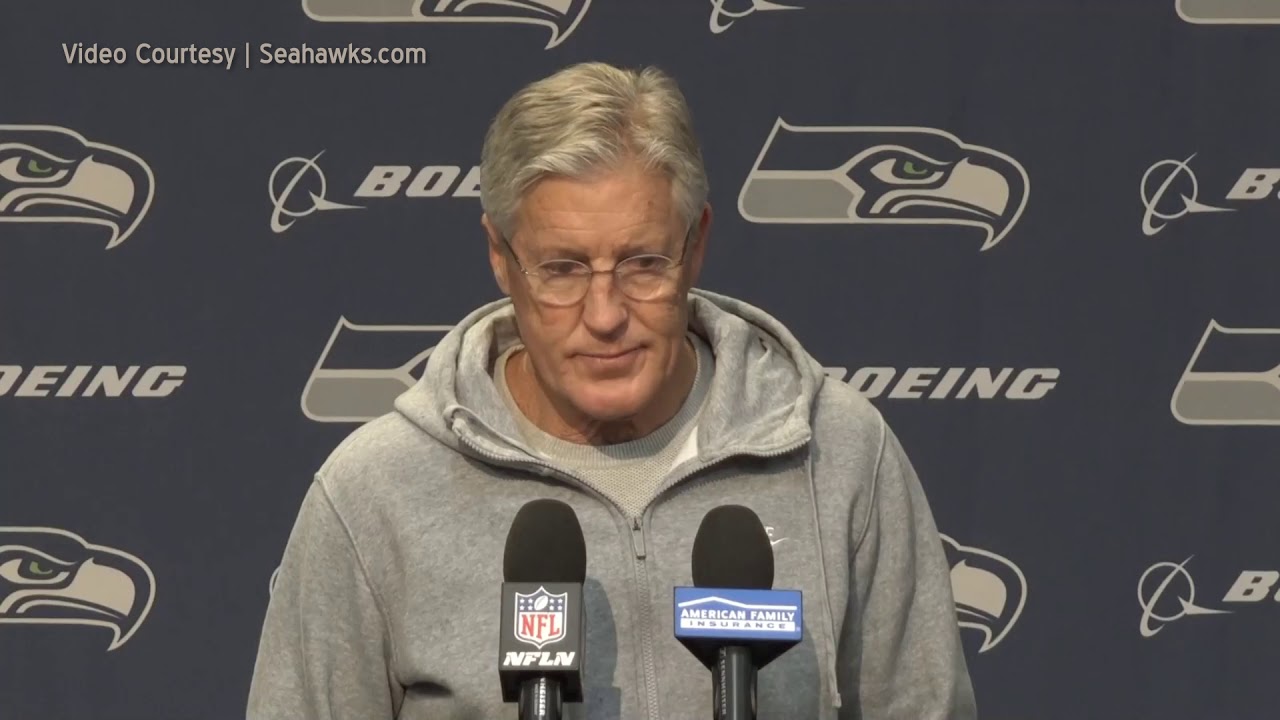 The Seahawks lost three of its four running backs to injuries down the stretch, which Carroll says they need all those guys back next season… 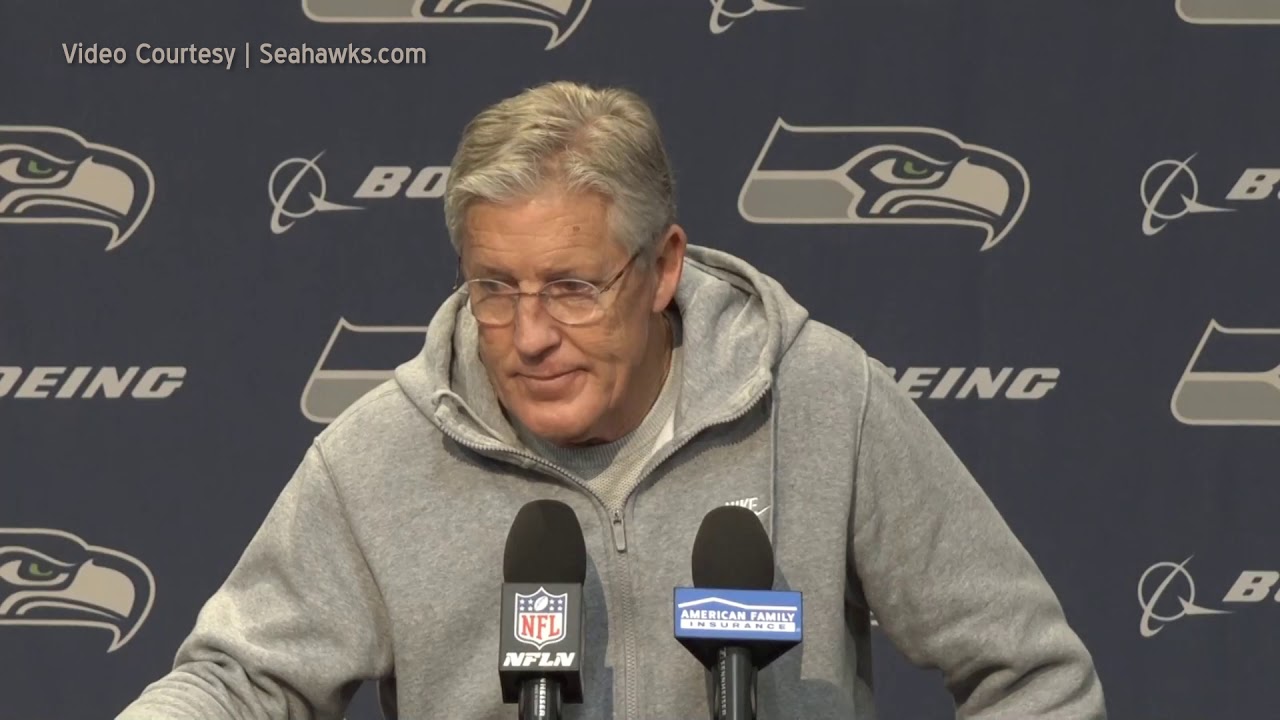 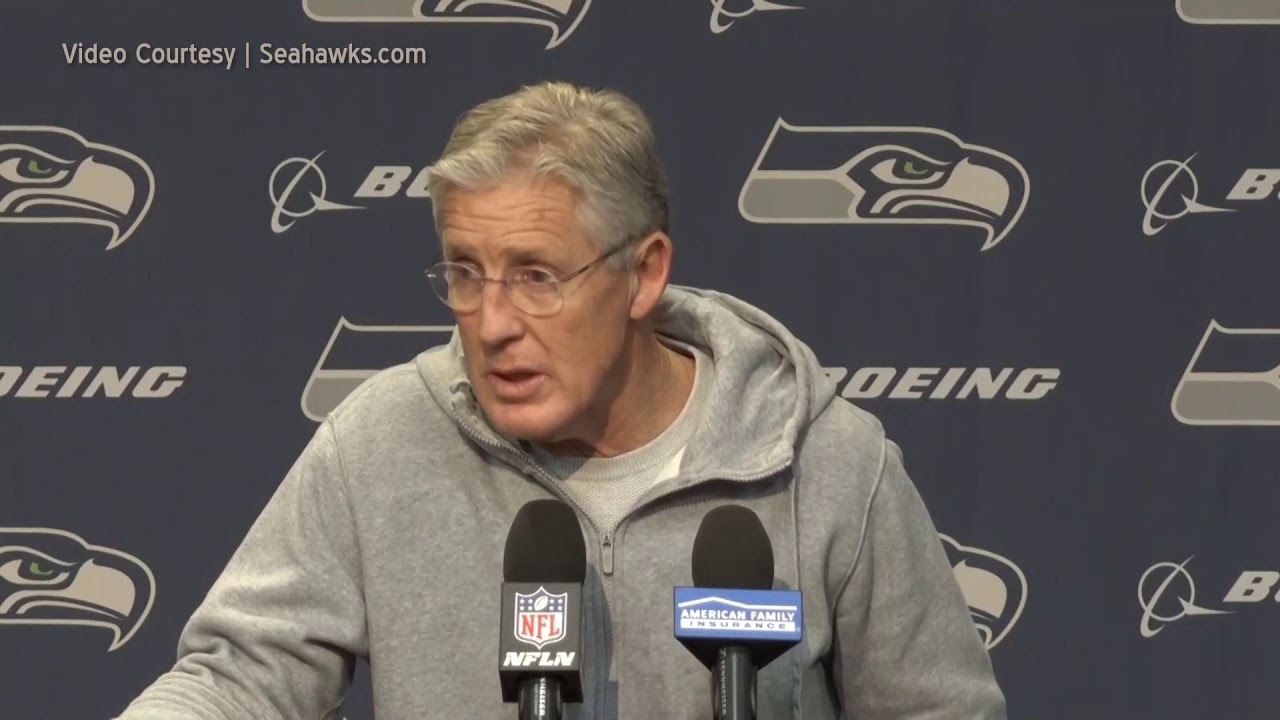 Several questions loom in the off-season for Seattle, particularly what will happen with their unrestricted free agents. They include Jadeveon Clowney, Ziggy Ansah, Mychal Kendricks, George Fant and Quinton Jefferson.

Coming up on the prep sports schedule for today…

Wenatchee and Eastmont were hosting girls bowling matches at Eastmont Lanes earlier this afternoon. The Panthers were entertaining Ellensburg while the Wildcats hosted Selah. We’ll have results tomorrow morning on Wake Up Wenatchee Valley.

Waterville-Mansfield and Brewster battle for top stop in girls basketball

In girls basketball tonight, Ephrata travels to Toppenish while Quincy’s at East Valley of Yakima at 5:45. At the same time, Chelan hosts Cascade while Wilson Creek visits Entiat. Manson and Lake Roosevelt tip off at 6 as will Waterville-Mansfield and Brewster.

Cashmere boys try to bounce back

On the boy’s side tonight, Toppenish hosts Ephrata at 7:15. It’s also a 7:15 start time for Quincy at East Valley and Cle Elum at Cashmere. Cascade travels to Chelan. Lake Roosevelt hosts Manson. Waterville-Mansfield plays at Brewster and Wilson Creek is at Entiat. All those games start at 7:30.

And on the mats tonight, Ephrata wrestles a double-dual against Ellensburg at East Valley at 5. Cascade hosts Lake Roosevelt at 6. Wenatchee’s on the road at West Valley at 7. And Moses Lake is under the lights tonight at 7:30 against Eisenhower.

Here’s our broadcast schedule this week on the NCWLIFE Channel…

It begins tonight with the replay of a boys basketball game from last January that went two overtimes between Davis and Eastmont. That’s at 7 o’clock.

Then on Thursday, we have a double-feature with Hockey Night at 7 as the Wild entertain Trail. Then at 9, we’ll bring you Thursday’s wrestling match between Moses Lake and Wenatchee from Wenatchee High School.

We’ll be at Eastmont High Friday night as the Wildcats host Sunnyside. We’ll have the girls game at 6:30 followed by the boys at 8. Grant Olson will be courtside with your play-by-play.

Then on Saturday, Eric will be at Wenatchee High School where the Panthers host Eisenhower. The girls game tips up live at 5:30, followed by the boys at 7:30 right here on your home for LOCAL sports, NCWLIFE.