Wenatchee High Graduate and former Athletic Director BJ Kuntz has been hired by the WIAA as its Assistant Director. Kuntz says she heard a few months ago that the position was coming open… 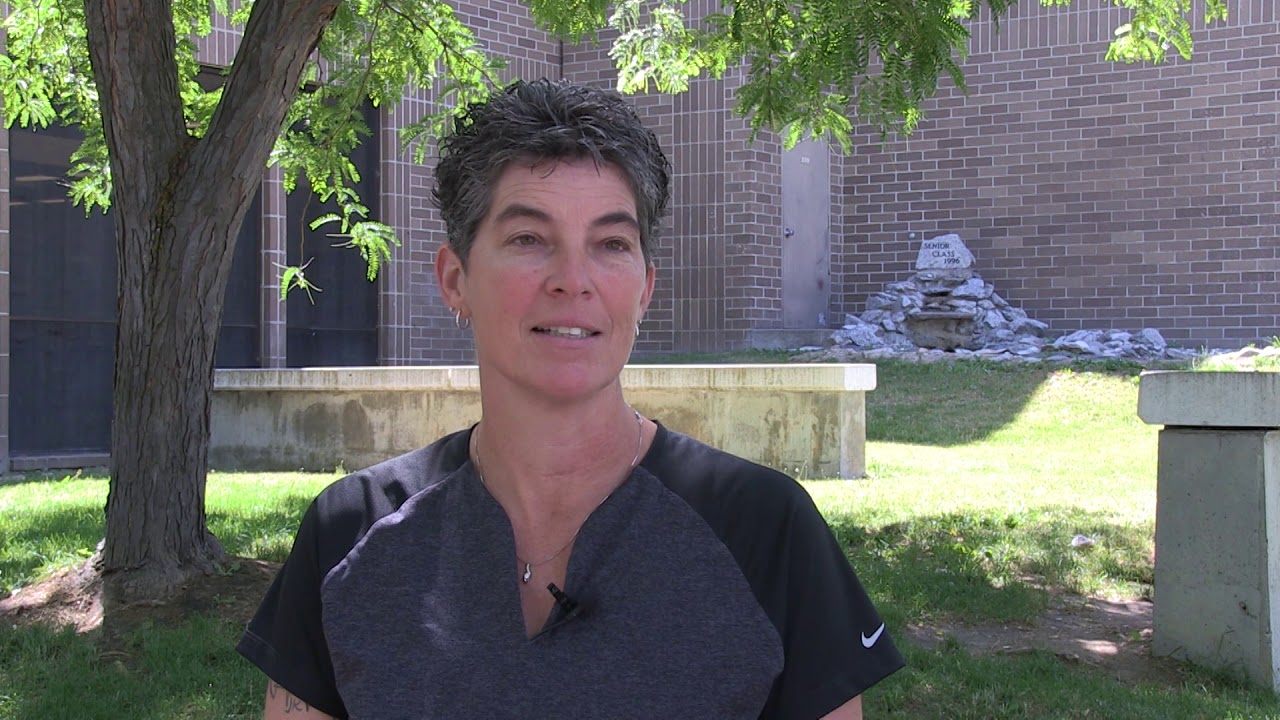 Kuntz gained experience from her time at Wenatchee serving in multiple roles since 1996. She was named the Dean of Students at WHS in 2014 after 12 years of Athletic Director experience for the Wenatchee School District, holding the position from 2002-2014.

Kuntz says she knew early on what she wanted to do… 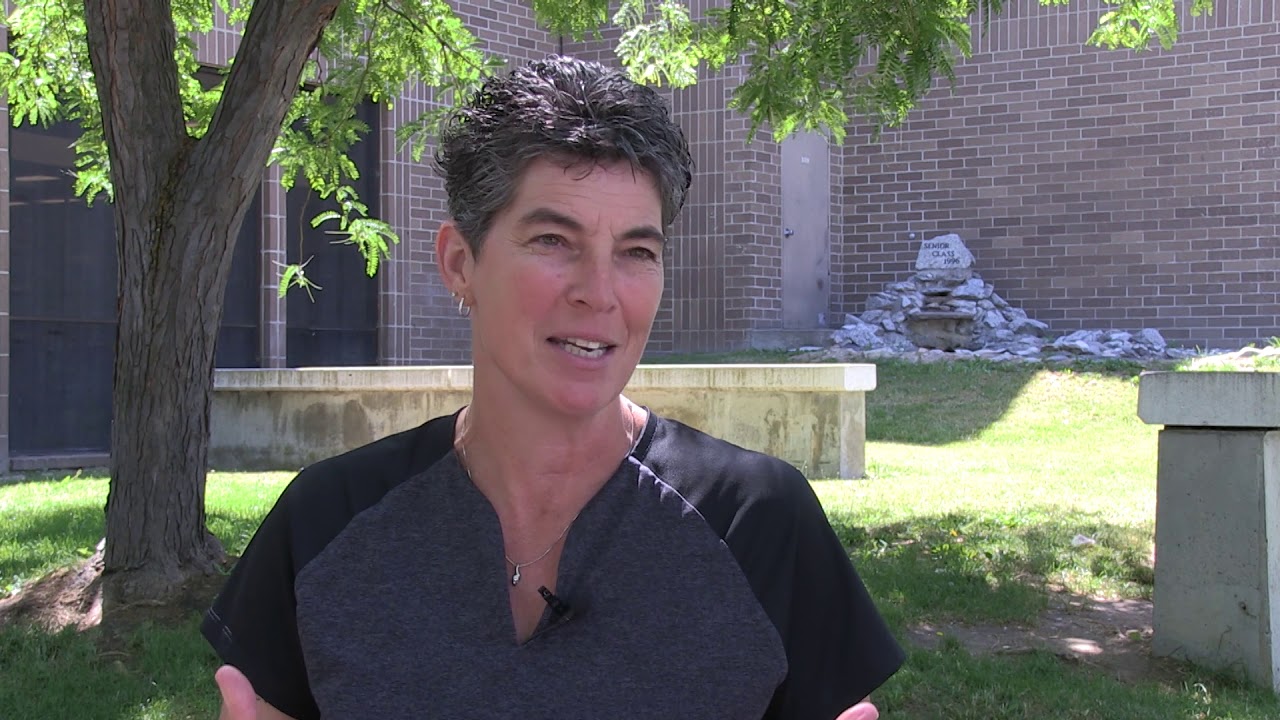 Kuntz says she’s busily wrapping up her job as Dean of Students at Wenatchee High School and preparing to join the WIAA in late July. We’ll have more on our discussion with BJ Kuntz tomorrow here on the NCWLIFE Channel.

A familiar name has re-emerged in the baseball world locally. Former Wenatchee Valley College baseball coach Darren Hoff has been hired as the new varsity coach at Eastmont High School…

In a press release yesterday, Eastmont Athletic Director Russ Waterman announced that Hoff would be replacing Brandon Schmitten as the Wildcat’s baseball coach.

Hoff coached the Knights program from 1995 to 2000. Most recently, he was the baseball coach Walnut High School in California from 2000 to 2012.

For the 14th time this season, Seattle’s bullpen couldn’t hold a lead. Kansas City scored a run in the 7th; two in the 8th; and 1 in the 9th to beat the Mariners last night 6-to-4…

Anthony Bass gave up the lead, and the game, by allowing a 2-run home run in the 8th by Jorge Soler. The 14 blown saves is 2nd-worst in Major League Baseball behind the 16 from the Met’s bullpen.

The missed opportunity spoiled a good night of pitching by Tommy Milone. The former AppleSox went 6-and-a-third, allowing 1-run on 3-hits with 6-strikeouts. Manager Scott Servais says it’s disappointing to give up a game like that… 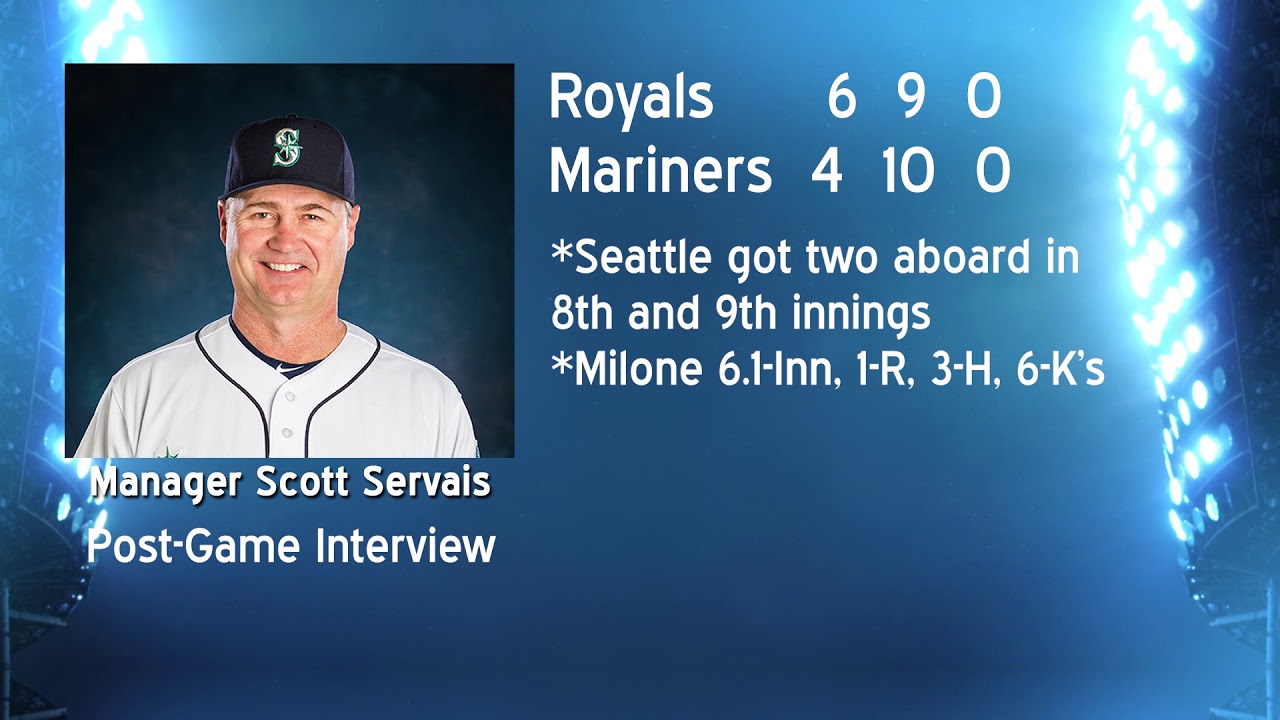 Tom Murphy continues to deliver as Seattle’s backup catcher. He went 2-for-4 at the plate with a 3-run home run.

The two teams play again tonight at 7:10 with Yusei Kikuchi getting the start for the Mariners against the Royal’s Homer Bailey.

Trout fishes for 4 in win over Toronto

Mike Trout hit one of LA’s four home runs and went 4-for-5 at the plate with 3-RBI’s as the Angels beat Toronto 10-to-5.

Luis Castillo overcame 6-walks and a 52-minute rain delay with 7-strikeouts in 6-innings to lead Cincinnati over Houston 3-2.

Danny Santana went 2-for-4 with a 2-run home run in Texas’ 7-2 win over Cleveland. Lance Lynn was dominant on the mound for the Rangers, going 7-innings and allowing one run on 6-hits with 9-strikeouts.

Mike Fiers won his 7th game of the season, going 6-and-two-thirds with 2-runs on 3-hits leading Oakland past Baltimore 3-2.

Wenatchee’s coming off a thrilling, come from behind victory over Walla Walla Sunday, handing the Sweets their first loss of the season. First pitch tonight is at 6:35 and you can hear the game locally on Sunny FM with Joel Norman on the play-by-play.

In the West Coast League Monday…

Tanner Parker went 2-for-5 with a home run and 3-RBI’s to lead Yakima Valley over Kelowna 6-4.

Chase Wehsener’s 2-run home run in the 7th was the difference as Victoria topped Bend 5-3.