There will be no football this fall for Eastern Washington University or the rest of the Big Sky Conference. Presidents of the 13-school conference voted Thursday to not pursue a fall football season due to coronavirus concerns, postponing the 2020 season to the spring of 2021.

Similar to the high school football plan in Washington, the Big Sky will start a conference-only schedule as early as February.

Eastern Washington was set to begin practice next week. The rest of the fall sports schedule is still under review. 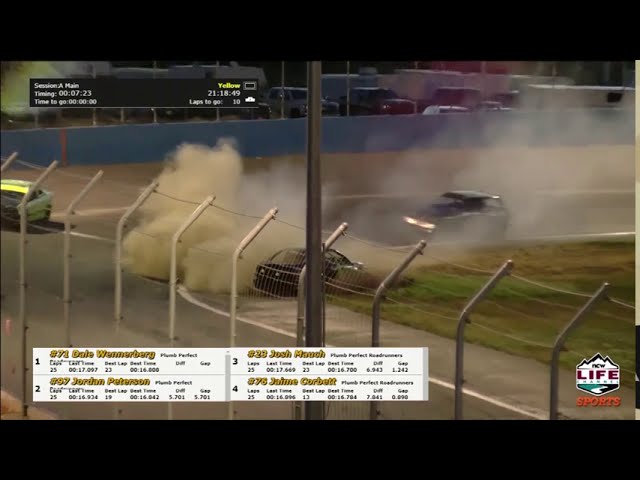 So far, 44 drivers and teams have signed up to race in the 5 classes this weekend. There is a practice session tonight at 5 o’clock. Practice starts Saturday at 2:40. Our LIVE coverage on NCWLIFE begins at 6 o’clock as the Pro Late Models qualify.

Join Eric Granstrom and Greg Rentz for all the action on television here on channel 12 or Charter channel 19, LIVE on our website at NCWLIFE dot com, or on our Facebook stream.

The Seattle Seahawks are apparently shopping around for more help defensively…

The NFL Network’s Mile Silver tweeted yesterday morning that “the Seahawks appear to have moved on from Jadeveon Clowney, who wants more than they’re will to pay, the team has interest in two veteran free-agent pass rushers: LB Clay Matthews and DE Everson Griffen. A deal could happen soon.”

Matthews is an 11-year veteran who played last year with the Rams. Griffen is coming off a Pro Bowl season a year ago for the Vikings. Both played for coach Pete Carroll at USC.

Dunbar’s lawyer told the Miami Herald that Dunbar will not face prosecution in the armed robbery case brought against him, due to insufficient evidence. As a result, the Broward State Attorney’s Office has dropped all charges against Dunbar.

Dunbar still faces the hurdle of being put on the NFL Commissioner’s exempt list as it investigates the matter. If he’s removed from that list, he can join the Seahawks in training camp.

The new was not so good for the other one involved in the armed robbery. New York Giants cornerback DeAndre Baker still faces four counts of robbery with a firearm. If convicted Baker will face a mandatory minimum of 10 years and up to life.

DK Metcalf expected to have big second season for Seahawks

As Seattle continues training camp, all eyes are focused on the second season of wide receiver DK Metcalf. The 6-foot-4, 229-pound second-round draft pick out of Mississippi wowed the NFL last year with jaw-dropping catches and incredible physical strength. 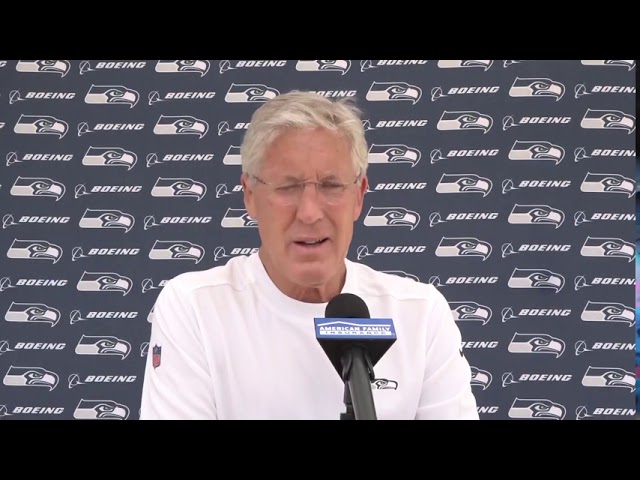 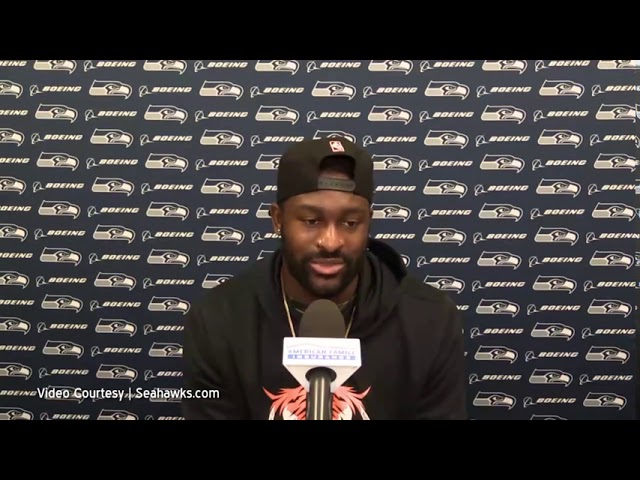 Metcalf and the rest of the Seahawks are working towards a scrimmage at CenturyLink Field August 22nd since there will be no preseason games this year.

Mariners wrap up series with 6-1 loss to Angels

The Mariners wrapped up their series with Los Angeles yesterday at T-Mobile Park, dropping a 6-1 decision…

Taijuan Walker got roughed up for 4-runs on 3-hits in 3-and-2/3rds, giving up a home run to Shohei Ohtani while walking three and striking out three.
Daniel Vogelbach hit his first home run of the year on a solo shot in the 4th… 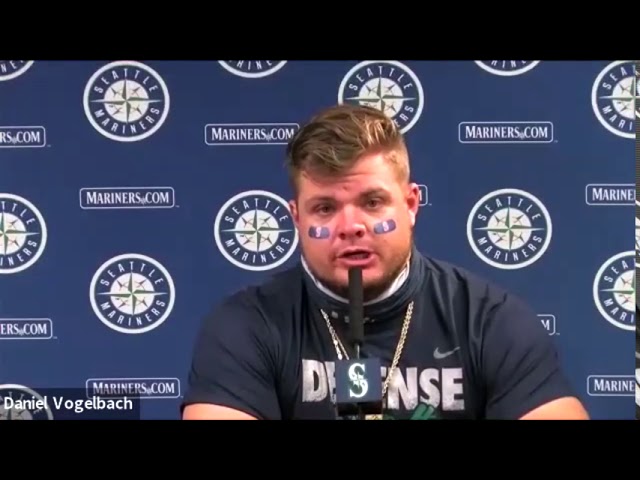 Colorado comes to town to begin a 3-game weekend series tonight at 6:40. Yusei Kikuchi will go up against the Rocky’s Antonio Senzatela.

Kole Calhoun’s walk-off two-run double in the bottom of the 9th gave Arizona a come-from-behind 5-4 win over Houston.

There’s West Coast League baseball on tonight as the Wenatchee AppleSox take on the Portland Pickles at Paul Thomas, Sr. Stadium at 6:30.

Eastmont and Wenatchee boys soccer is featured tomorrow at 2 followed by LIVE racing action from Wenatchee Valley’s Super Oval at 6.

Then on Sunday, we start things off with Big-9 volleyball from last October between Wenatchee and Moses Lake at 2. Then at 7, it’s Big-9 football from September of 2017 as Eastmont hosts West Valley in a Great Game of our Past.