The latest sport to fall victim to the Coronavirus pandemic is BCHL Hockey. The British Columbia Hockey League Board of Governors announced late Thursday that the remainder of the BCHL season has been cancelled until further notice due to recent concerns regarding the COVID-19 pandemic.

The decision was made by Hockey Canada to cease operations of all events and activities and this mandate is being supported by all organizations across Canada.

Locally, the situation with the Coronavirus has also scrubbed at least the first game of indoor football at the Town Toyota Center…

The Wenatchee Valley Skyhawks have decided to postpone its first game of the season that was scheduled for Tuesday against the Tri-Cities Rage. Any fans who purchased tickets can obtain a refund at the Town Toyota Center box office or by going on line to the Skyhawk’s website at w-v skyhawks doc com slash tickets.

All of the local school districts have now cancelled any extracurricular activities until at least after spring break. The spring sports teams will still be practicing, there just won’t be any games.

Get you Sports TV fix on NCWLIFE

For those who are dying to watch some good sports on TV, we have you covered… 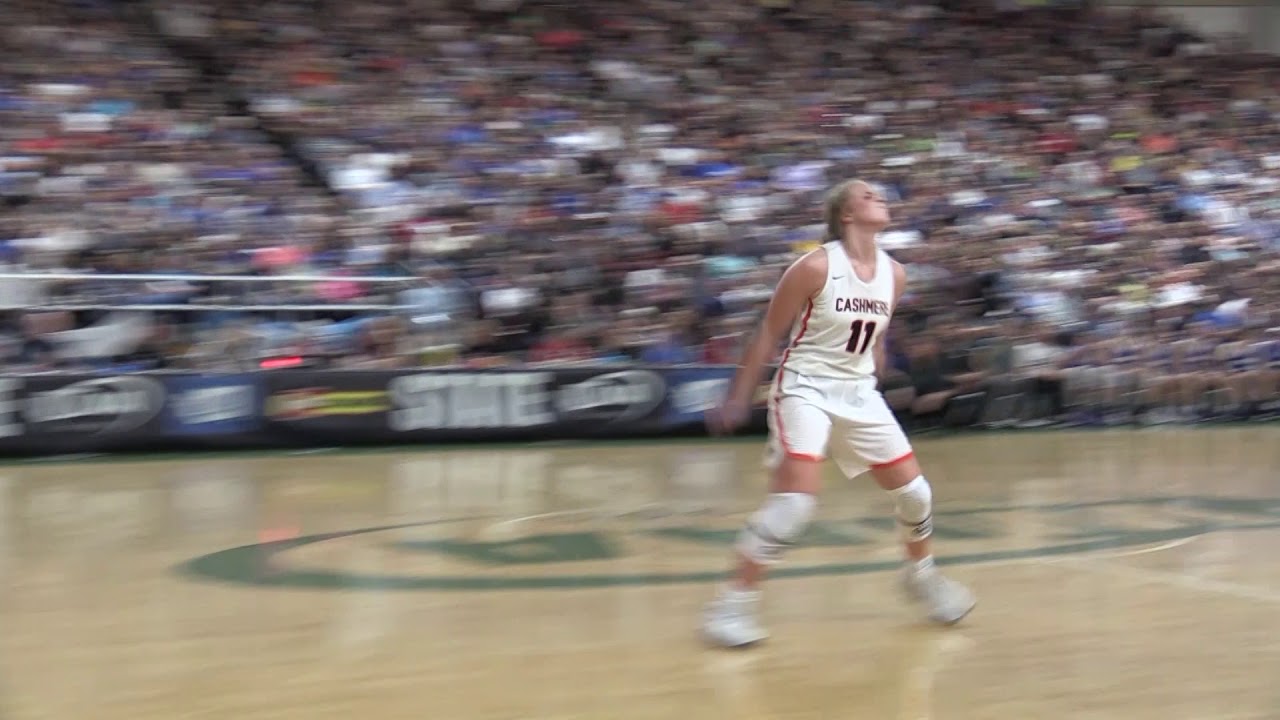 We’ll have the Cashmere girls semifinal basketball game from last week’s State 1A Tournament at the Sun Dome tonight at 7 o’clock. This is a repeat of the 2019 semifinal when the Lightning knocked the Bulldogs off. Not to be this time around as Hailey Van Lith scored 15 or her 24-points in the second half to lead Cashmere to the victory. Watch our feed from the NFHS and Eli Sports Network here on the NCWLIFE Channel. 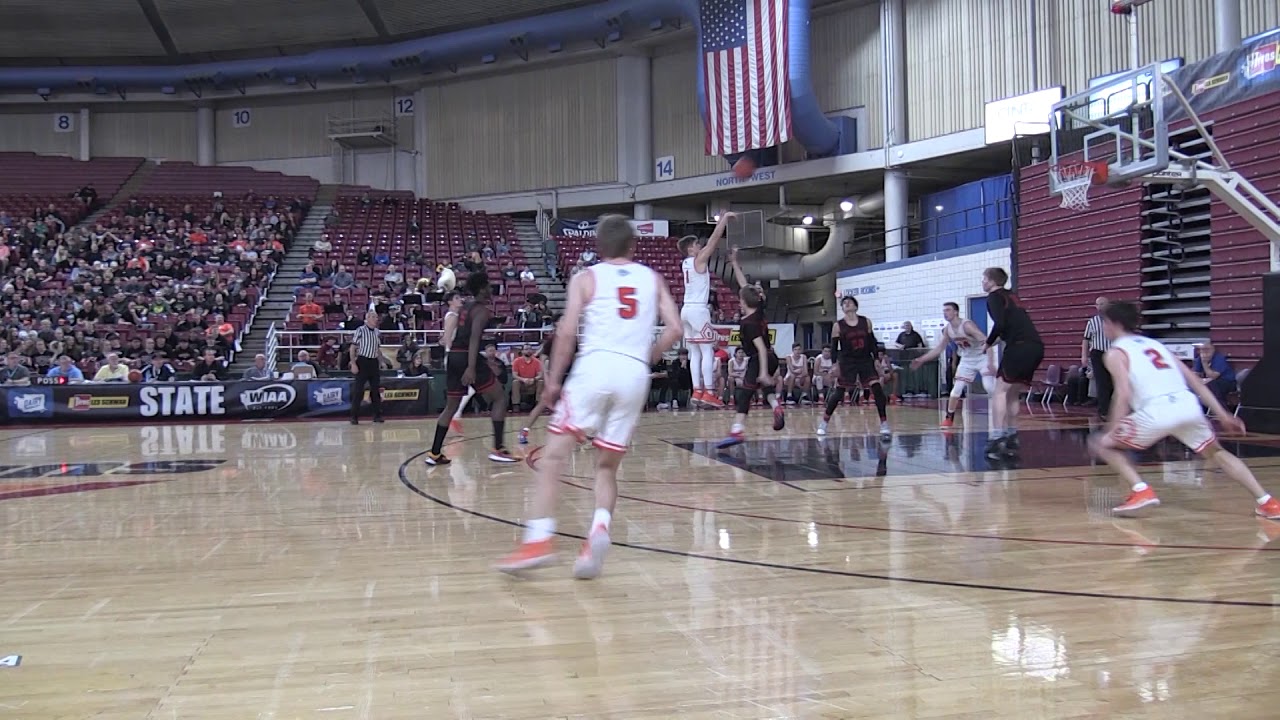 Then Saturday, tune in at 7 o’clock here on the NCWLIFE Channel for the Cashmere boys game at the State Tournament against River View from last Saturday morning. The Bulldogs were led by the 15 points of Sam Phillips and 12 from Carter Alberts in winning the 4th place trophy. Again, the feed is from the NFHS and Eli Sports Network. 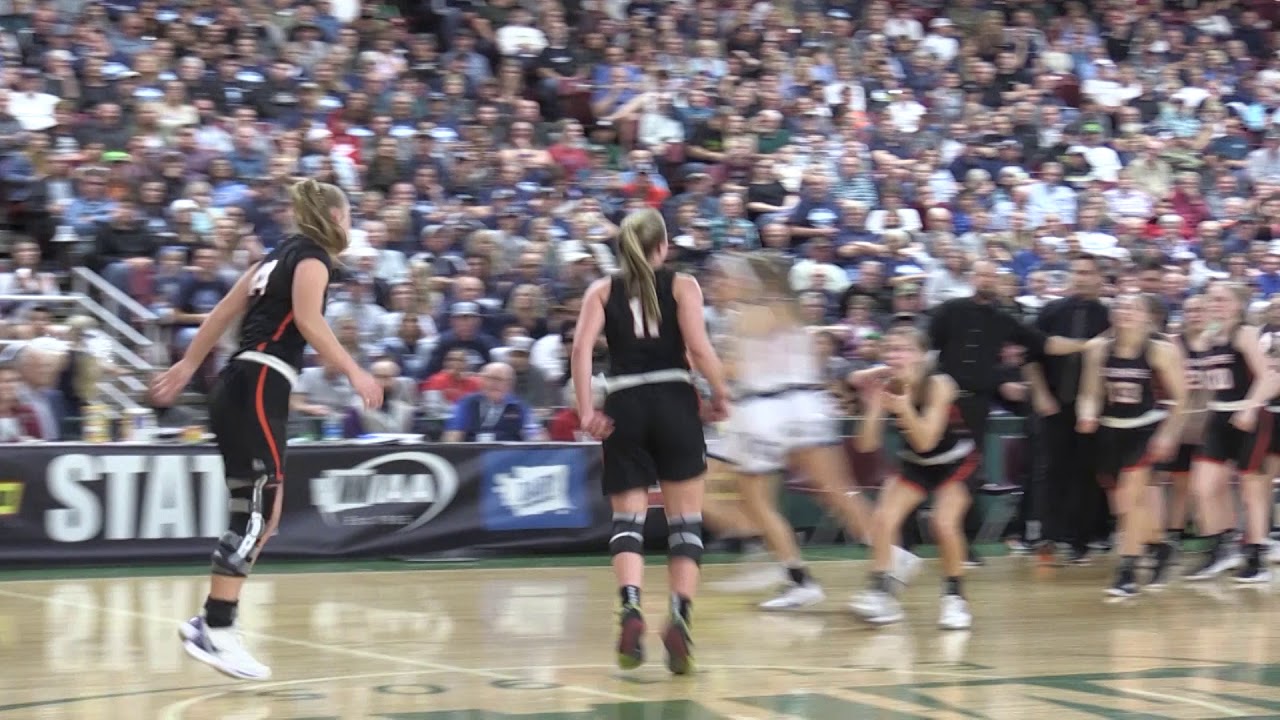 Then tomorrow at 9, it’s the Girls 1A State Championship featuring the Cashmere girls and Lynden Christian. Relive the back and forth heavyweight prize fight as one team would grab the lead and then the other. Then watch to see how an 8-point lead for Cashmere in the 3rd quarter would quickly evaporate in the 4th as the Lyncs foiled the Bulldogs attempt to win its first Girls State Title in school history. The NFHS has the feed with the play-by-play provided by the Eli Sports Network. That all begins at 9 o’clock tomorrow night here on the NCWLIFE Channel.

Now that the decisions have been made to cancel events such as the NCAA Tournament, we’re getting reactions. It was a particular bitter pill to swallow for Gonzaga University with its men’s and women’s programs set to enter the tournament and possibly play their first-round games at home in Spokane. 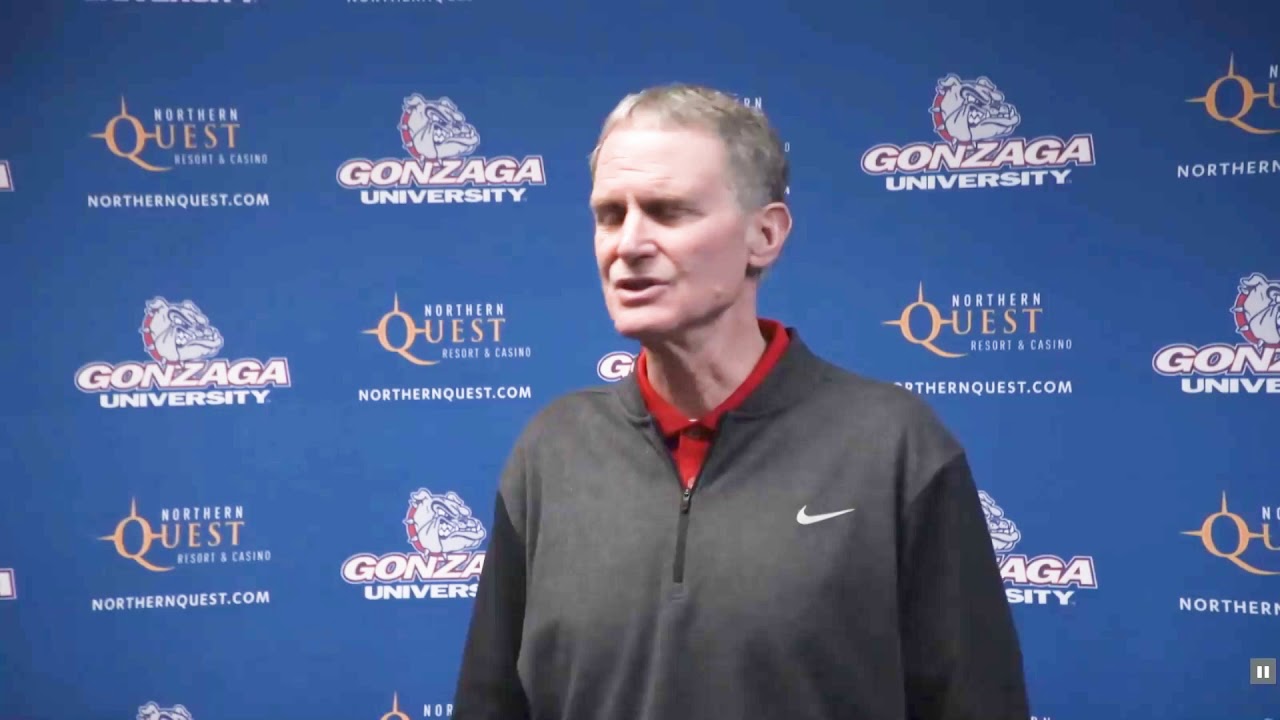 The Seattle Mariners, along with the rest of Major League Baseball, are getting used to the idea that the exhibition season is over and there will be at least a two week delay to the start of the regular season. 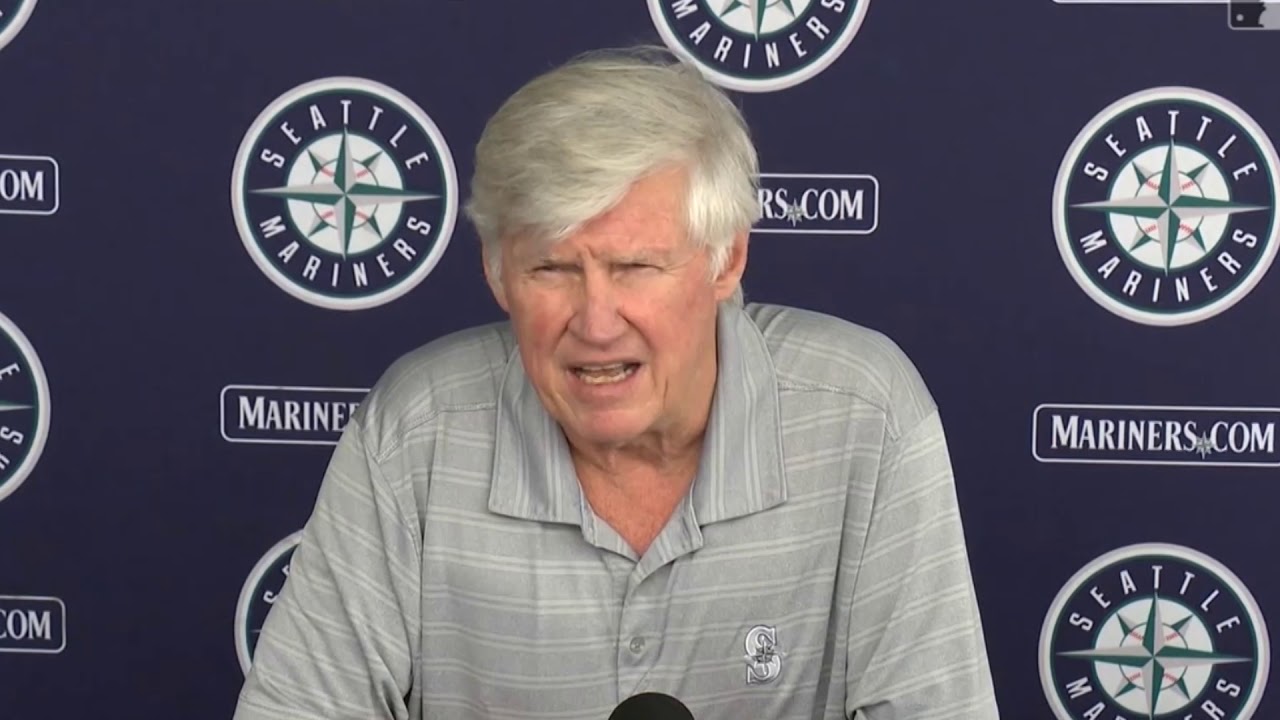 For all the world, it becomes a wait-and-see game for now.