The war of words continues between management and players in Major League Baseball. Monday, MLB Commissioner Rob Manfred went back on his own guarantee of a season to say it’s now in doubt.

Manfred said, “It’s just a disaster for our game, absolutely no question about it. I’m not confident. I think there’s real risk; and as long as there’s no dialogue, that real risk is going to continue.”

He said, “Players are disgusted that after Rob Manfred unequivocally told players and fans that there would ‘100%’ be a 2020 season, he has decided to go back on his word and is now threatening to cancel the entire season. It’s time to get back to work. Tell us when and where.”

Baseball fans will pine for the good ole days with the debut of a documentary this weekend on Ken Griffey, Junior. Produced by the MLB Network, its entitled “Junior”… 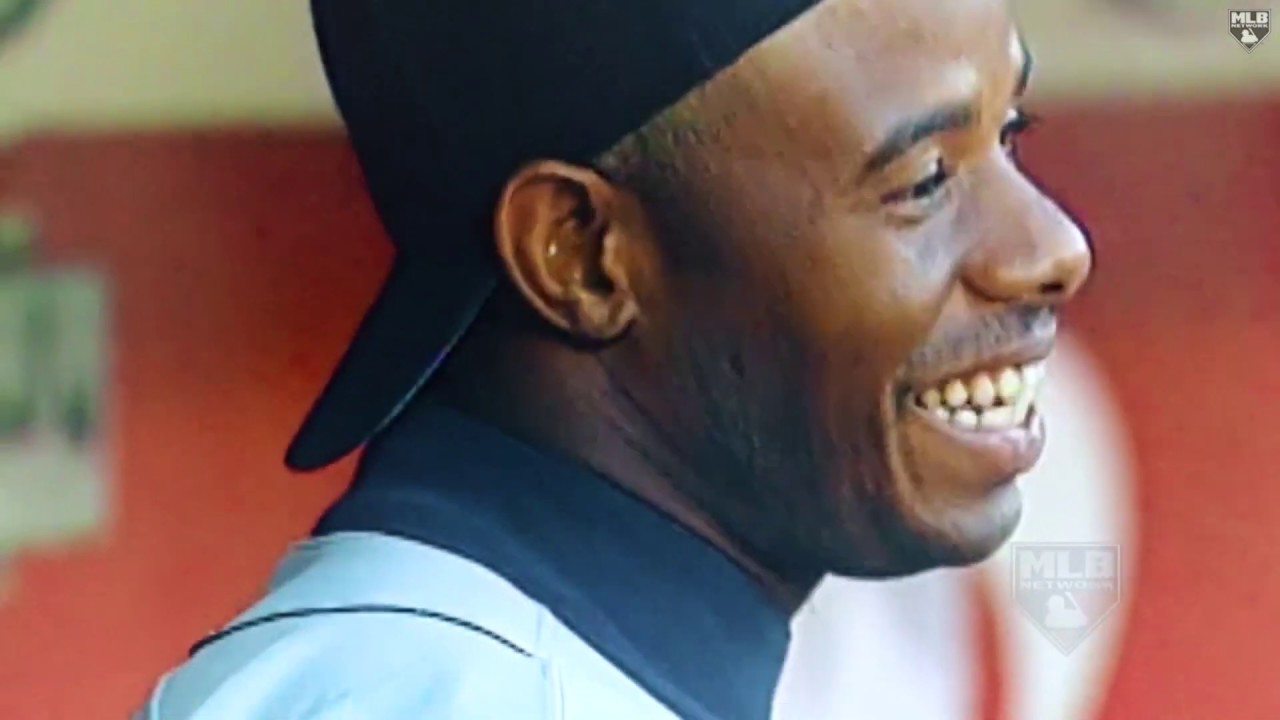 The show will be narrated by Emmy Award-winning actor Sterling K. Brown and will include interviews with former Mariners manager Lou Piniella and numerous former teammates, as well as thoughts on what made Griffey such an iconic figure from LeBron James, Reggie Jackson, Bo Jackson, Gary Payton and others.

“Junior” airs Sunday at 5pm on the MLB Network and will repeat at 9 Sunday night.

For the first time since the world halted because of coronavirus, Gonzaga basketball players returned to work Monday…

On cue, men and women for the Bulldogs took to the court for voluntary workouts as the NCAA began allowing such activity. Gonzaga worked with university officials and the Spokane Regional Health District to establish protocols that address student-athlete safety.

Players were not tested for COVID-19, according to G-U athletic director Mike Roth. Instead, each had their temperature taken and had to follow several monitoring guidelines.

It’s not back to “normal”, but it’s a step in the right direction. Spokane is in Phase 2 of Washington’s recovery plan, which allows for up to 5 players to be on the court at one time. However, they must adhere to social distancing guidelines and equipment, such as the basketball, is cleaned frequently.

One looming question for the Seahawks as they finish up a distant learning mini-camp this week, is the future of Quinton Dunbar. The defensive back who was obtained in the free-agency market this off-season, is awaiting trial on charges of armed robbery in a Miami incident last month. 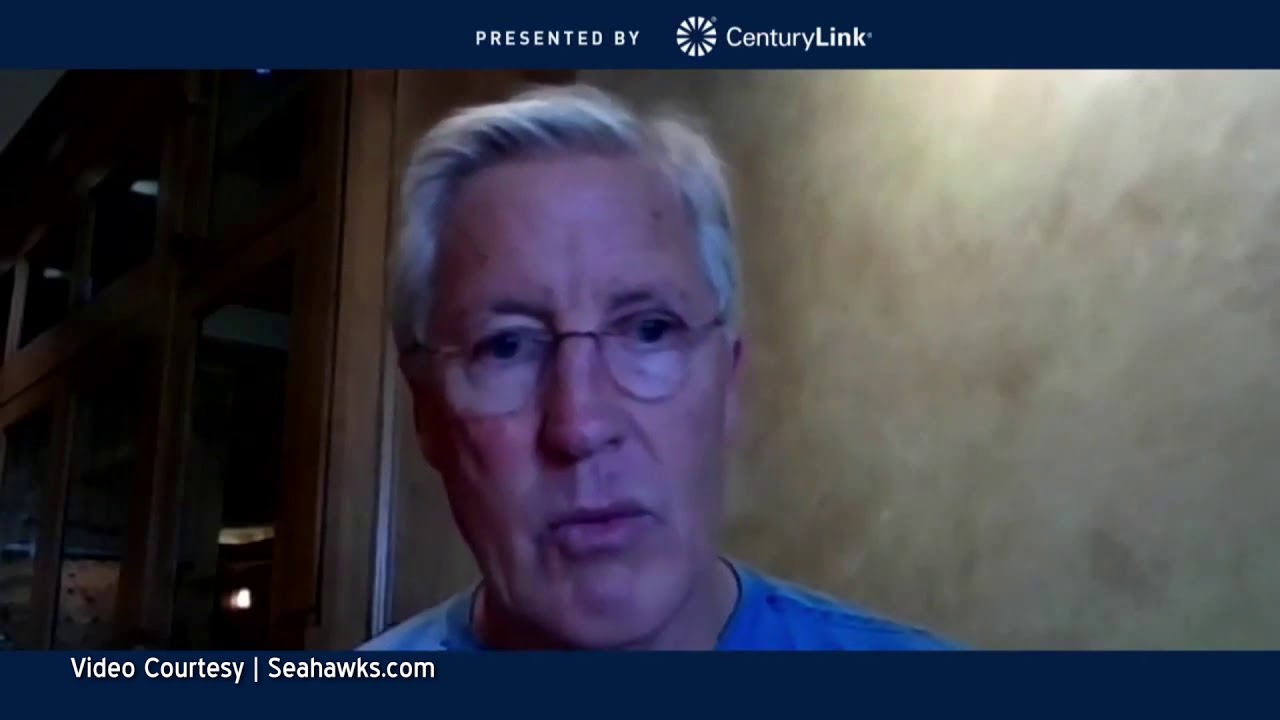 Seattle hopes to have Dunbar available when training camp begins in late-July. A stipulation of Dunbar’s release on 100-thousand-dollars bail is that he not leave the state of Florida. His attorney says they will ask the courts to allow his departure for work if trial is not set in time for camp.

On a larger scope in the NFL, it was reported by ESPN and other outlets Monday that Dallas Cowboys running back Ezekiel Elliott, a few of his teammates and some Houston Texans have tested positive for coronavirus.
Later in the day, Elliott went to Twitter to ask why his personal health information was out in the media…

He simply asked, HIPAA? HIPPAA’s privacy rule, which prevents the disclosure of medical information without patient approval, only applies to health care providers.

Besides Elliott, the other players were not identified. It’s not clear how the players contracted the virus.