Anyone who’s been through a divorce can understand what’s going on in baseball right now. The relationship has become toxic and talks between the two develop a larger divide as time goes on.

So, let’s catch you up to date on the time line and where we’re at on negotiations to start a pandemic-shortened Major League Season.

Tuesday Night – Commissioner Rob Manfred and the players union’s Tony Clark met for four hours. Manfred THOUGHT they had a working deal.
Wednesday – Manfred proposes a 60-game season with full, prorated salaries. Clark says they NEVER had a deal, rejecting MLB’s offer.
Thursday – Clark counters with a 70-game season and extended playoffs this and next year saying, “We believe this offer represents the basis for an agreement on a resumption of play.”
Thursday – Manfred immediately rejects the MLBPA plan, saying “this needs to be over. Until I speak with owners, I can’t give you a firm deadline.”

So where does that leave us? Its likely that MLB will implement a 50-game schedule per the March 26th agreement, a move that will probably lead to a grievance from the players.

As the bickering between the two sides continues, the Phillies and Blue Jays have closed their spring training facilities.

MLB celebrates Juneteenth with “Being Black in Baseball in America”

Today is Juneteenth, a day recognized as the announcement of the Civil War’s end and the freeing of all slaves in America. Major League Baseball is celebrating with a conversation about “Being Black in Baseball in America”.

The panel discussion is hosted by former Mariner Harold Reynolds of the MLB Network and includes players Sterling Sharp, Josh Bell and Jon Duplanter as well as Sharon Robinson, the daughter of Jackie Robinson… 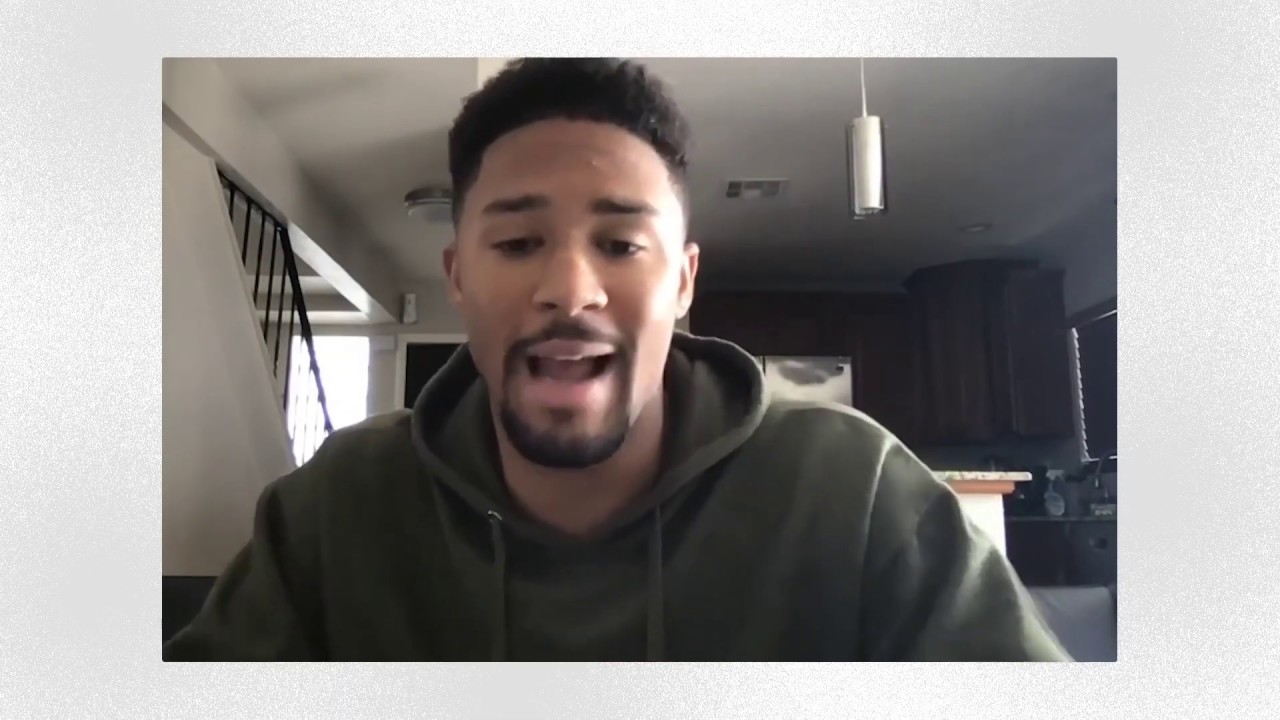 “Being Black in Baseball in America” is available to watch right now on MLB dot com.

Mariner players and broadcaster featured in “Black Voices in Baseball”

The Mariners are releasing a video on their YouTube page today entitled, “Black Voices in Baseball”… 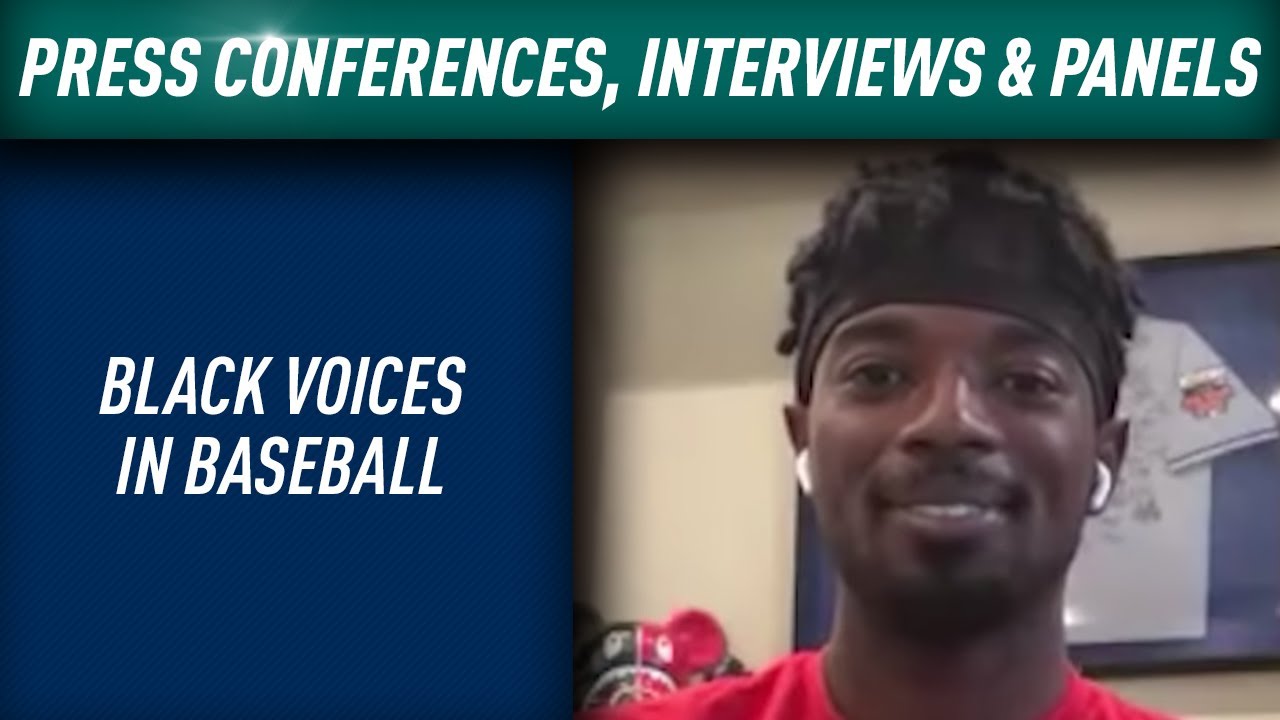 If you’re a fan of Ken Griffey, Junior, don’t forget to tune in to the MLB Network Sunday for the debut of “Junior”, a documentary… 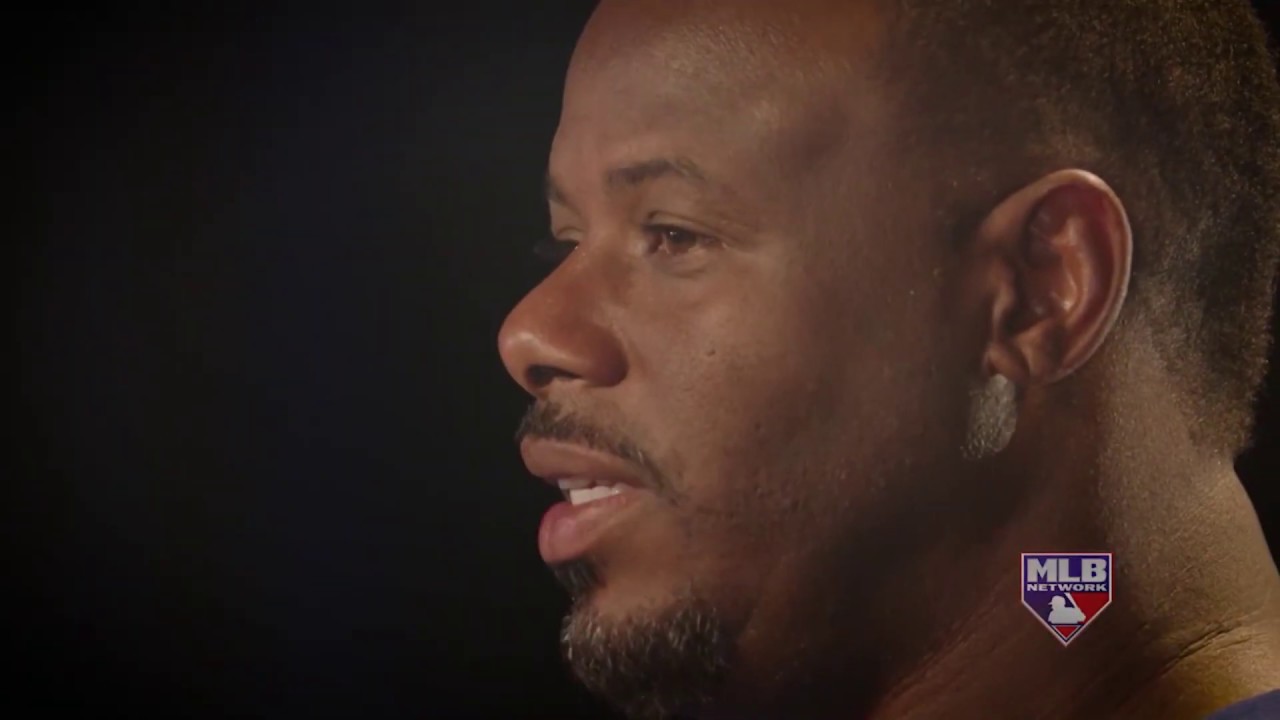 Junior debuts Sunday at 5 on the MLB Network and will re-air at 9 Sunday night.

Josh Gordon firmly believes he’ll be a Seattle Seahawk again. The wide receiver has been working out in Seattle, preparing for what he believes will be his 9th season in the NFL…

Wednesday, Gordon submitted his letter for reinstatement to the NFL, according to the NFL Network’s Tom Pelissero. Gordon was suspended in December after five games with the Seahawks for violating the NFL’s policies on performance-enhancing substances and substances of abuse. It was Gordon’s fifth league-imposed suspension in eight years.

Gordon’s lawyer, Adam Kenner, said “Josh had a lapse because of his brother’s death. That set him back. But since that time, he has realized how important it is for him to take the right steps.” Gordon awaits a decision from NFL Commissioner Roger Goodell.