Tuesday’s and Wednesday’s games between the Mariners and Giants were pushed back a day and moved to San Francisco due to the poor air quality in Seattle.

With T-Mobile Park impacted by heavy smoke from the numerous wildfires on the West Coast, Major League Baseball announced Tuesday afternoon that the two-game series originally set for Tuesday and Wednesday in Seattle will now be played instead on Wednesday at 6:45 p.m. PT and on Thursday at 1:10 p.m. at Oracle Park in San Francisco, though the Mariners will be considered the home team in both games.

Yesterday was Pete Carroll’s 69th birthday. Seahawks general manager John Schneider has a special gift for his coach in the form of film study… 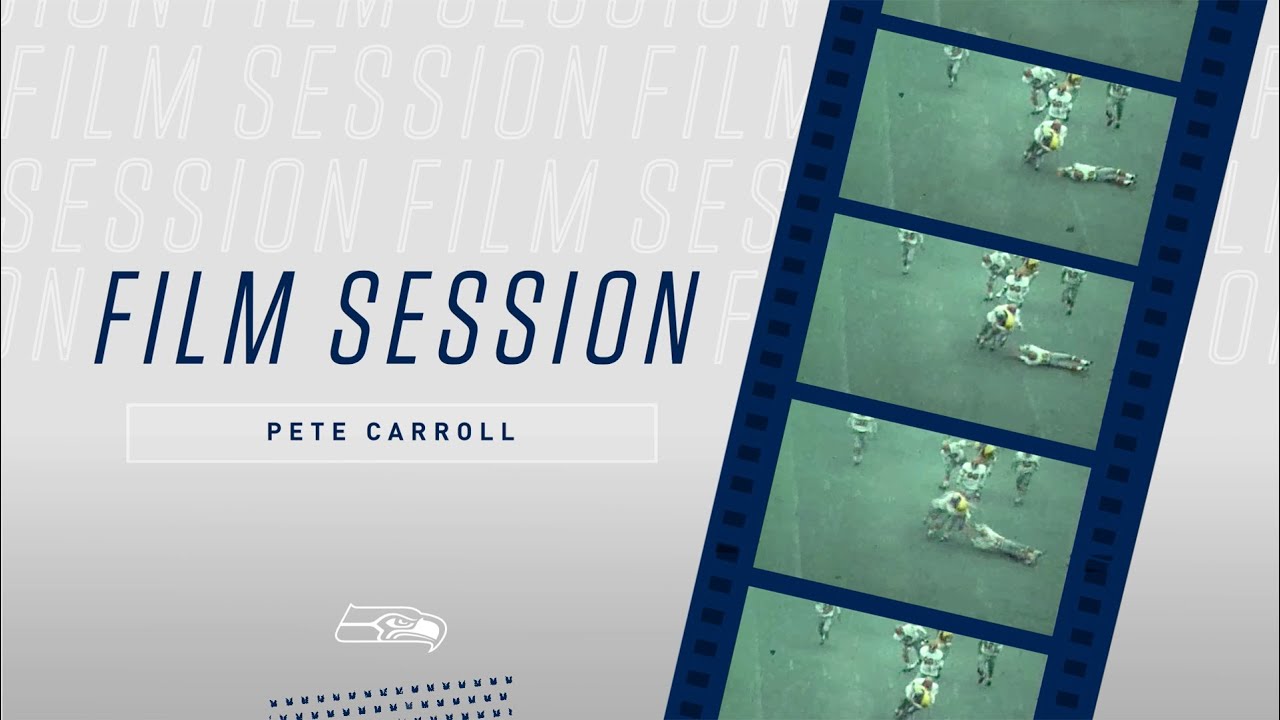 So what did Carroll think of his present and of Schneider’s assessment? 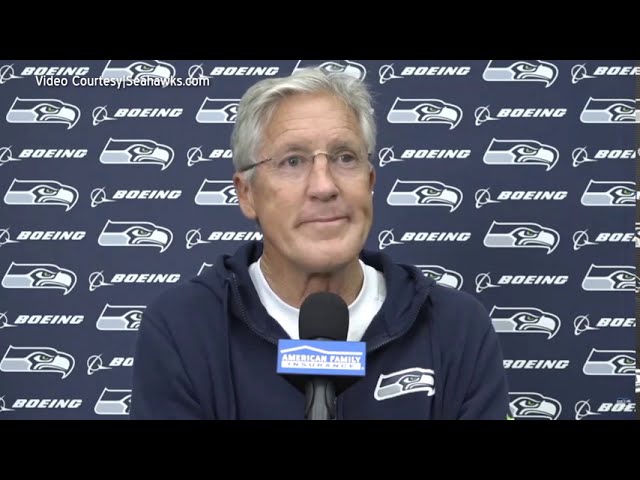 As far as the game coming up Sunday, coach Carroll was asked about using defensive backs to blitz and help put pressure on the quarterback… 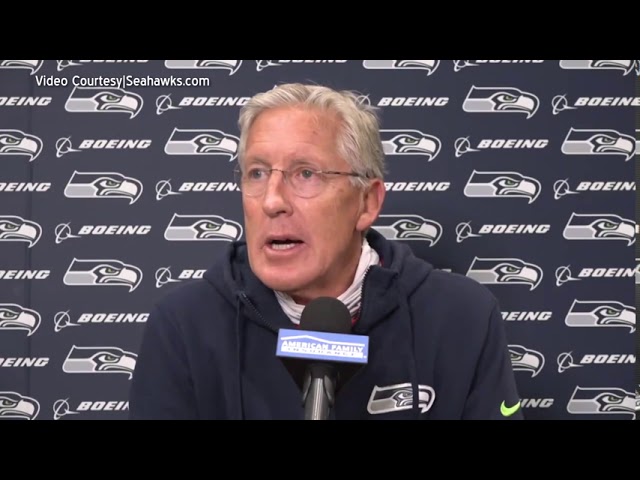 Carroll says adding Cam Newton to the Patriots offense has certainly changed their look, but he has no idea what to expect on Sunday… 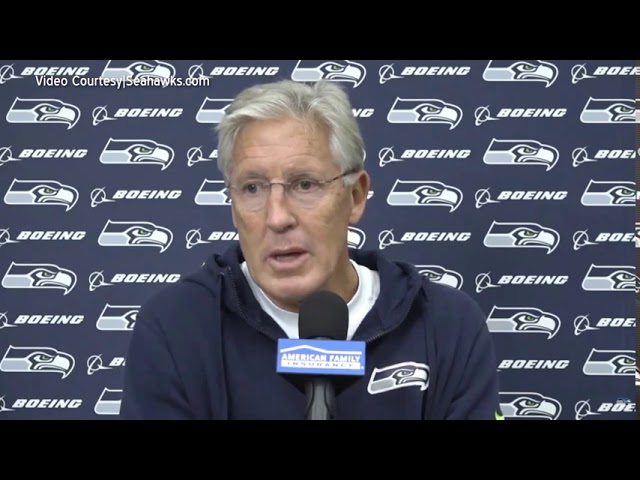 Seattle hosts New England Sunday on national television with the Sunday Night crew in town from NBC. Kickoff is scheduled for 5:20 Sunday evening.